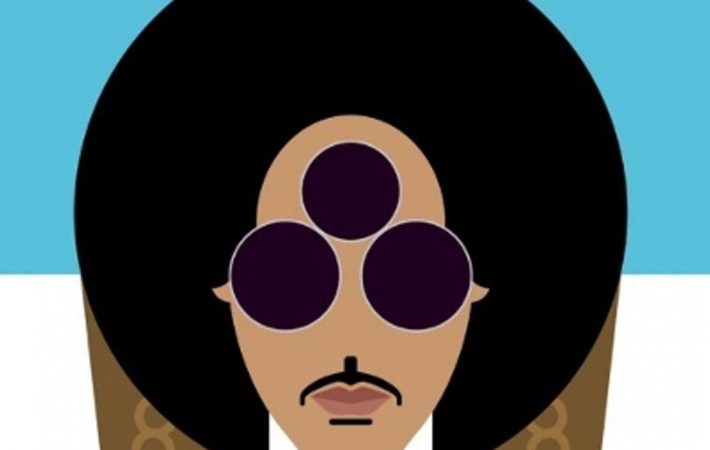 Today (September 7), Prince and his band 3RDEYEGIRL have released their latest studio project HITNRUN Phase One via the streaming site Tidal. HITNRUN Phase One is Prince’s second LP with 3RDEYEGIRL, the first being 2014’s Plectrumelectrum, a release that came in the same year as his most recent solo project Art Official Age.   Staggeringly, his new album is also his 35th to date. The full[…] 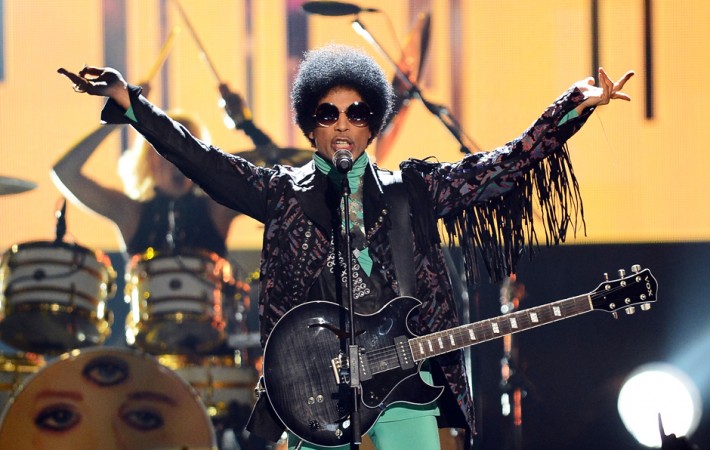 Legendary singer, songwriter and musician Prince surprised fans with a performance of his greatest hits last night (February 2) in London’s Koko. The private show was held in aid of the charity Autism Rocks and gathered a audience of some big names including Noel Gallagher and Zane Lowe. Prince’s set began at 10pm and was supported by his backing[…] 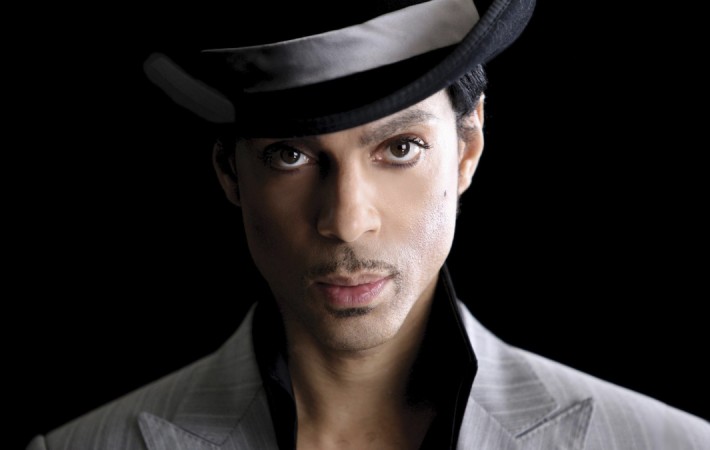 Prince is back after a five-year absence from making new music, with his release of a solo album, Art Official Age and a collaboration album with 3rdEyeGirl called Plectrumelectrum. One of my favorites from the former album is the track titled “The Gold Standard”, which is full of the classic ‘80s funk. With its upbeat and soulful tempos, this[…] 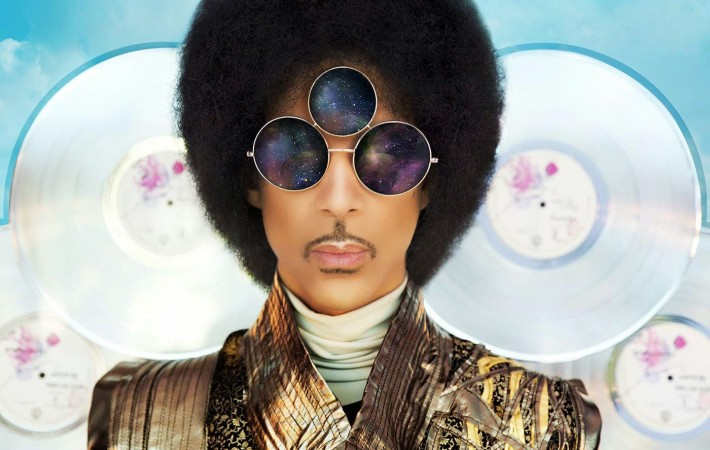 Earlier today, Prince teased us with another glimpse into his upcoming album Art Official Age. The album is set to be released on September 26, along with a second album titled PLECTRUMELECTRUM; a creative effort between Prince and 3RDEYEGIRL. Both are being streamed at the moment via SPIN, and new single “U know” sees Prince back on top form,[…] 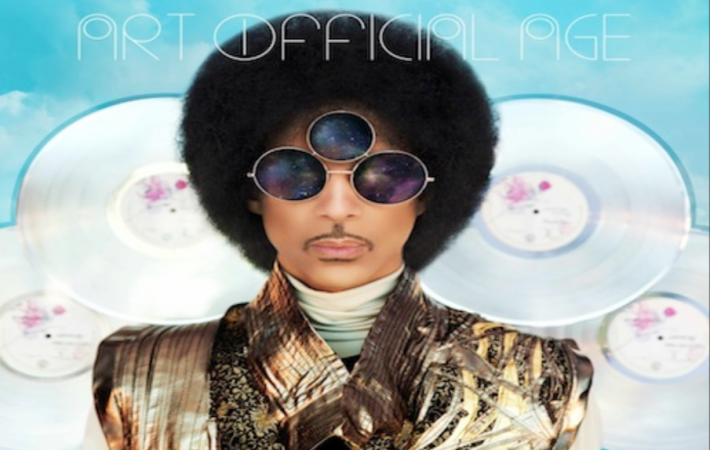