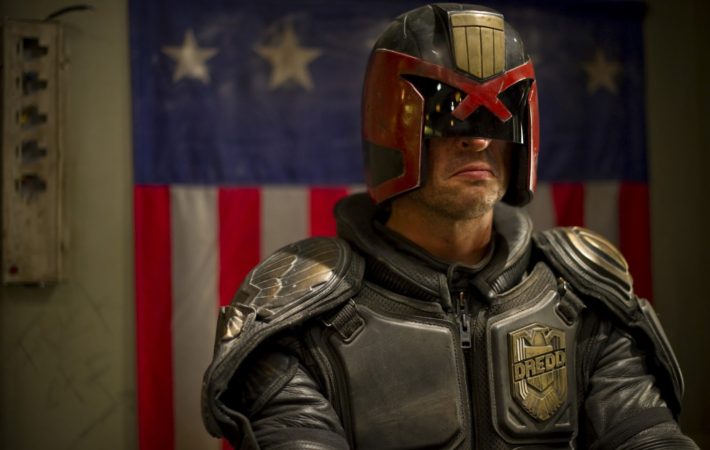 Originally made popular through comic series ‘2000 AD’, Judge Dredd has always been quite notorious for his stern and no nonesense personality that engaged well with his character of ‘judge, jury and executioner.’   In spite of being a fundamental figure within the British comic book scene, the character and his story has ever scarcely been told in film.[…] 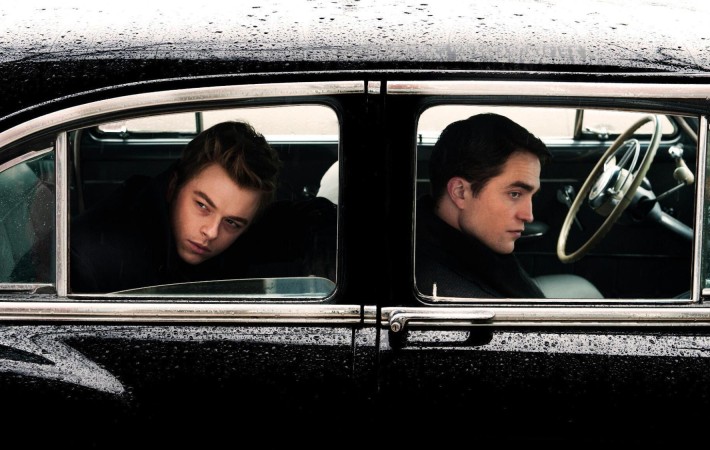 With the recent release of the biopic film Life starring Dane Deehan and Robert Pattinson, the main subject at hand is James Dean and how he still remains a celebrated icon to this day. James Dean was a well known method actor of his generation whom made a name for himself as the rebellion that epitomised the cool bad[…]