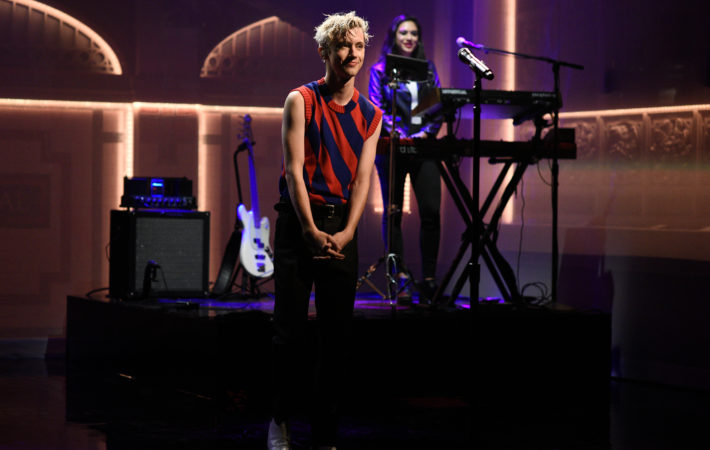 Troye Sivan has released his fourth single “Dance To This”, a collaboration with Pop princess Ariana Grande for his upcoming album Bloom.   “Dance To This” is an indie pop song typified by synth basses, very similar to The XX songs. It describes an experience by a couple who chose to stay at home me instead of party at[…] 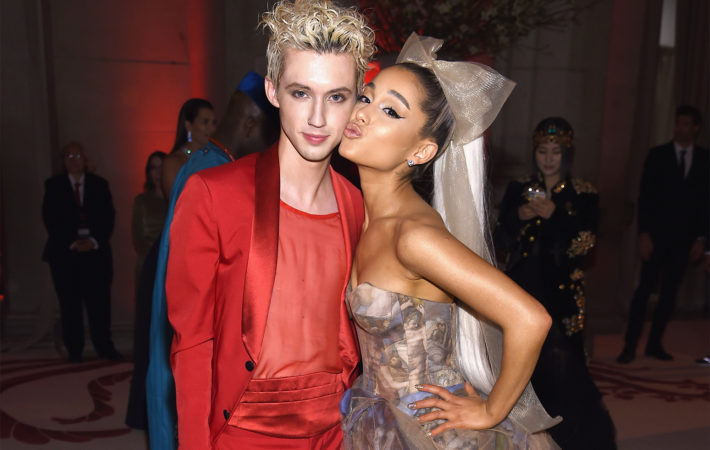 After the announcement of a new tour and his queer music video for “Bloom”, Troye Sivan recently broke the news of his fourth single “Dance To This”, a collaboration with Pop princess Ariana Grande for his upcoming album Bloom.   “Dance To This” is expected to be released on June 13 and is described as a “mellow dance track”.[…] 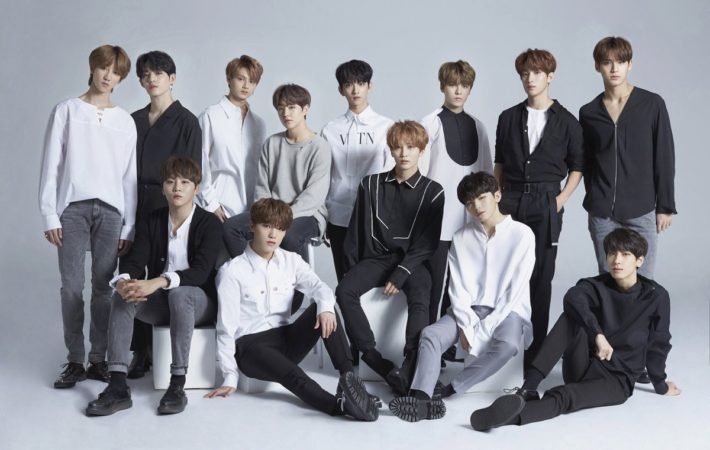 SEVENTEEN or known as SVT, is a K-Pop boy group formed by Pledis Entertainment in 2015. The group consists of thirteen members that have divided into three sub-units: the Hip-Hop Unit formed of S.Coups, Wonwoo, Mingyu and Vernon; the Vocal Unit formed of Jeonghan, Joshua, Woozi, DK and Seungkwan; and the Performance Unit formed of Jun, Hoshi, The8 and[…]

The Gaon Chart Music Awards is a major South Korean music awards show and it’s back for it’s sixth year!   The event, held by the country’s national music record chart, Gaon Chart, took place earlier at the Jamsil Arena. Super Junior’s Leeteuk and Mamamoo’s Solar hosted the event.   Finalists are chosen based on data from the previous[…] 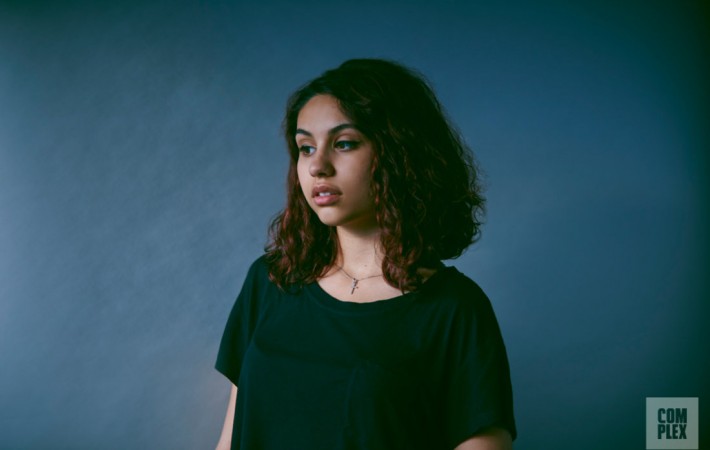 Alessia Cara has shared all four of her new unreleased tracks from her debut EP Four Pink Walls. The releases of these videos comes only two days before the EP’s actual release. The EP is a small taster for the full length album which is due for release later this year via Def Jam which will include her breakout[…]