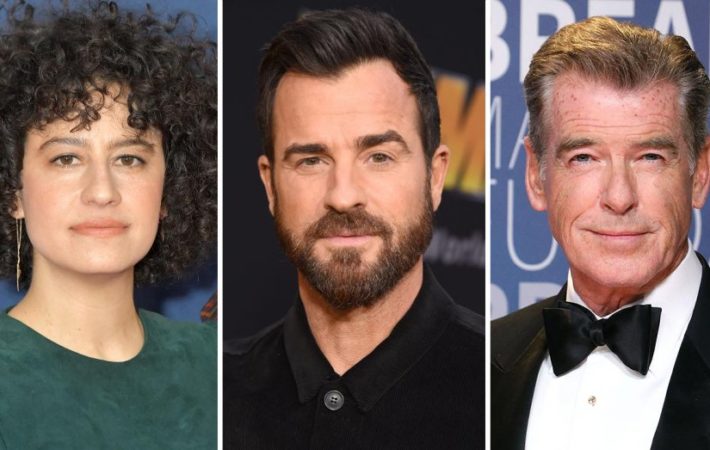 A24 has announced a fascinating cast for a fascinating film. Ilana Glazer, Justin Theroux, and Pierce Brosnan are all on board to star in a psychological horror movie titled False Positive.   Glazer and Theroux will reportedly play a couple struggling to conceive a child. They go to see Brosnan’s fertility doctor, who turns out to be crazy and[…] 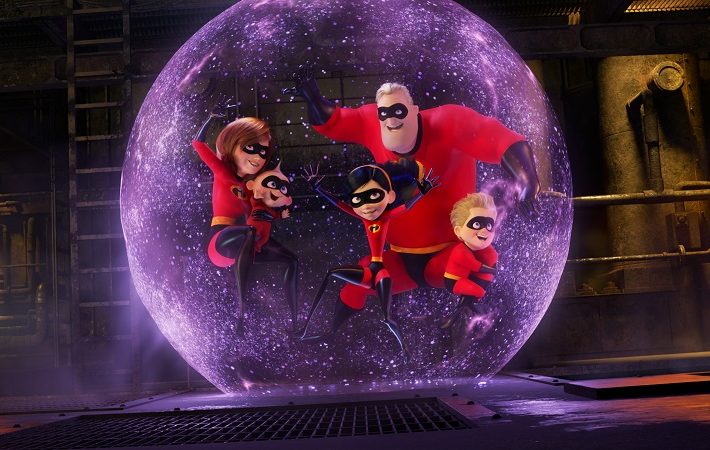 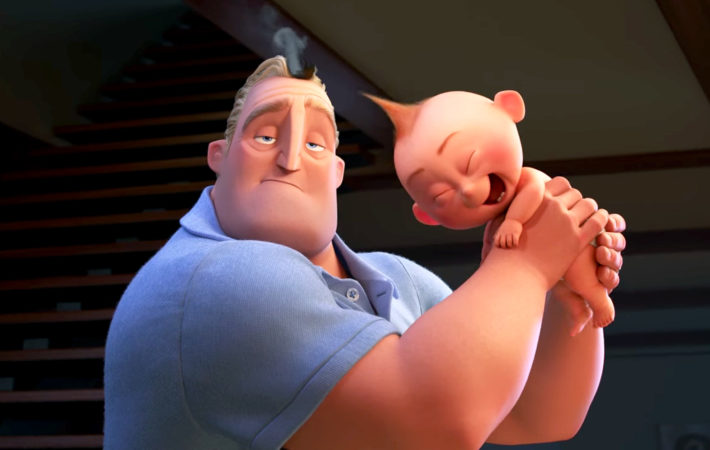 The First Glimpse Of The Supervillian In ‘Incredibles 2’ | Film Trailer

We have done our waiting! It’s been 14 years since The Incredibles hit the theaters. Back then, there weren’t many superheroes and people loved the animated superhero family. With all the Marvel and DC films now, is there even space for this film? Hell yeah, there is! Everyone on social media is going crazy about it!   After all,[…] 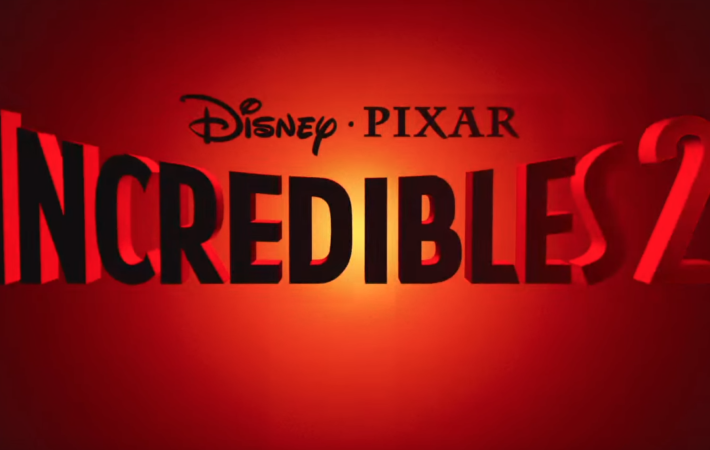 Back in 2004 during Pixar’s golden age, Brad Bird gave us The Incredibles, which went on to garner critical acclaim and sit near the top of many people’s Pixar Best-Of lists. Now, the first trailer for the highly anticipated sequel, Incredibles 2, has arrived.   If there were any worries that a sequel would tarnish the legacy of the[…] 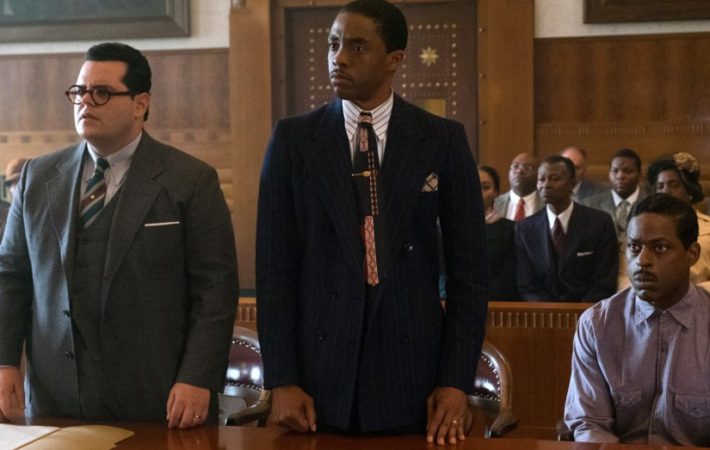 Marshall is a 2017 biography/drama film starring Chadwick Boseman, Dan Stevens, Josh Gad, Kate Hudson and Sophia Bush. It is directed by Reginald Hudlin (known for producing Django Unchained). Judging from the trailer released so far this film looks really interesting and I can’t wait to watch it. Plus, the cast sounds really good and there are some of my favourites actors among them.   A synopsis[…]