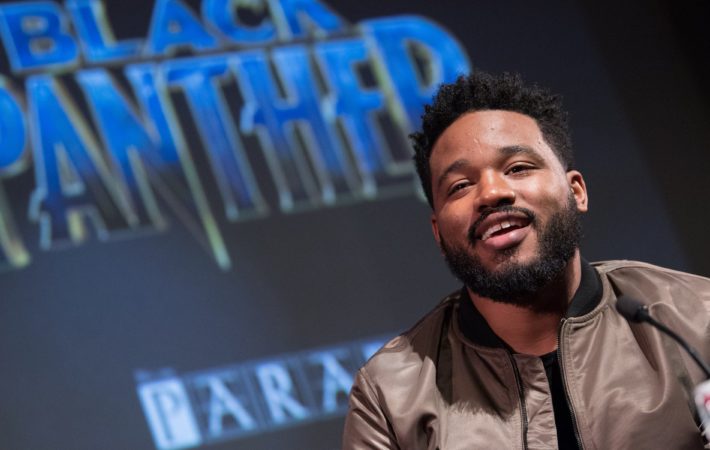 In what’s no surprise to anyone, but still excellent news, director Ryan Coogler has now officially signed on to return to Wakanda and write and direct Black Panther 2. THR reports that he is expected to start writing the sequel next year, which could mean we’re looking at a 2021 release for the highly anticipated sequel.   That would[…] 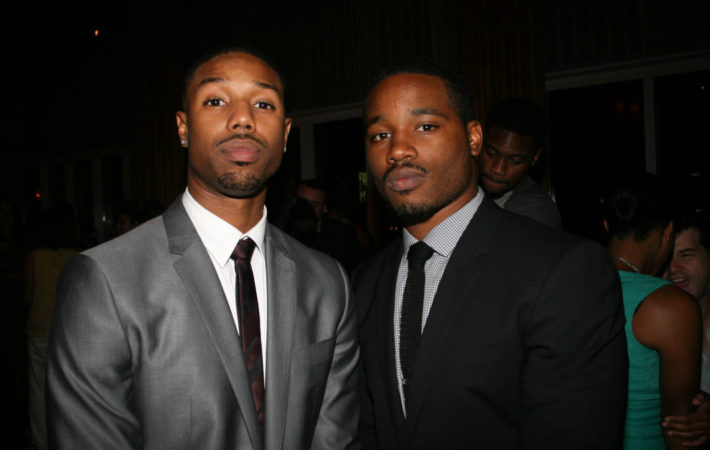 Writer/director Ryan Coogler and Michael B. Jordan are practically inseparable at this point. Having found critical acclaim for their first collaboration on Fruitvale Station, which followed with both critical and box office success with Creed, and their third collaboration, the adaptation of Black Panther, currently in post-production, the two of them thought, why not re-team for a fourth time[…]