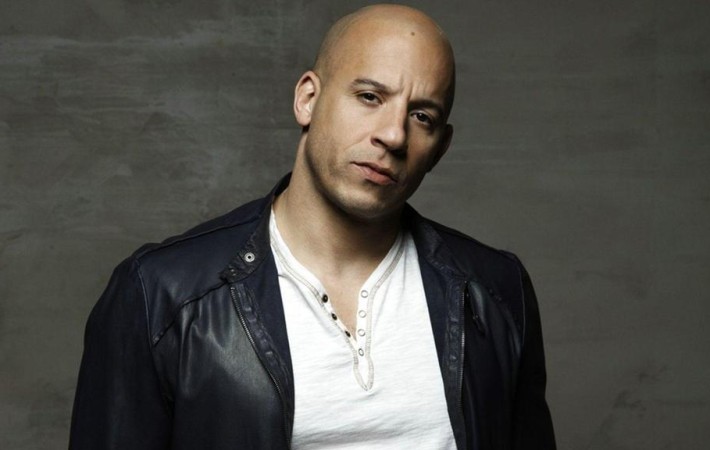 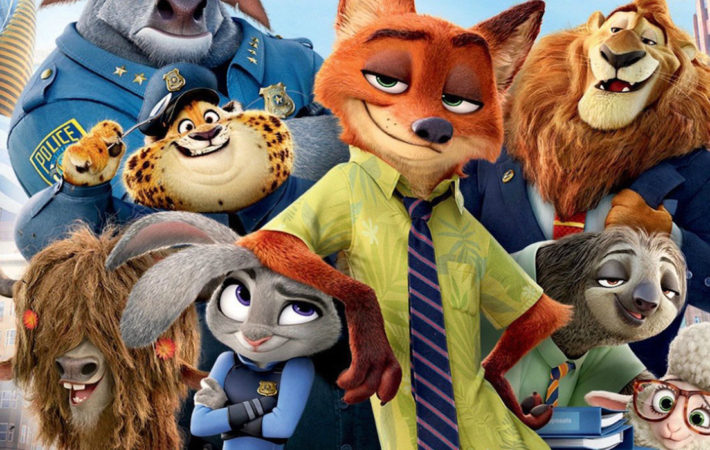 Zootopia was one of the biggest commercially and critically successful films of 2016, with a worldwide gross of over $1 billion and a multitude of prestigious awards, including the Academy Award, Golden Globe, Critics’ Choice Movie Award and Annie Award for Best Animated Feature Film.   And whose name isn’t tacked onto Zootopia’s success? If you guessed Total Recall’s[…] 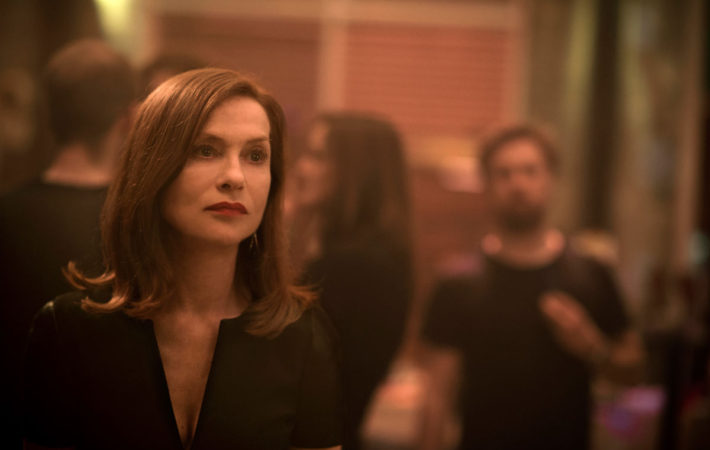 Elle has perhaps been the surprise film of this awards season. While critical darlings, like La La Land and Manchester By The Sea, have expectantly been picking up awards left and right, an oddly-toned – to put it lightly – French rape-revenge film has had its star, Isabelle Huppert, picking up major acting awards, including a Golden Globe. However,[…] 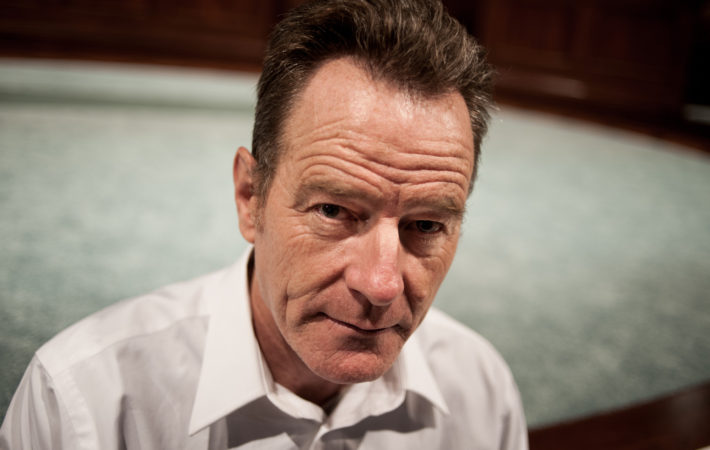 Amazon and Bryan Cranston are teaming up, again. Following Cranston’s recently premiered series, Sneaky Pete, the streaming giant has now picked up the US rights for the anthology series, Philip K. Dick‘s Electric Dreams.   Is this Amazon’s answer to Netflix’s recent acquisition of Black Mirror? There are certainly similarities. The show will initially air in the UK on[…] 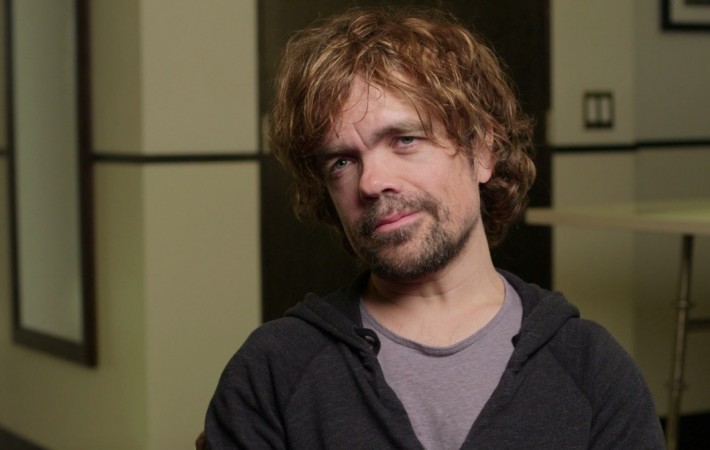 Normally when filmmakers and actors reach out to the public it’s normally for money. However, it seems that Game of Thrones star Peter Dinklage is engaging in a new form of crowd-sourcing as he’s not asking for money; he’s asking for your memories.   These memories will make up an important part of his new film project: Rememory. Teaming up with Mark[…]