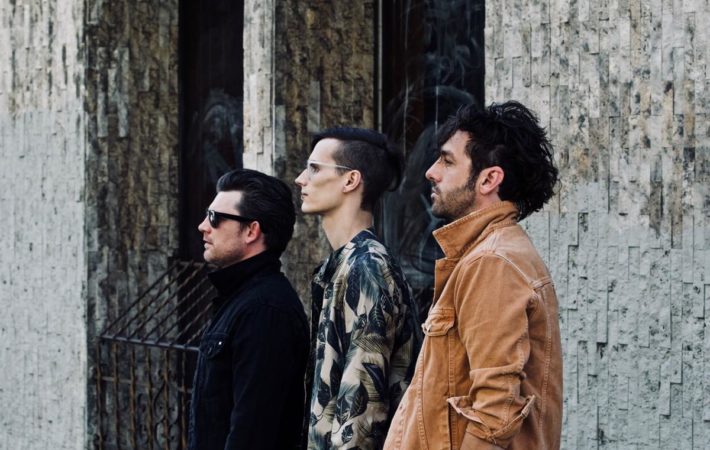 Animal Waves was born when longtime friends Robert Davis and Nathaniel Cox started a creative collaboration.   Robert comes from Carbondale, Illinois, a university city where he had blues and rock&roll music in his ears from an early age when his parents were regularly bringing him to the shows his home town had to offer.   He held his[…] 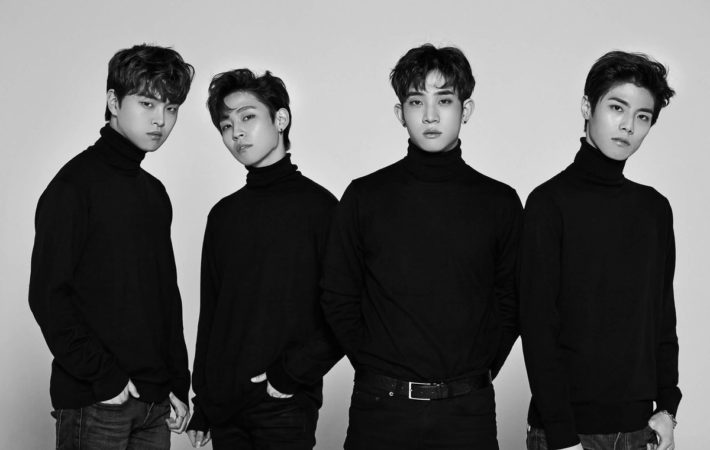 The Rose is a South Korean band formed by J&Star Company. The band is formed of: Woosung as lead vocalist and electric guitarist, Dojoon as main vocalist and keyboardist, Jaehyeong as drummer, and Hajoon as bassist.   Before they released popular songs “Baby” and “Like We Used To“, the band was a very well known indie group but with[…] 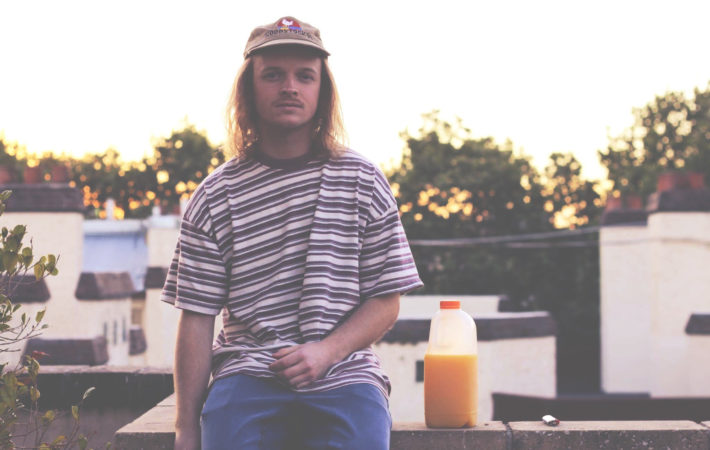 Australian producer JVLY recently unveiled his first track “Namek” featuring Miami rapper Chester Watson from his upcoming debut EP. Now, the Sydney artist releases the second track titled “Void” which features the vocal singer SARAI. This is the first collaboration between the two artists who speak very highly of each other.   JVLY says about the talented artist SARAI:  […] 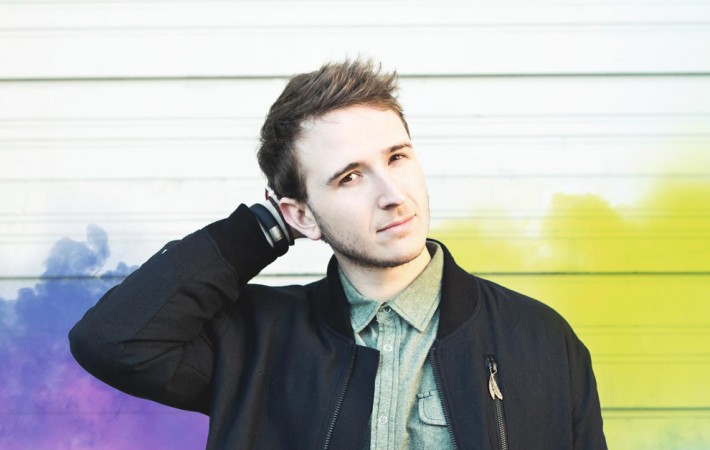 Producer RL Grime teams up with How To Dress Well for his latest track titled “Reminder” and it is a match made in collaboration heaven. The bass drops and RL delivers beats that are eerily smooth. How To Dress Well’s sultry vocals float with ease over the futuristic production, creating an emotive sound but ghostly feel – you have[…]