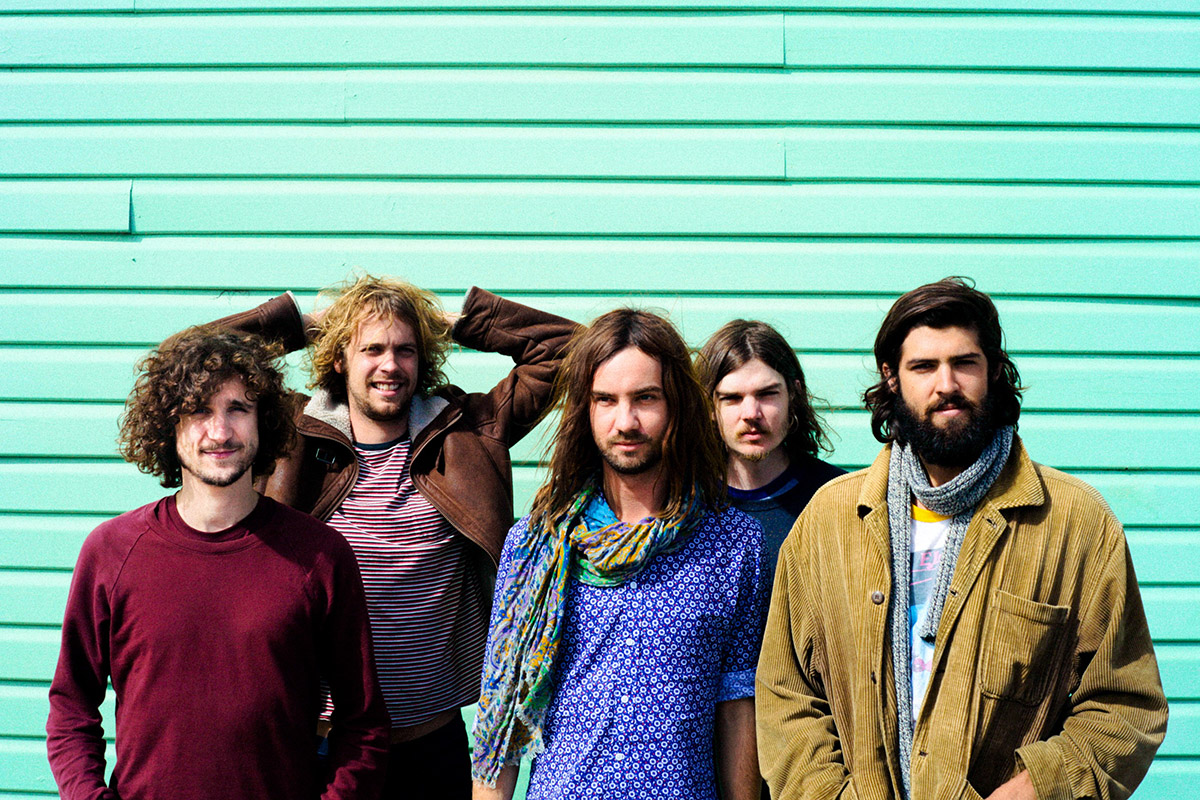 As it was previously expected, the psychedelic band Tame Impala have just returned with something new. The rumours began to spread last week, when the band updated their official site with a mysterious video clip, which showed the frontman Kevin Parker working in a recording studio.

All the rumours have been satisfied and, as Tame Impala announced few days ago, their fourth next album is titled The Slow Rush and it will arrive February 14, 2020 via Interscope/Fiction. The content of the album will include their last single “Borderline”, as well as the just dropped song “It Might Be Time”. The new LP was recorded, produced and mixed by the frontman, who travelled between the Los Angeles studios and his hometown Fremantle in Australia for the album.

The voice of Kevin Parker sings muffly on the tight piano tab, mixed with a restless drumbeat which is accompained with the high pitched sounds of the guitar line on their new single. The strong melody follows the “inevitable passing of time” sung by the lyrics. It is definetly stronger that the last music material they have made.

As the Australian singer revealed in an interview with Rolling Stone, talking about what influenced him the most: “ To challenge what Tame Impala is in terms of how wide it can go…I’ve been embracing my love of weird Seventies stadium rock – like, epic Meat Loaf stuff.”