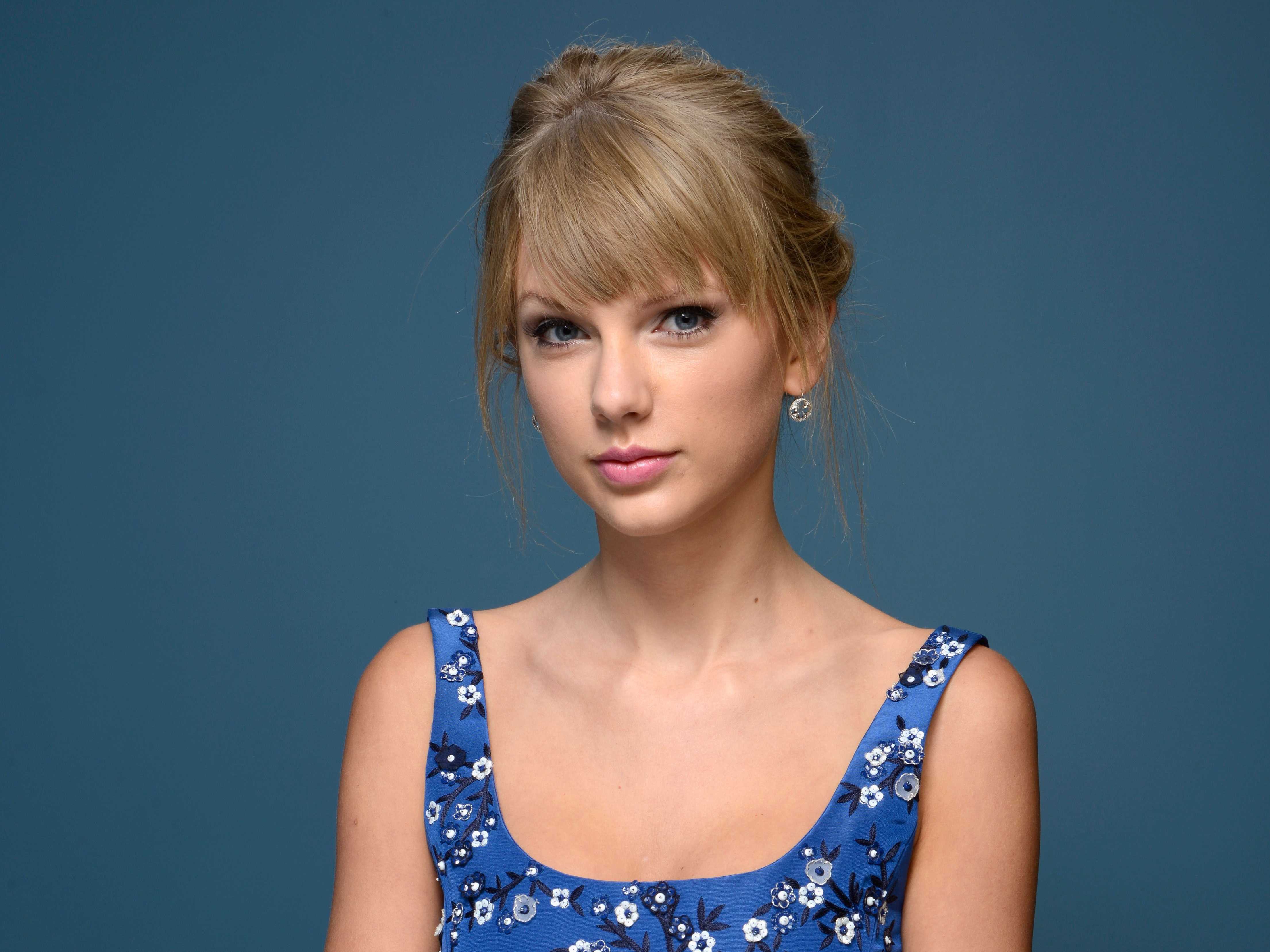 For example, when “Bad Blood” music video dropped, 18 million US viewers watched her catalogue of videos. That is an audience only surpassed by one show, NCIS: Los Angeles. It is not just Taylor Swift who draws TV-sized audiences.