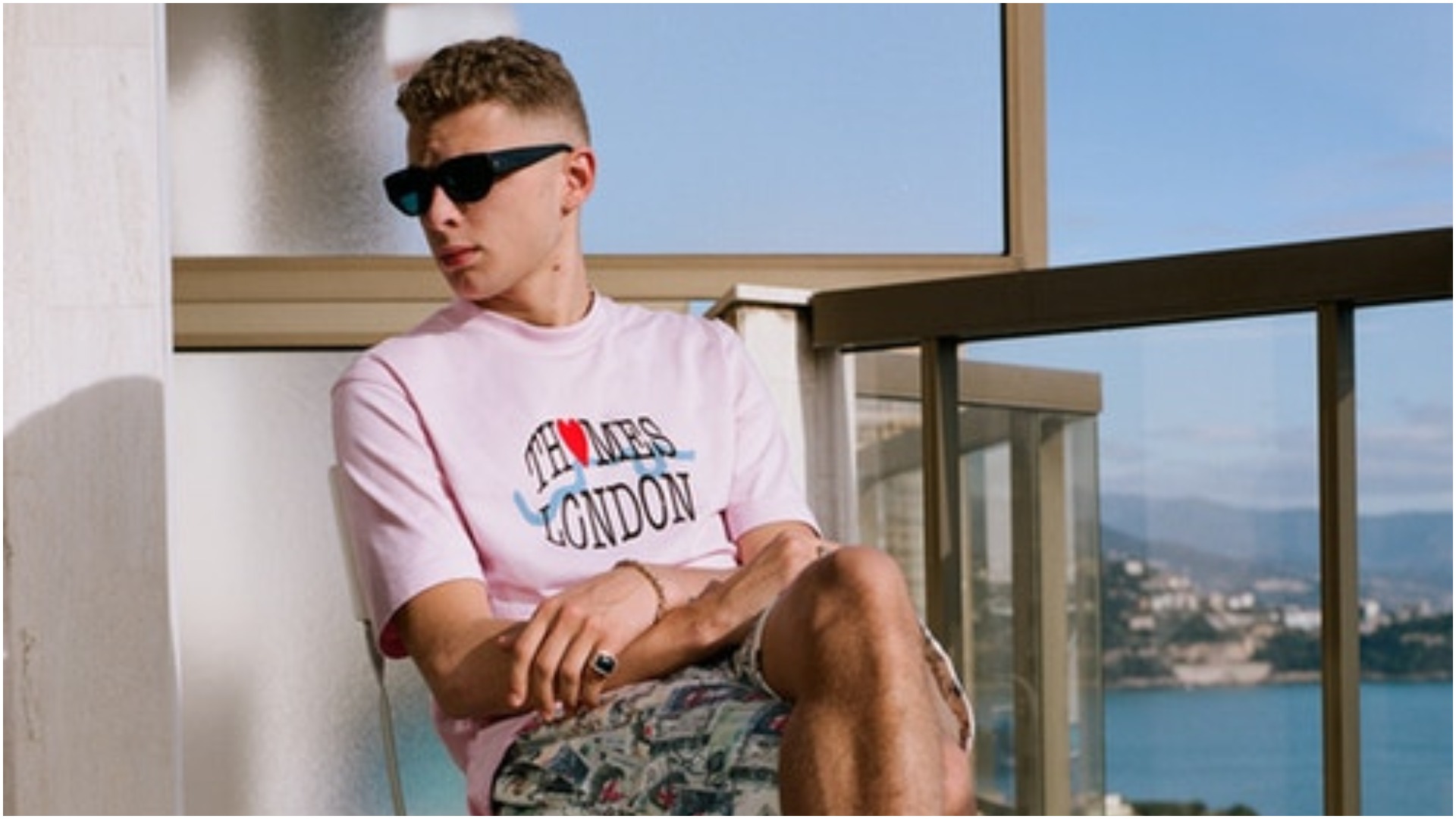 Underground London-focused fashion label Thames London, founded by Blondey McCoy, has just released first images for its spring/summer 2018 lookbook. In the shots, the collection is modelled by Blondey himself with the entire lookbook shot by Michael James Fox in a series of sun-kissed locations. The young designer is looking particularly comfortable modelling in his own wares.

The collection carries on the themes that Thames is known best for, using well-known British popular cultural imagery like currency, the Queen, and ‘70s blue literature. Thames London has also taken to notable illustrator Andy Warhol’s pop art for influence, twisted by blending it to include old English adverts for cola and whisky. These illustrations done a range of different tees, hoodies and shorts.

As it stands, the collection should be available for purchase February 16 from their website. Until then, take a look through the lookbook images for yourself below. 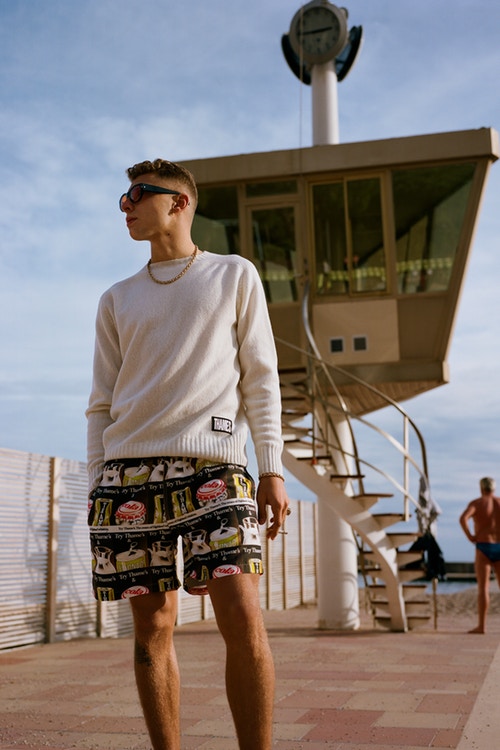 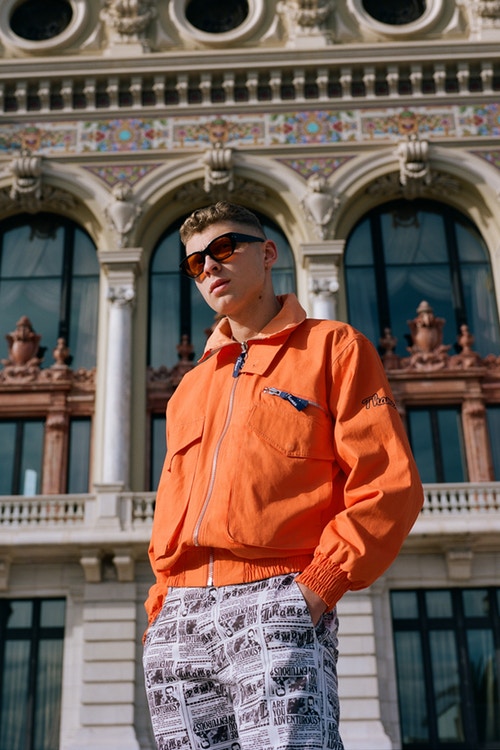 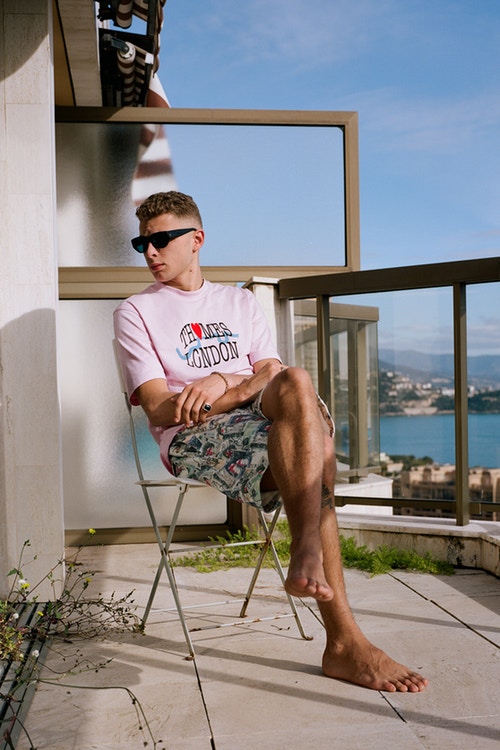 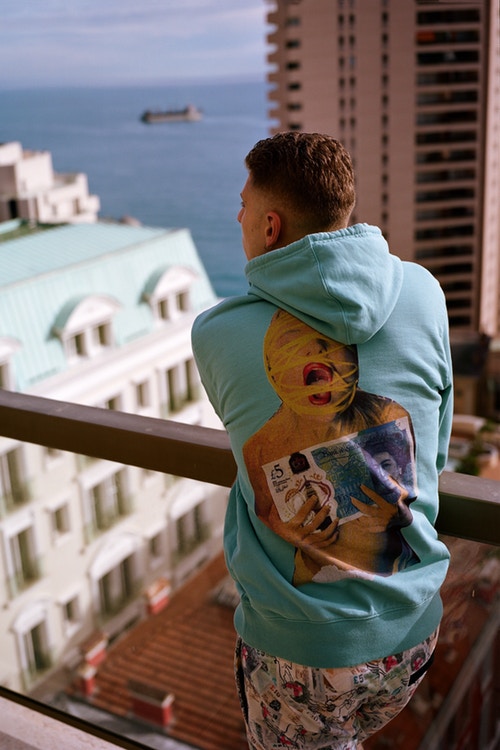 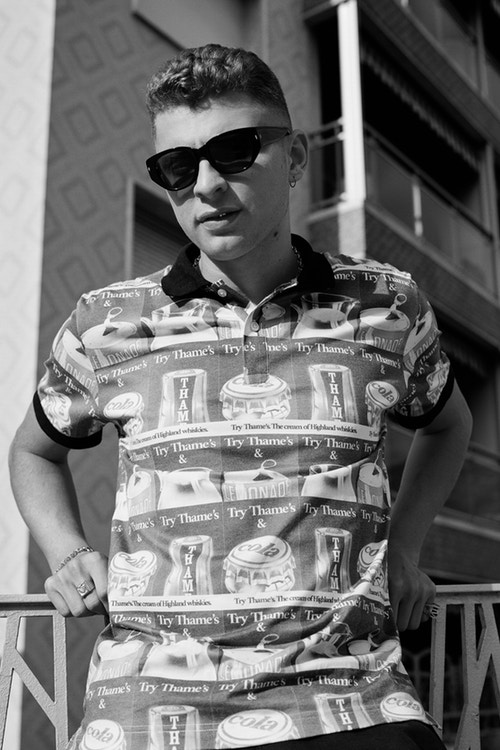