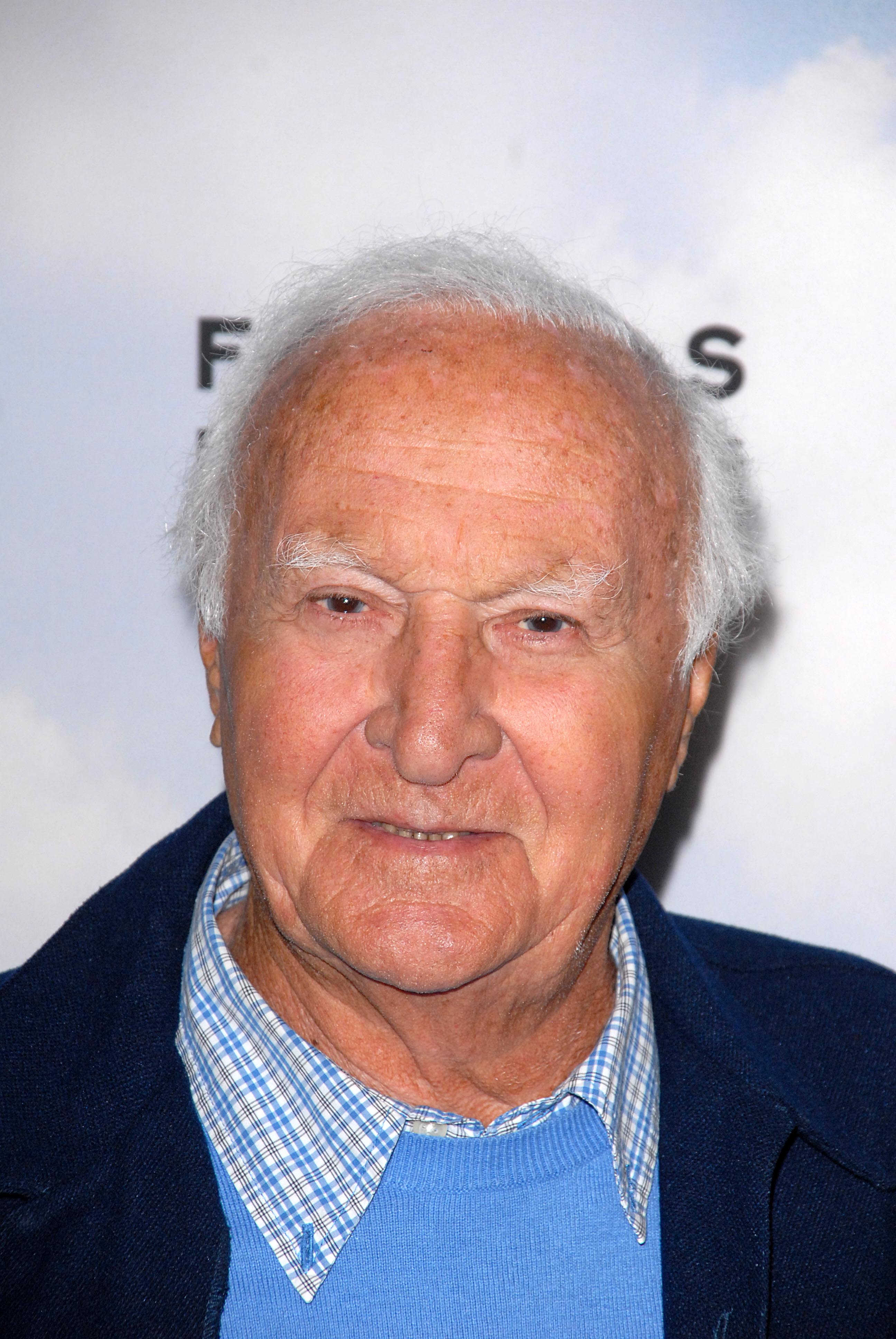 Iconic movie star and TV tough guy Robert Loggia has sadly passed away aged 85 in Los Angeles. According to his widow Audery, whom he was married to for 33 years, Loggia had been battling Alzheimer’s Disease over the past five years. She stated that: “His poor body gave up. He loved being an actor and he loved his life.”

Throughout his acting career, Loggia was a favourite for gangster movies; fitting in perfectly with his rugged voice and strong build. He notably played Miami drug lord Frank Lopez in 1983’s Scarface and Eduardo Prizzi in 1985’s Prizzi’s Honor. Loggia also earned an Academy Award nomination for playing Sam Ransom – a private detective in 1985’s courtroom drama Jagged Edge. His television career included 2004’s American crime drama The Sopranos where he played Feech La Manna; meaning he dedicated a large proportion of his life to acting. Rest in peace Loggia.