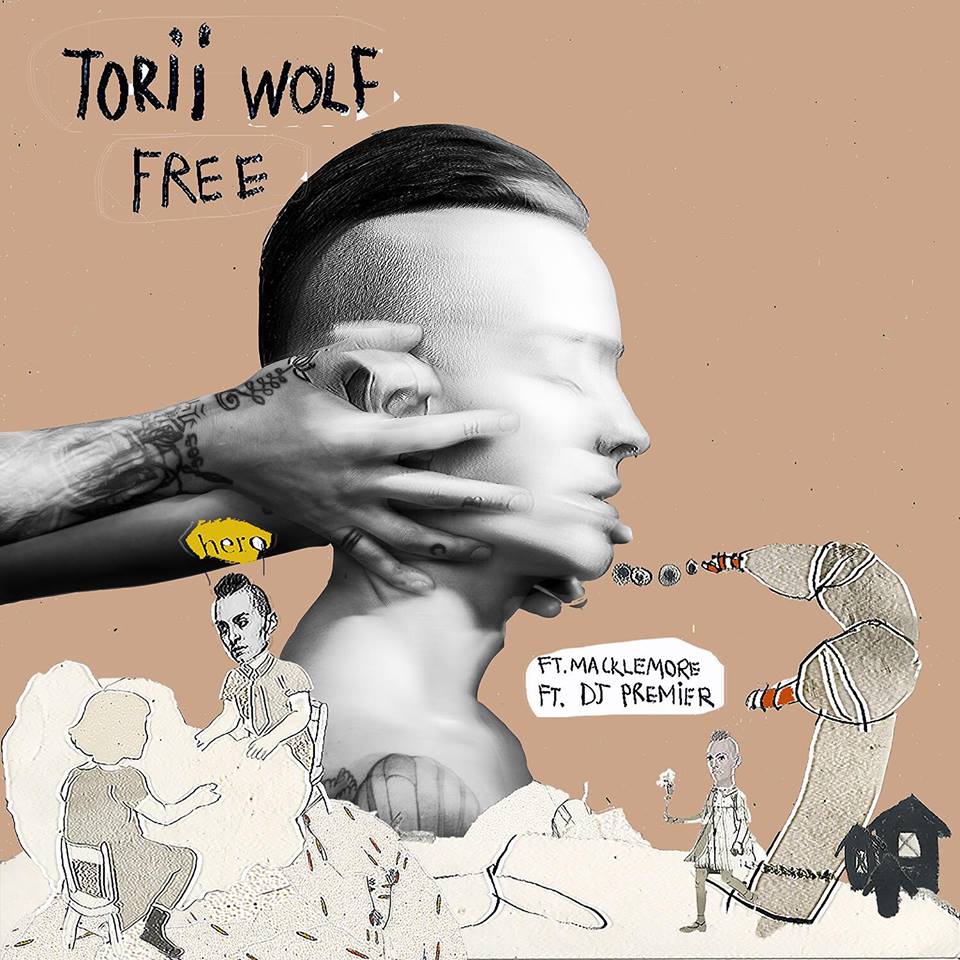 Torii Wolf unveils her new single titled “Free” featuring Macklemore and DJ Premier. The track is taken from her debut solo-album titled Flow Riiot that will be released on September 29 via TTT.

The singer/songwriter from Wantagh, New York had already collaborated whit a lot of internationals artist like Sam Smith and Alessia Cara. DJ Premier who has produced the artist debut solo album has a long list of important collaborations too, Jay-Z, Dr. Dre and Kanye West just to name a few. The internationally renowned rapper Macklemore joins the group. He has also just released his new single “Marmalade”.

“Free” is an original song, the most interesting thing is the production, the instrumental accompaniment is rich, rhythmic and varied. The used of the sint for the rap verse is very interesting, and the singer’s voice is dynamic and expressive.

Speaking about the song Torii said, “Feeling free in my gender fluidity and the way I connect with other humans is vital to my being. To feel safe in outwardly expressing what it is that ignites a spark in me can be very challenging in the society we live in. However, it’s only harder when I try and resist it. It feels very important for me to lead by example in sharing with others how we are in control of our own destiny”.

Turn it on below.