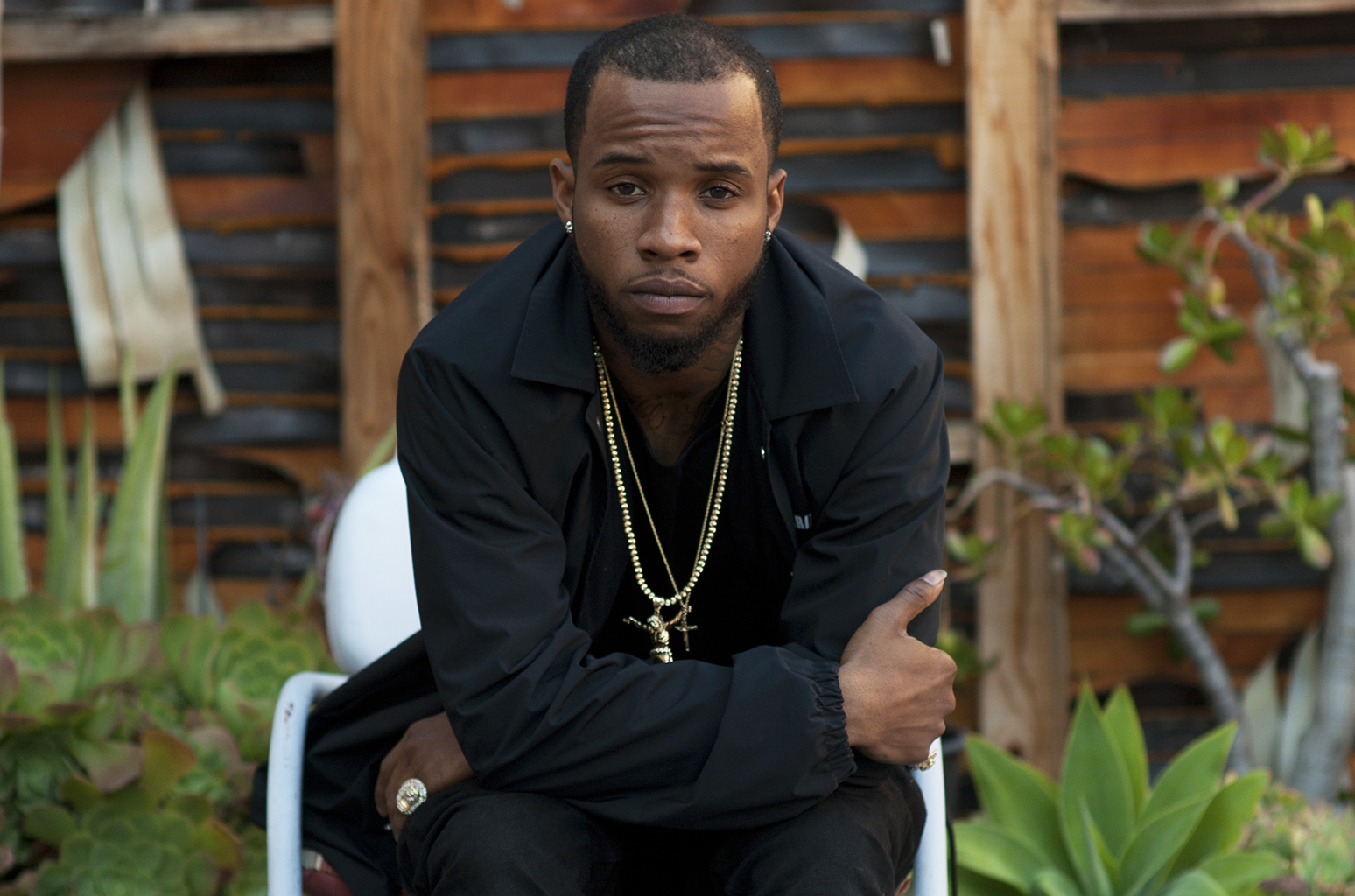 The 25-year old Canadian singer Tory Lanez has unveiled a new single titled “Skrt Skrt”. This release is right on the heels of the release of his comeback single “Shooters”, which was met with rave reviews from fans.

Both of these singles are building anticipation for Lanez’s upcoming, currently untitled, sophomore album. Another big release is on the way soon in collaboration with Future titled “Real Thing”, which should be arriving next week.

The new track has a nice vibe of summer and reggae beats. “Skrt Skrt” is an interesting blend of the R&B and dancehall genres. The tempo and style of the song is very similar to Lanez’s big single “Luv” that was released in 2016. Listen to “Skrt Skrt” below.