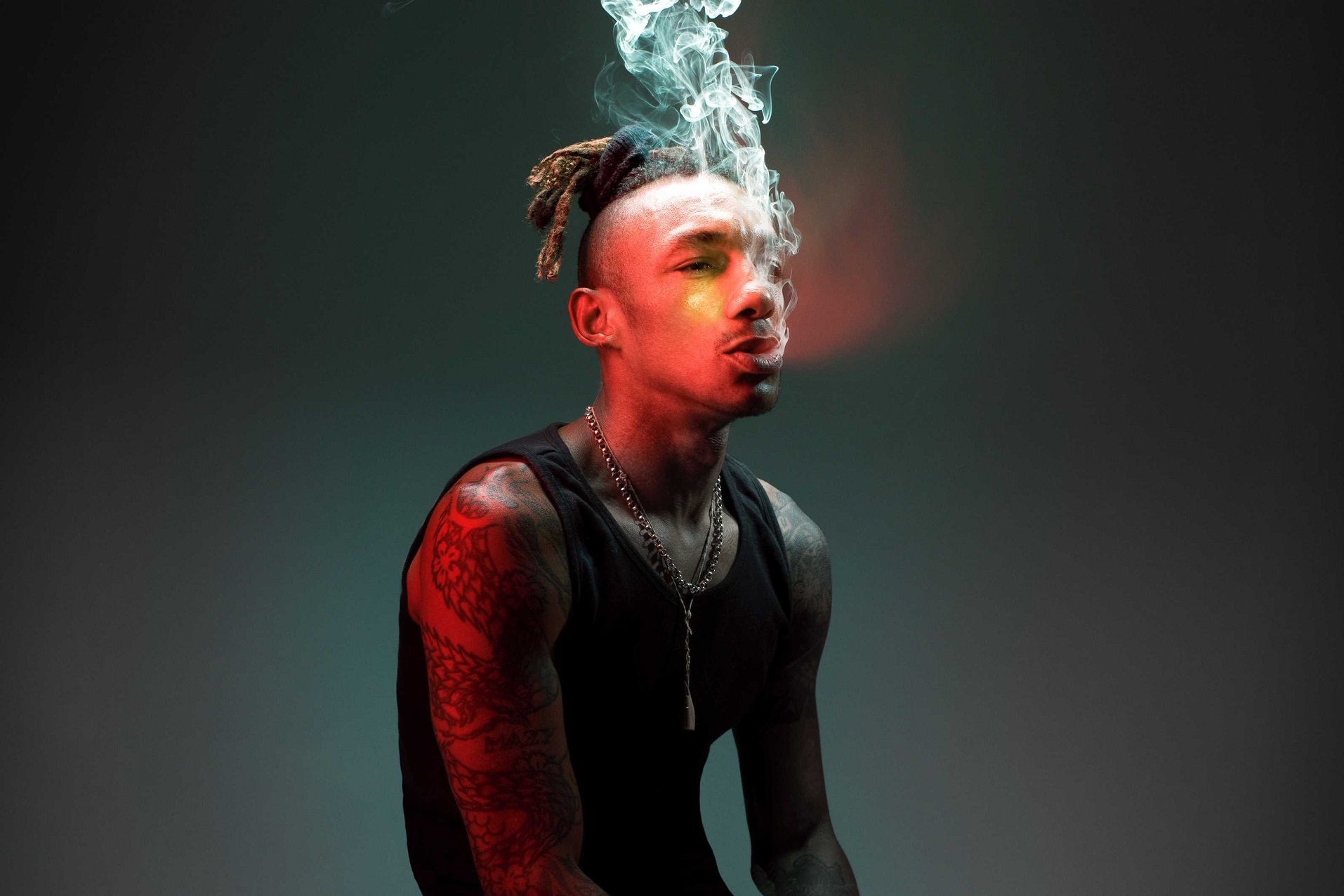 Tricky has confirmed two amazing UK live shows for October and additional events and signings to promote his upcoming autobiography Hell Is Round The Corner, which is set to be published on October 31 by Blink, and is already available to pre-order.

The artist will be performing at Brighton’s Concorde 2 on October 25 and London’s South Bank on October 26.

After his album Ununiform, Tricky has released a delicate and reflective new song featured Marta called “Make Me Wonder”. The amazing track is part of the recently launched Test Of Time compilation that is out on False Idols label, alongside contributions from 15 other international acts such as as Bob Vylan, Suzy Sleepzzz, Breanna Barbara and Saul Williams.

“I was never interested in being the richest guy on the planet. My attitude was, I’m gonna turn music upside down. I’m gonna make a sound that nobody’s heard before”, the artist reveals in his upcoming autobiography.

Tricky speaks openly in the book that will let you know everything about him, from his childhood life in Knowle West, singing to Island Records making a success with Maxinguaye and his changing life in London, New York, Berlin, LA and Paris. Anecdotes from his family members and other musical peers are encompassed in the autobiography.