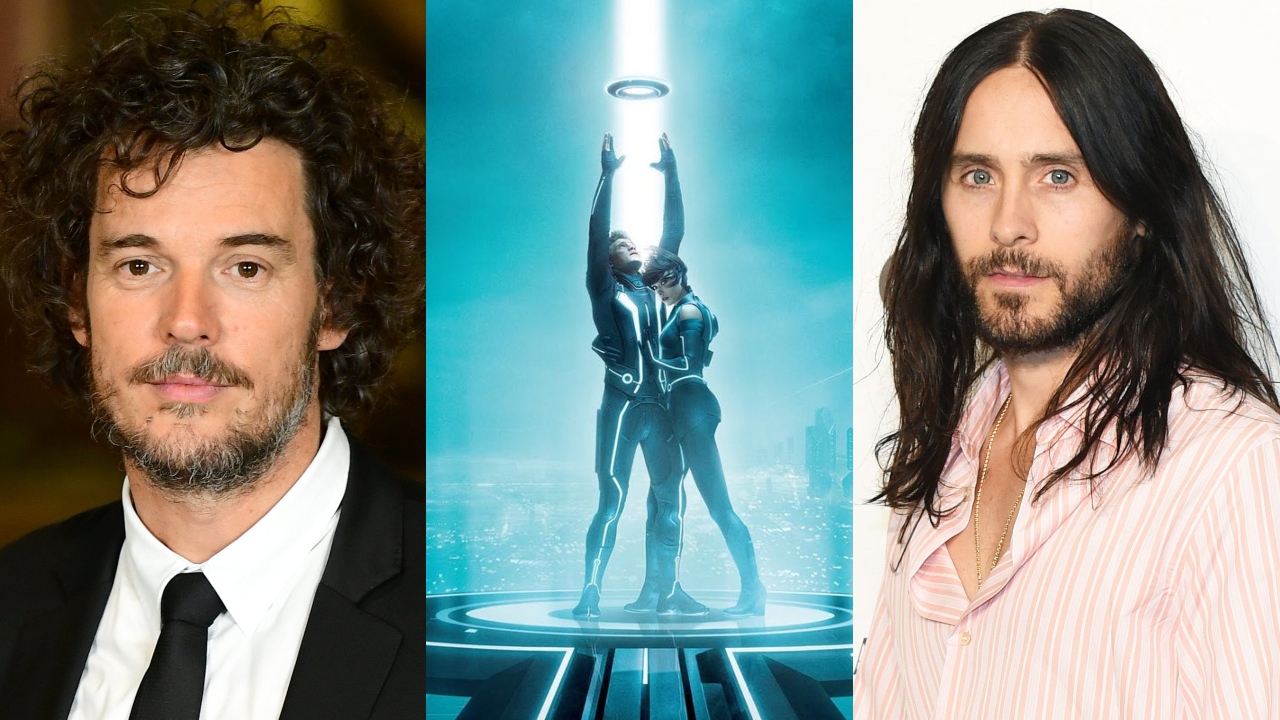 Ten years after the release of Tron: Legacy, Disney is finally moving forward with a third movie. After the 2010 film made $400 million worldwide, the studio greenlit another entry in the franchise, only for the project to quickly grow stagnant before being cancelled in 2015. Rumours about it being back in development swirled a few years later, but only now do we have confirmation.

Jared Leto is on board to star with Garth Davis (Lion) attached to direct. Jesse Wigutow has penned the most recent draft of the script. Leto’s casting is not a huge surprise since he’s been rumoured to be involved with the film for months, but Davis as director is a curious fit.

The Tron movies ask for heaps of sci-fi and CGI, but Davis’ last two films have been adult dramas, with Lion being about a boy’s search for his birth parents and Mary Magdalene essentially being a biopic of the biblical figure. Going from those movies to a blockbuster like Tron will be a big jump, but obviously Disney must have faith in Davis.

Of course, he also might be a lame duck director in this case, the kind of figure Disney thinks will bend to the will of producers who seek to shape a big movie into a big heap of nothing. A movie with little style or thematic ideas and just one that’s easily digestible and recognisable fare for general audiences, like most of the studio’s live-action remakes of their classics.

That means Joseph Kosinski, who helmed Legacy, is off the project, which is no surprise after he previously said a third movie was in a “cryogenic freeze”. That will disappoint some fans though, as Tron: Legacy has developed into a cult film thanks to its breathtaking sci-fi visuals and great Daft Punk soundtrack. Can Davis, Leto and co. match that? 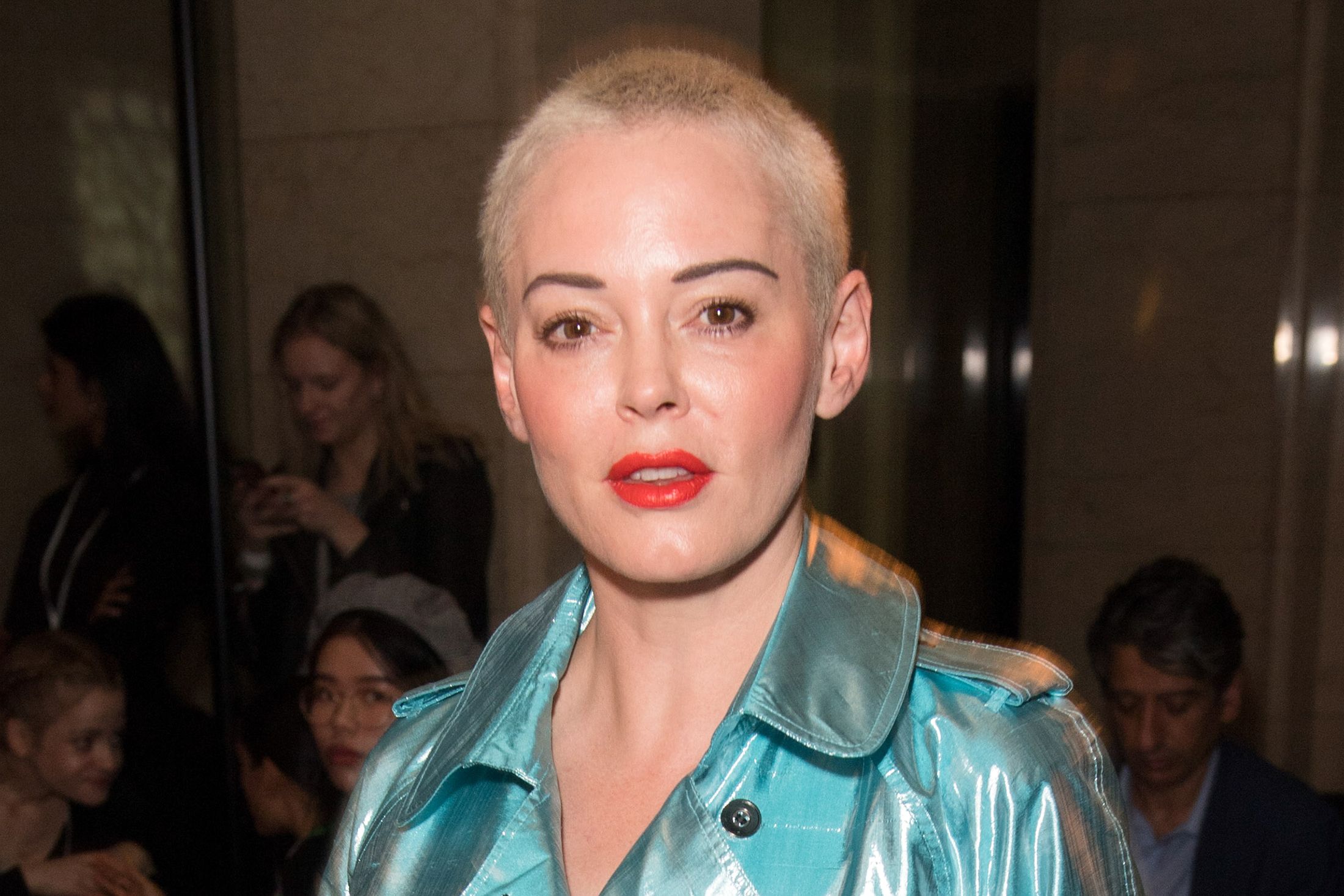 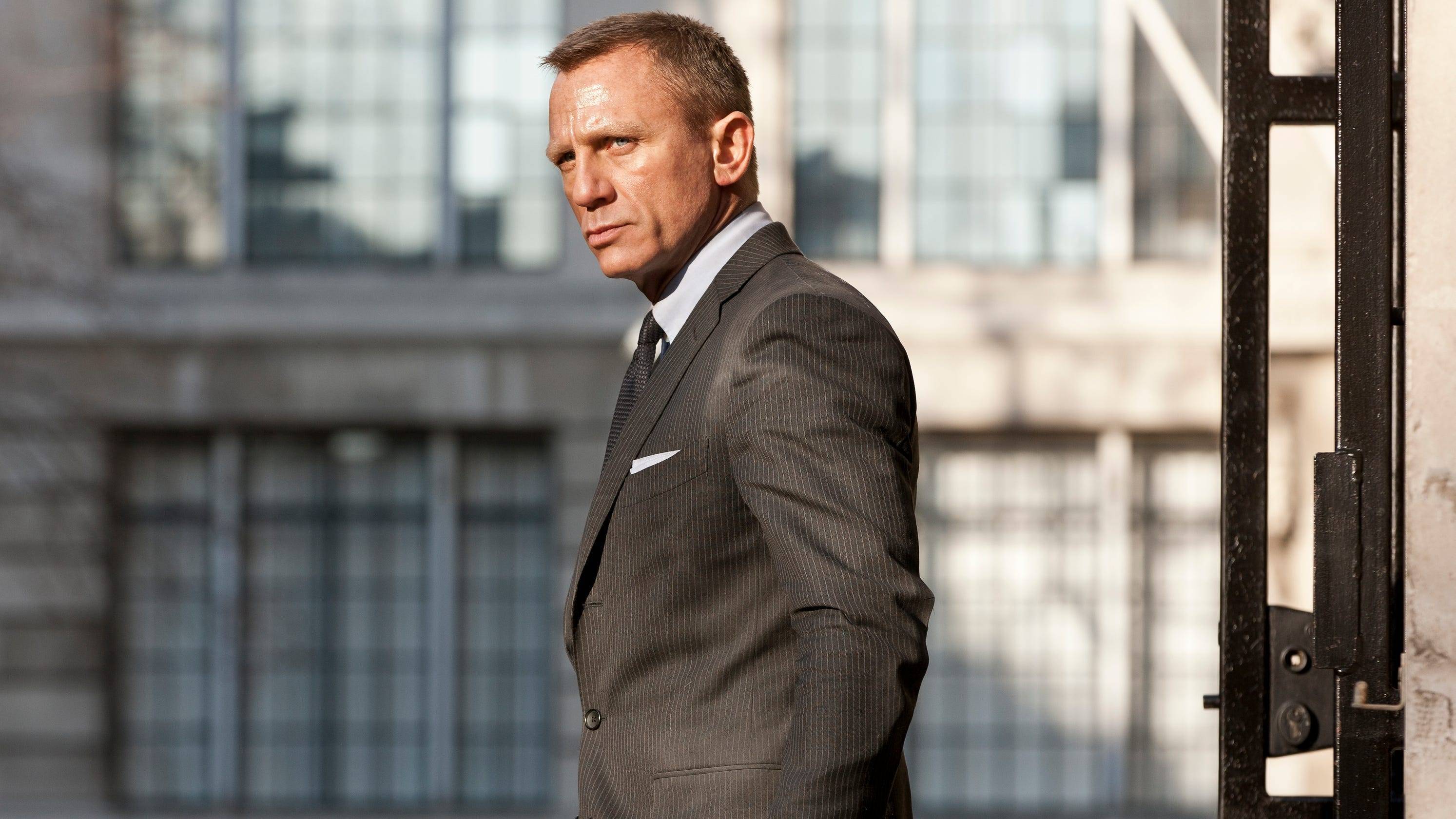 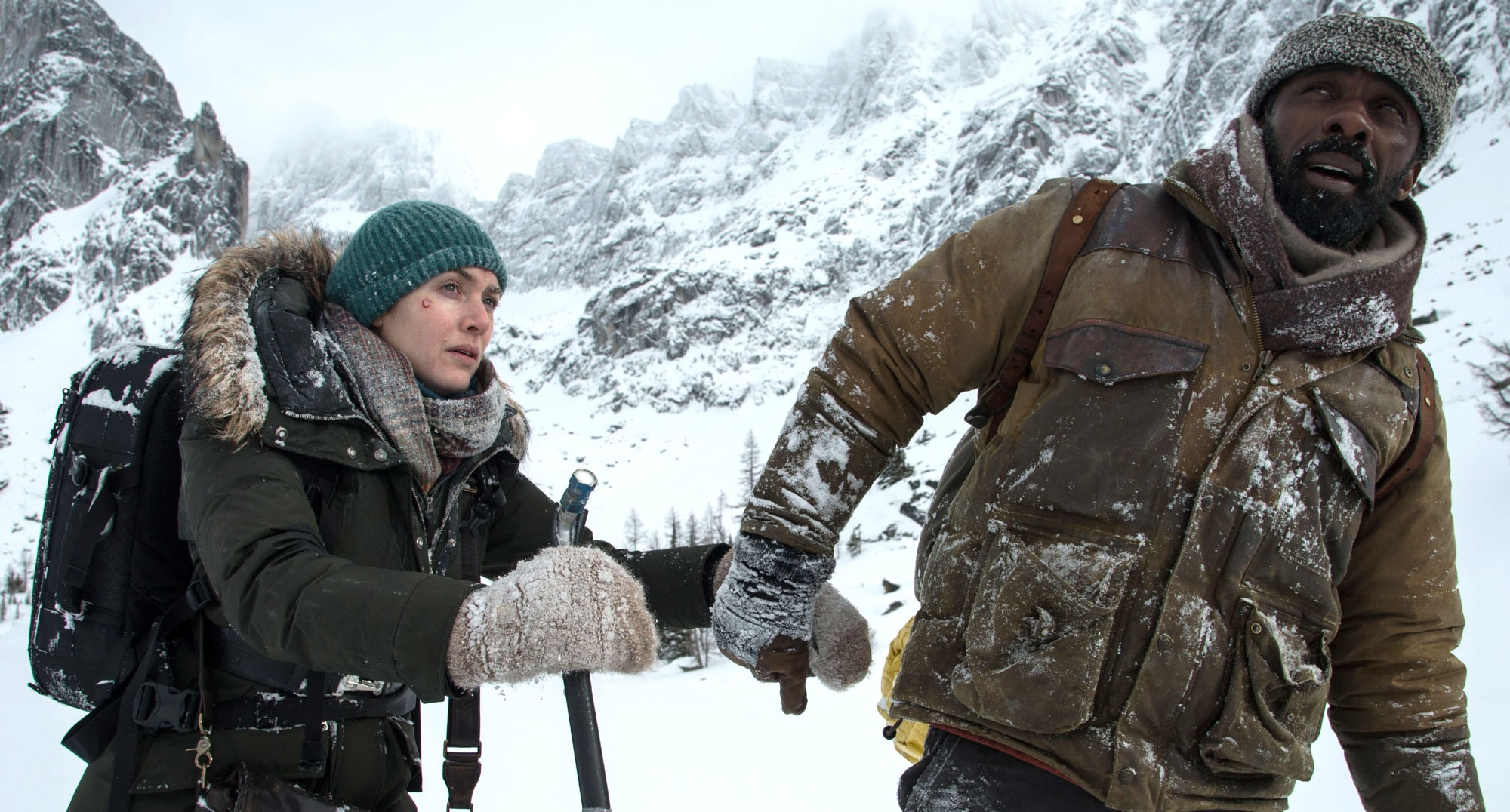