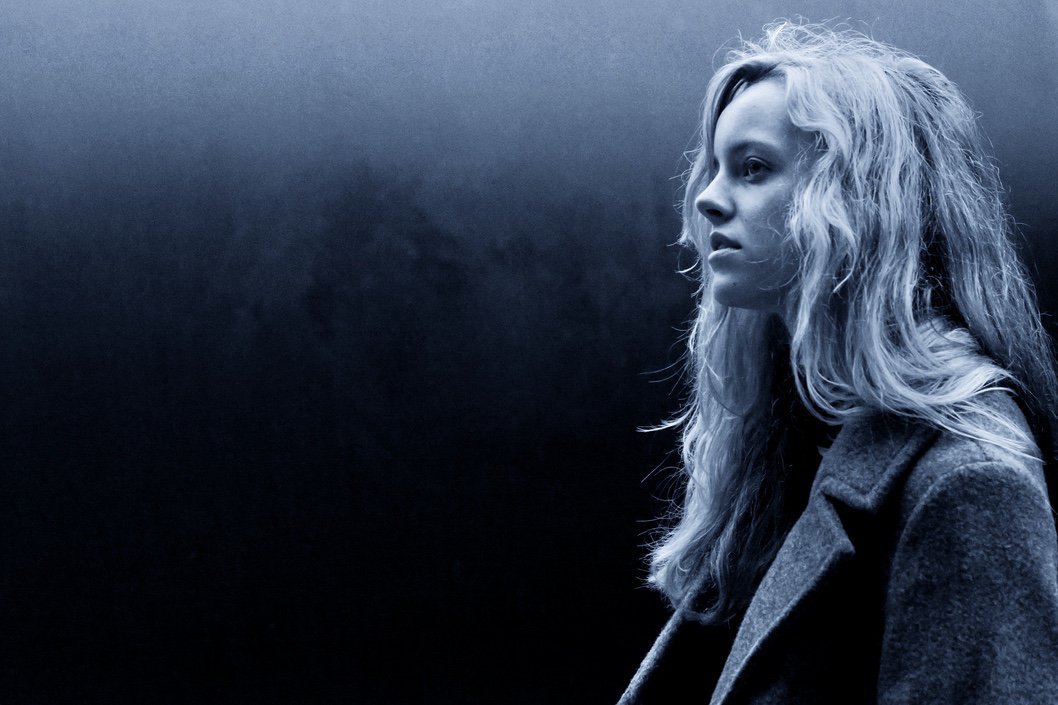 Norwegian-born artist Tuva Finserås has just unveiled a new atmospheric single titled “The Wanderer”, co-produced with Brad Jackson. This single follows her successful hit “I Could Be Your Angel”, which received plays across several radio shows on Triple R. Her debut EP was released in June 2018 and produced by Benjamin McCarthy.

Tuva is 360-degree musician. After living in Australia for five years, she has now come back to her homeland of Scandinavia, where she composes and arranges her own songs. Her style is original and located between alternative folk and pop. Moreover, her songwriting is clearly inspired by her personal experiences, and also won her a spot at the prestigious 50 Songs in 5 Days founded by Specific music in partnership with APRA AMCOS.

“The Wanderer” explores the anguish of difficult relationships and moving forward. The singer’s delicate voice, western style, electronic sounds and atmospheric guitar licks characterize a song that will surely become one of the artist’s most successful hits.

As Tuva has recently explained: “The Wanderer is about trying to find a new direction in life without just running away from a problem. It’s about dealing with a toxic relationship and allowing yourself to remove yourself from it. The character “The Wanderer” is a traveler and a person who literally chooses to move on and sets out on a big journey to find new hope and pathways and to find back to herself/himself again.”

Listen to “The Wanderer” below: 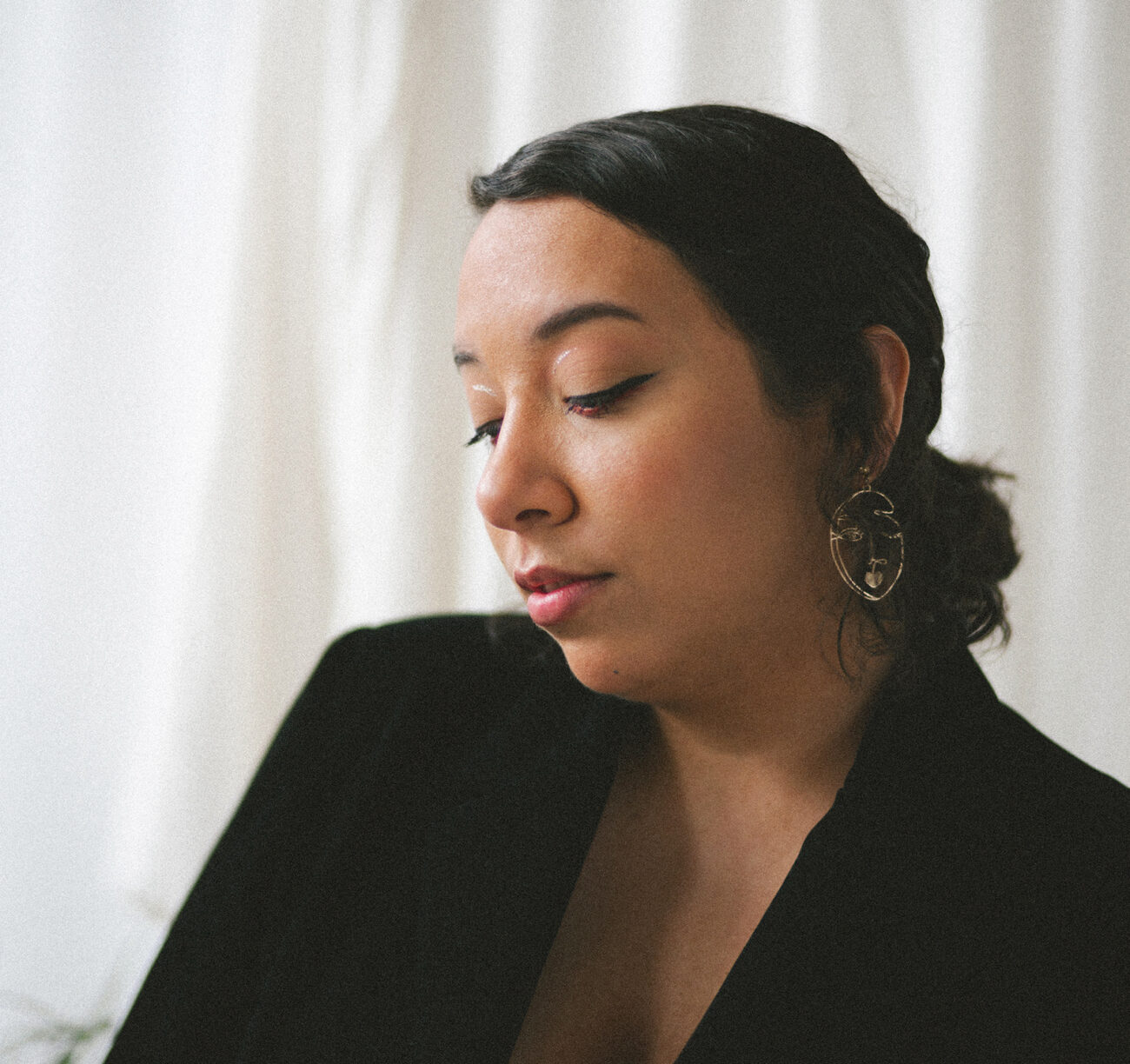 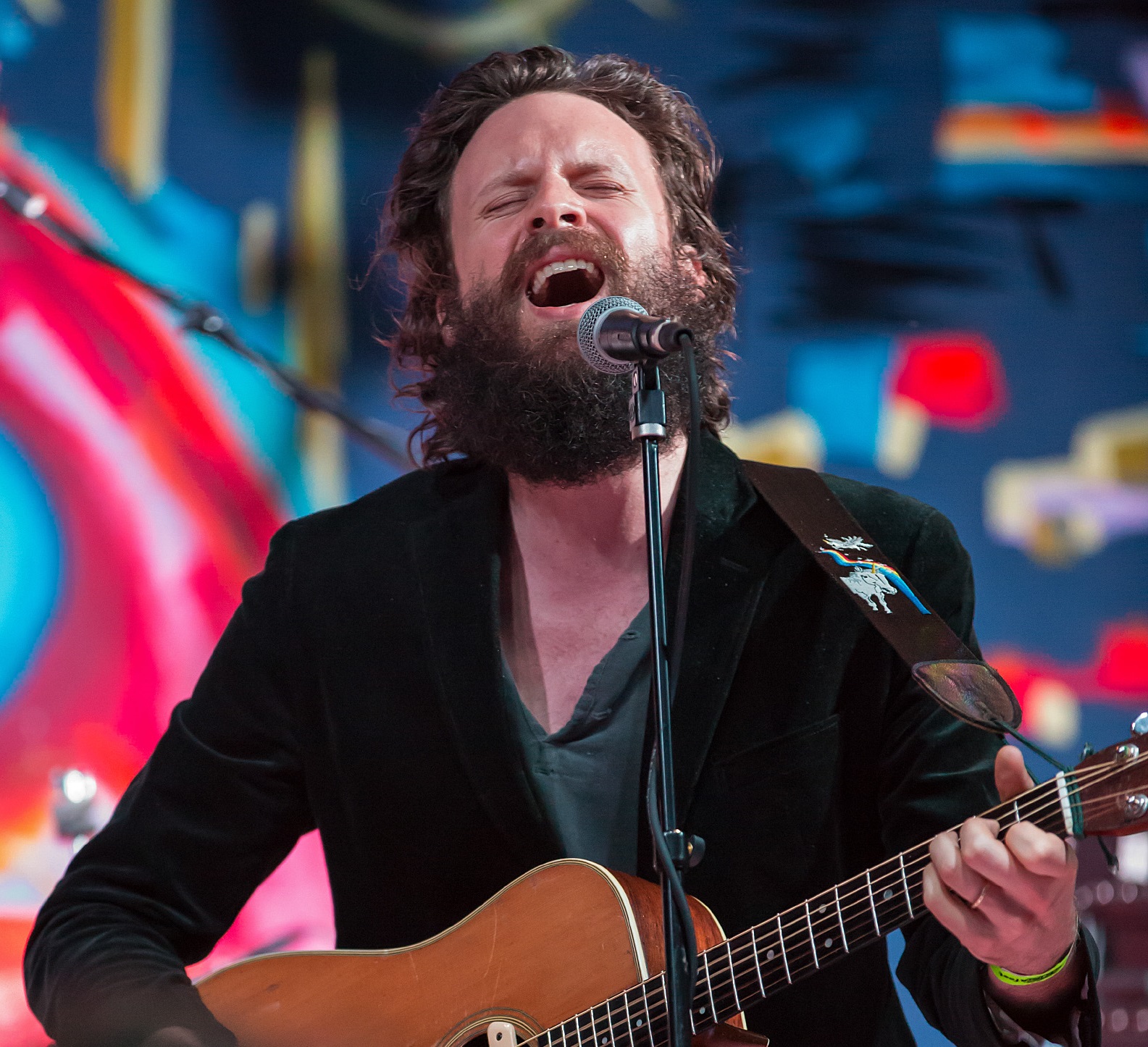 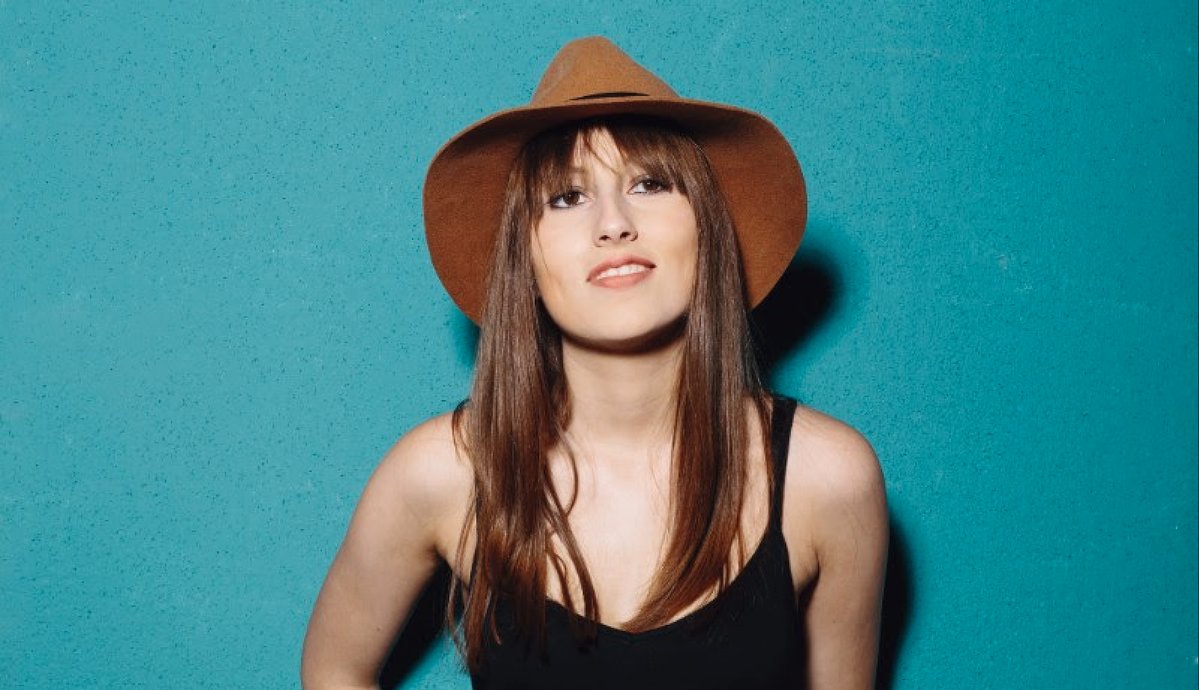 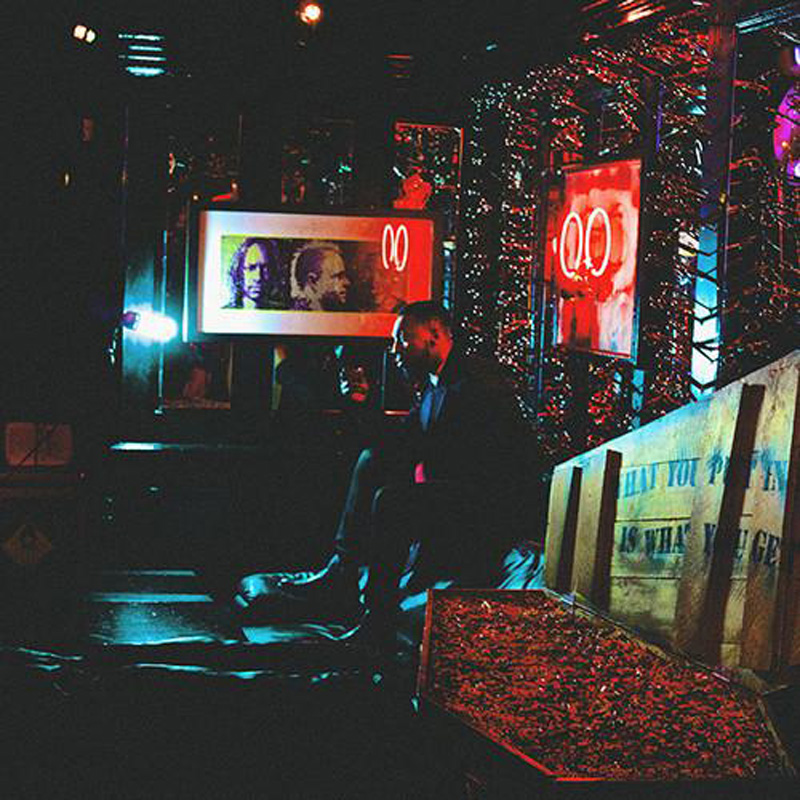 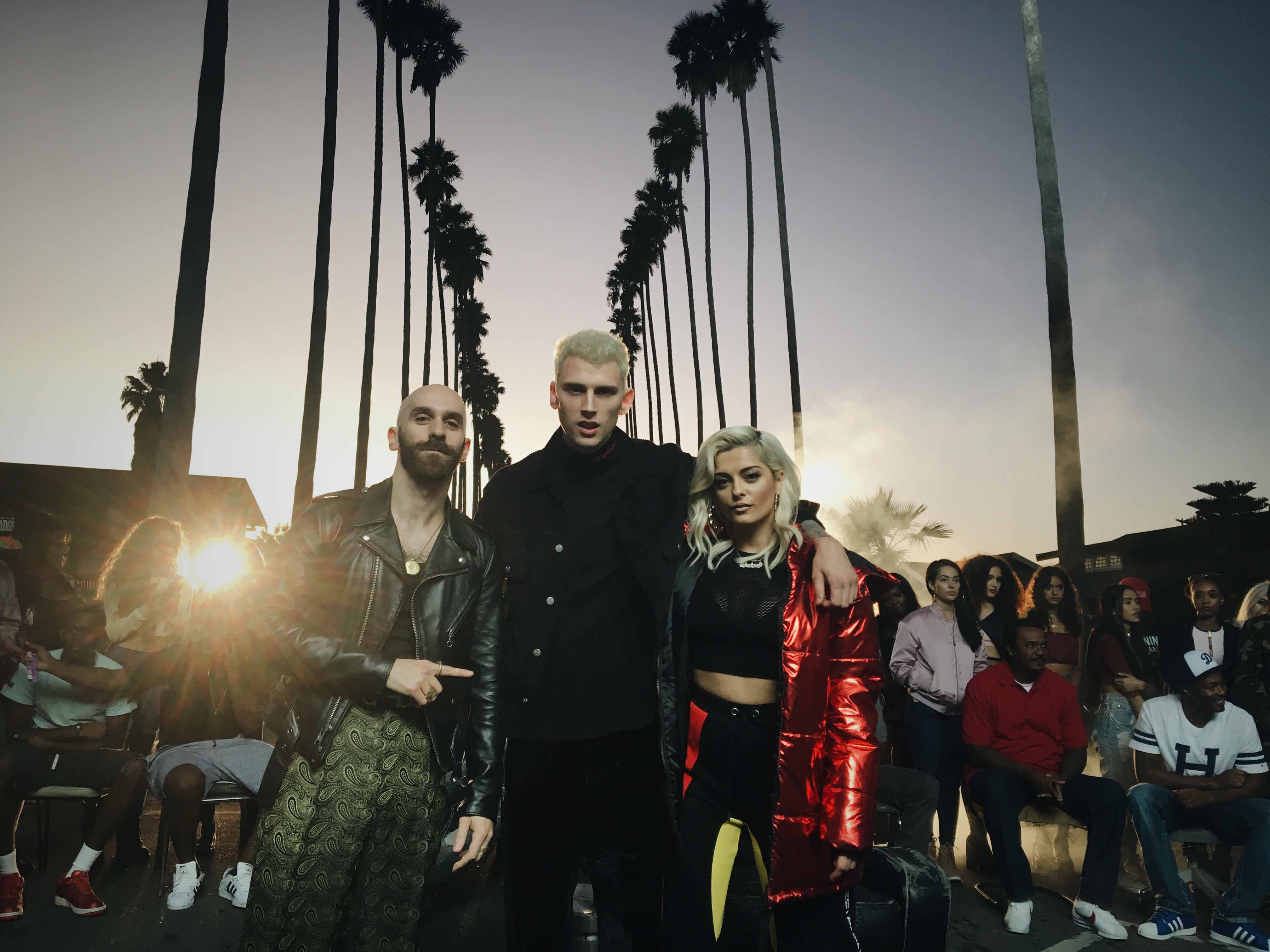 Read More
Along side the upcoming movie Bright which is set in an alternate version of Earth, where humans…