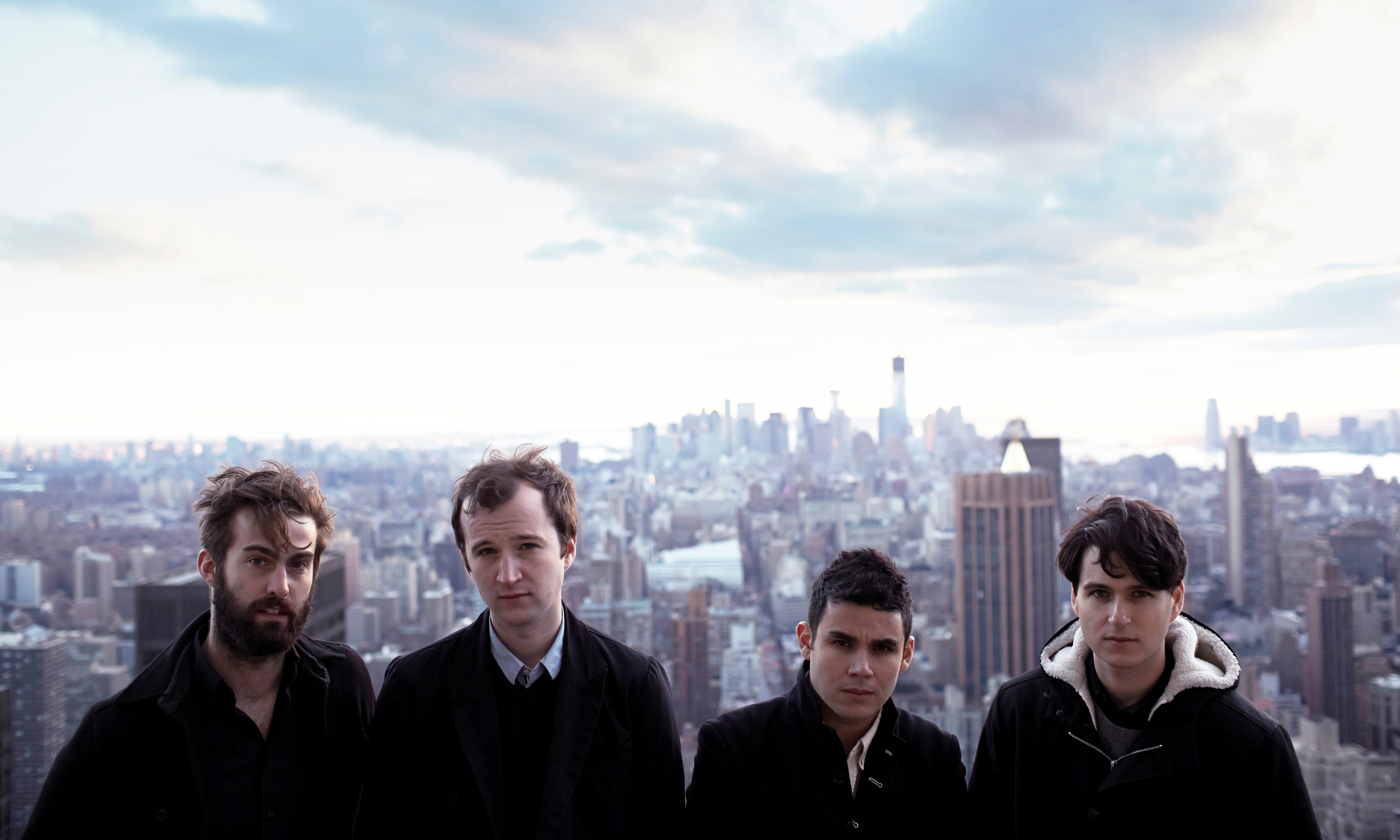 Afrobeat-tinged pop pioneers Vampire Weekend have lost one of their original members. Rostam Batmanglij, who played a variety of instruments in the band including keyboards, has left to focus on his solo work. The musician announced the news via his Twitter page, where he stated “My identity as a songwriter + producer needs to stand on its own“.

Despite the statement of intent to fly solo, Batmanglij indicated that he would continue to work with Vampire Weekend frontman Ezra Koenig in the future. His single “EOS” was released last week under the name Rostam on XL recordings, and he was recently collaborated with a range of diverse artists including Ra Ra Riot, Carly Rae Jepsen and Charli XCX