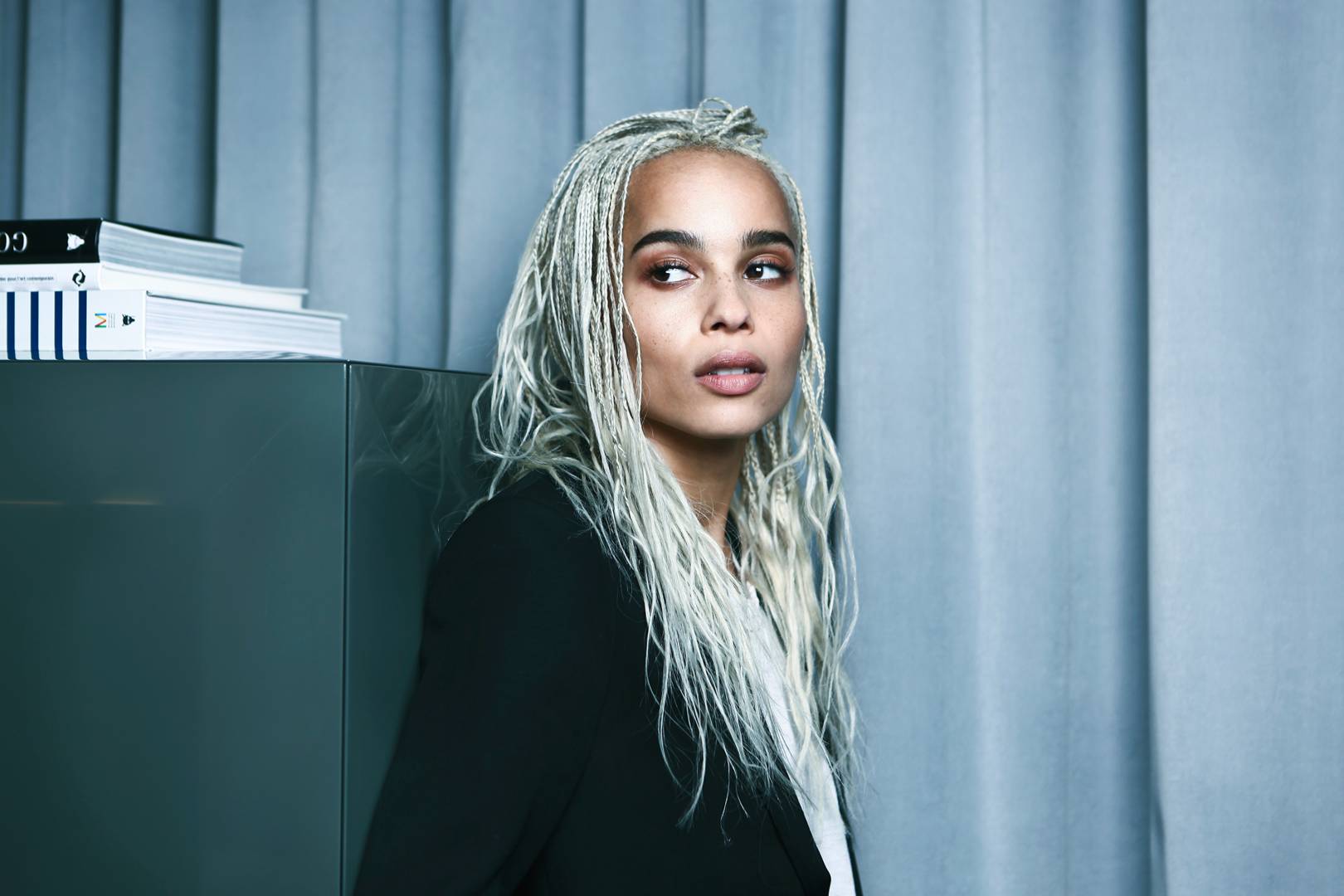 Earlier this month, Zoe Kravitz shared an Instagram post teasing her upcoming collaboration with YSL Beauty. The brand has recently confirmed the news announcing a new range of YSL Rouge Pur Couture lipsticks, featuring six brand new shades, all in satin, matte and shimmery, created by the actress herself. 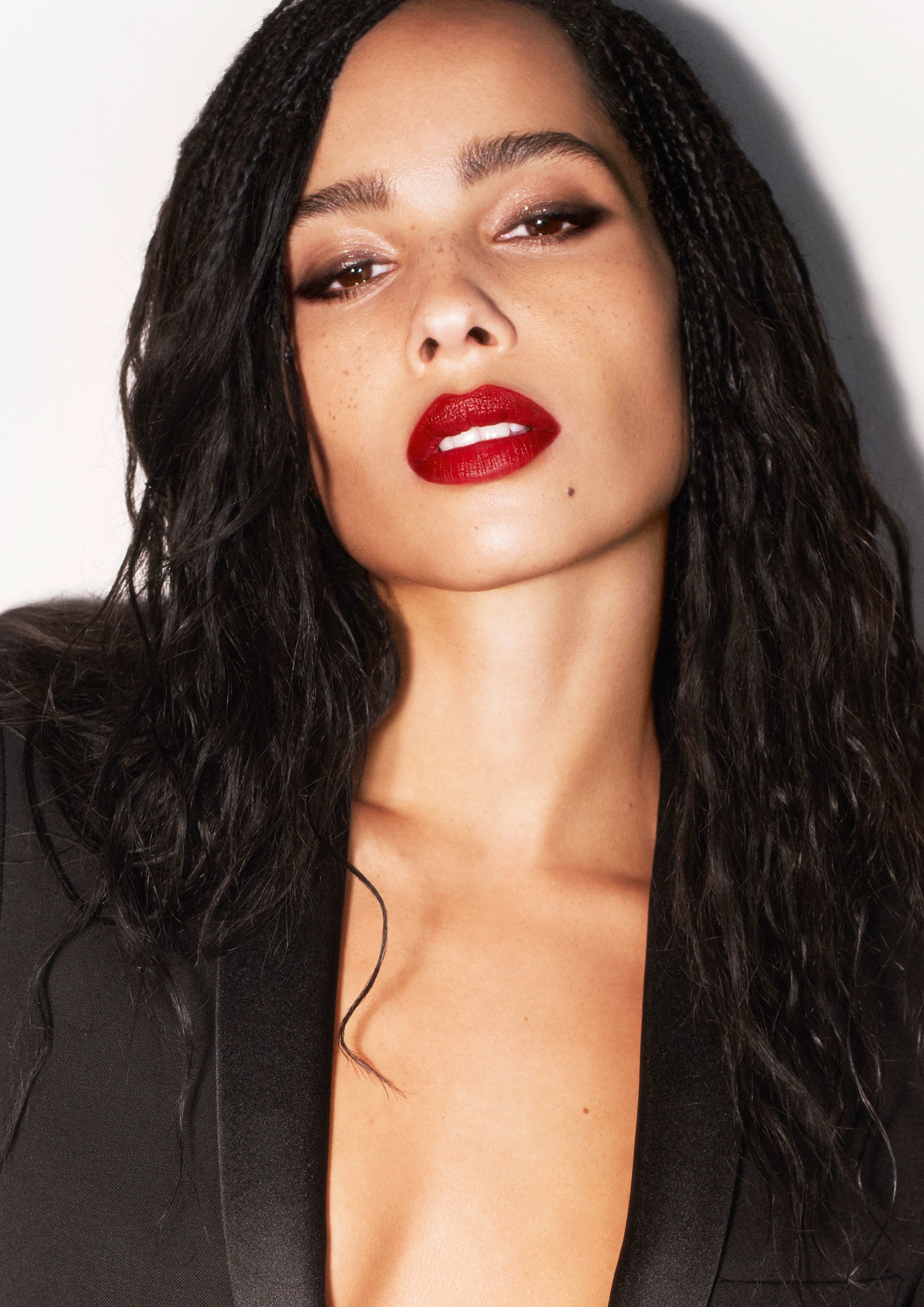 The new line will feature three nudes, one of which, called Arlene’s Nude, has already been unveiled by Kravitz on Instagram. She posted a picture of herself wearing the lipstick and wrote: “Mad shades. Coming soon. #121 Arlene’s Nude drops tomorrow”. The remaining new lipsticks will be landing one by one throughout this week and the full collection will be available online on August 25.

The line will also include three brand new red shades. The names of all new lipsticks refer to people who played an important role in the designer’s life. In her interview with Allure, Kravitz said: “Arlene’s Nude is named after my grandmother. Wolf’s Red is named after my brother, whose favorite color is red. The others are named after my godmothers Honey and Maris; Scout, my dog, who wears a red bandana; and Lale, a nickname from my mother”.

The packaging of the new lipsticks will echo the classic gold and black Rouge Pur Couture design, but its shimmering lid will be a nod to the Black Opium fragrance bottle, which Kravitz is the face of. 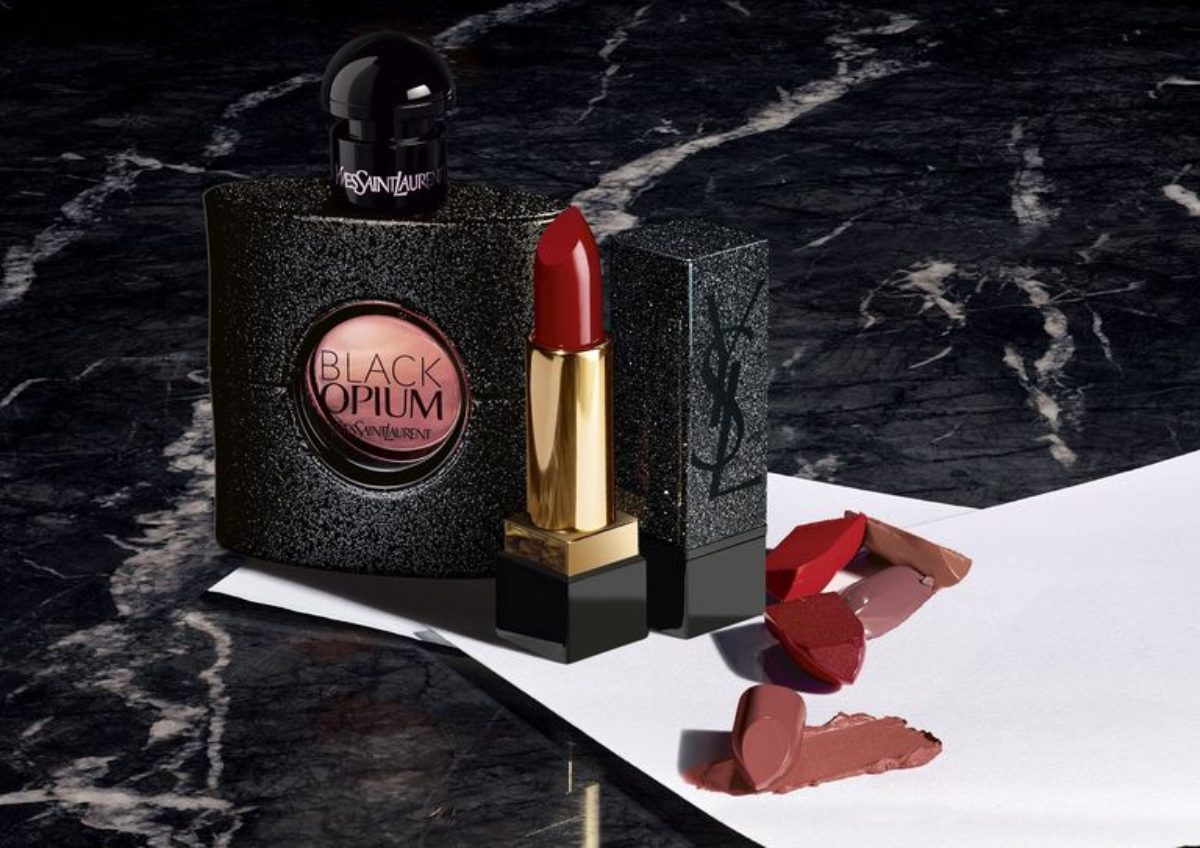 The actress started her partnership with YSL Beauty back in 2017. She then became the brand’s Global Make-Up and Fragrance Ambassador. Lately, Kravitz has also made an appearance on the small screen, starring in the second season of HBO’s Big Little Lies. Earlier this summer, she married the actor Karl Glusman in a star-studded ceremony at her father’s Paris mansion. 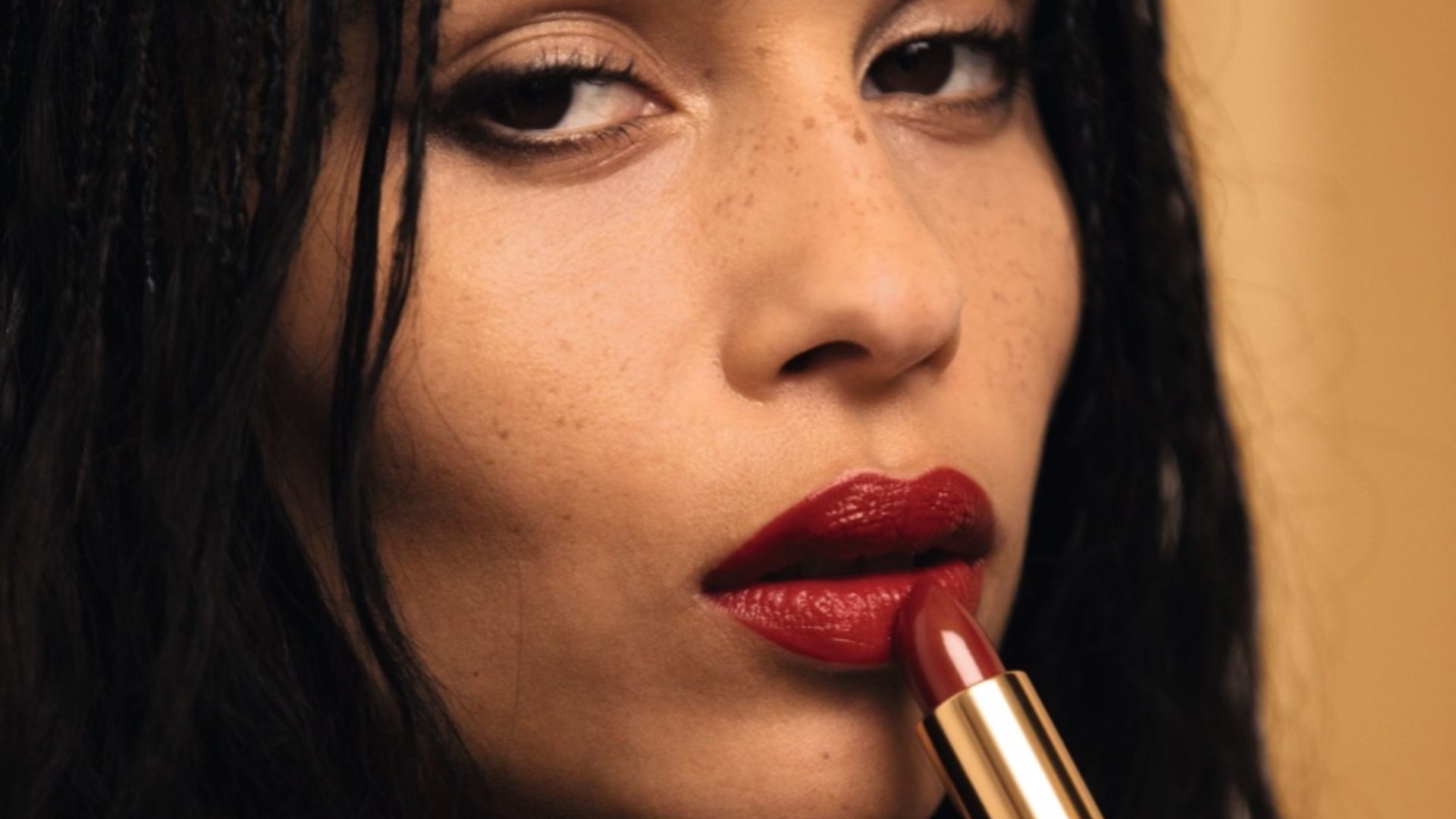 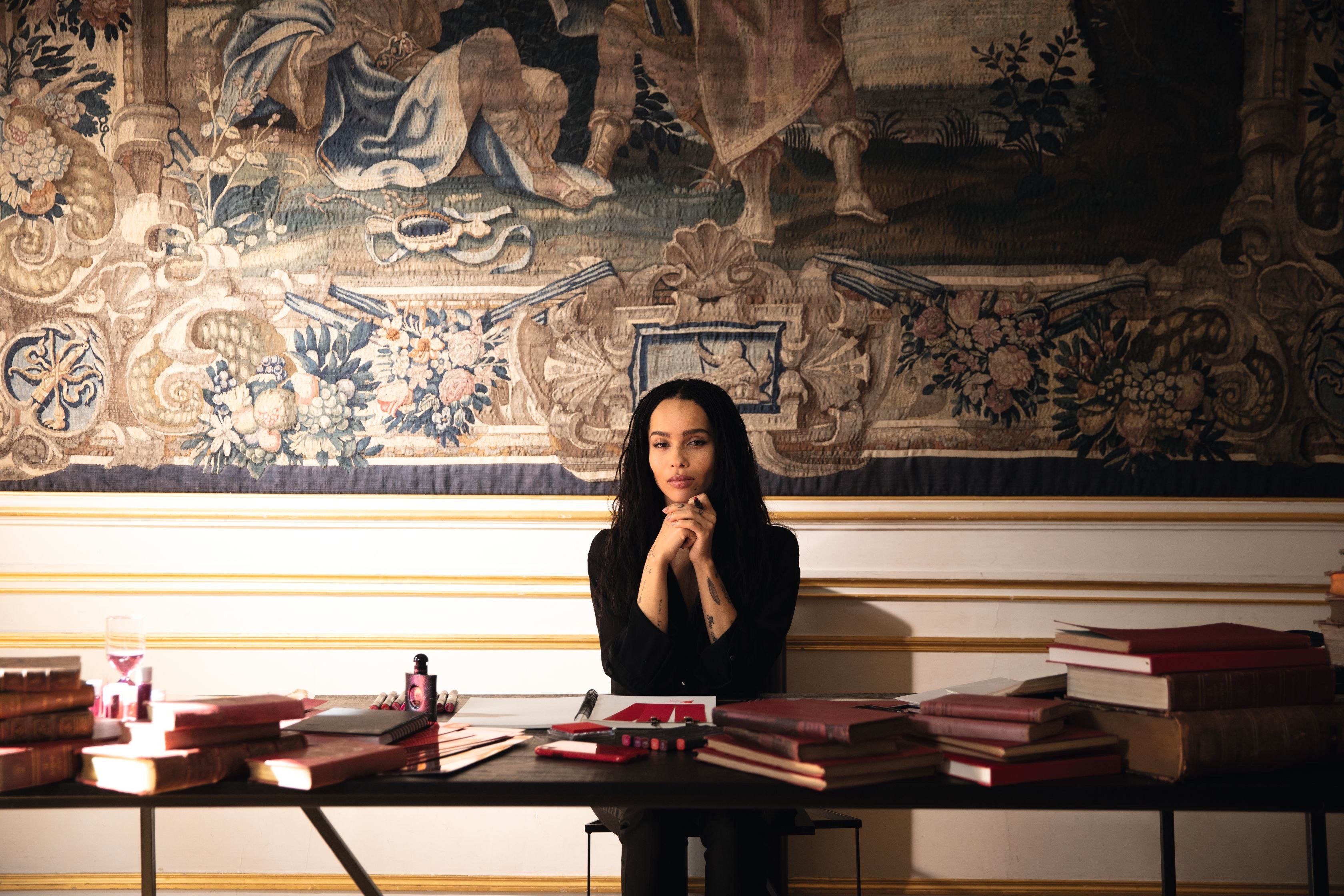 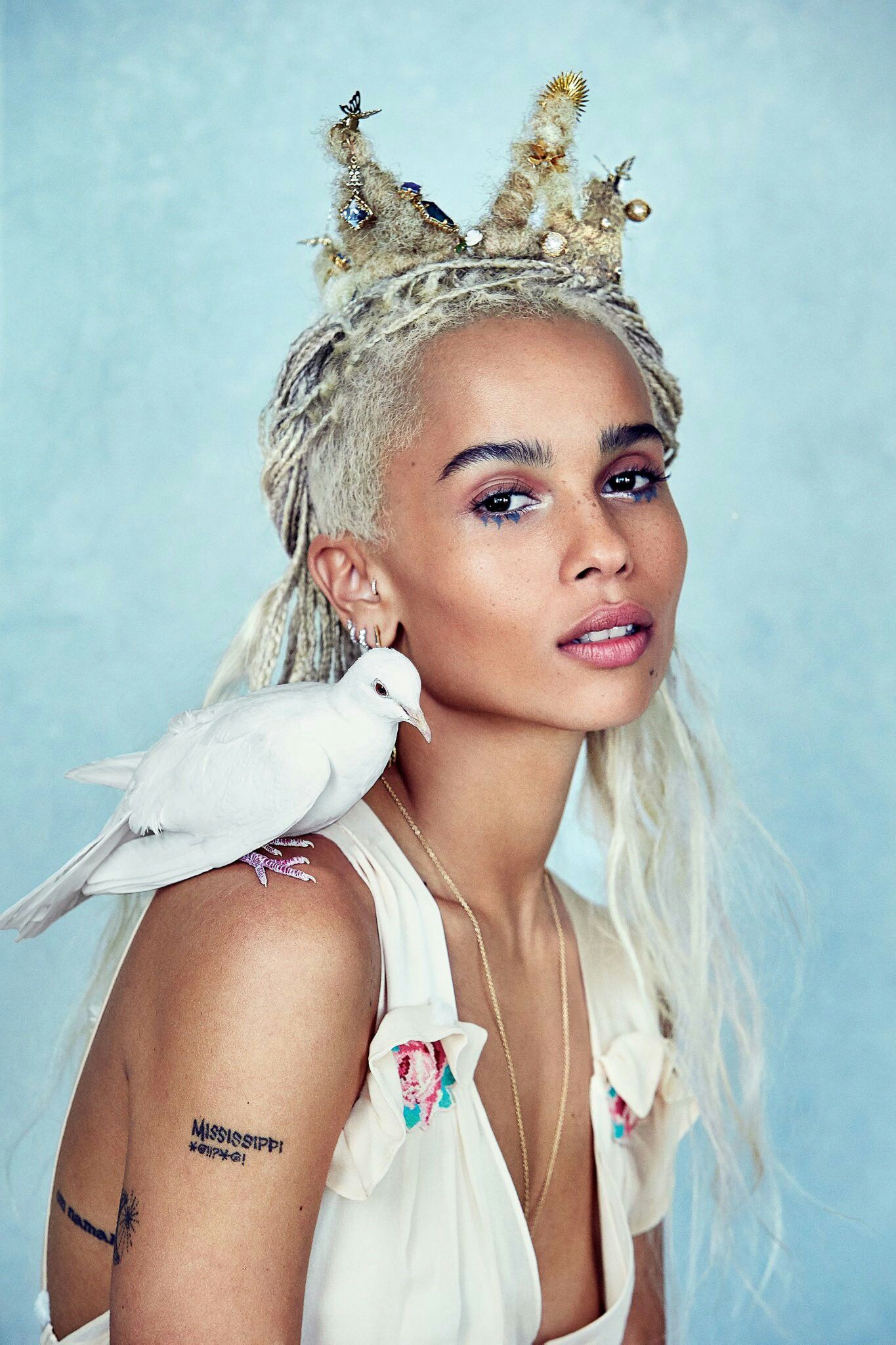 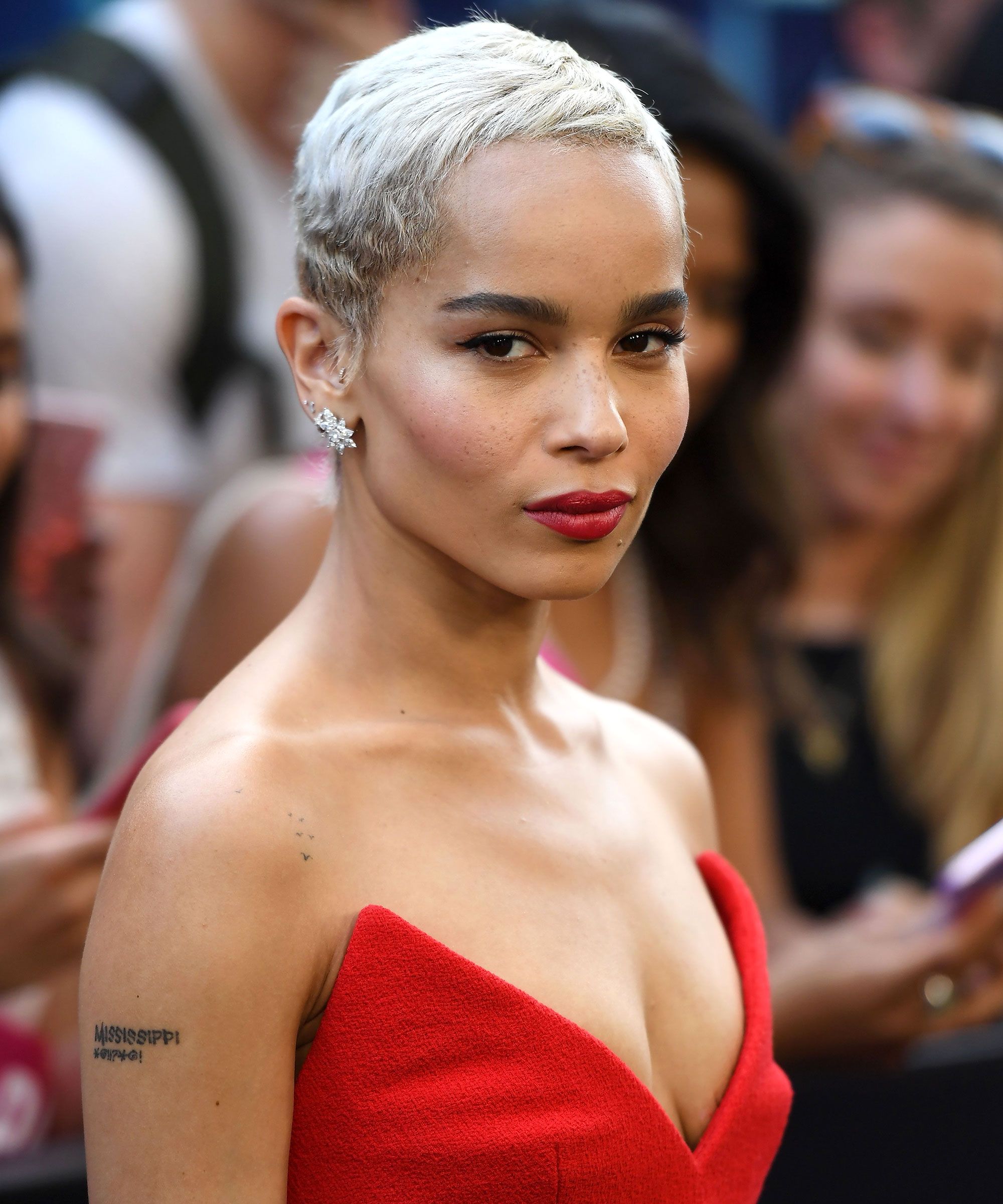