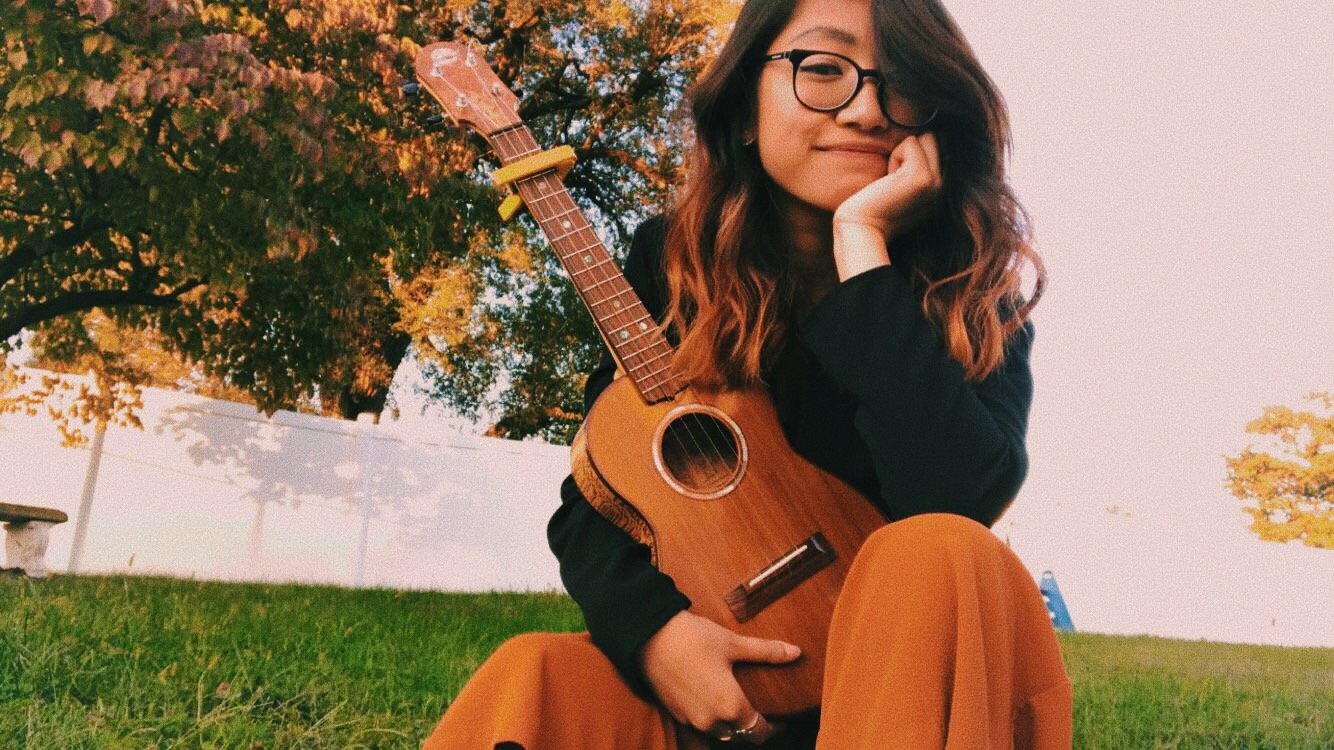 Singer-songwriter and producer Alyssa Garcia has released the first single of her upcoming full-length album. “Running” is a classic indie pop track and has already generated attention through a feature on Linda Perry’s “We Are Hear” series through a GRAMMYU opportunity.

Alyssa Garcia is based in Philadelphia and started writing music seriously when she was 15 years old. Lately she could celebrate first successes in the music industry.

Two tracks from her first album are featured in the film Getting Grace directed by Daniel Roebuck. Furthermore she performed as opening act for notable artists such as Rusty Clanton and Sawyer Fredericks.

Her new album is based around the idea “I’m Waking up” and is scheduled for late fall 2020. In general the album will be dealing with ups and downs and self-revelations she experienced in her life. “Running” provides a first outlook, even if the album will include calmer acoustic tracks as well. 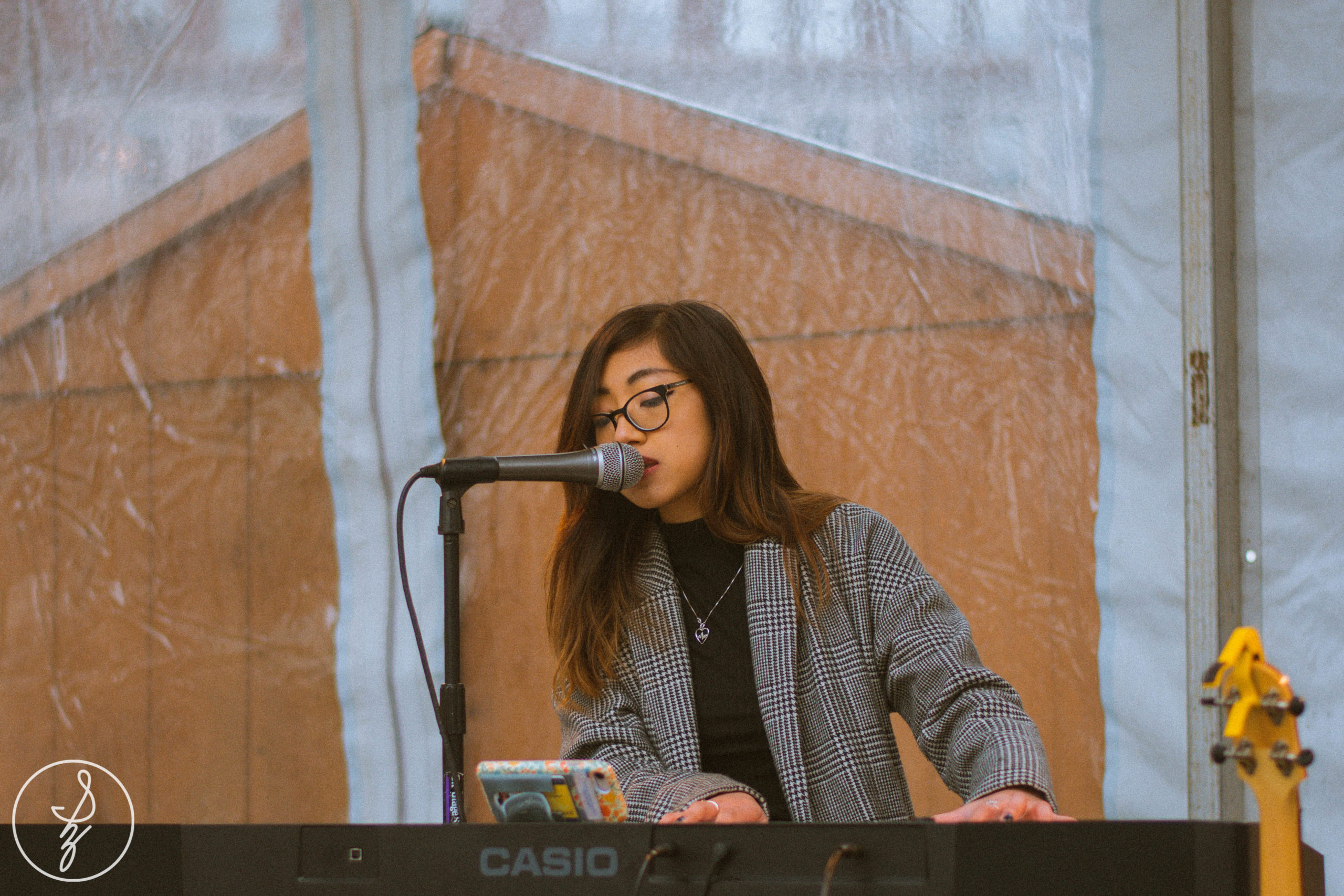 On “Running” Alyssa Garcia tells that person “I still love you, but I need the space right now“. She’s running away from that person, but her intention is to save the relationship. “but all this running’s gonna bring me home to you” she’s explaining in the lyrics.

“Running” delivers a full indie pop sound with smooth vocals. The lyrics meets with a a groovy baseline, a classic snap and a wild mix of piano, synth, organ, drams and electric guitar. The song spreads good vibes and perfectly fits into a “dance like no ones watching“ playlist.

Make your own impression and listen to “Running” now: 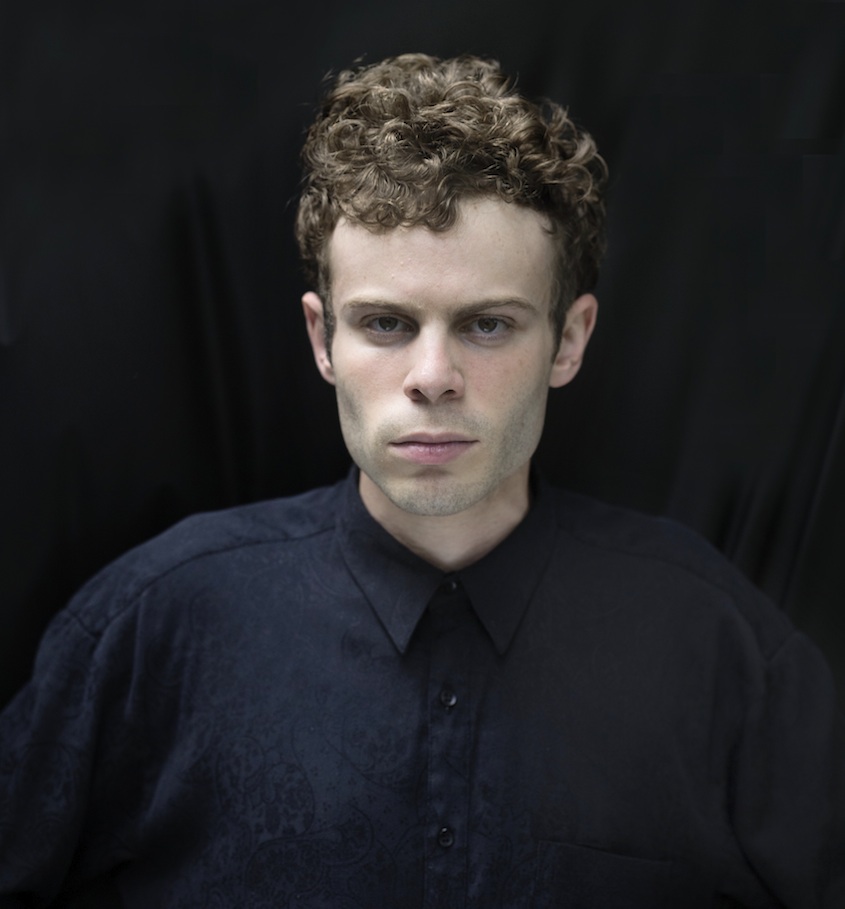 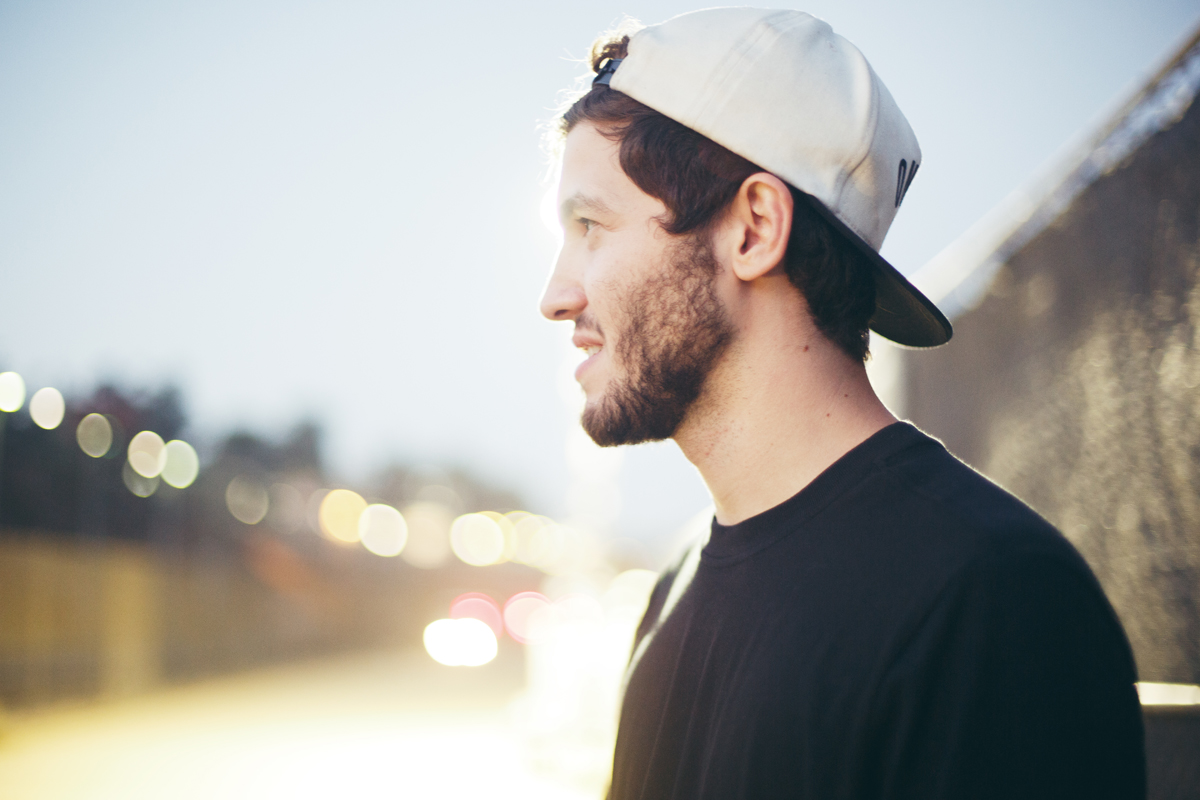 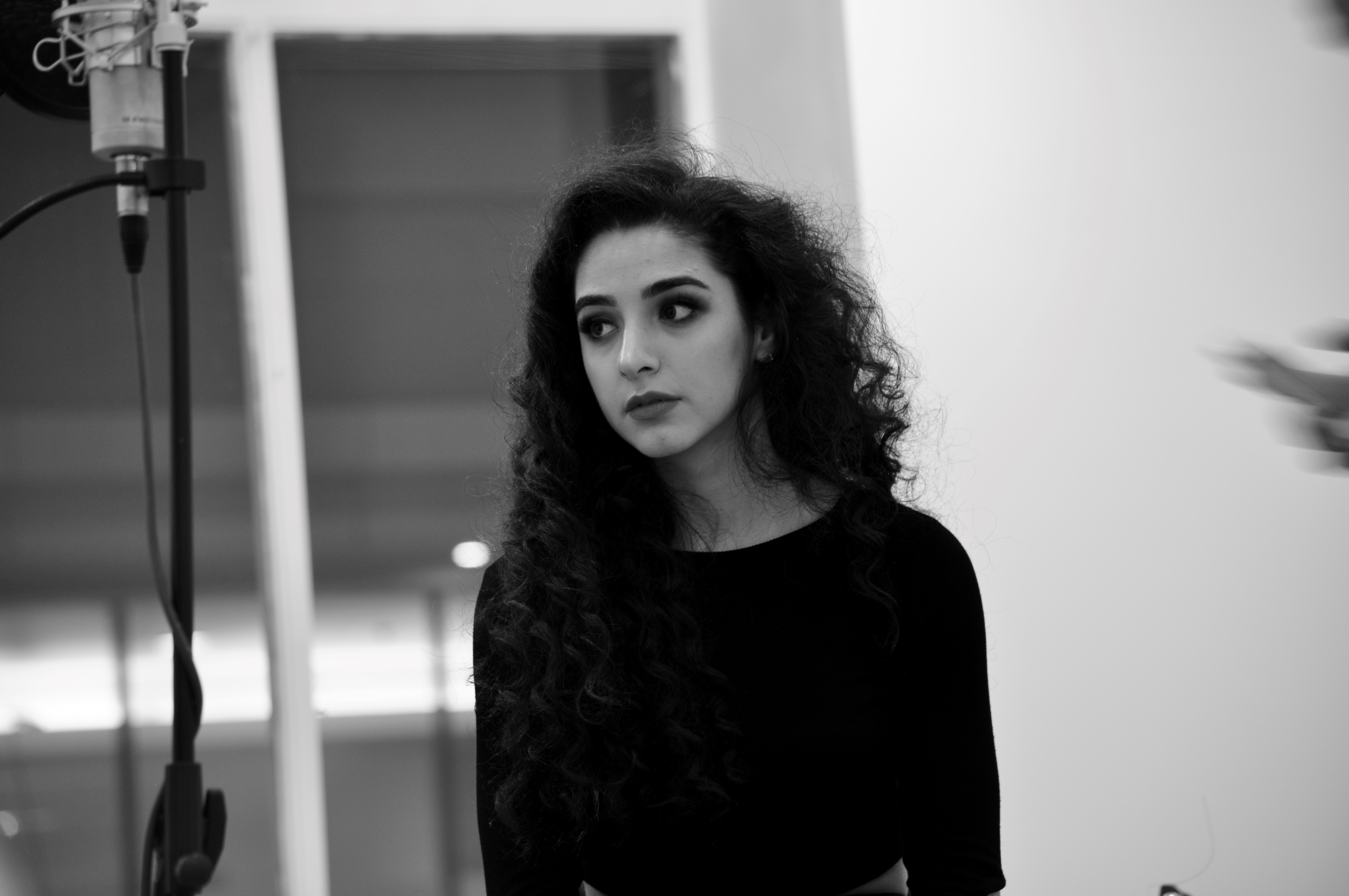 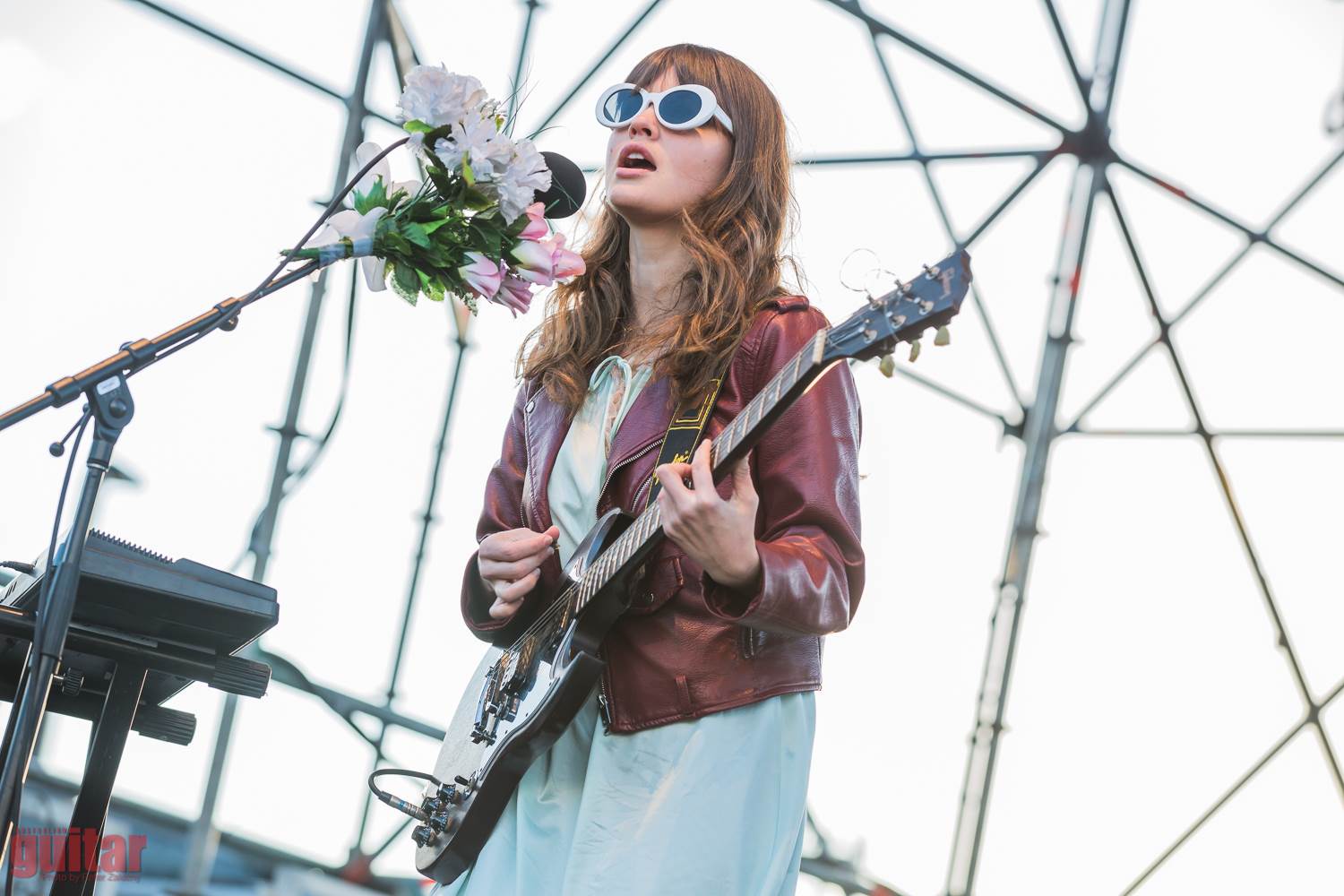 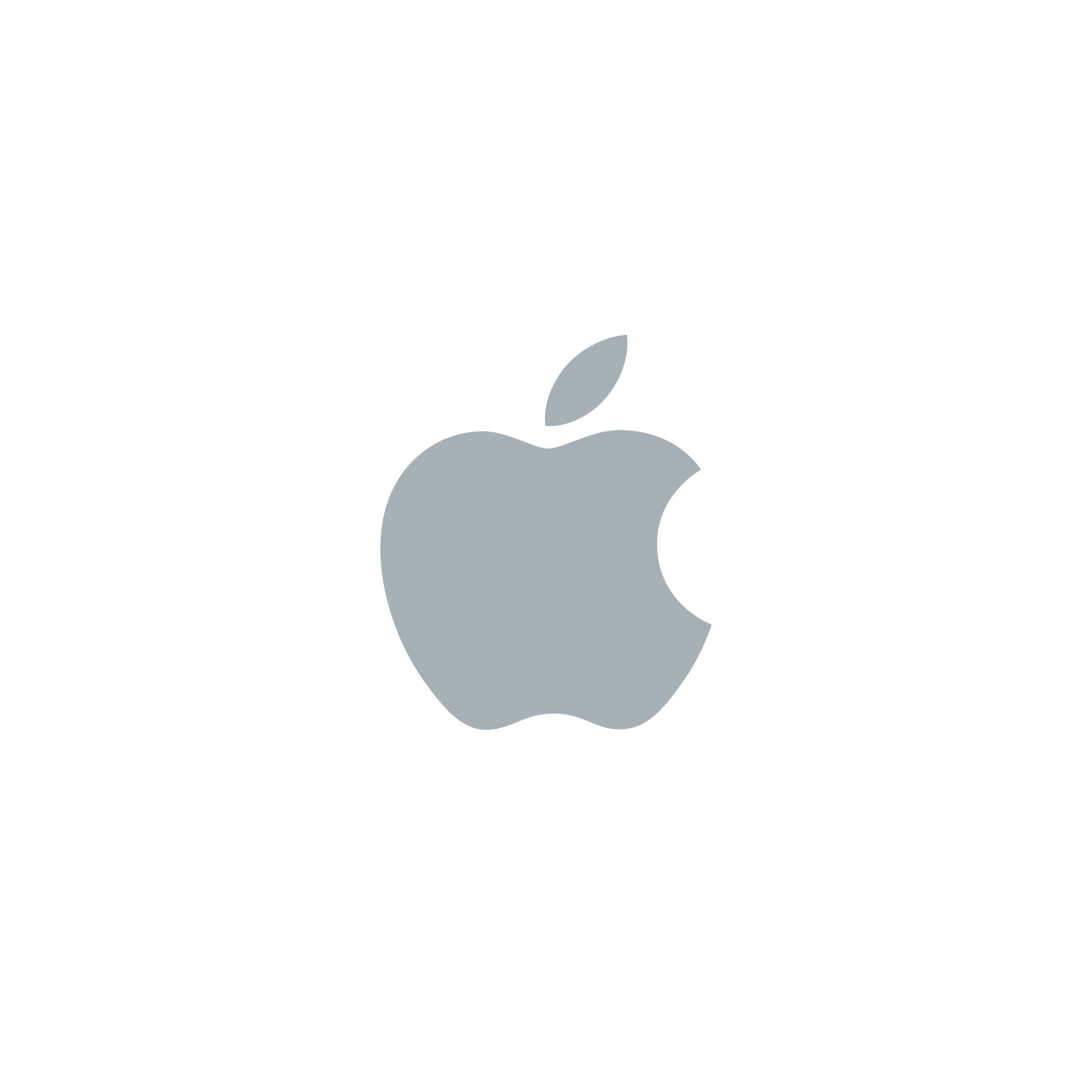