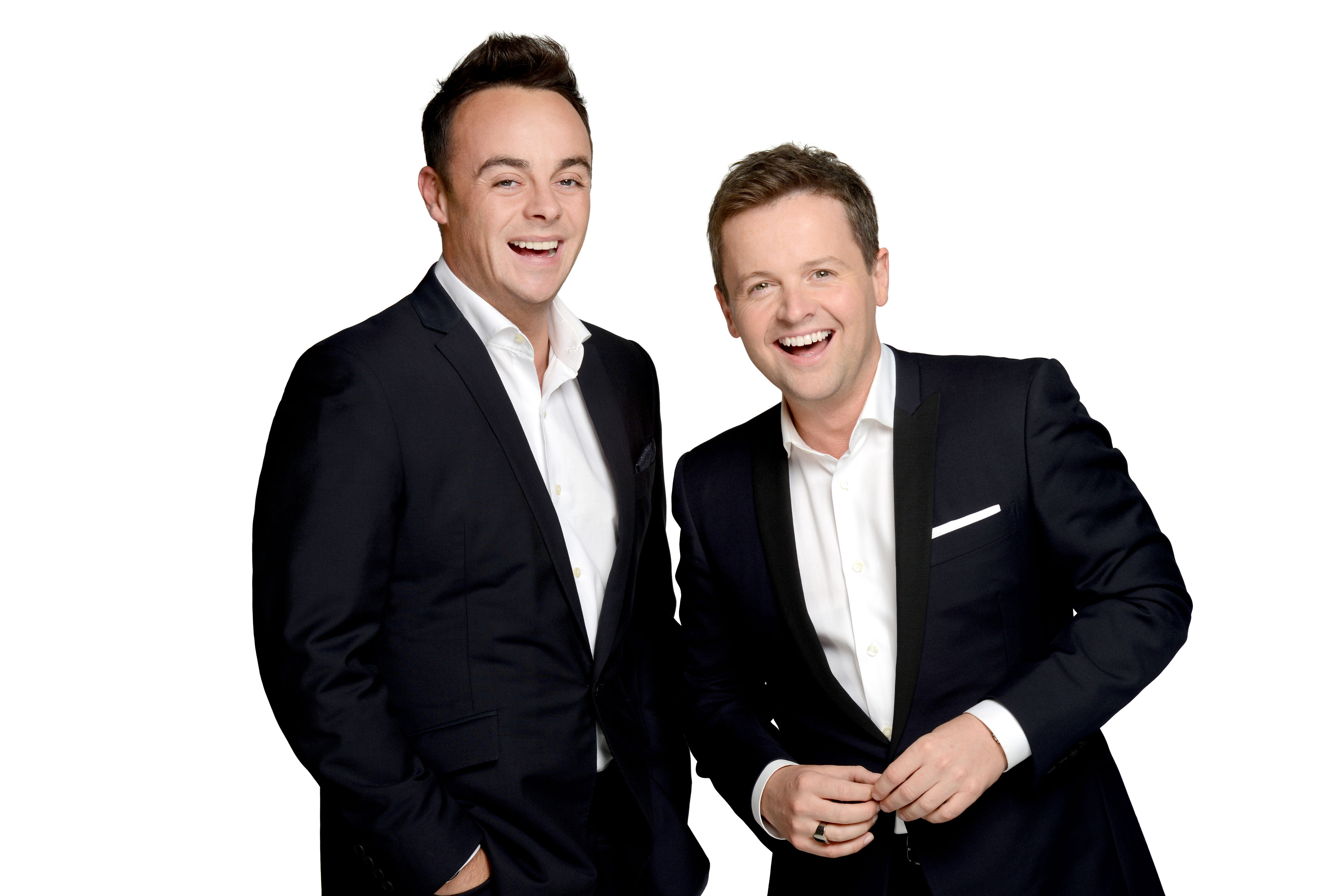 Following the announcement that Olly Murs and Caroline Flack have quit their X Factor presenting roles, former hosts Anthony McPartlin and Declan Donnelly (a.k.a Ant & Dec) have confirmed there’s absolutely no chance the dynamic duo will return to the singing competition. The departure of Murs and Flack comes as no surprise to several fans, considering the amount of live mistakes the duo caused during last year’s series.

Speaking in an interview with The Mirror, Ant explained that they have no intention of revisiting old territory, despite working incredibly well with X Factor creator Simon Cowell: “We’ve done Britain’s Got Talent and we work well with Simon Cowell and have done for years. We did the original Pop Idol, so I don’t think we could go back to do a singing show”.

Ant continued, explaining how the variety on Britain’s Got Talent is more interesting than the all-singing talent on the X Factor: “On Britain’s Got Talent we get singing, but we get everything – magicians, jugglers, dogs. Once you’ve seen all that variety, I’m not sure we could do just singers again”.