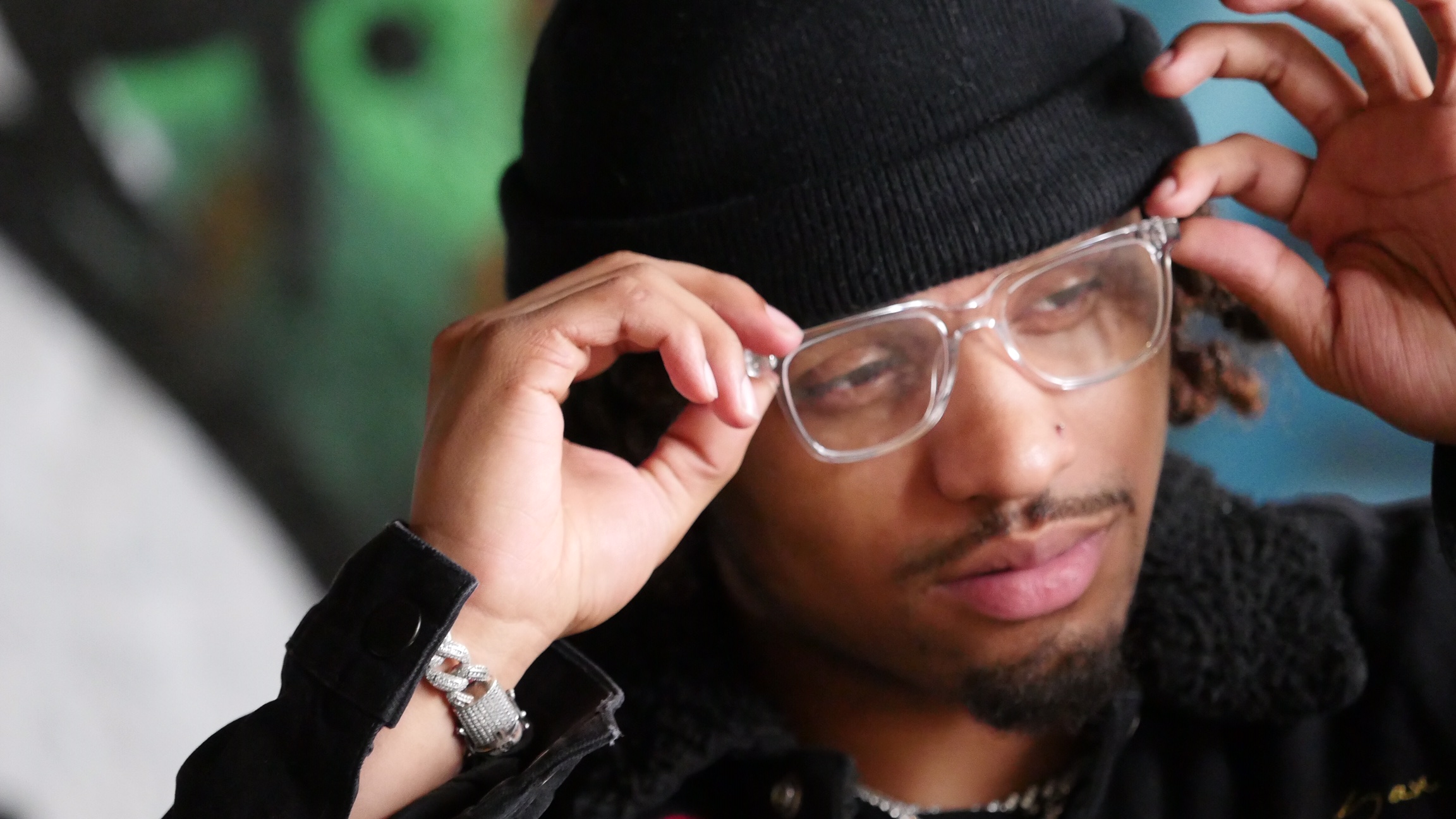 Up and coming Atlanta rapper, producer and DJ, Ishtrumentals has just released a new single titled “Dosage”, which will serve as the first offering from his forthcoming debut album, which is due for release this month. Ishtrumentals first burst onto the scene in 2016, when he produced a record for Drake collaborator Quentin Miller.

His new single “Dosage” introducing his new original trap rap sound to the world, and lets us know that he is much more than just a DJ or producer. All over the track, we hear Ishtrumentals rapping about being focused on his music, while balancing romance and turning his vision into a reality.

His Atlanta upbringing and influence, plays a major role in the auto tuned melody you hear throughout, and the bumping, trap beat is a match made in heaven for the Atlanta native. As he prides himself on diversity and storytelling, “Dosage” shows off a more vulnerable and melodic side to his creativity, and some lyrics that really stand out on this release are “I need that new whip with that top gone like it’s schizophrenic”.

Ishtrumentals is a rising artist whose music is undeniable. His production work with the legendary Too Short is one of many reasons why he’s up next to blow. Press play below to to get a double dose of musical bliss from one of Atlanta’s finest.