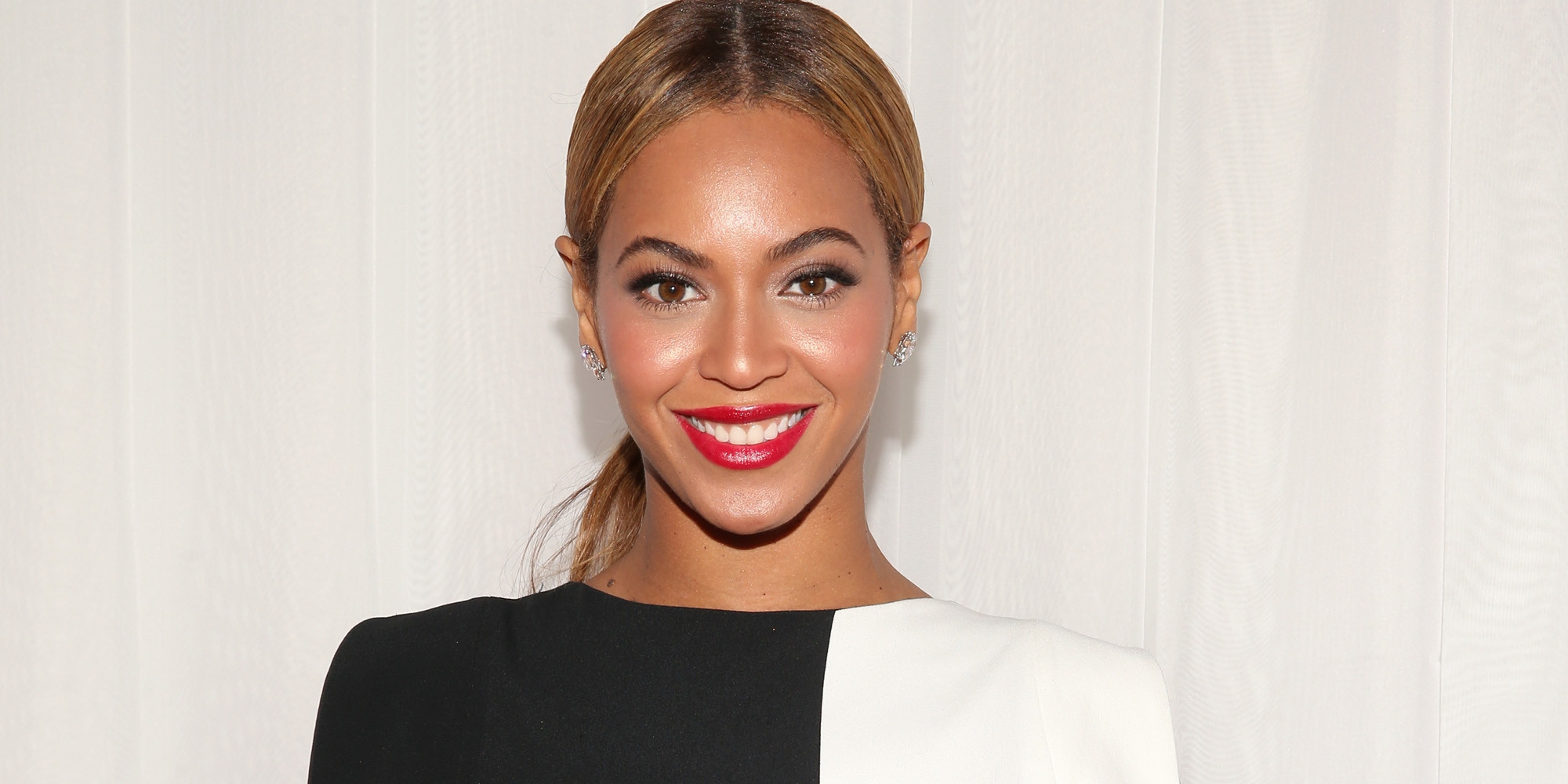 Rewarding creativity, inspiring the thirst for knowledge, and paving the way for young women who may be struggling to pay for their education. These are all things that the introduction of Beyoncé‘s Formation Scholars are offering to four lucky students.

According to Beyoncé’s website, this scholarship aims to “encourage and support young women who are unafraid to think outside the box and are bold, creative, conscious and confident”.

What’s interesting is that the criteria for applications is very apt; they all relate in some way to Beyoncé: candidates must be female who study one of three creative arts or African American studies.

Something pivotal that MTV points out is that “plenty of scholarships encourage girls to study science, but Beyoncé knows that the arts and humanities are important for young women to pursue, too. After all, that’s how she became Beyoncé”.

The Formation Scholars are named after the final song from 2016 album Lemonade, and the announcement was made on its anniversary – April 24.

Who run the world!