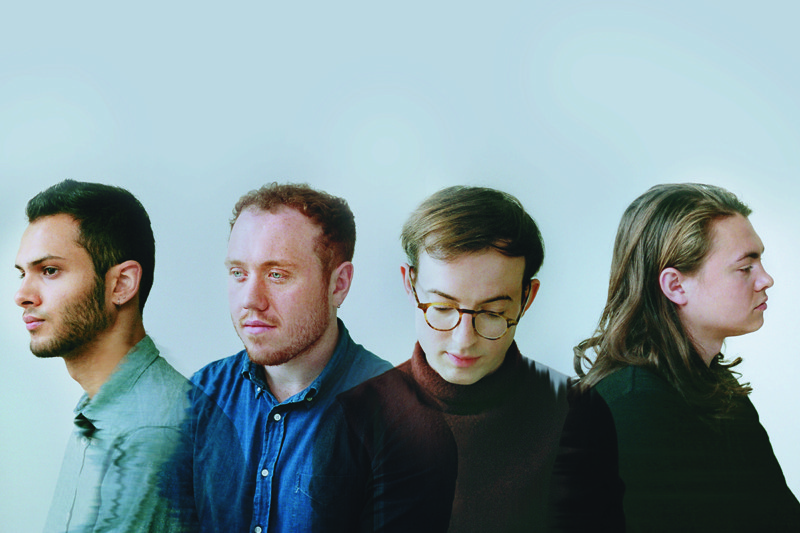 Quite possibly one of the most famous and popular bands in the indie rock music scene, Bombay Bicycle Club have decided to call a hiatus for the time being, after over ten years of not stopping and after creating four brilliant studio albums, with the latest one, So Long, See You Tomorrow, having been released in 2014.

The announcement was made on the band’s official Twiter account, stating: “Right now we aren’t working on any new music and don’t have plans to do so any time soon. We aren’t breaking up, but after ten years of doing this [..] we thought it was time for all of us to try something else”.

The band also mentioned that Jack Steadman and Ed Nash will be working on their respective solo albums; Jamie MacColl is trying his hand at music management; while Suren de Saram will continue his role as a professional drummer, so this is definitely not the last we will be hearing from them, even for the duration of their break.