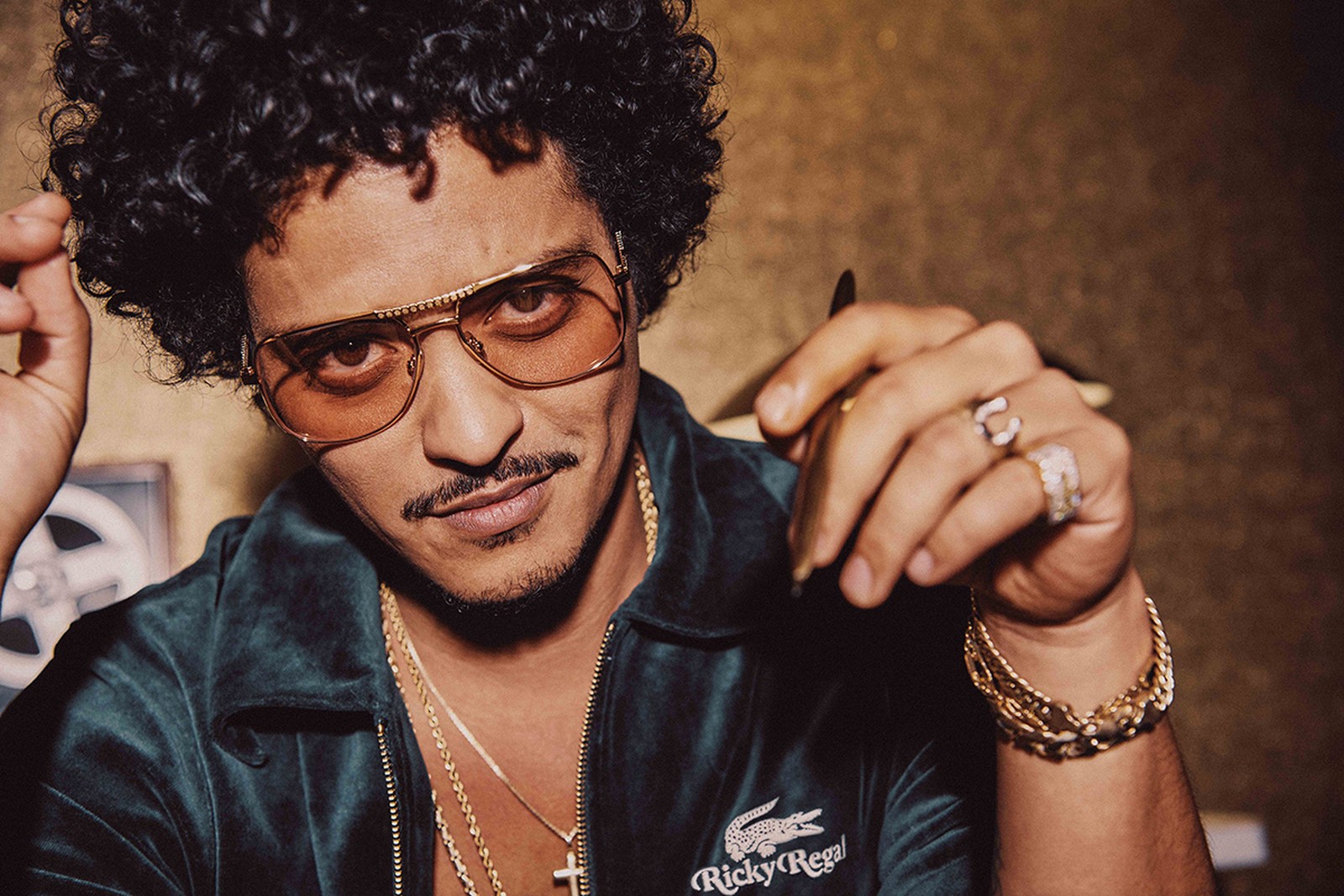 Bruno Mars says that fashion brands have been knocking on his door to collaborate with him for years, but it’s French heritage fashion brand Lacoste that became the lucky one to team up with the singer for his first fashion collaboration.

Lousie Trotter, creative director of the brand, was the one who finally broke Bruno down and sealed the deal. “Louise called me and begged me“, jokes Mars who is actually a big fan of Lacoste’s journey. He added that, “Going to school, if you had that crocodile on your chest, that meant something“.

As soon as Lacoste said Mars could design whatever he wanted, the artist was instantly on board. Bruno created a line using, what he calls, his designer alter ego named Ricky Regal. According to the artist, his name is Bruno Mars when he is on stage, but when he’s making lavish luxurious garments, he goes by Ricky Regal. 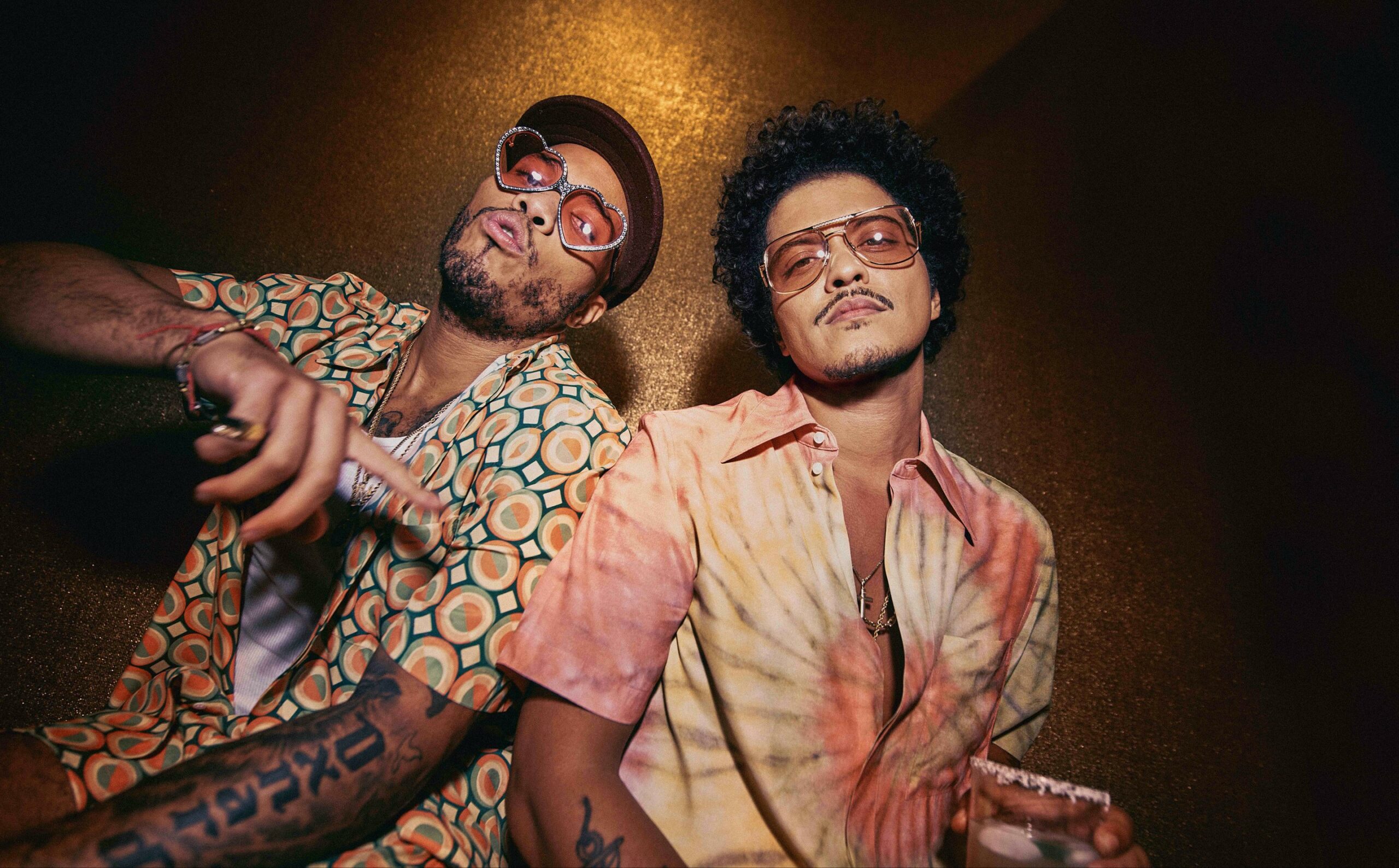 The Lacoste x Ricky Regal collection can be described as everyday sports luxury and features a range of clothing, footwear and accessories for men and women. The designs come with a colorful palette of bold colours like mustard yellow, petrol green, eggplant purple, coral red combined with velvet, cotton and even silk fabrics. 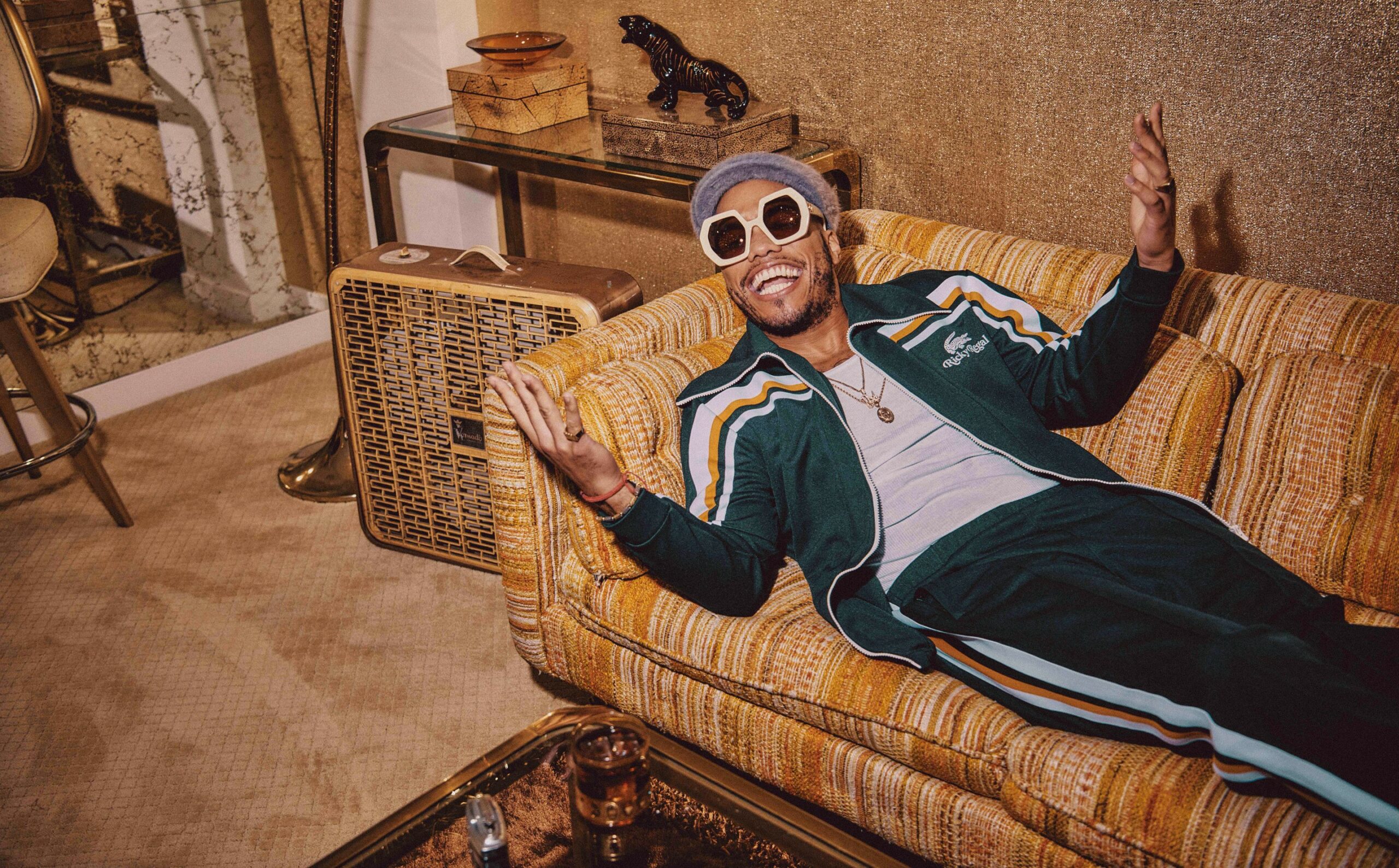 Lacoste stated in the press release: “the collection is inspired by a lust for life and an entrepreneurial Midas touch. It bridges Mar’s enigmatic personality and distinct style with the French fashion brand’s blend of sport and luxury“.

Bruno also commented on the collaboration and paid respect to the brand: “I’ve been very fortunate to have been asked to do collaborations in the past, but it always came with guidelines. Lacoste was the first and only brand that said ‘Bruno you can do whatever you want.’ The respect of such creative freedom coming from a heritage fashion house was an honour“.

The collection will launch on March 5 with 18 exclusive retailers and will be available at selected Lacoste boutiques and its official website starting from March 8. 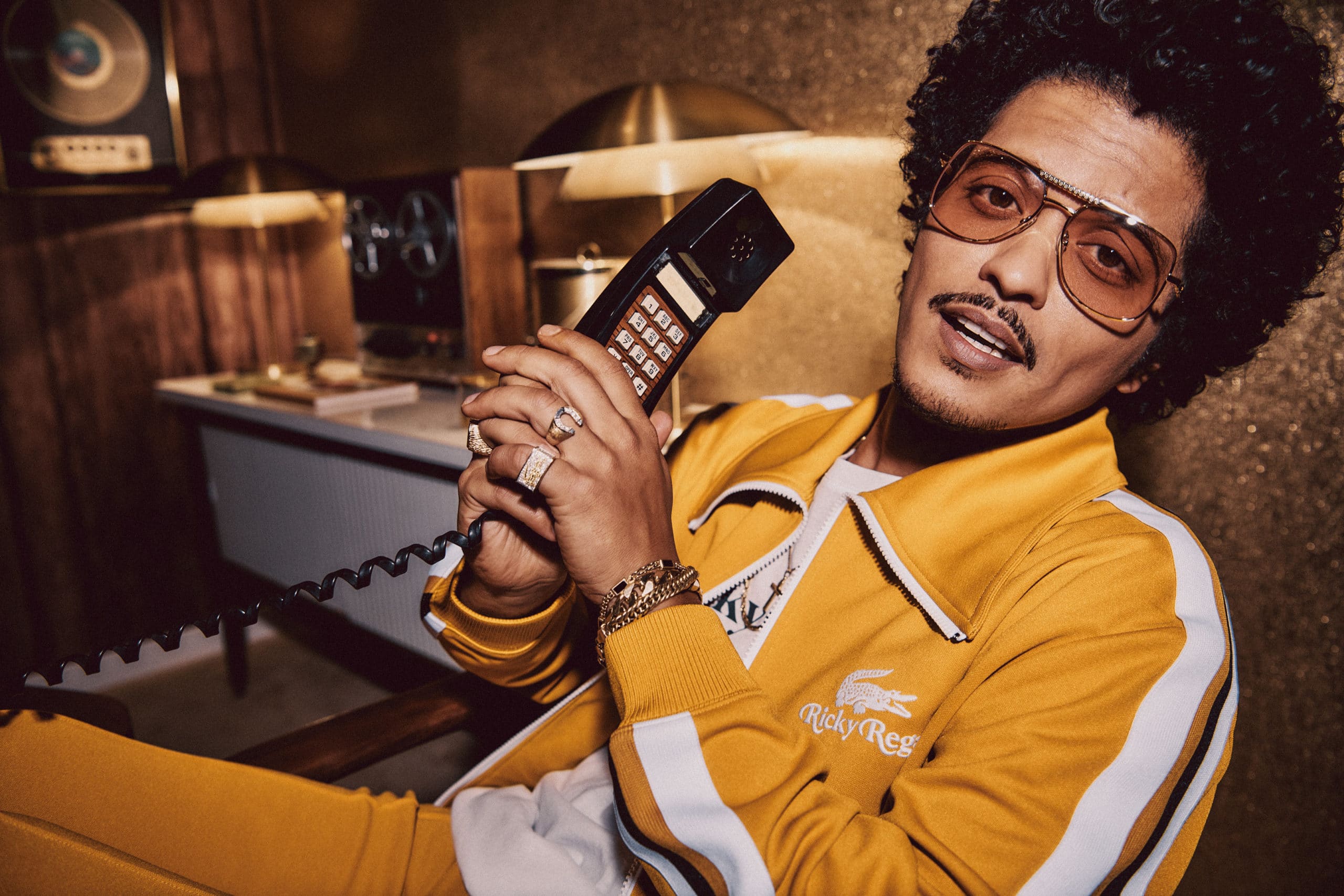 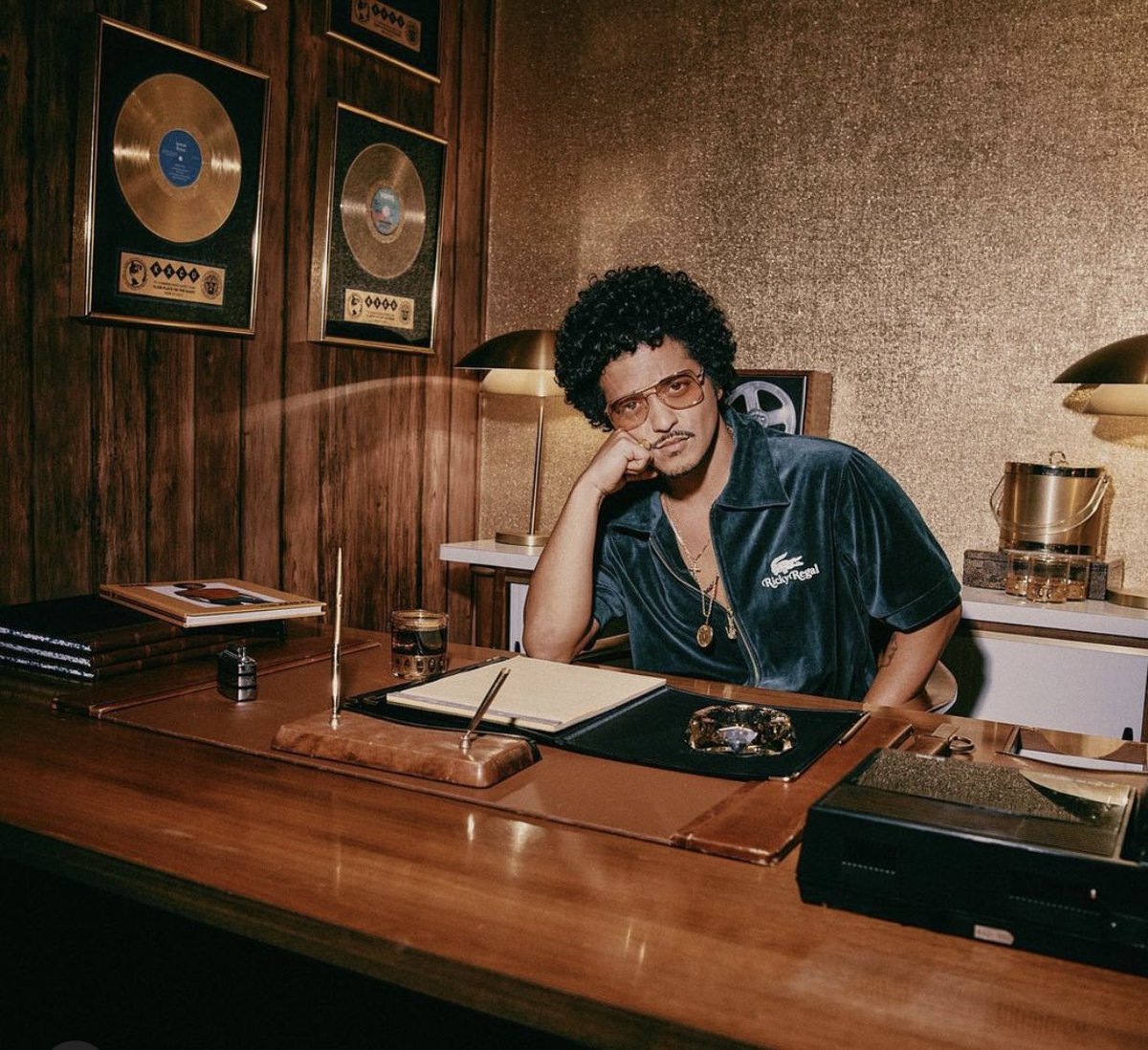 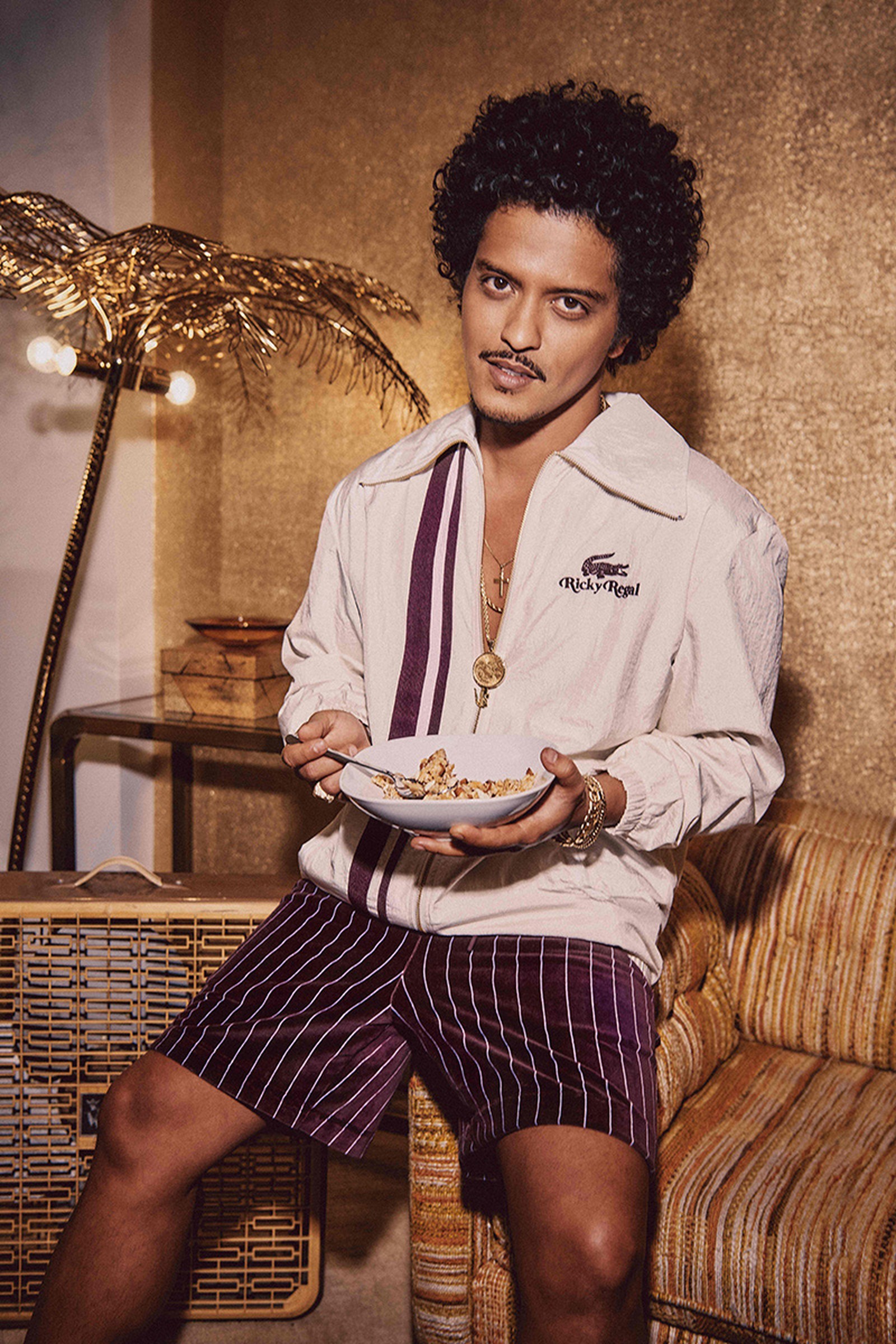 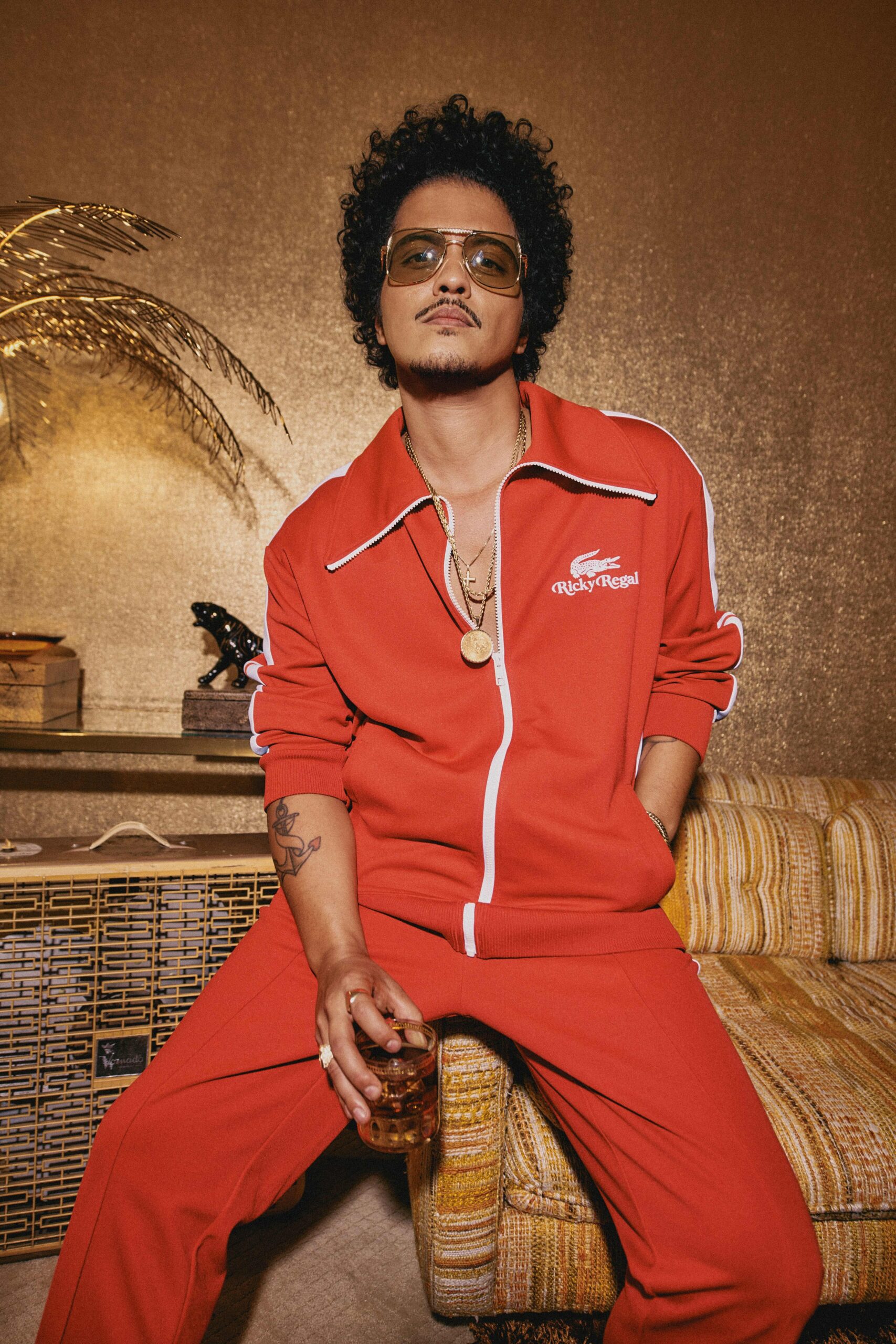 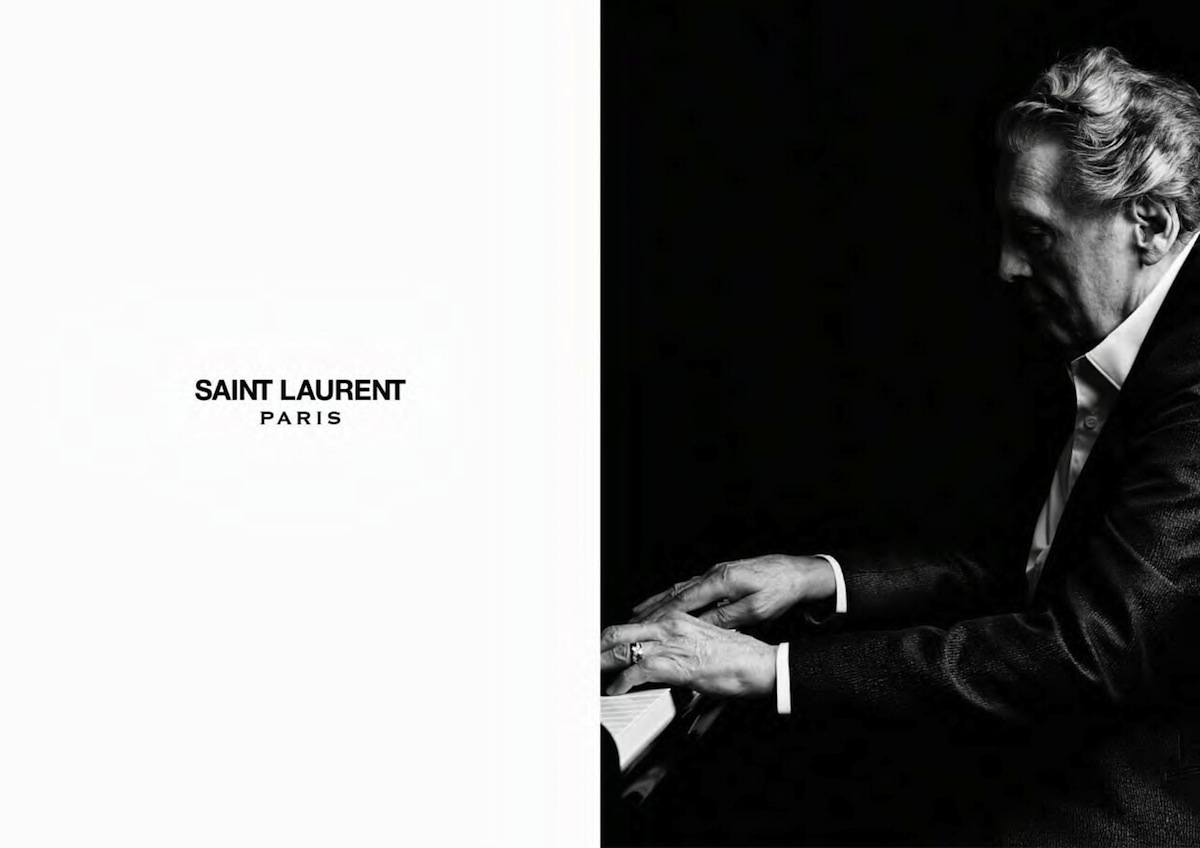 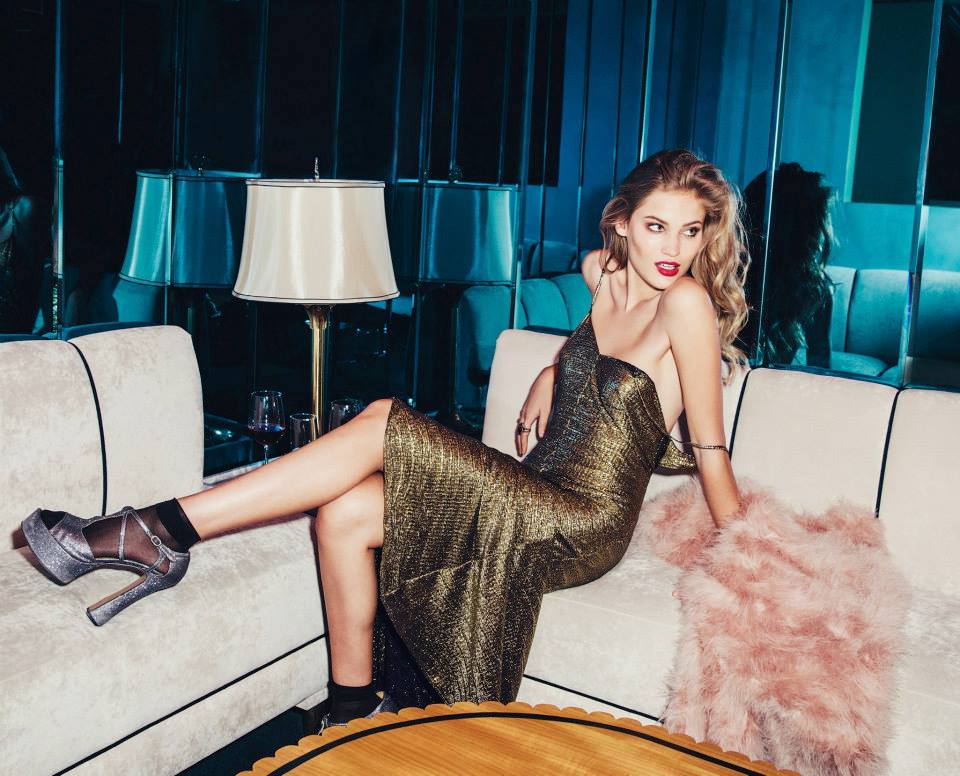 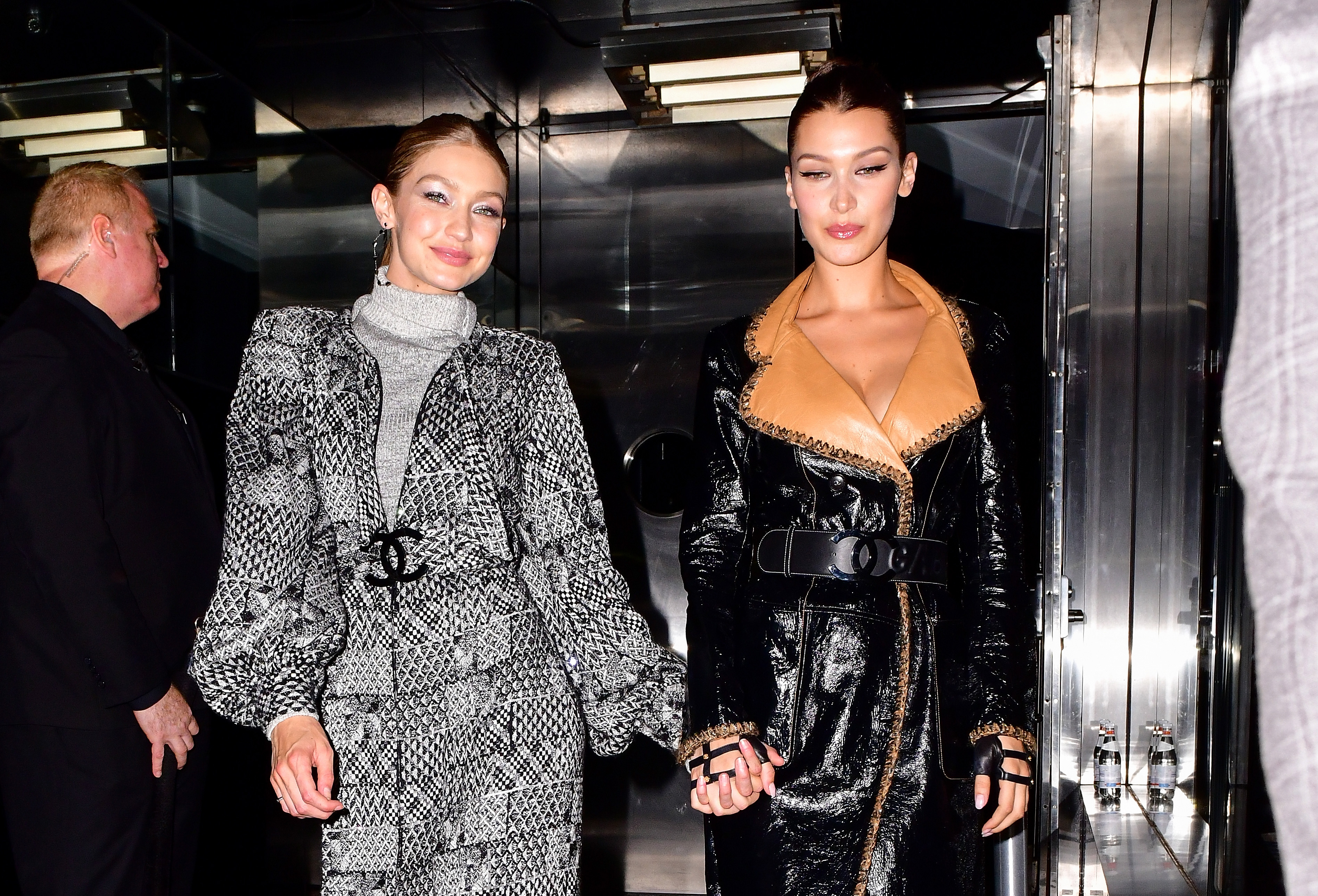 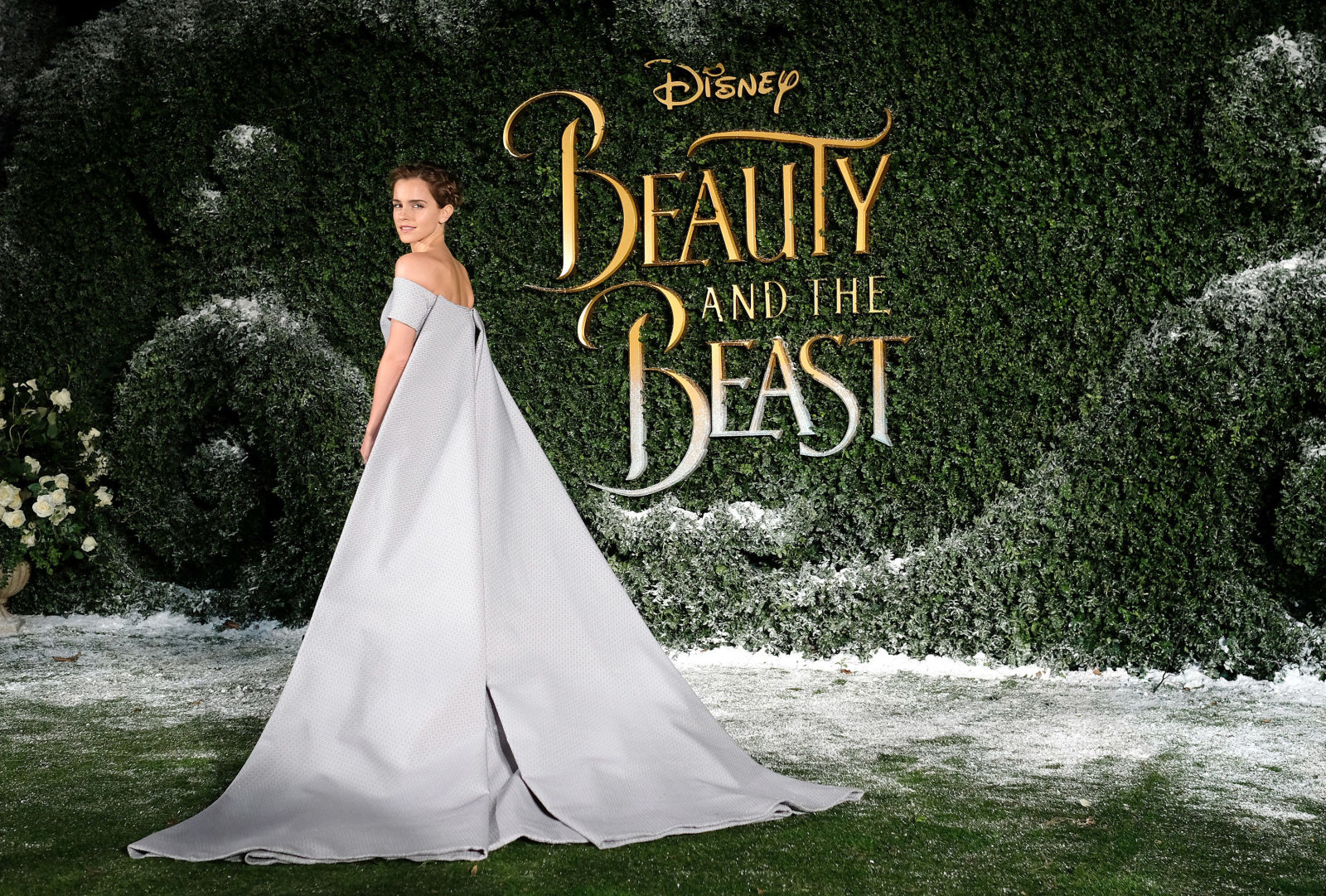 Read More
Once upon a time, there was a bushy brown hair wizard girl that last night turned out… 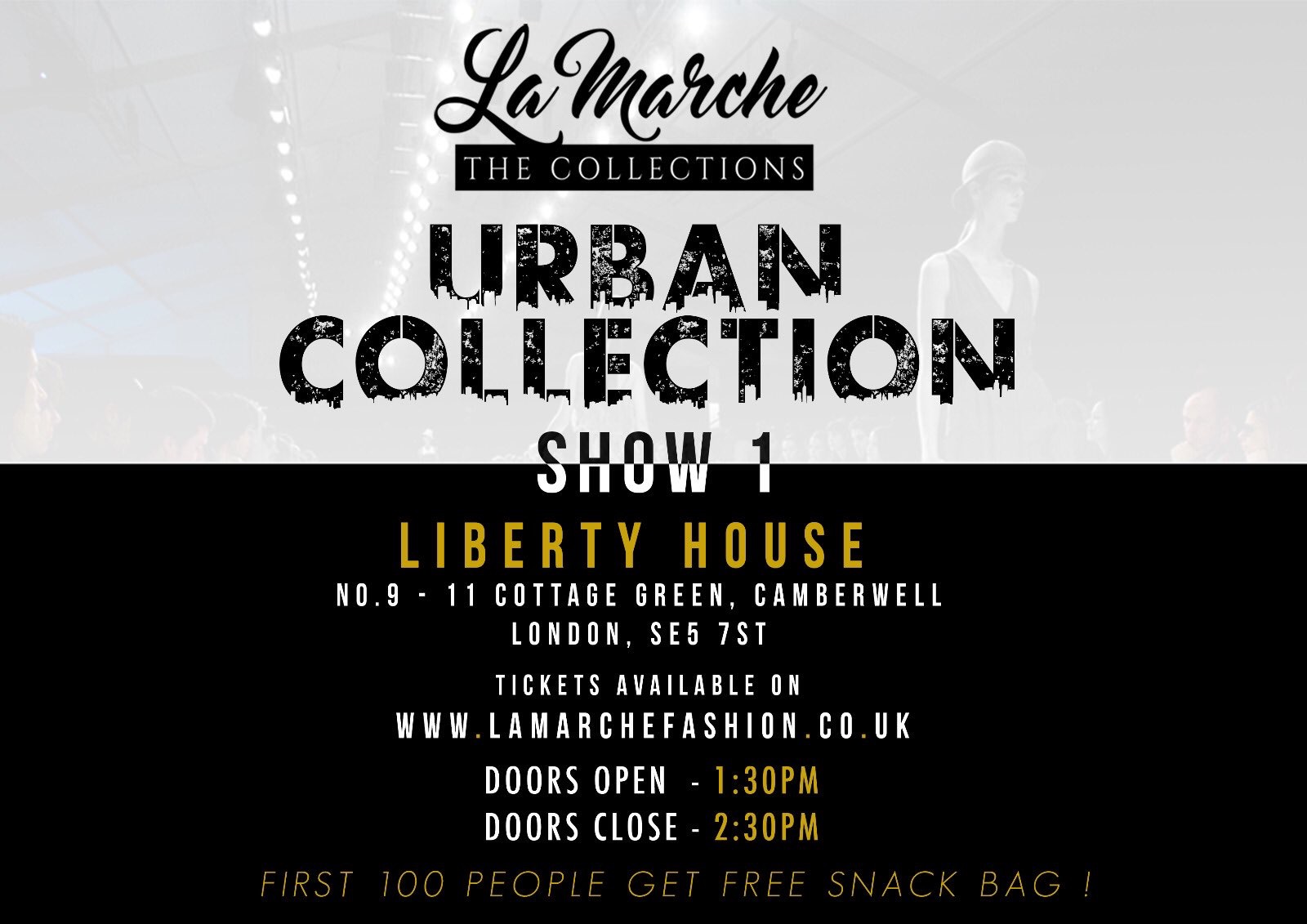 Read More
This is the ultimate London Urban Fashion Show that exists to unify London fashion brands, whilst celebrating…