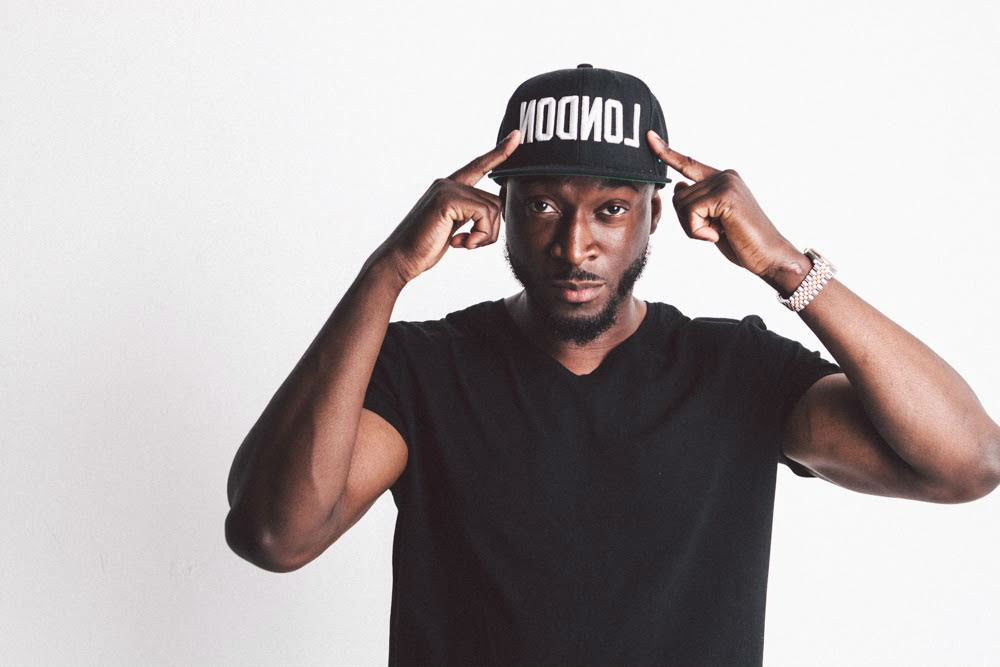 Taken from his 2015 mixtape Health & Wealth, Bundi debuts the visuals for his latest offering titled “Ignorant S**t”, which sees the London rapper poking holes at some of your more popular rap music of the times. According to Bundi, he “made the song to highlight the ignorance we have in the culture, I tried to represent this also in the video“. In the visuals, Bundi takes aim at some of your favourite rapper’s favourite ignorant past times including spraying champagne in their videos, wearing sunglasses at night and aimlessly shooting guns. Check it out below.