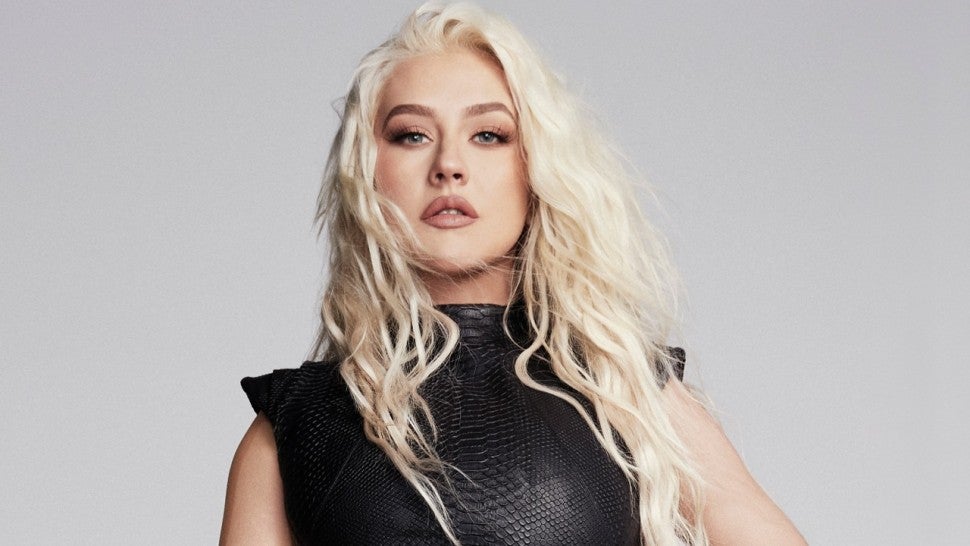 Christina Aguilera is reportedly hands on working on not one but two albums, one of which is an upcoming Spanish-language LP!

Christina Aguilera was born in New York city but her father is from Ecuador. The singer visited his birthplace for the first time in 2015 when she made the trip to support relief efforts to the country.

Recently, the vocal pop star shared the news in an interview with Health Magazine saying, “I’m months away from anything being announced […] I’m simultaneously working on my English record and the follow-up to my debut Spanish album – about 20 years overdue“. She kept it quite vague and mysterious, but fans are already super excited!

Christina’s Mi Reflejo (My Reflection) was an enormous success: peaking at #27 on the Billboard 200 albums chart and ruled the Top Latin Albums and Latin Pop Albums survey in 2000.

Aguilera also shared about a new phase in her relationship with music: “I’m a perfectionist and want to give everything my best – especially because of the soul-searching I’ve done over the past year and the new perspective I have“, she tells Health Magazine.

“I am reinspired and have reconnected with myself. I’ve fallen in love with music all over again, which is a really big thing to say, having spent my entire career in music“, she added.

The upcoming work promises to be very honest and to open up a different side of Christina Aguilera. However, the release date nor the titles are not known yet. 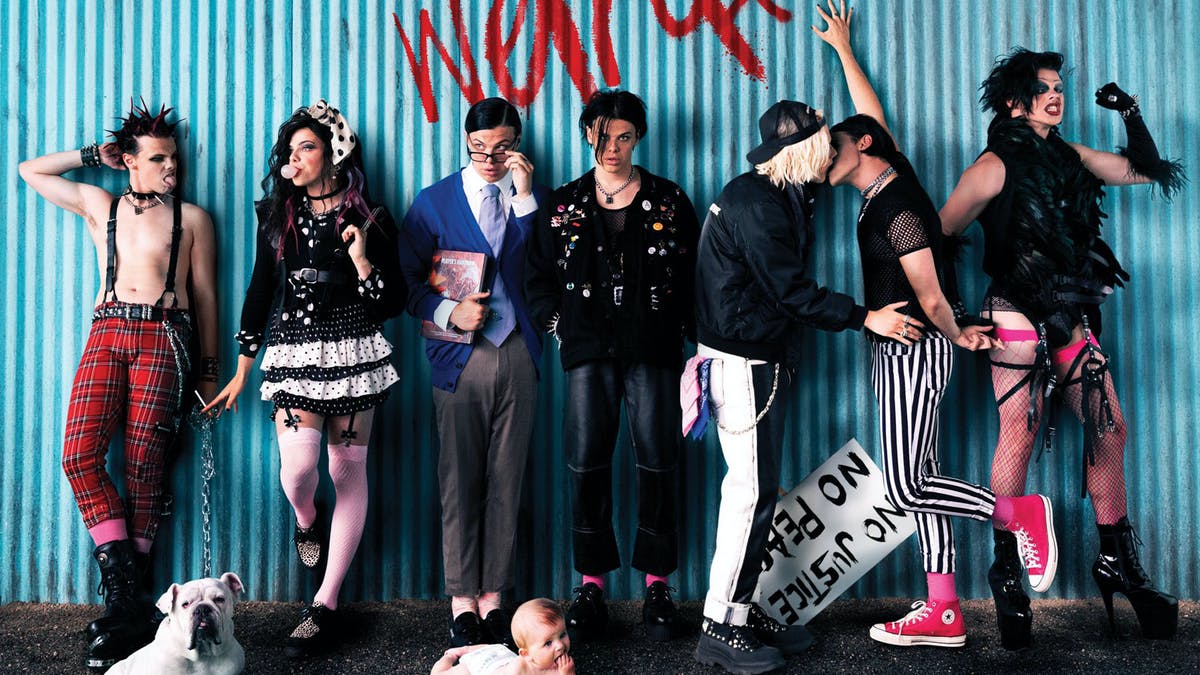 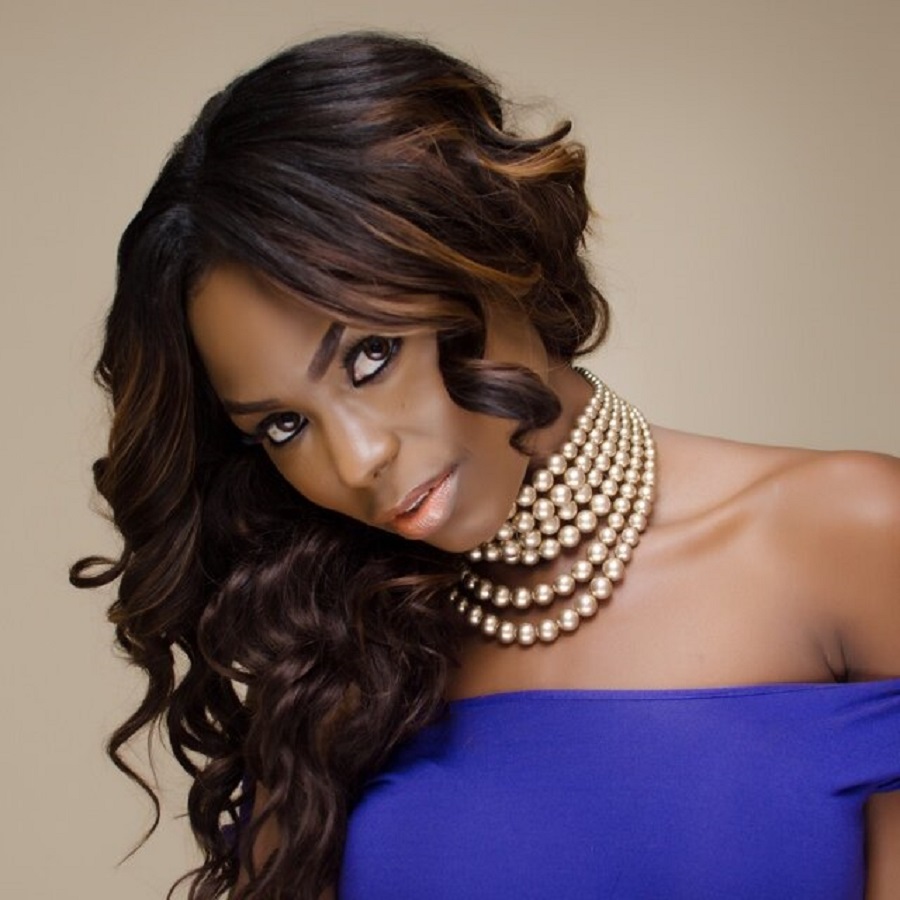 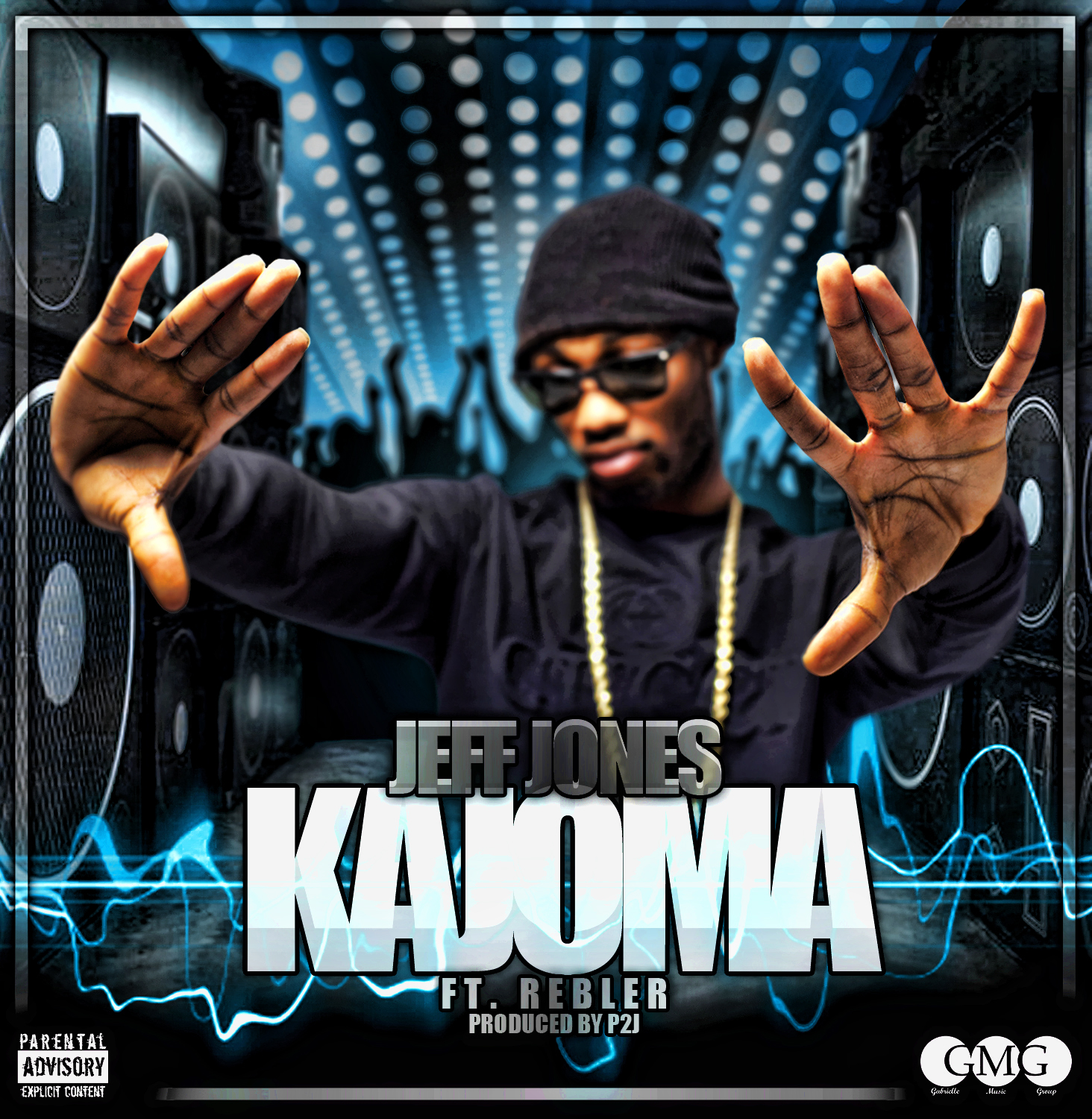 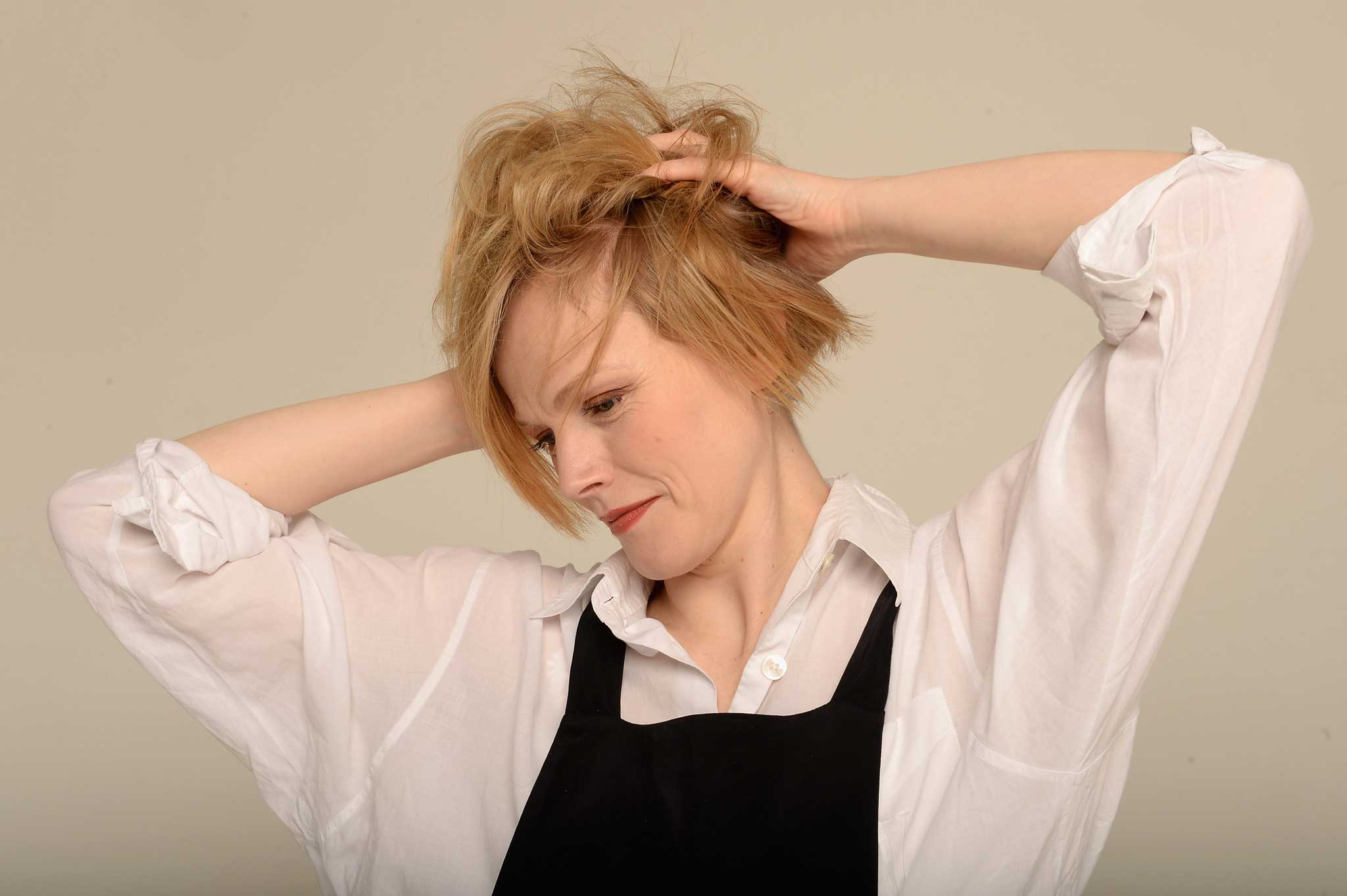 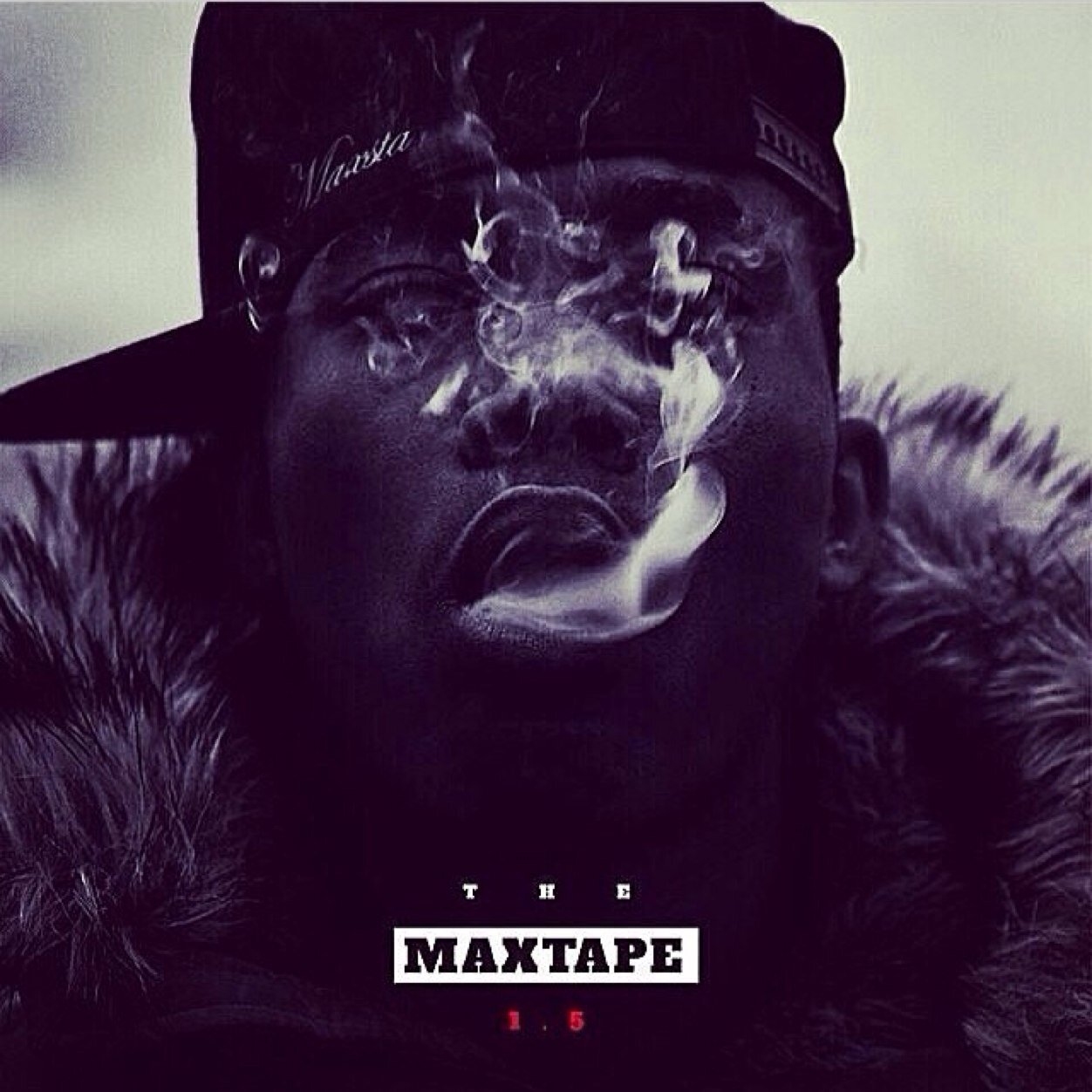