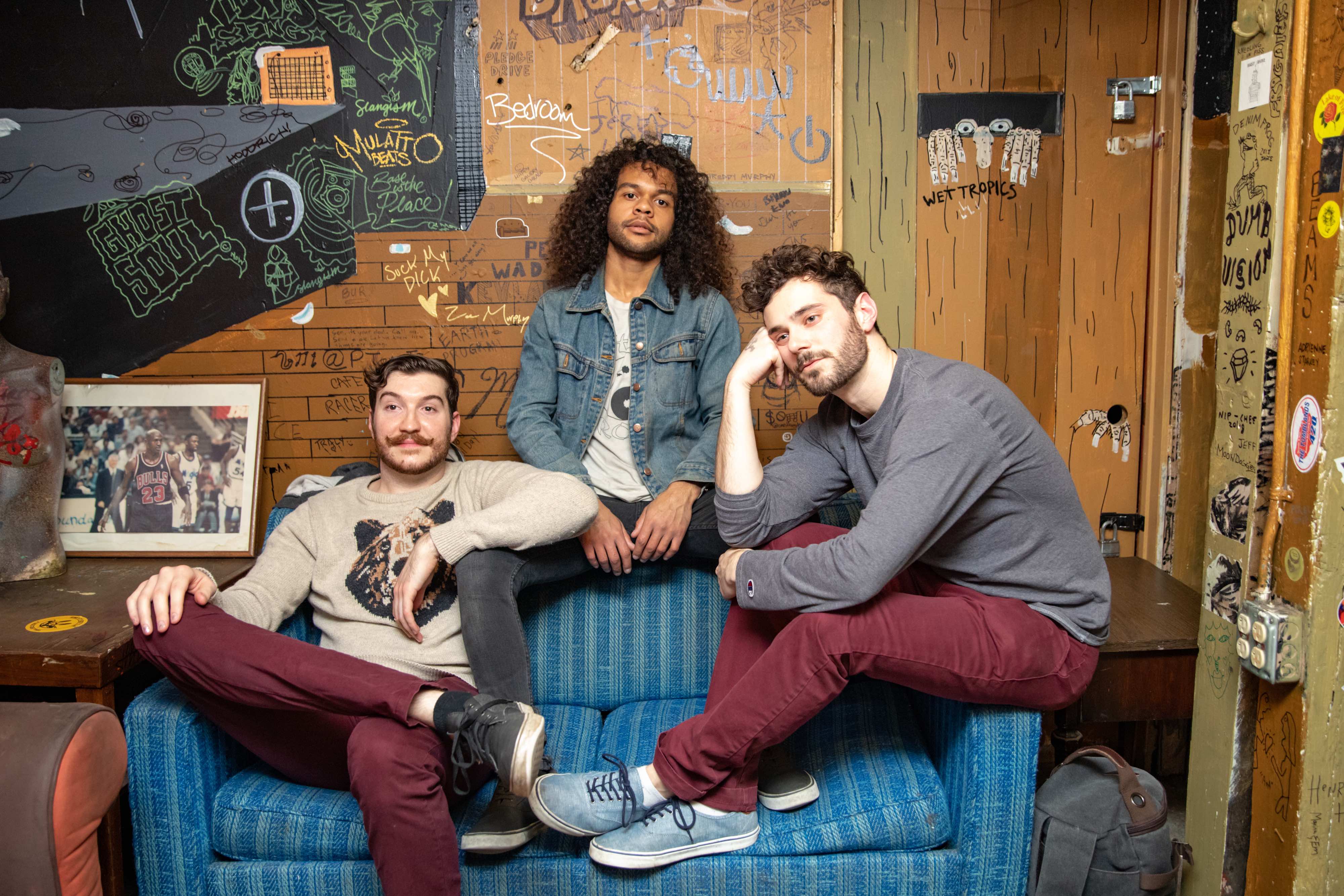 The new single “Desolation” from the post-punk tinged psych rock trio Dead Lucid has just been released! It will be part of their second EP Desolation.

Each having different musical backgrounds, their first practice together was the discovery of a mix of musical influences. The band is inspired by artists such as the Pixies, the Stooges, Joy Division and Jimi Hendrix.

Their first EP was released in 2016 and was a great success. The band started 2020 on a good note with the release of “Head”, the first single from their second EP Desolation. The single was acclaimed by critics in magazines such as American Pancakes, Music For The Misfits and Comeherefloyd.

The trio uses music as a form of artistic expression of the experiences that everyone lives. For them, it is important to show truth and authenticity through sound. The lyrics of the trio’s second EP show an understanding of the melancholic state of the current generation.

Reignland Magazine says about this EP “This loud and wild rock sound is dealing with life’s frustrations and feelings that you are not enough, what great way to shake it off than with this great music.” 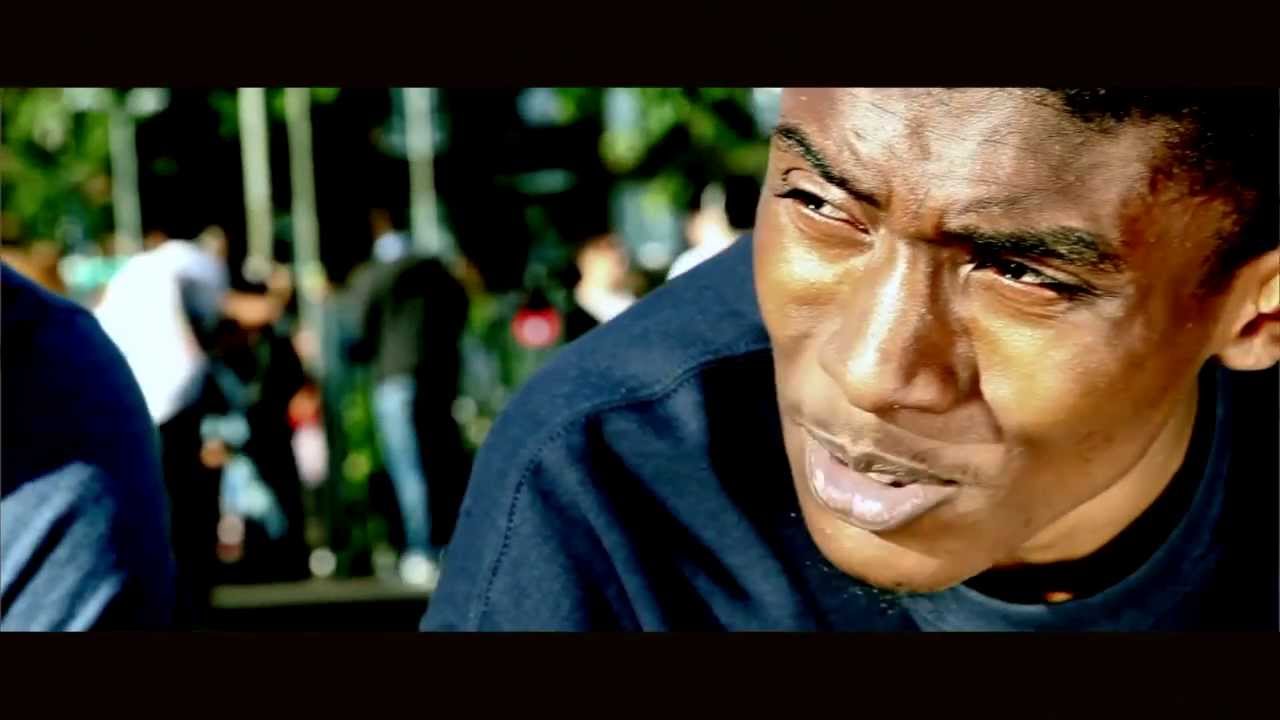 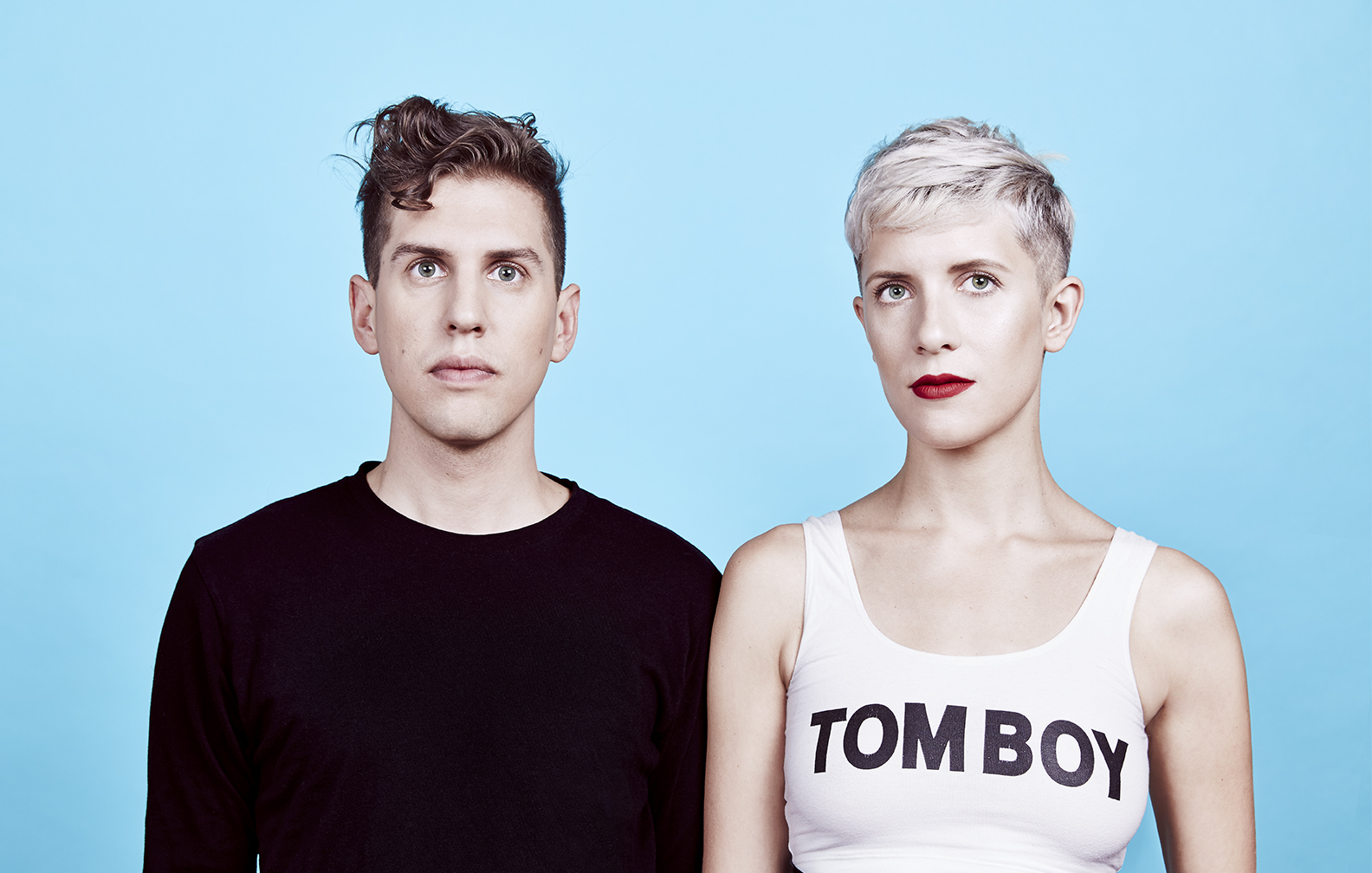 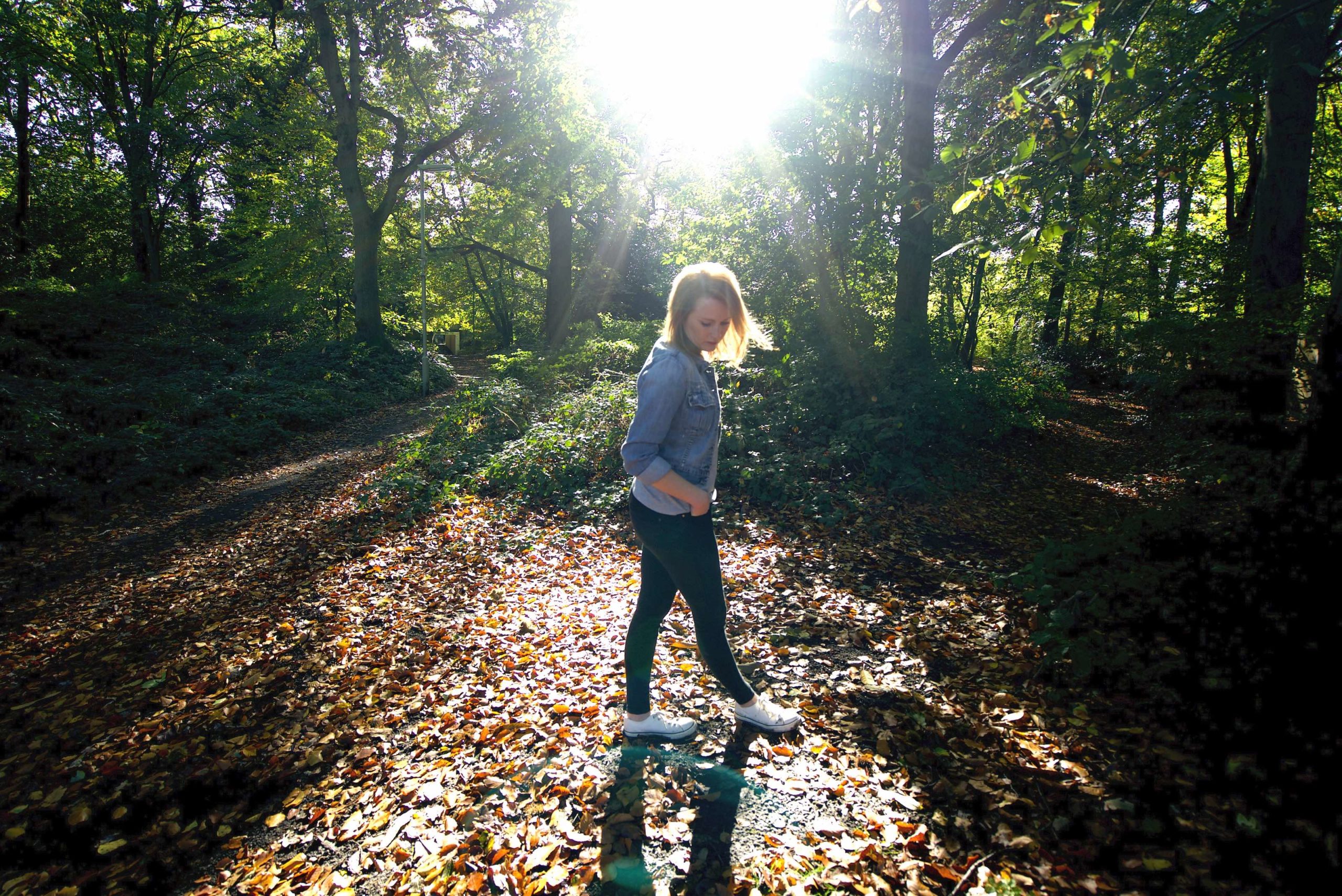 Read More
British singer and songwriter Denney has just released her newest single “Love Me Not”, which will keep… 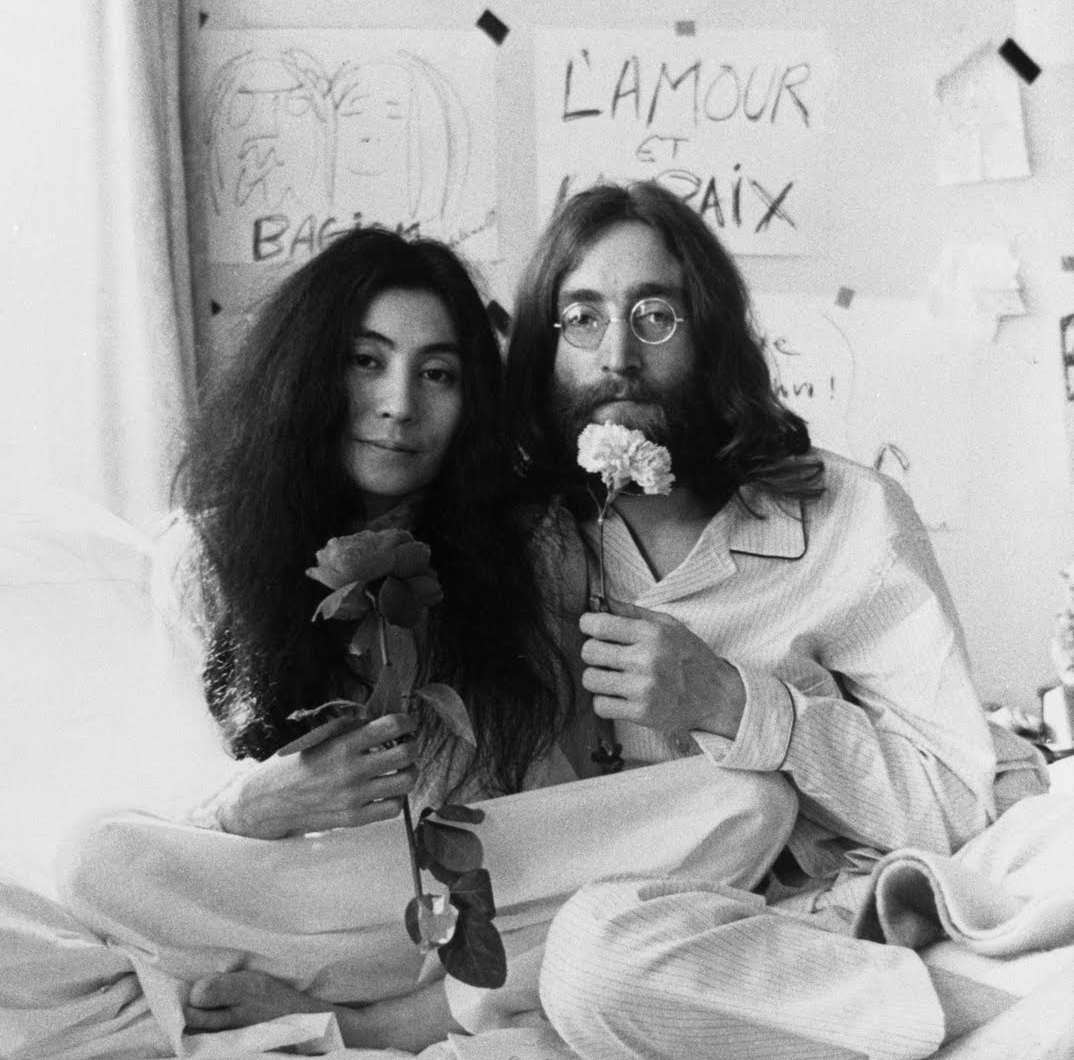 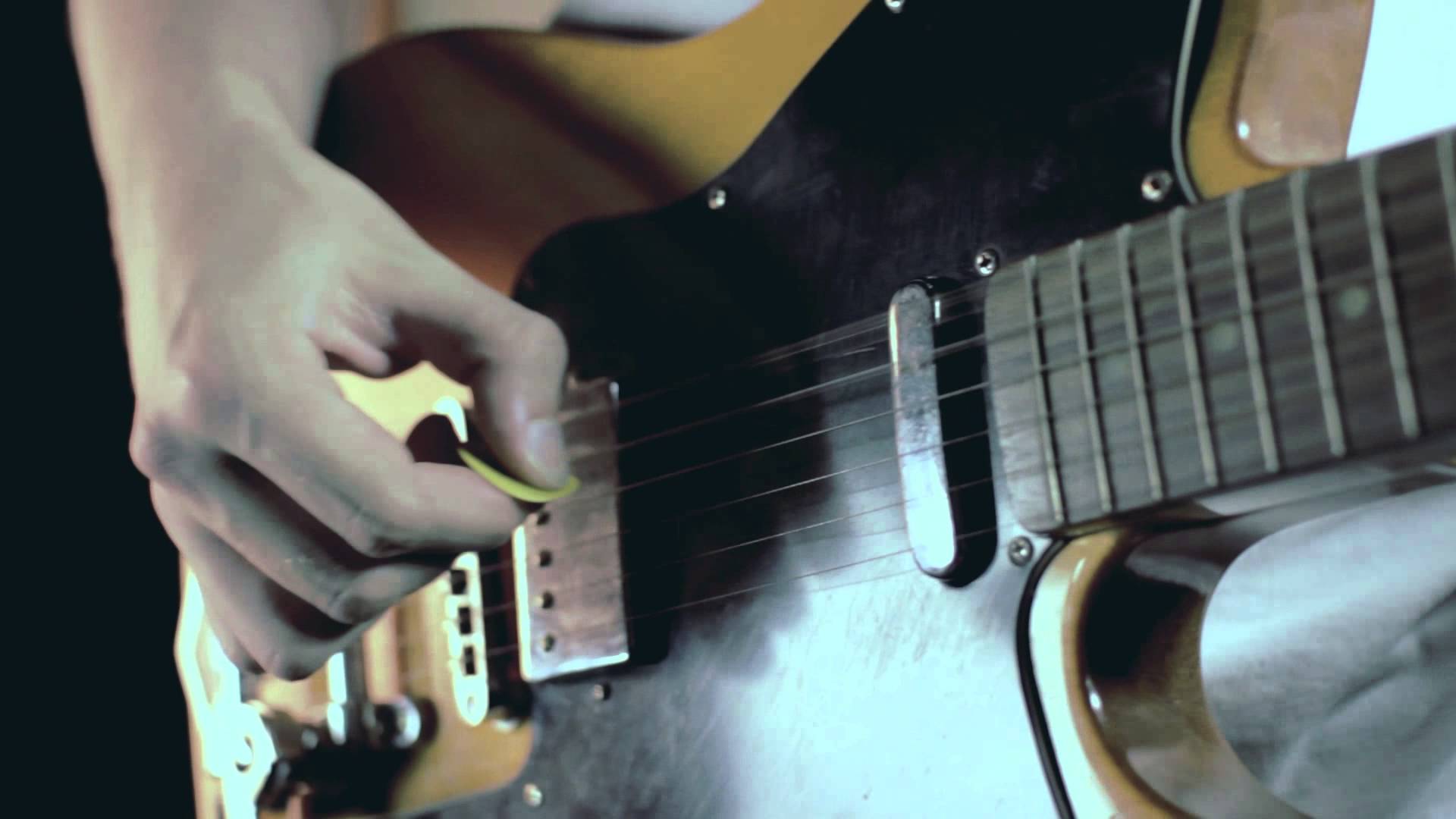 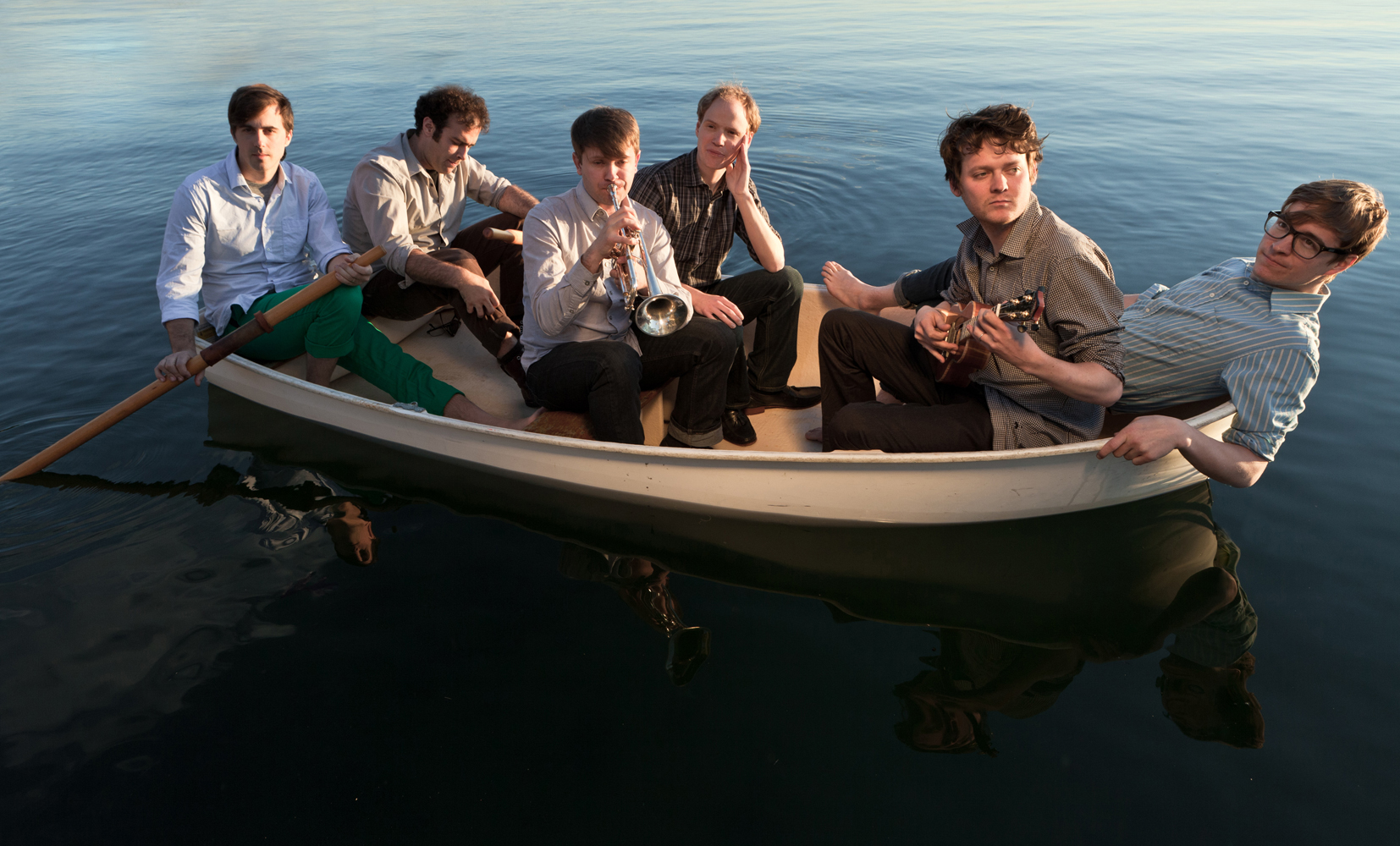 Read More
Beirut’s new album No No No is due for release on September 11 via 4AD. They have…