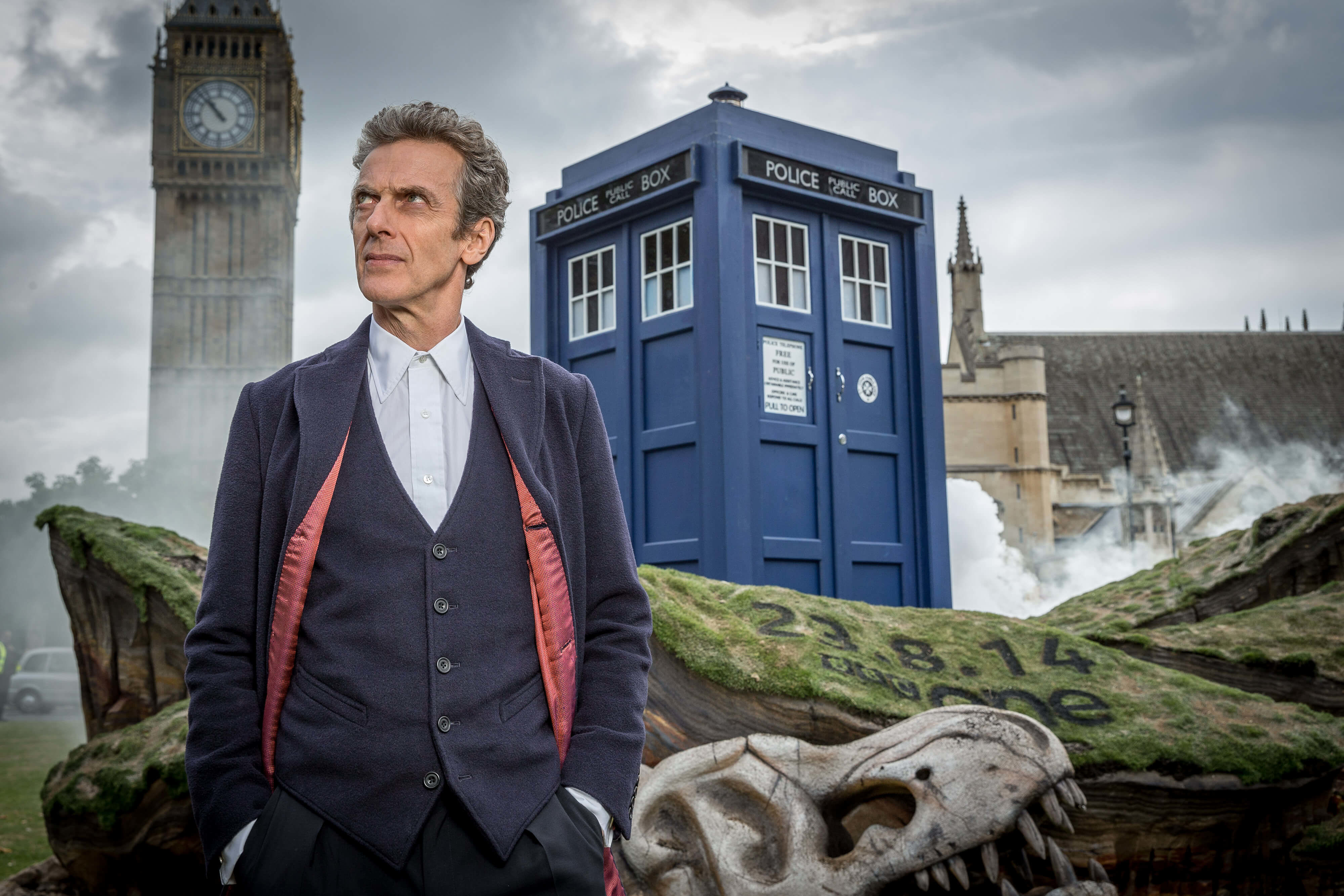 For any Whovians who are already craving information about series 10 of BBC’s Doctor Who you’re in luck, for producer Steven Moffat has revealed that two new writers are joining the sci-fi team. Now all we need is a new companion and a date! Although it’s not exactly much to go on, at least it suggests some great stories are ahead.

Speaking at a press conference, Moffat confirmed in the flesh that the two new writers will be Doctor Who newbies: “we’re already moving – we’ve had meetings today with two writers who’ve never written Doctor Who before“. He continued, explaining that the new additions will certainly cause excitement when they are finally revealed “If I told you their names, your brain would explode. They are brilliant, prominent and amazing writers“.

No need to panic though, as Doctor Who will be returning on Christmas Day with The Husbands of River Song, which will air at 5:15pm on BBC One.