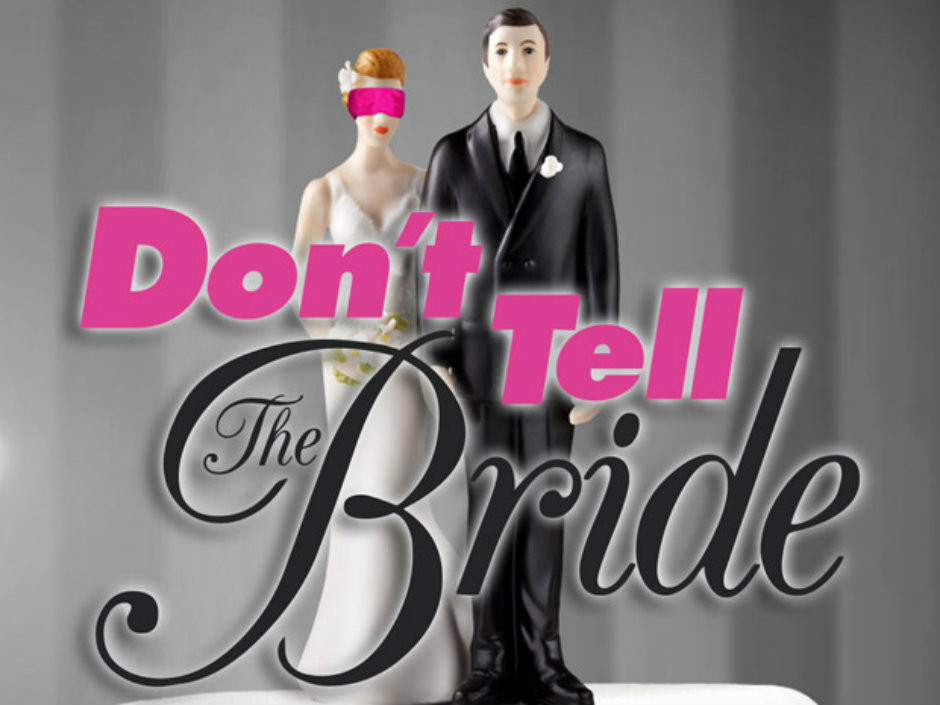 It has been announced that the BBC show Don’t Tell The Bride will be moving to Sky 1 from next year. The programme follows grooms attempting to plan their future bride’s perfect wedding all on their own – a perfect recipe for disaster – and after nine series on BBC Three, and one series on BBC One, Sky are ready to take over the reigns.

“Charting wedding dramas for nigh on a decade, ‘Don’t Tell the Bride’ is best in class family-friendly entertainment and a British TV institution to boot“, stated Sky 1 director Adam MacDonald. “Many of our customers are already huge fans of the show so we’re delighted to be giving the brand-new series a home on Sky 1“. Sky will start off by showing 24 episodes over two series in a new and “pacier” format.