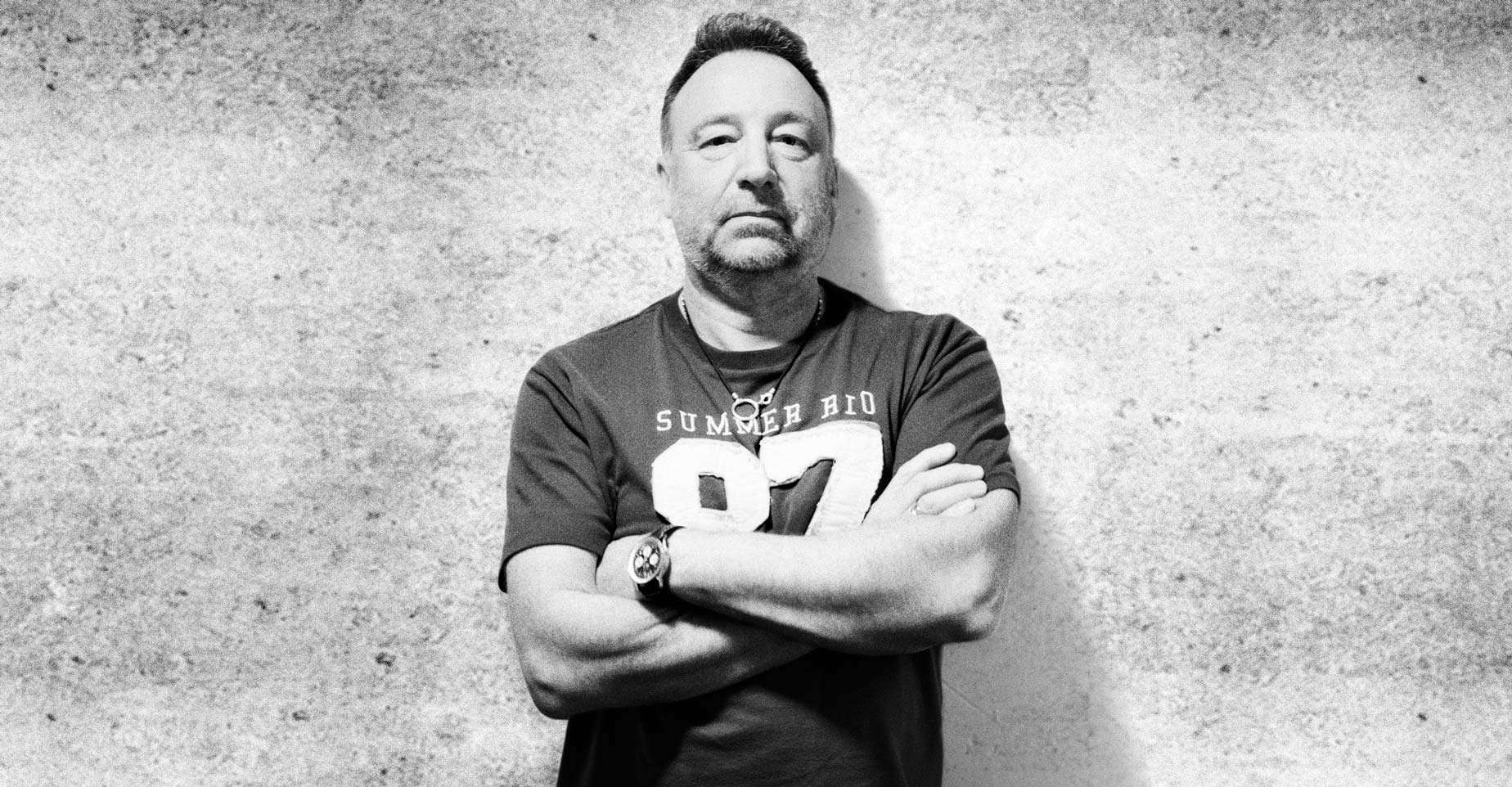 The former New Order bassist Peter Hook has filed a lawsuit against his former band specifically accusing Bernard Sumner, Stephen Morris and Gillian Gilbert of forming a new company to control the New Order trademark without him, to deal with the band’s income after he left the group. He asserts that he is owed £2.3 million.

New Order said in a statement “Obviously the band are disappointed that Peter is pursuing this claim in this particular way. The reports so far take a number of things out of context. Peter still, for instance, receives his full share of all back catalogue royalties. This dispute relates only to the share of income he takes from our work without him since 2011. Not much more we can say as nothing has been decided by the Court on the facts other than he has a right to proceed with the claim, so this matter is still in play“.