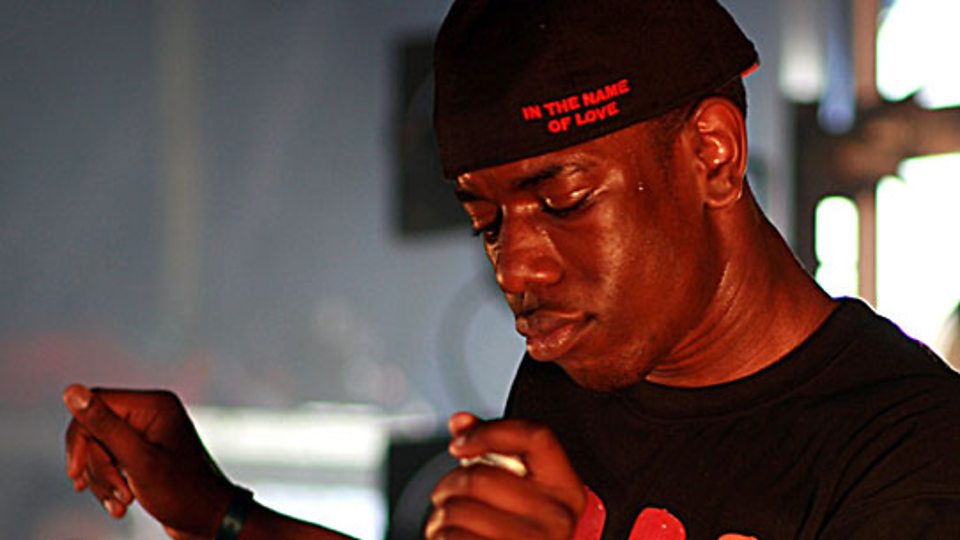 London rapper, Double S, pays tribute to his late father in the touching “I Miss You Dad”. He reflects on his father’s stroke and the catalogue of emotions that came to the fore. It begins with what sounds like a semi-acoustic guitar playing the blues of his heart. Then, the heavy bass and drums kick in, as the heavy issues press upon his mind and he relieves them by rapping them out. The video veers from his big suburban house and elsewhere, the former an image of the rap empire he has built thanks to the work ethic pressed upon him by his father. 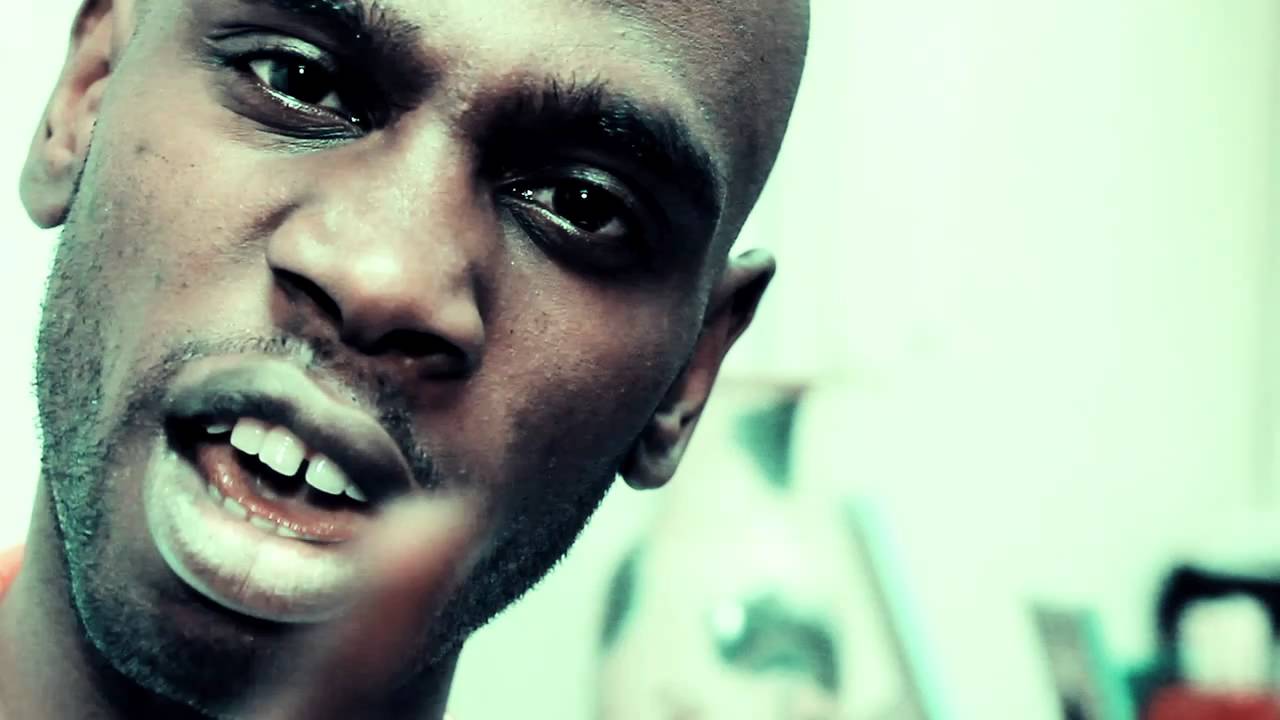 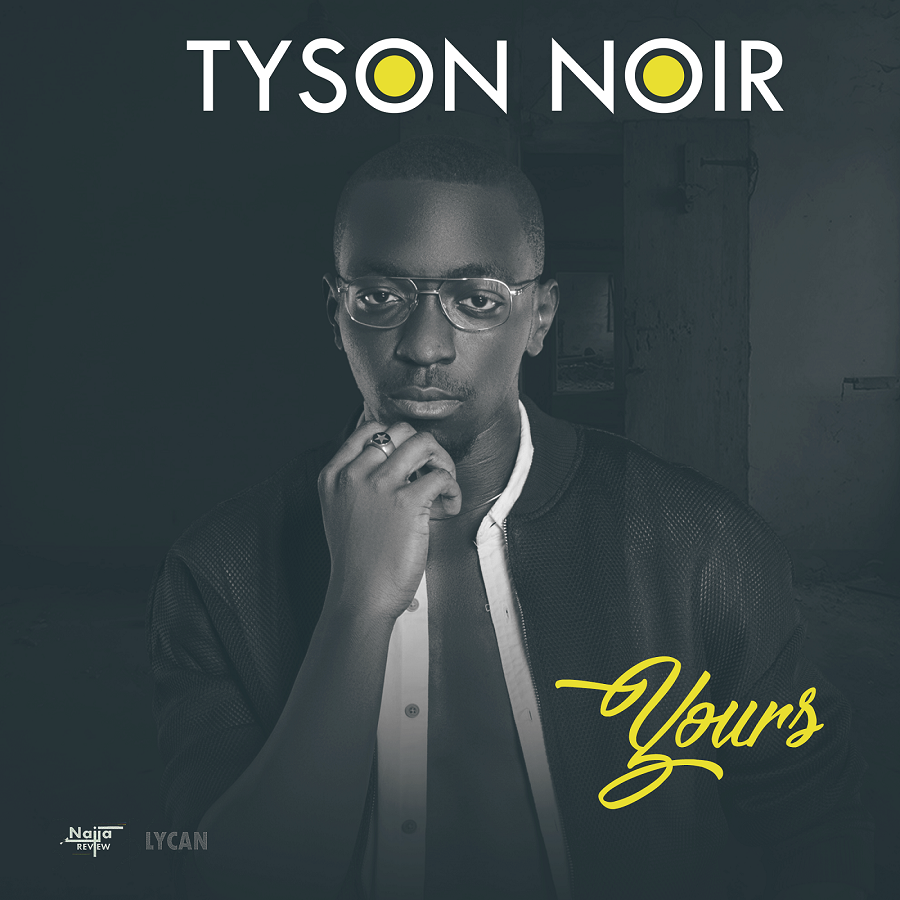 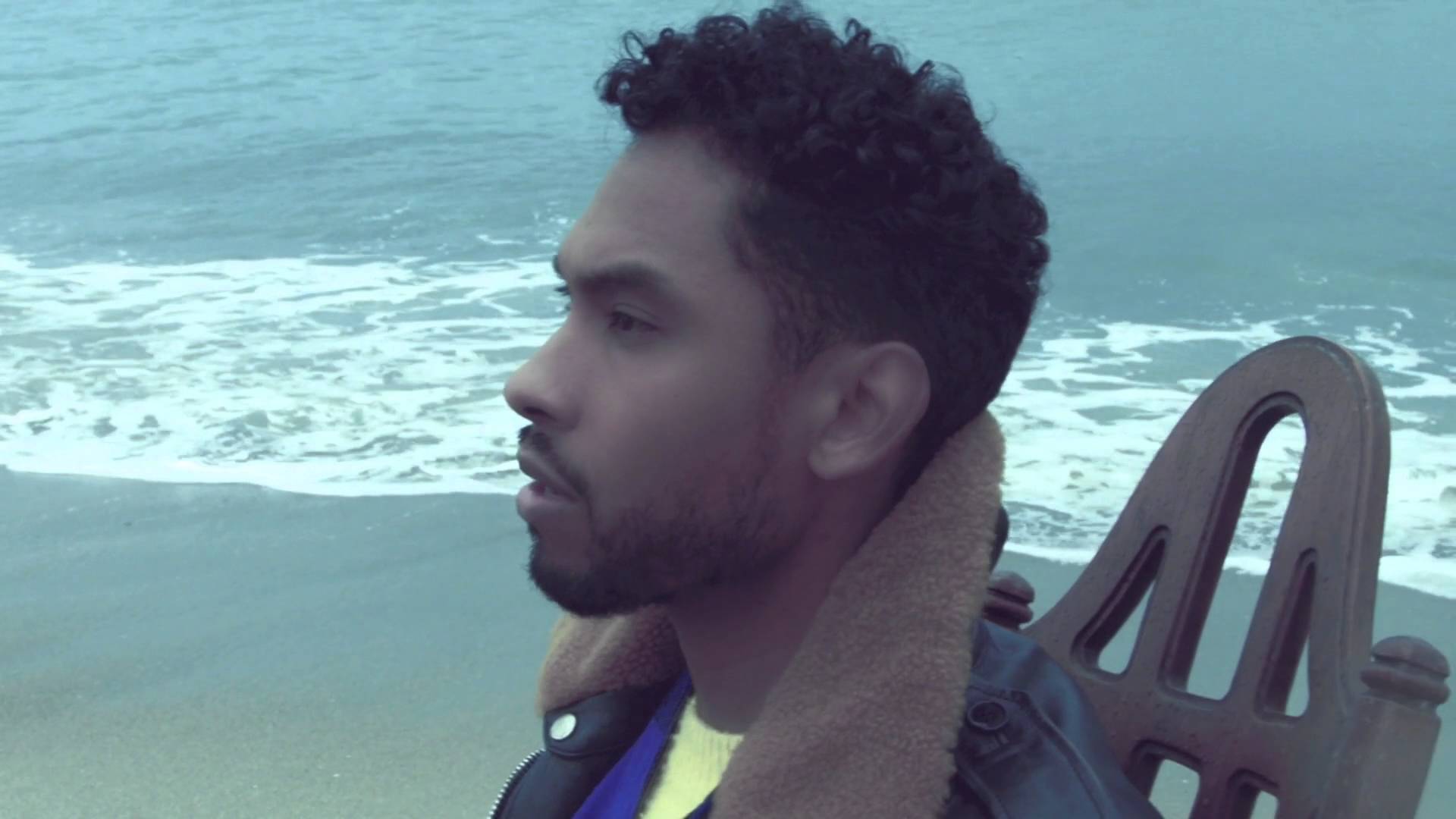 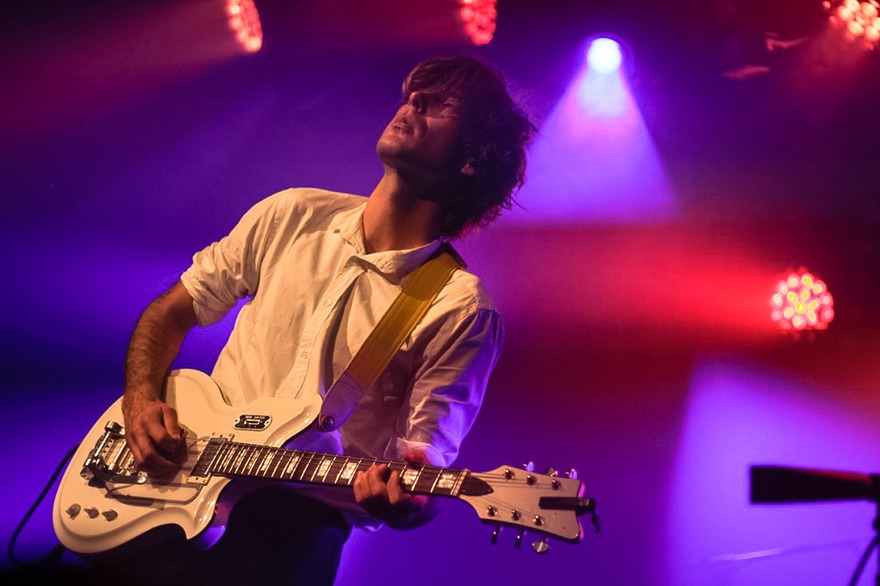 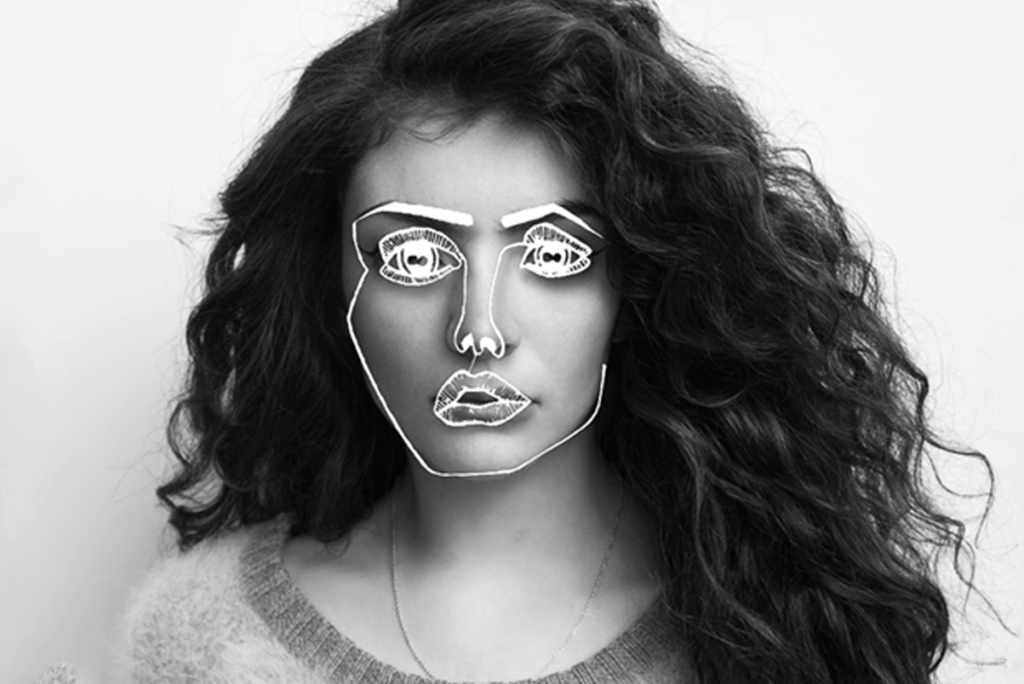 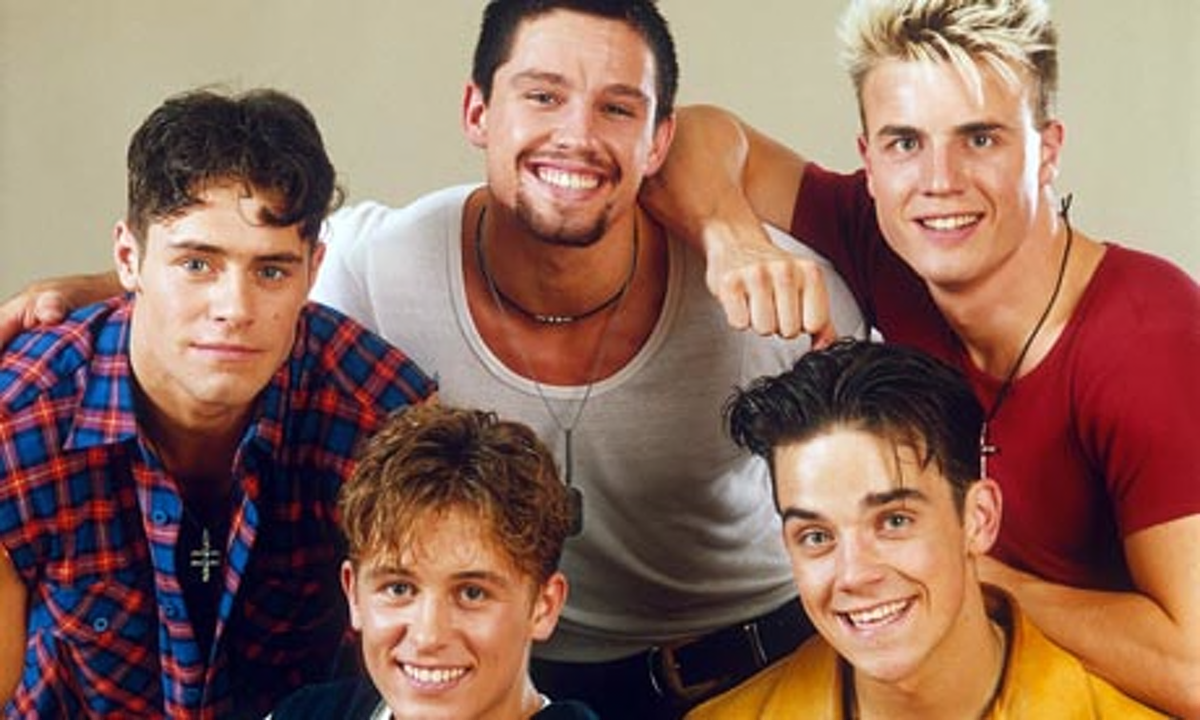