Dutch singer-songwriter Elenne May has released her latest single “Uncomfortably New”, an indie-pop, folk song that explores the difficulty of abiding to social structures and unwritten rules.

Elenne May’s unique style has been described as “fairytale music”, as the singer creates her own magical world through metaphorical lyrics and dream-like melodies.

Born in 1988, the singer has had a successful music career. In 2011, Elenne reached the quarterfinals in two of Holland’s most prestigious pop awards shows, De Grote Prijs van Nederland and De Amsterdamse Popprijs.

Then, in 2012 her first album Misleadingly Soft made it to number two in the Dutch 3voor12 charts. Elenne and her band were supposed to go on tour in 2020 around Holland but due to the pandemic it was cancelled.

“Uncomfortably New” is the first of Elenne’s five-track EP Velvet Beings which will be released as singles throughout the year. The EP will use spoken word, atmospheric numbers and musical theater to explore what is means to be human and listeners will be immersed in a magical and visual world.

Speaking about the upcoming EP, Elenne May says, “On the vibrations of this sound, I was able to find the freedom to write about the difficult things, themes like social structures and the high standards we portray. The melodies of ‘Velvet Beings’ make room for people in their truth. I hope they may be a reminder of the value of connection between people, as the expectations and fastness of life sometimes make us forget“.

Each song will be accompanied by a music video, and you can watch the video for “Uncomfortably New” below: 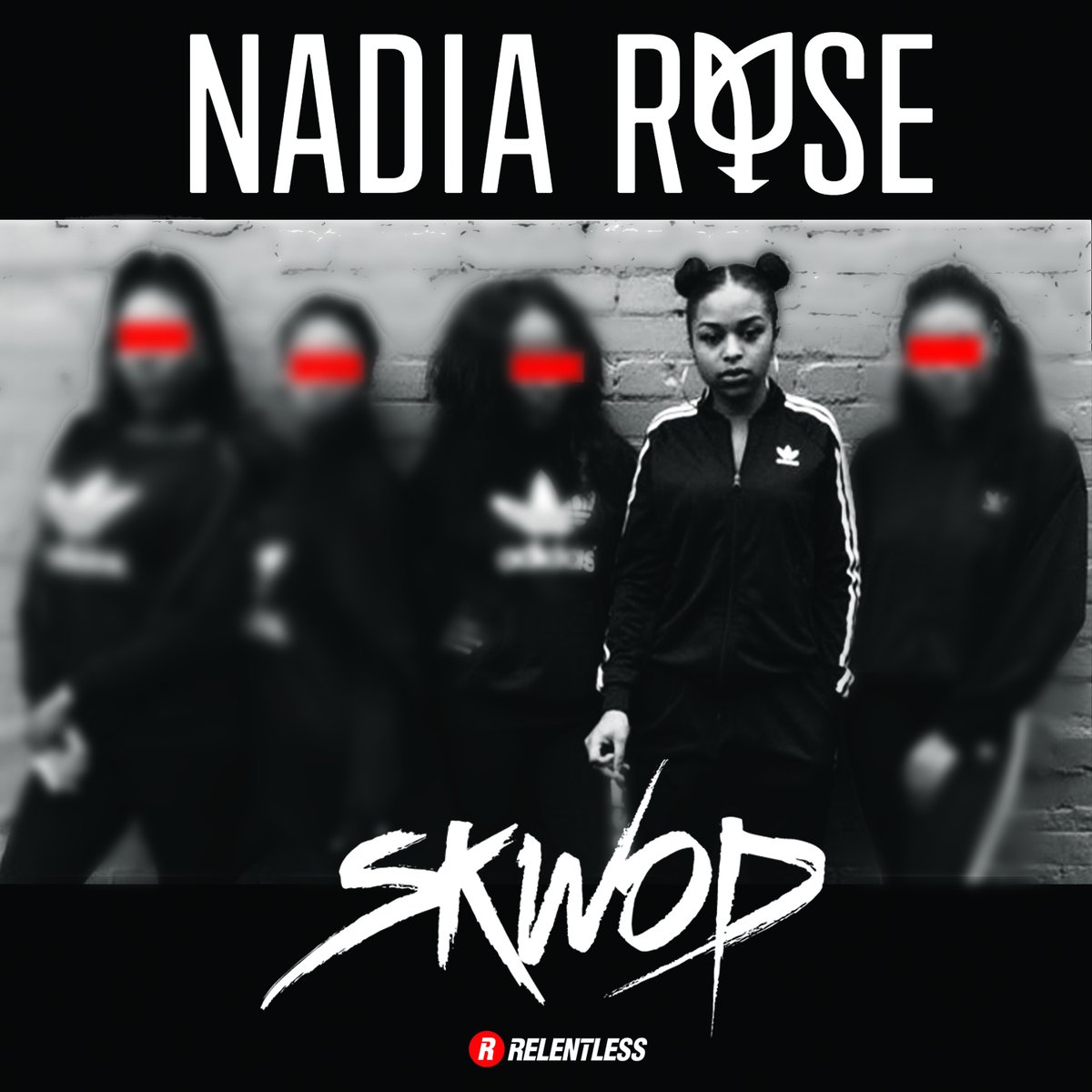 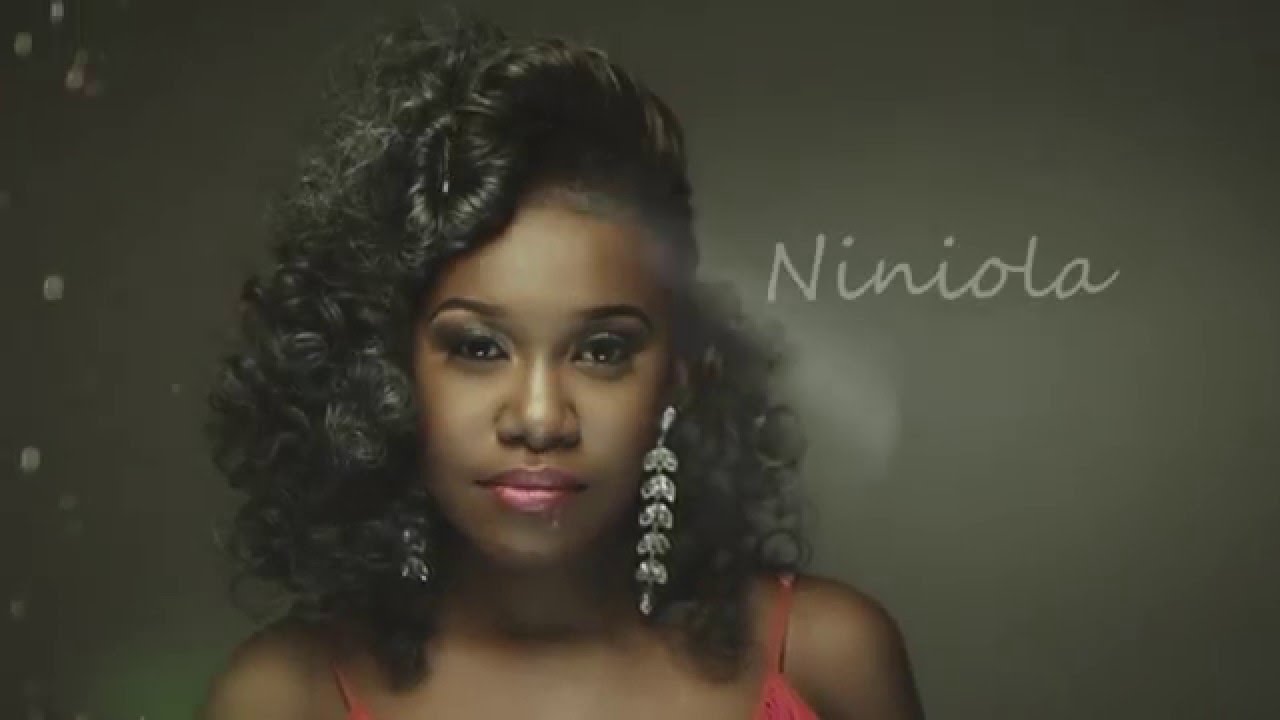 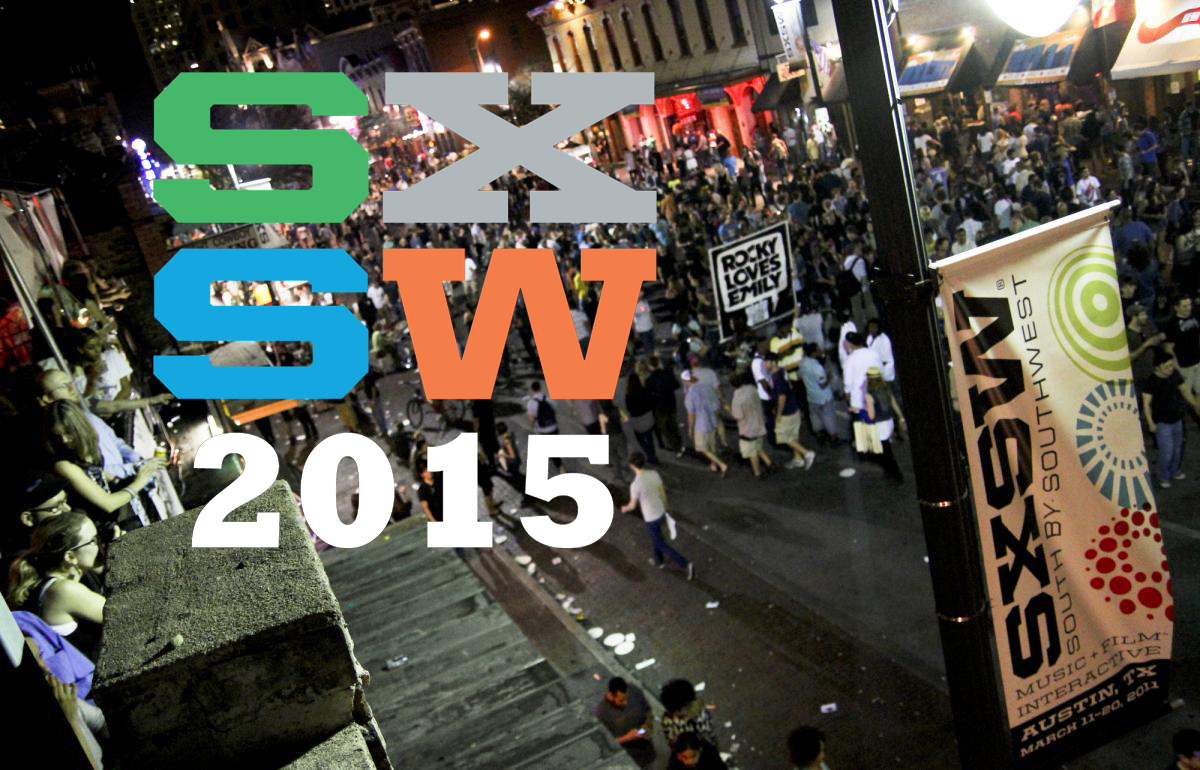 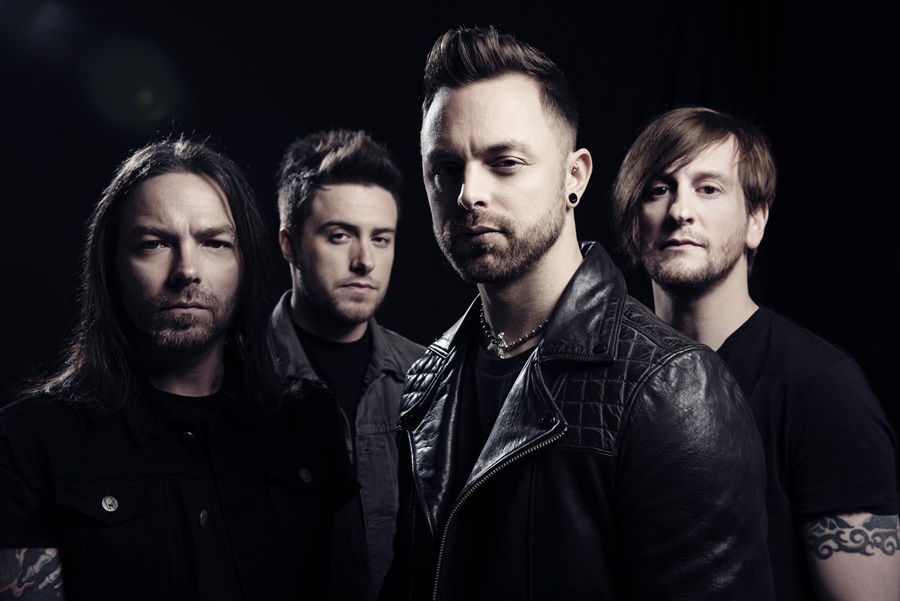 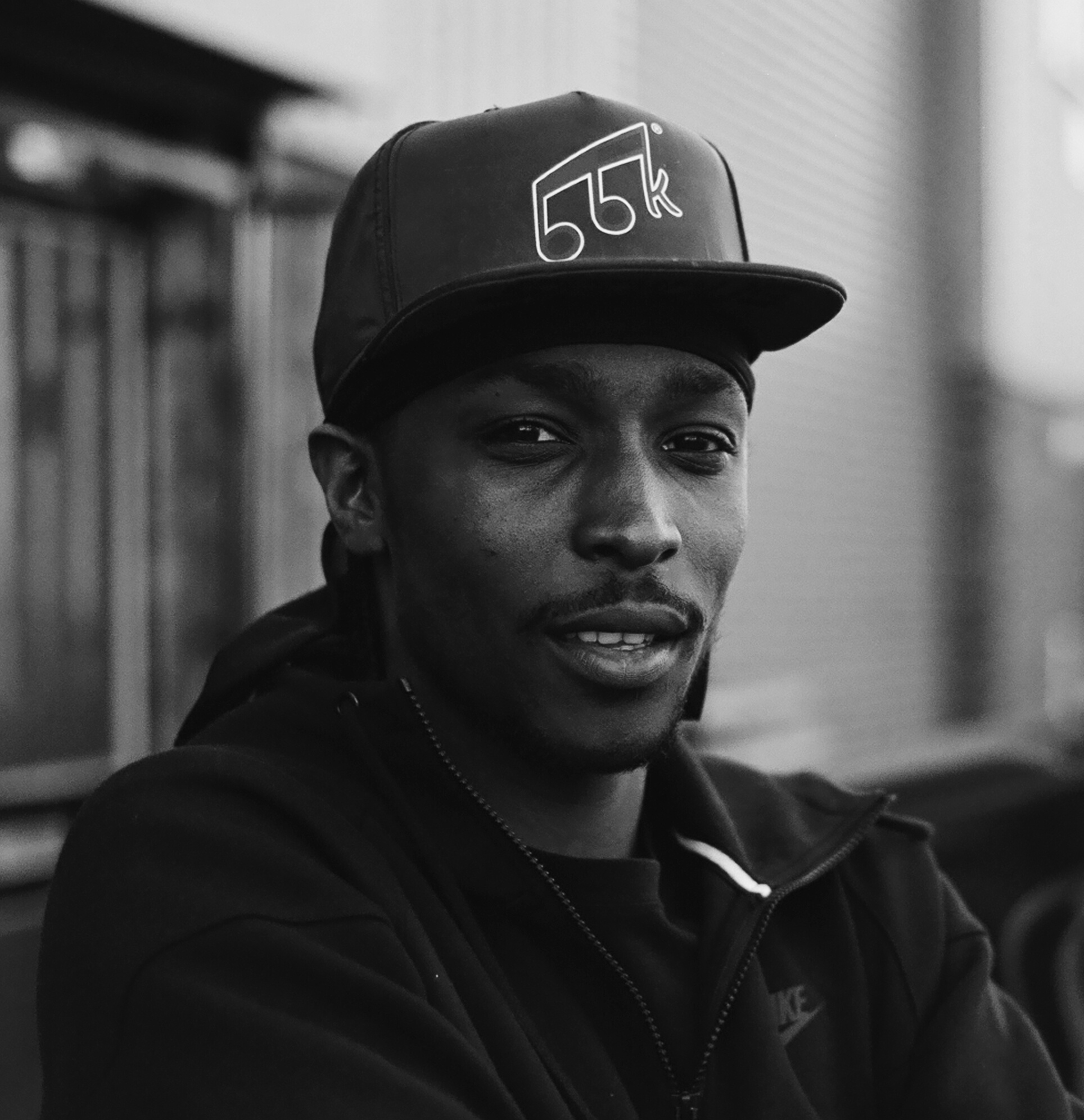 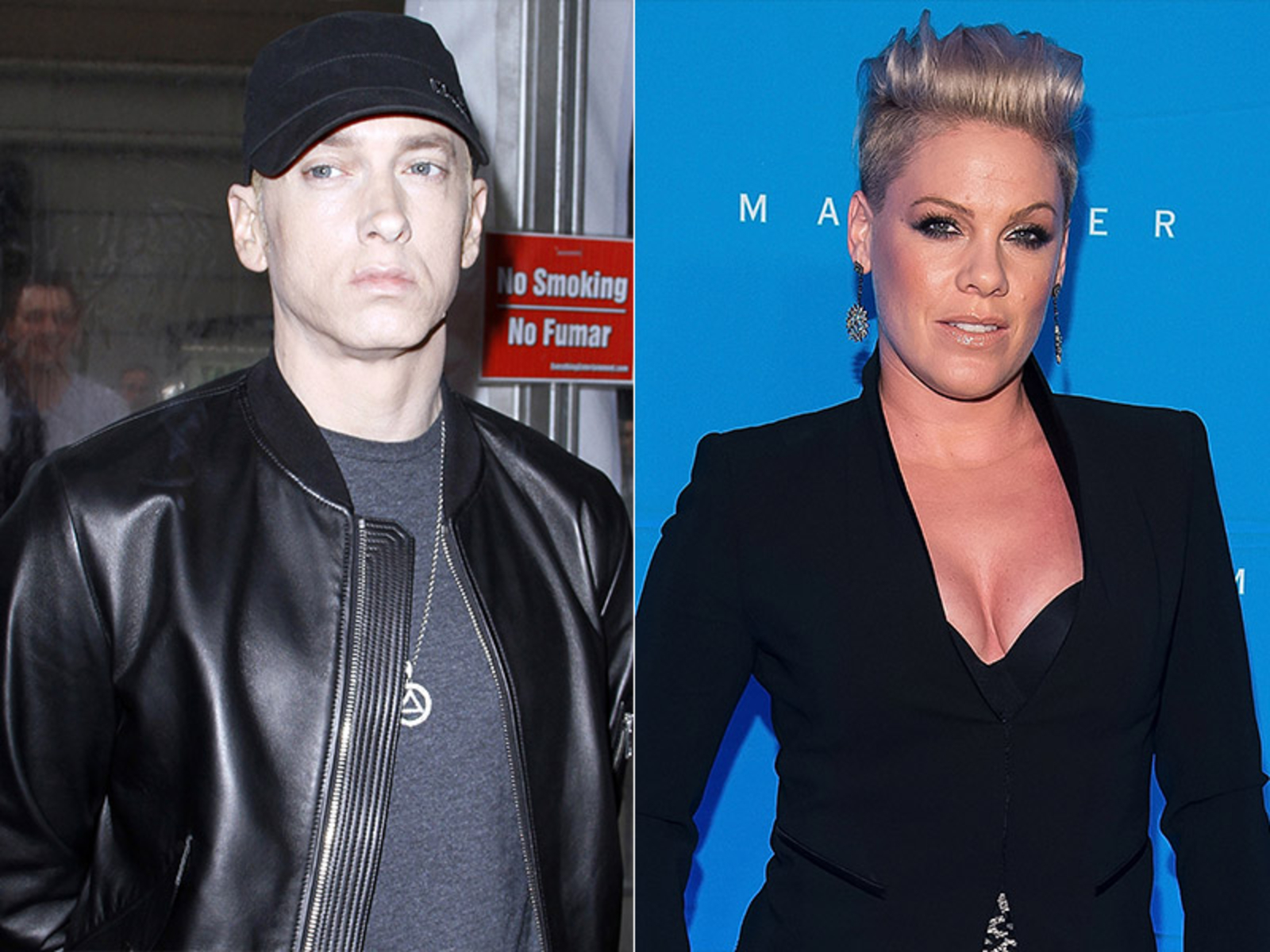 Read More
It has been long time since we have heard from both artists, Pink and Eminem. Now they…