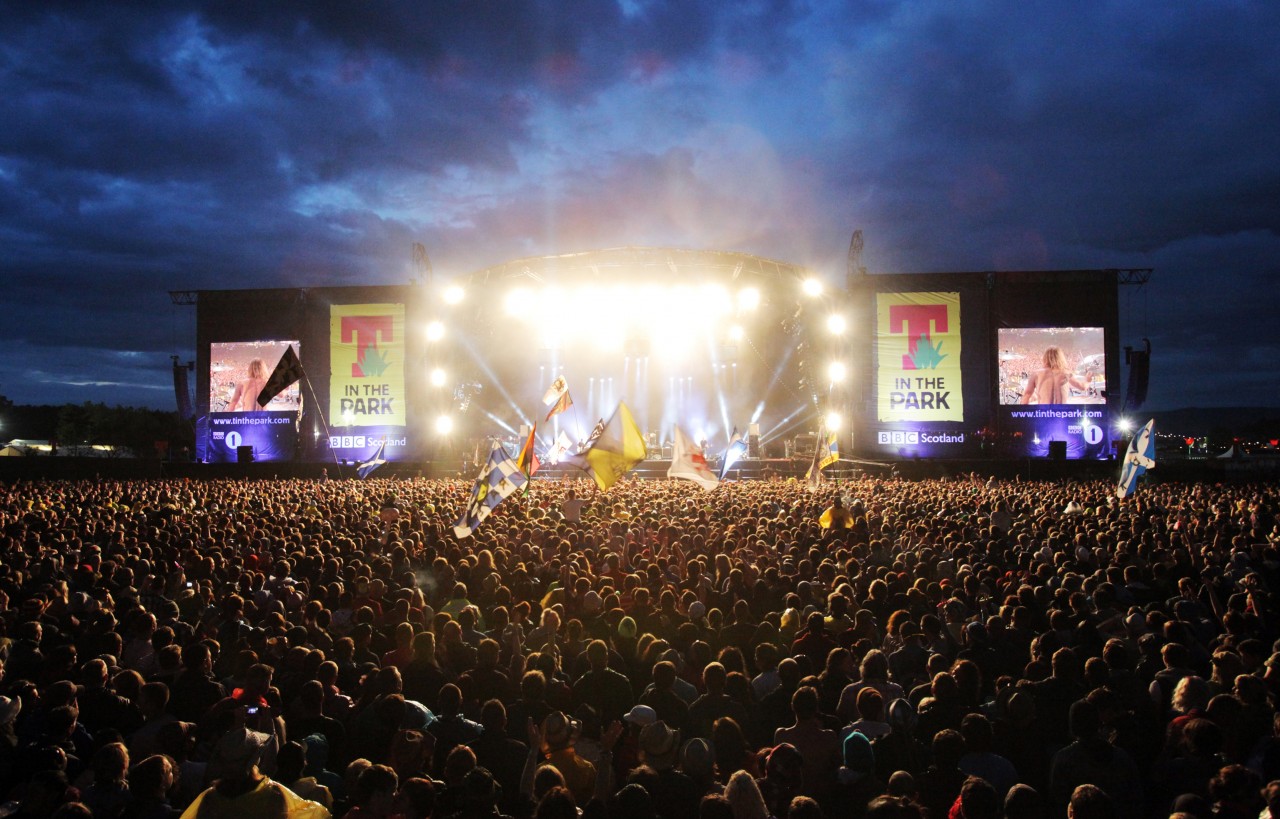 Music fans were left disappointed after T in the Park organisers revealed that the festival won’t be making a comeback any time soon.

Geoff Ellis, whose company DF Concerts ran T in the Park between 1994 and 2016, said, “It was an amazing festival, but it ran its course”.

T in the Park was Scotland’s biggest festival and last took place in 2016 at Strathallan Castle, with The Stone Roses, Jess Glynne and Calvin Harris among the headline acts. It was put on hold the following year due to problems at a new site.

“Everyone loved T and we all had great fun doing it“, says Ellis. “It was really the third major festival in the UK. We’ve got some great memories… we’ll always have them and so will all the people who grew up with it”, he said.

He was speaking ahead of this year’s TRNSMT festival which features performances from Stormzy, Years & Years and Mabel.

There has long been speculation that TRNSMT was a replacement for T in the Park, but the long-term future of the event was never confirmed.

The first three editions of T in the Park took place at Strathclyde Park, near Hamilton, Lanarkshire, before it moved to the disused Balado airfield in Perth and Kinross.

It remained there until 2015 when the festival moved to Strathallan after “substantial” concerns were raised about the Forties oil pipeline which ran under the site.

The 2015 event – headlined by Avicii, The Vaccines and Jessie J – drew the largest number of complaints in T in the Park’s history, with chaotic traffic control and concern for local wildlife just two of the issues.

Two teenagers died at 2016’s festival in separate incidents and a significant amount of cash was stolen from an ATM on the campsite.

Ellis is now totally focused on his new venture, saying “it’s all about TRNSMT for us now“.

“Things move on and we keep creating. The festival scene’s really, really healthy these days and it’s great to still be amongst it“.