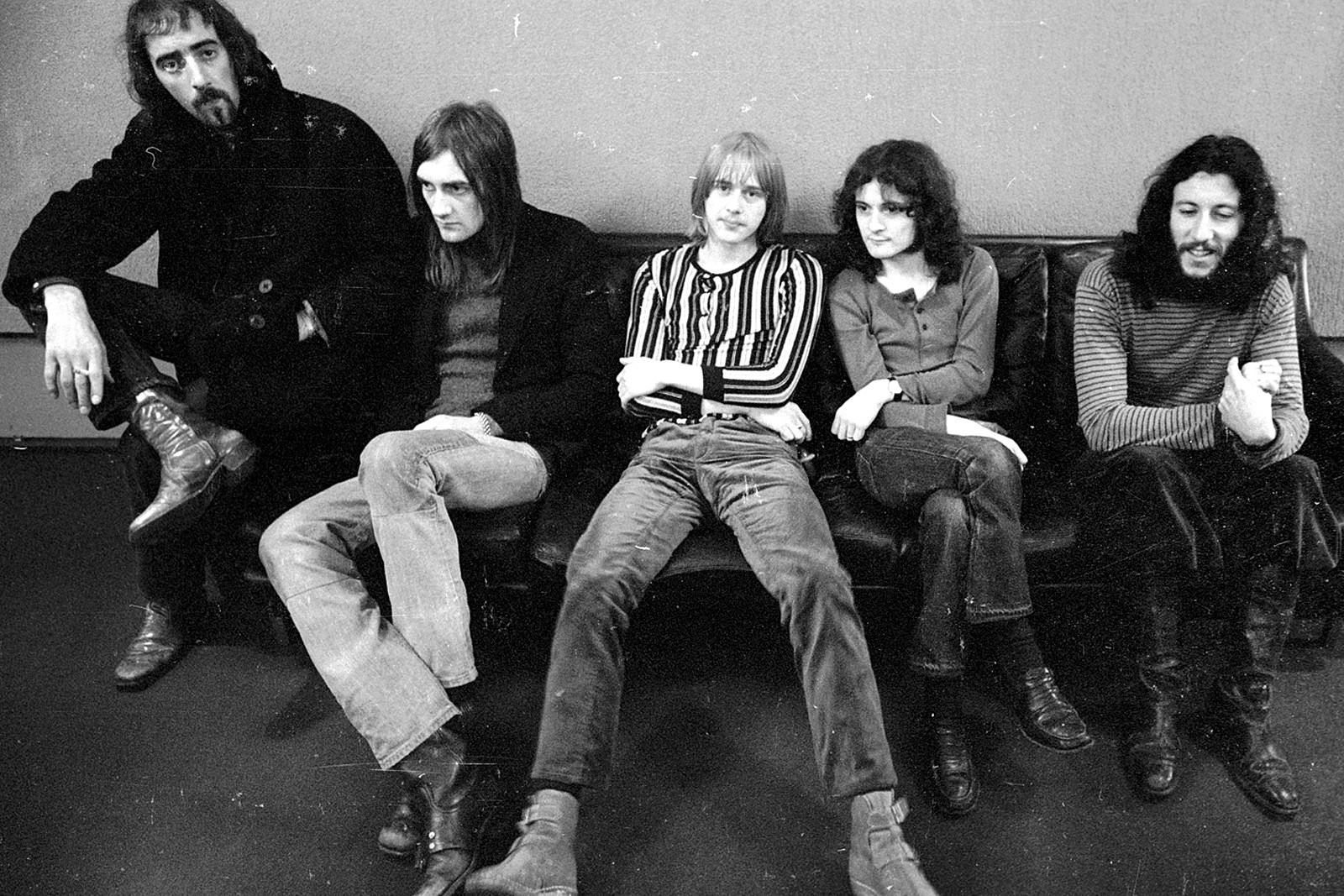 Fleetwood Mac‘s Danny Kirwan has suddenly passed away aged 68 years old from ‘unknown causes’. Forming part of the original group, he joined the group initially in 1968 and left in 1972.

He was part of the band during the making of the successful records such as Then Play On (1969), Blues Jam at Chess (1969), Kiln House (1970), Future Games (1971) and Bare Trees (1972). Although he left Fleetwood Mac not by his own choice – he was forced for his alcoholism problems – he managed to have a solo career right after leaving the band.

Mick Fleetwood, who recruited Kirwan to join the band when he was just 18 on 1968, wrote:

“Danny was a huge force in our early years. His love for the Blues led him to being asked to join Fleetwood Mac in 1968, where he made his musical home for many years. Danny’s true legacy, in my mind, will forever live on in the music he wrote and played so beautifully as a part of the foundation of Fleetwood Mac, that has now endured for over 50 years. Thank, Danny Kirwan. You will forever be missed!” 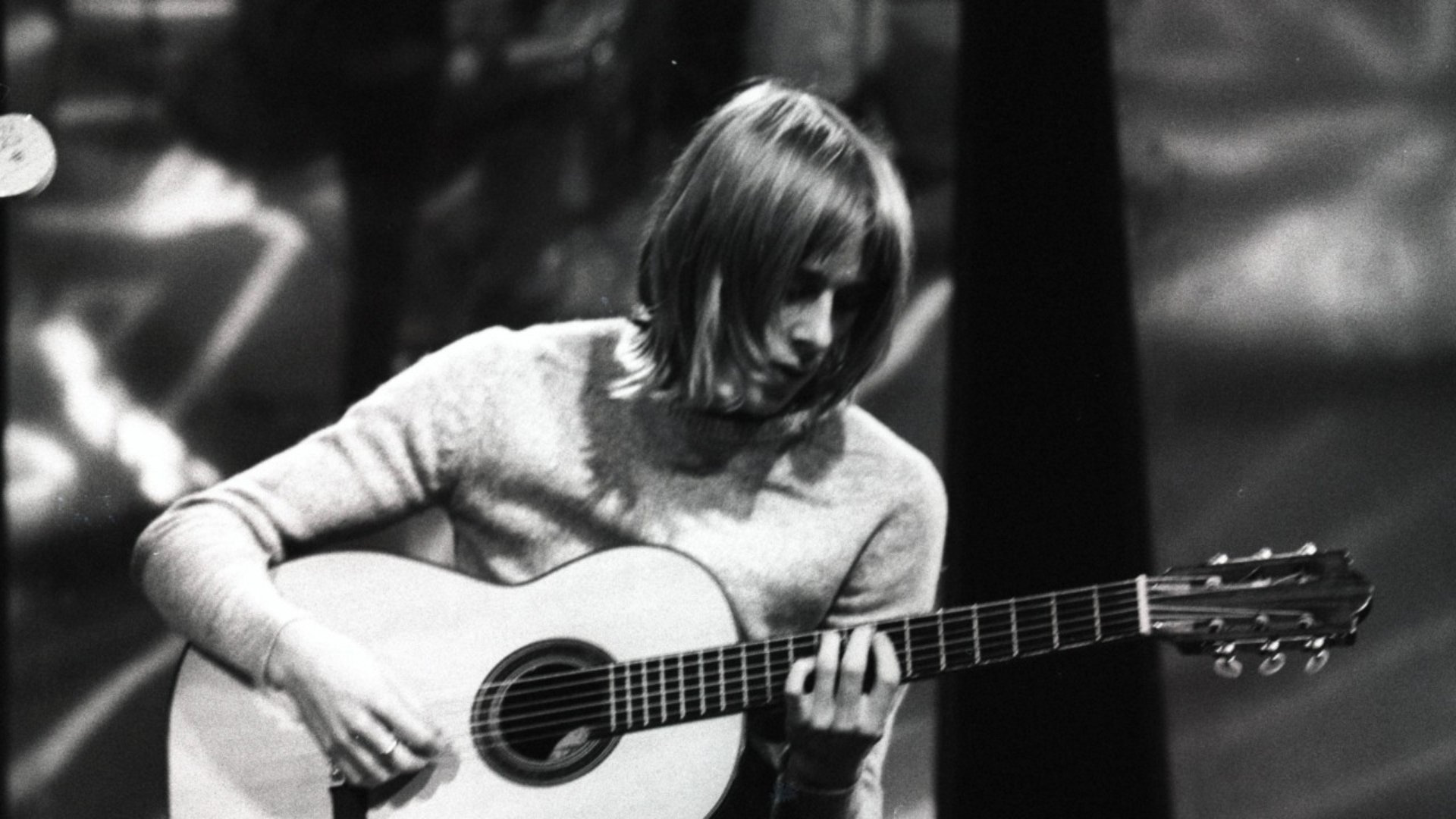