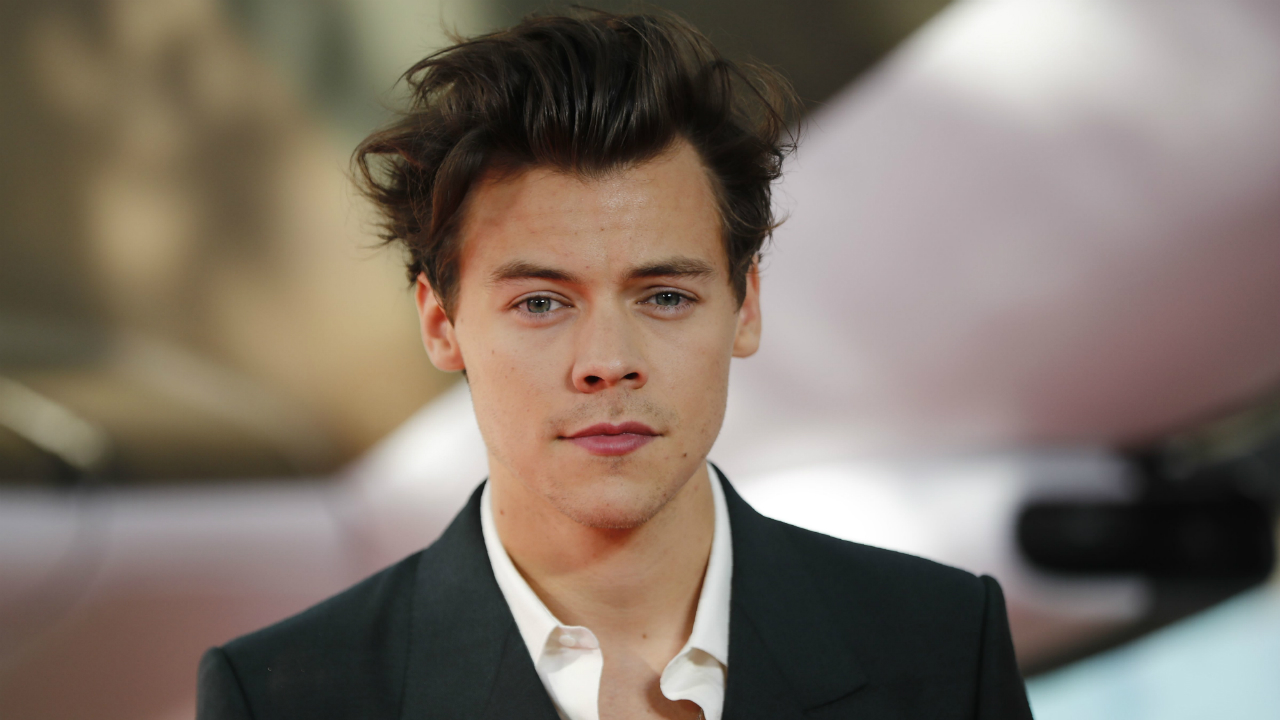 Following last week’s release of the single “Lights Up” from his forthcoming second studio album, former One Direction star Harry Style has shared a mysterious tweet, which could suggest the name of a new upcoming single.

“Kiwi walked so Watermelon Sugar could run” wrote the star on the social media, triggering fans’ excitement. “Kiwi” was the title of the artist’s third and last single from his debut album. The song, when released, quickly reached a great popularity thanks to its rock vibes, with fans turning up to Harry’s concerts holding kiwis and throwing them on stage as a tribute to the singer and the tune.

Others linked the new song with the homonymous Brautigan’s book In Watermelon Sugar: a piece of work that explores a civilisation at the end of the word. Most likely, the new song will represent a mix of the two options, since the singer is not stranger to include a large number of quotes and references from the movie and music world in his songs.

Fans will have to wait to discover the truth behind Harry’s tweet, but we are sure they won’t have to wait for too long.