Tranquil, mesmerising scenes married with soothing, yet magnificent vocals go well together in Hayden Calnin‘s new music video for “Cut Love”. Eight minutes of slow, finely-choreographed dancing go by quickly; it feels like life has been put on pause whilst the music lures listeners in.

Shot in Melbourne and the Otway National Park in Victoria respectively, performers Lukas McFarlane and Daisy Calnin (Hayden’s sister) interact with their environments the way smoke reacts with air – seamlessly. 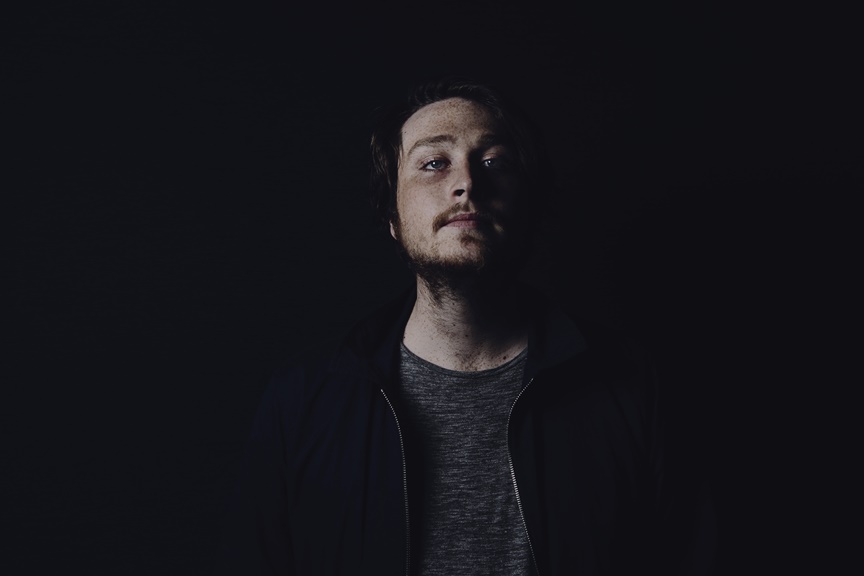 Calnin’s sound has been compared to the likes of Bon Iver, M83, Dawn Golden, and Beach House, and the new album, Cut Love Pt. 1, is dubbed “an unexpected musical journey through his internal musings on falling out of and into love, relationships and everything in between”.

Watch the music video for “Cut Love” below, and buy Cut Love Pt.1 here. Part two will be released in May.