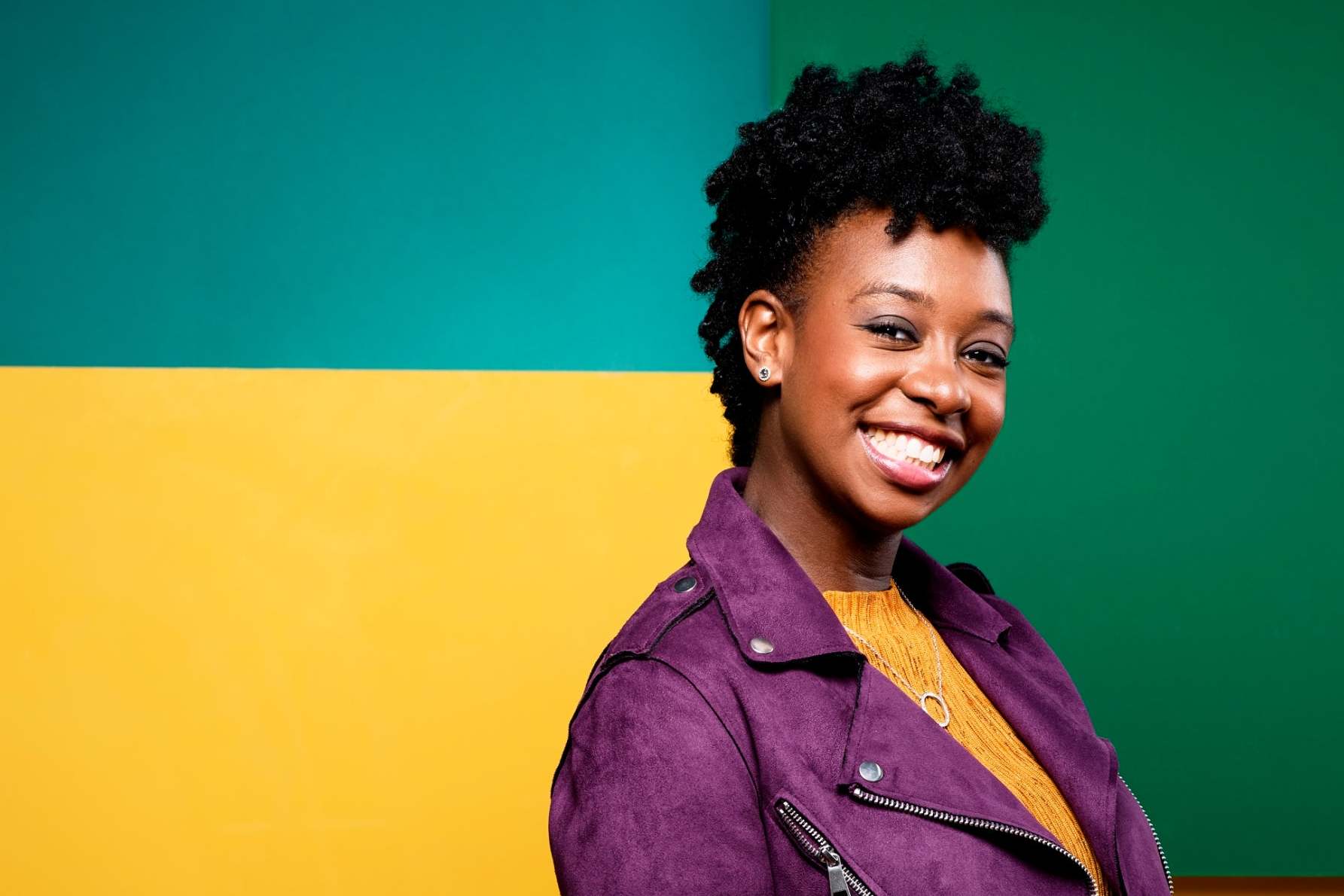 Jazz musician YolanDa Brown says pressure must be put on politicians to understand the social benefits of music education.

The presenter and saxophonist was speaking at the CBeebies Prom at the Royal Albert Hall on Monday.

“It’s not just learning notes or ticking things we can get a grade in, it’s part of our wellbeing”, she said.

“It’s part of our personal development, team-working, understanding cultures and people and the education system and the powers that be need to understand that it creates more well-rounded people”.

Brown presents YolanDa’s Band Jam on CBeebies, where she invites musical guests to play along with her band in front of a live audience.

“We all listen to music, to relax, to enjoy, to communicate, to dance, to allow our emotions out”, she said. “It’s not even a case of ‘Oh, should we offer it?’ We need it to survive”.

“I think the onus is on the industry for us to be able to provide these types of concerts with this brilliant quality and really engaging content as well”.

“The schools will have to follow because the children are going to go back after the summer holidays saying ‘I went to this amazing Prom, why can’t we have music like that in our schools?’ And maybe we reverse it and create demand”.

This year’s CBeebies Prom was hosted by several well-known presenters from the channel and co-coincided with the 50th anniversary of the Moon landing.

The main attraction was the world premiere of a brand-new piece of music by Blue Planet II composer Hans Zimmer, which combined orchestration with vocal work from the BBC Singers choir.

In March, a report from the British Phonographic Industry revealed that just one in four schools in deprived areas in England offered music lessons, while English state schools have seen a 21% drop in music provision in the last five years.

In Scotland, MSPs recommended music tuition should be provided free of charge in schools, with some councils introducing charges of up to £524 per pupil.

A Department for Education spokesperson said in March: “Arts education programmes receive more money than any subject other than PE“, and said the department will be working with music groups and practitioners “to refresh the national plan for music education“.