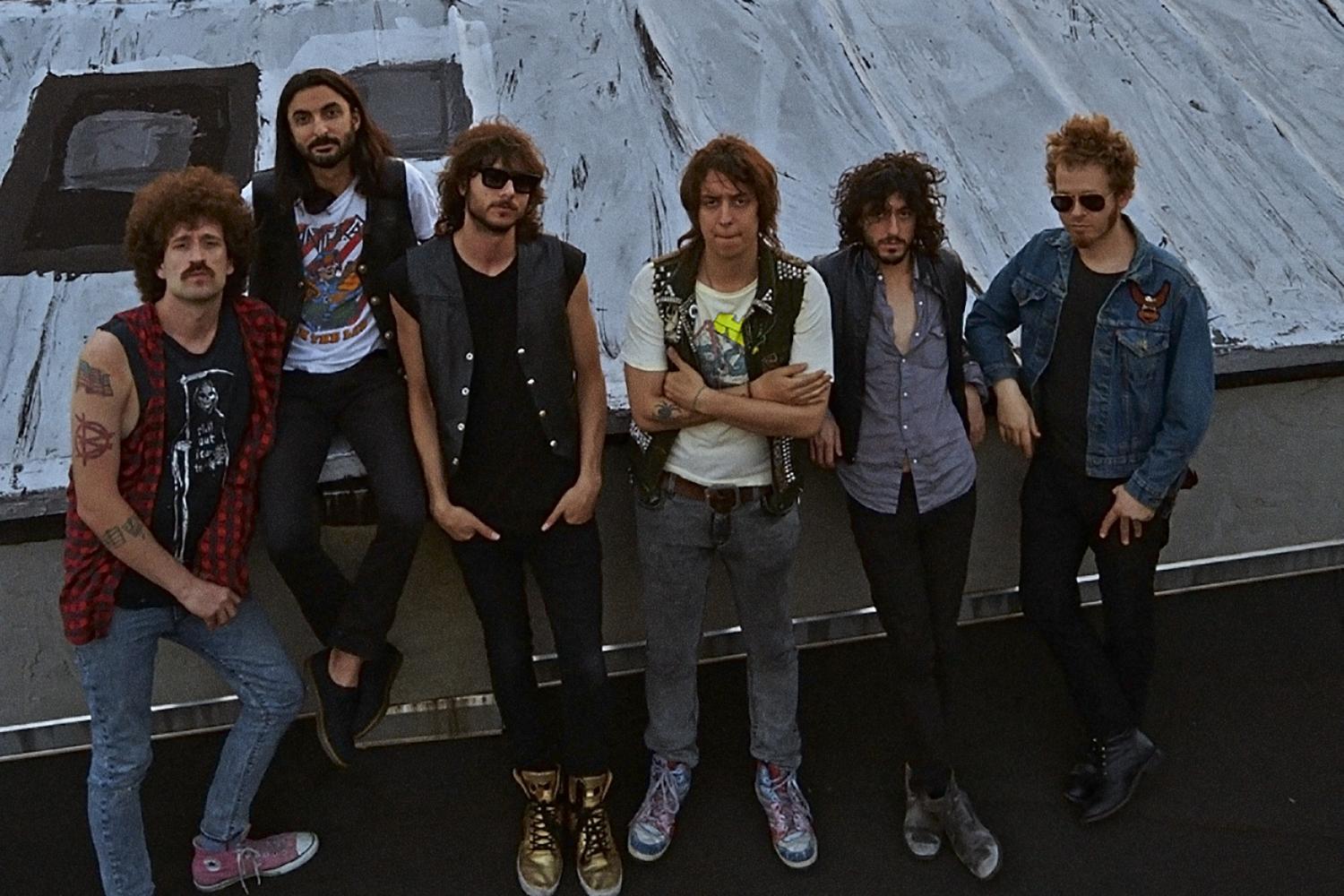 The Strokes’ Julian Casablancas and his backing band, The Voidz released their debut album, Tyranny, last year and it was met with mixed reviews. From the album, there have already been singles “Human Sadness” and “Where No Eagles Fly” but so far, no music videos had been released to accompany them; until now. Yesterday (May 27) saw a music video released for “Human Sadness” – an eleven minute titan of a track – which can be seen below. The video itself is a thirteen minute short film – directed by Warren Fu and Nicholaus Goosen – and features the band’s psychedelic sounds alongside visuals that depict an incoherent narrative. 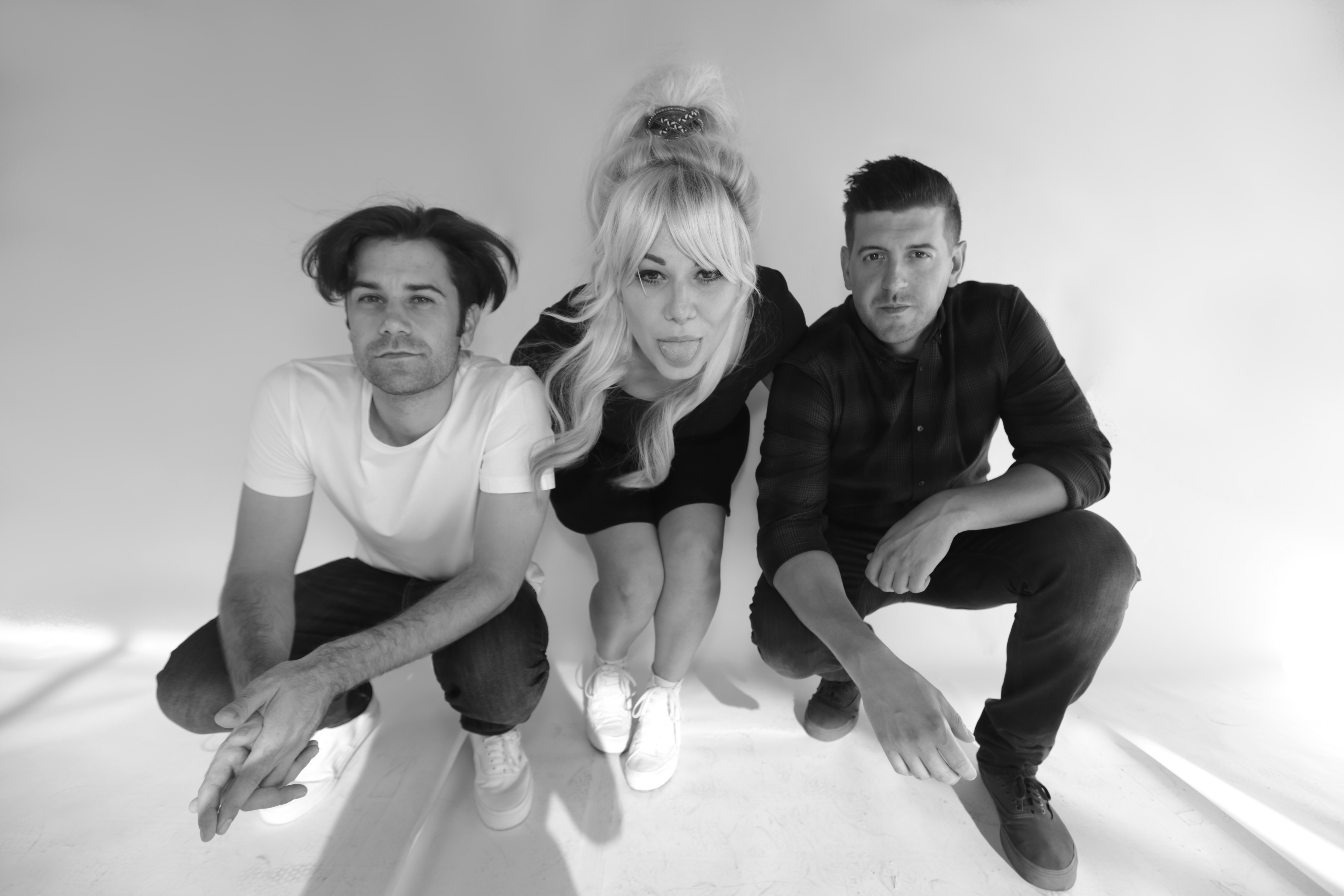 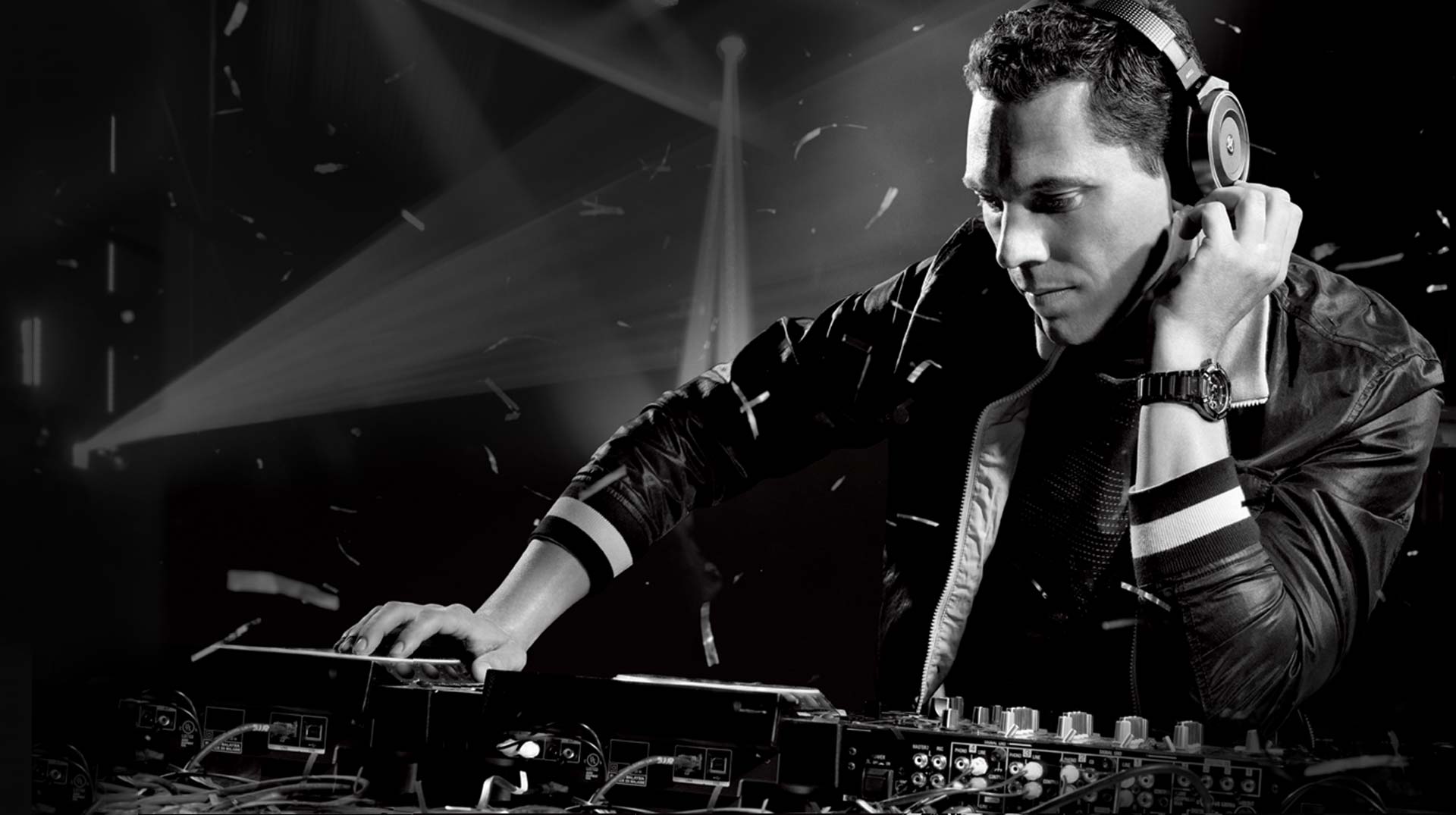 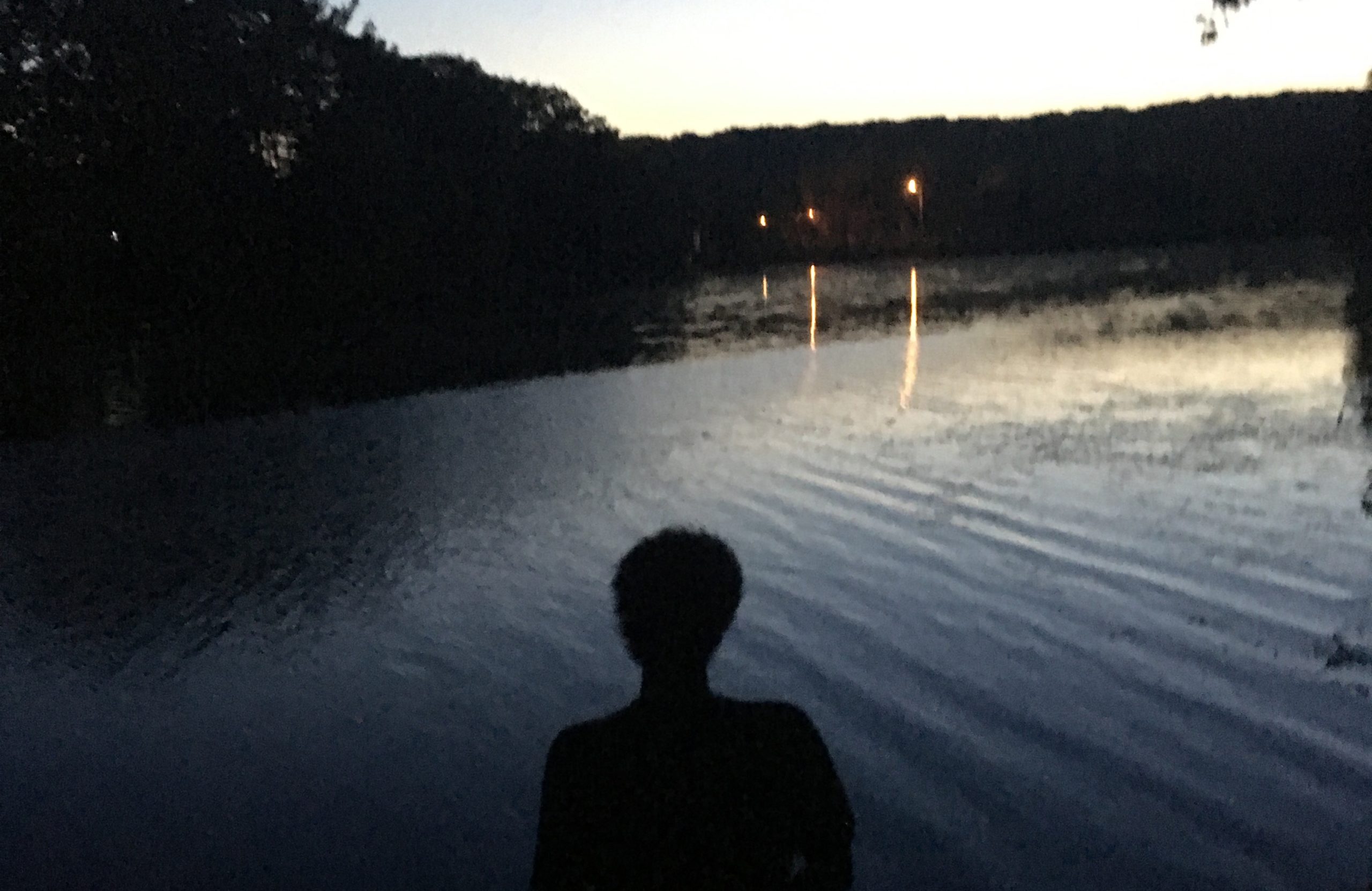 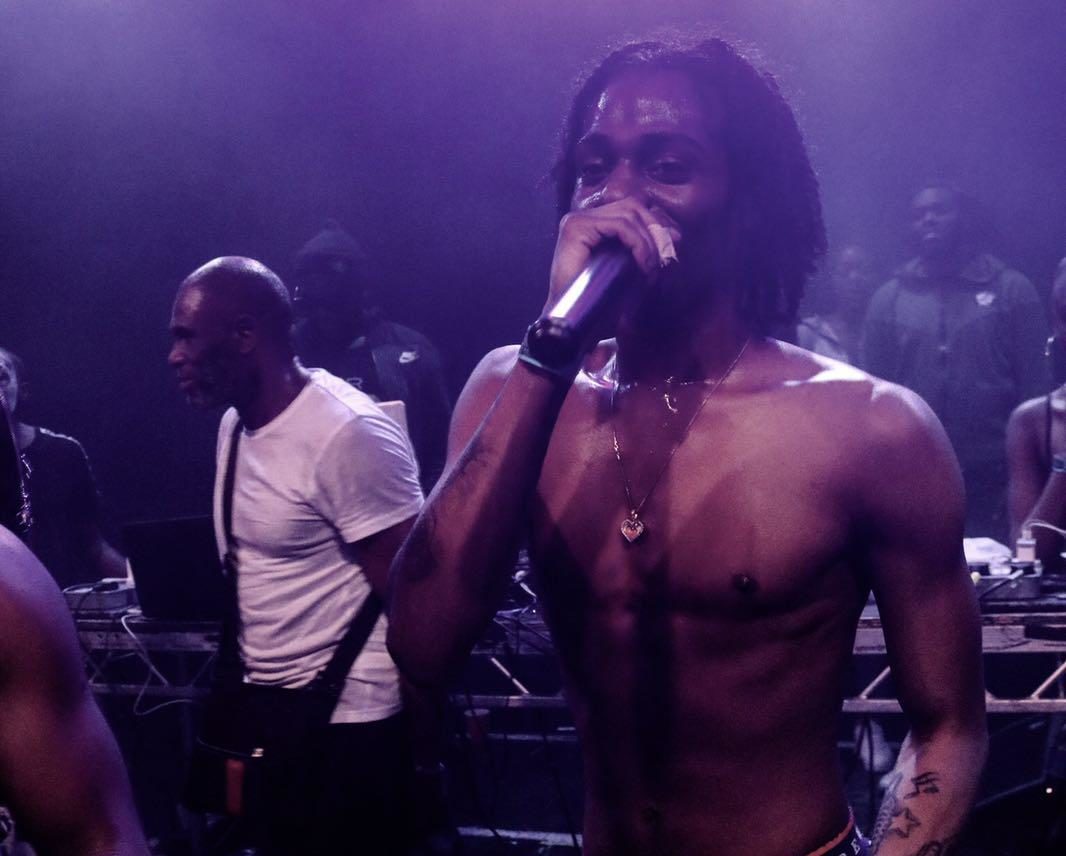 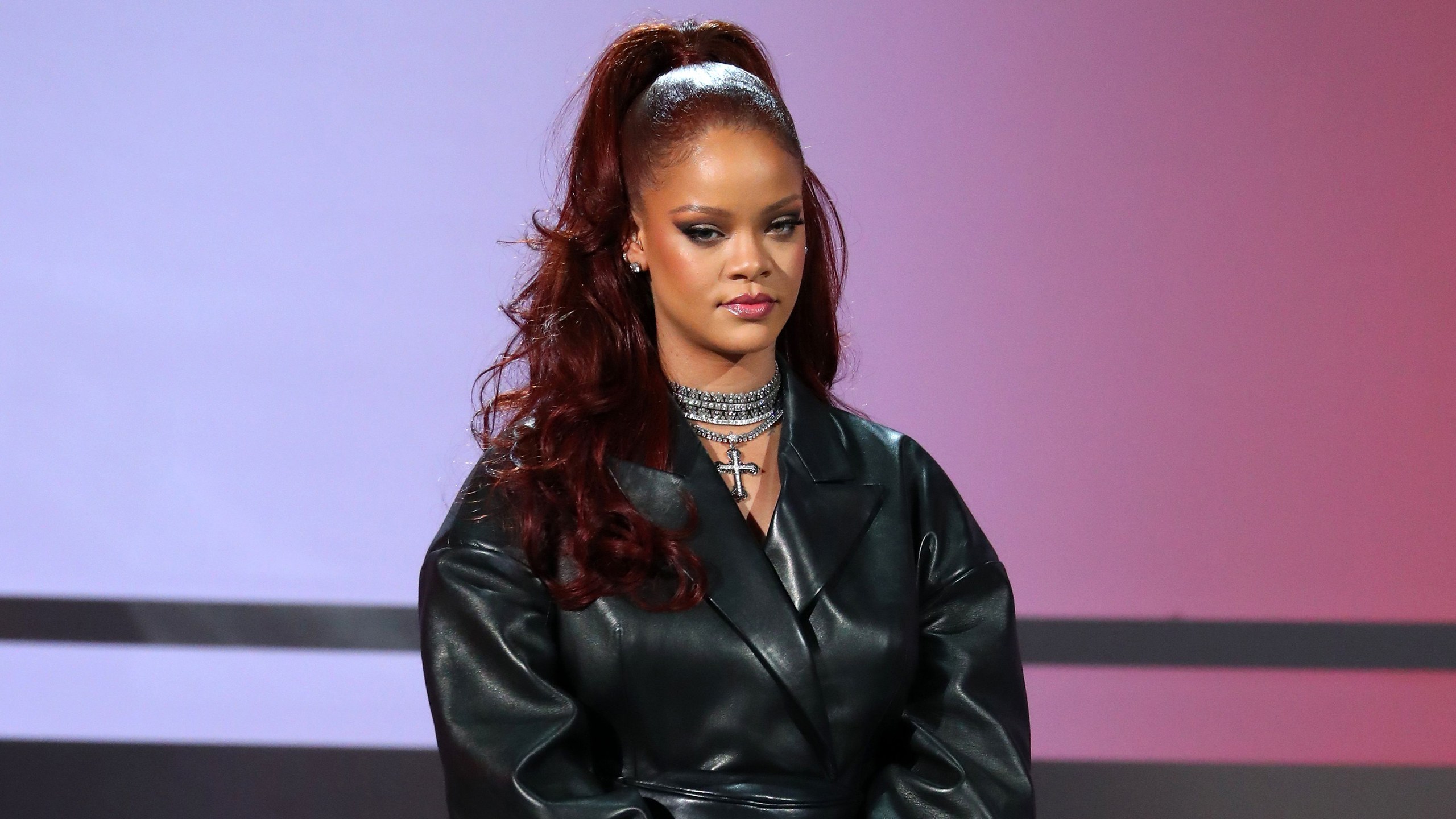