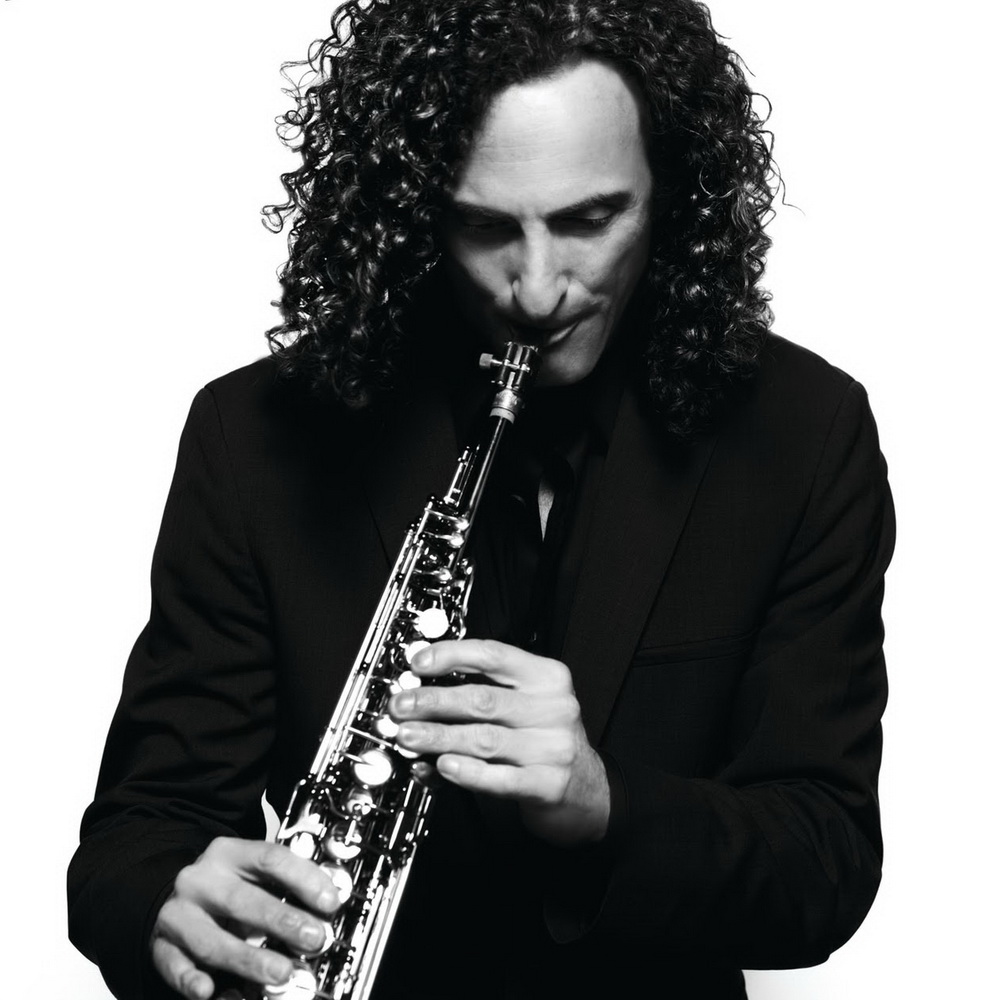 One of the world’s most successful musicians, Kenny G (real name Kenneth Gorelick), will hit the UK stages in 2016, with one date at the London’s prestigious Royal Albert Hall.

The saxophonist, who sold more than 75 million albums worldwide and is widely regarded as the king of smooth jazz, will end his tour at the Hall on June 30, after performing in Gateshead, Birmingham, and Manchester.

Tickets are already on sale and the date of his brief UK are:-