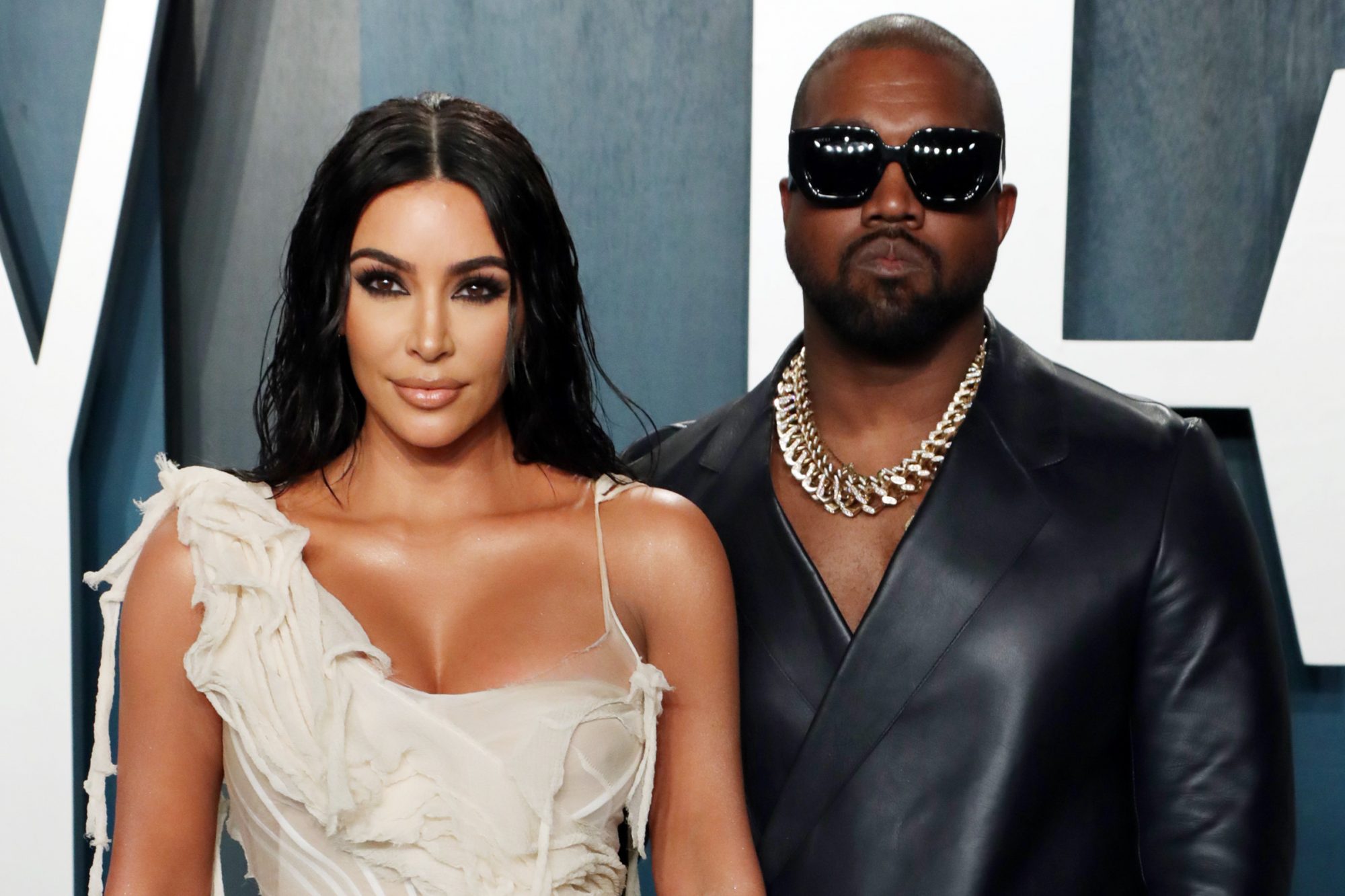 American reality TV star Kim Kardashian filed for divorce from her husband on February 19 according to reports. Although the divorce has not caused any drama and is being handled in a simple and friendly manner, the reality TV star feels worried about Kanye West‘s mental health, sources have revealed.

According to several sources, Kanye West is suffering from bipolar disorder, which can be even more complicated to deal with in the midst of a divorce.

A source told Entertainment Tonight that Kardashian “will always love Kanye” and that she would therefore remain there for him especially during this difficult time. In addition, the star wants shared custody so that Kanye West can continue to see their four children North, 7, Saint, 5, Chicago, 3 and Psalm, 1.

The same source adds that Kim “has full faith that he will strive to do his best to be the father and person he once was”.

“The divorce has been difficult for him, but knowing that he has access to his little ones and has split custody is making the transition easier. Kim and Kanye are in contact with regards to their kids. Kanye has hope that they will reconcile, but he is not expecting that in the immediate future”, the source declared. 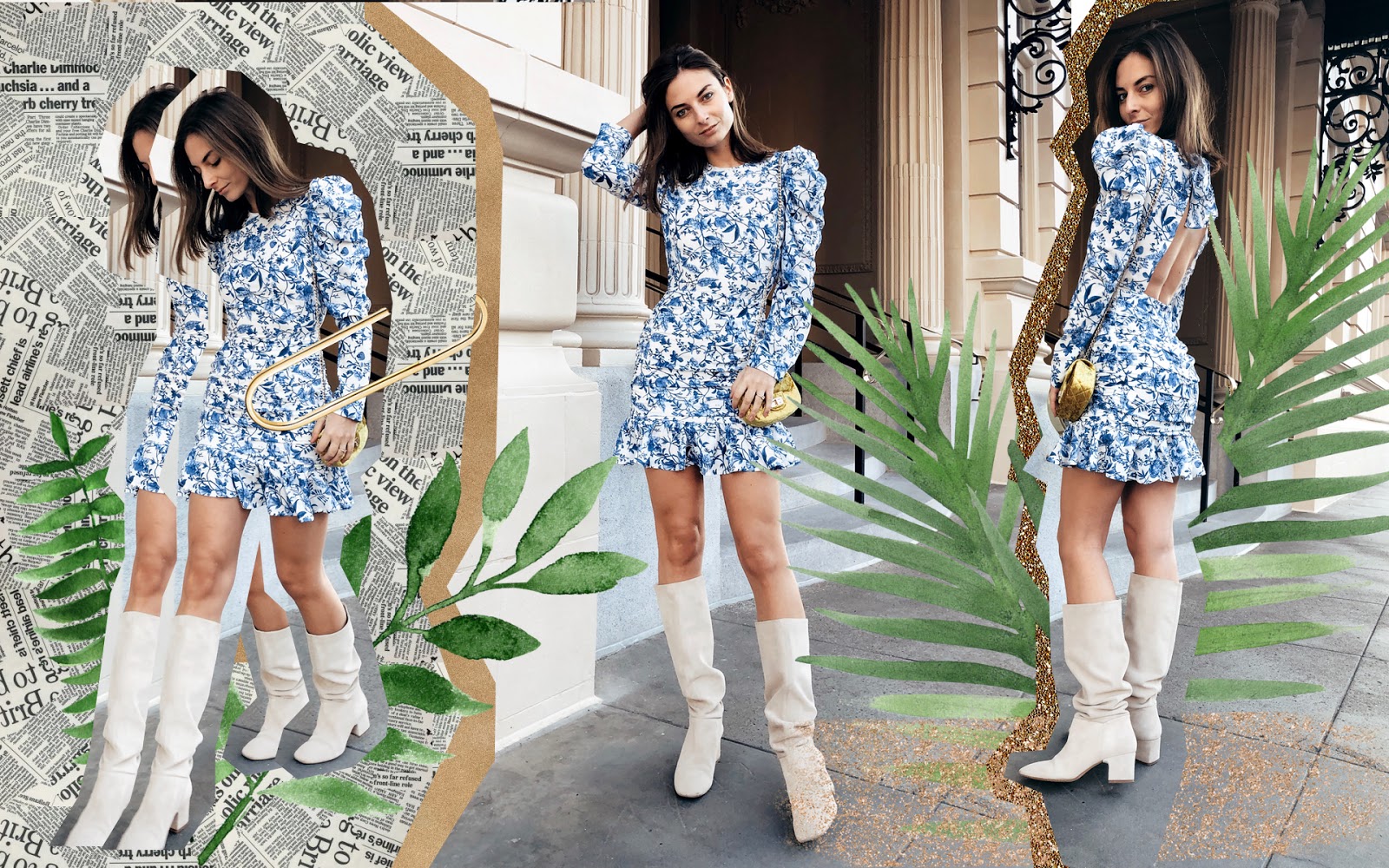 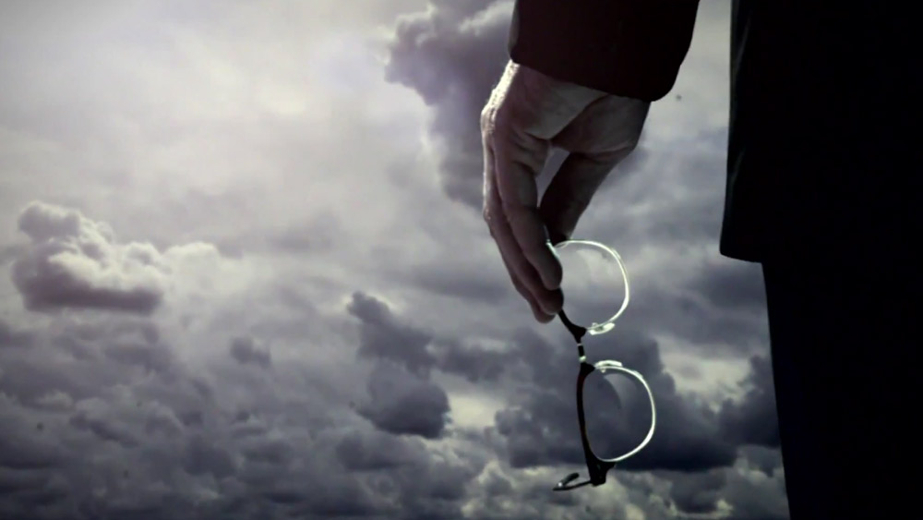 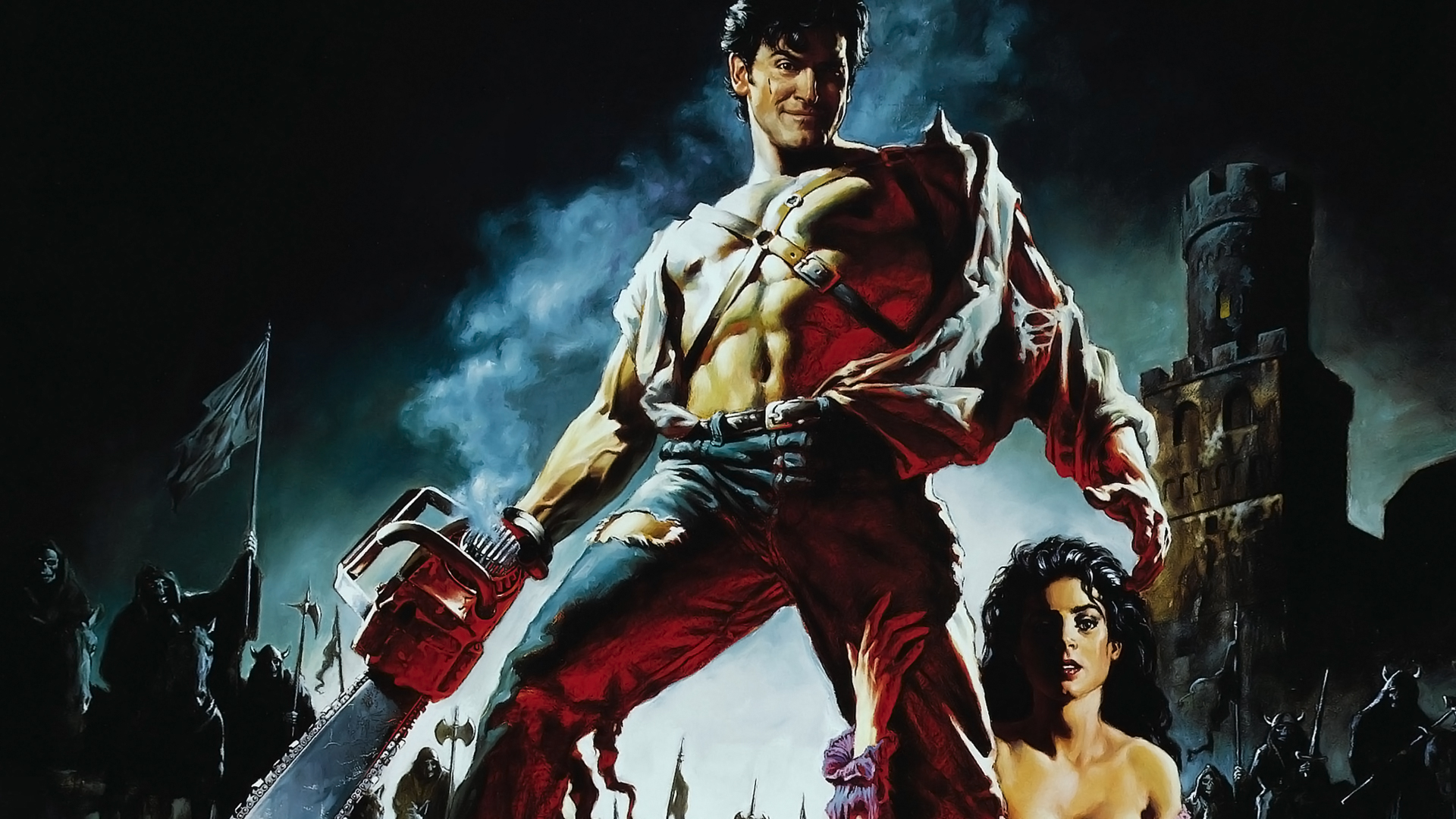 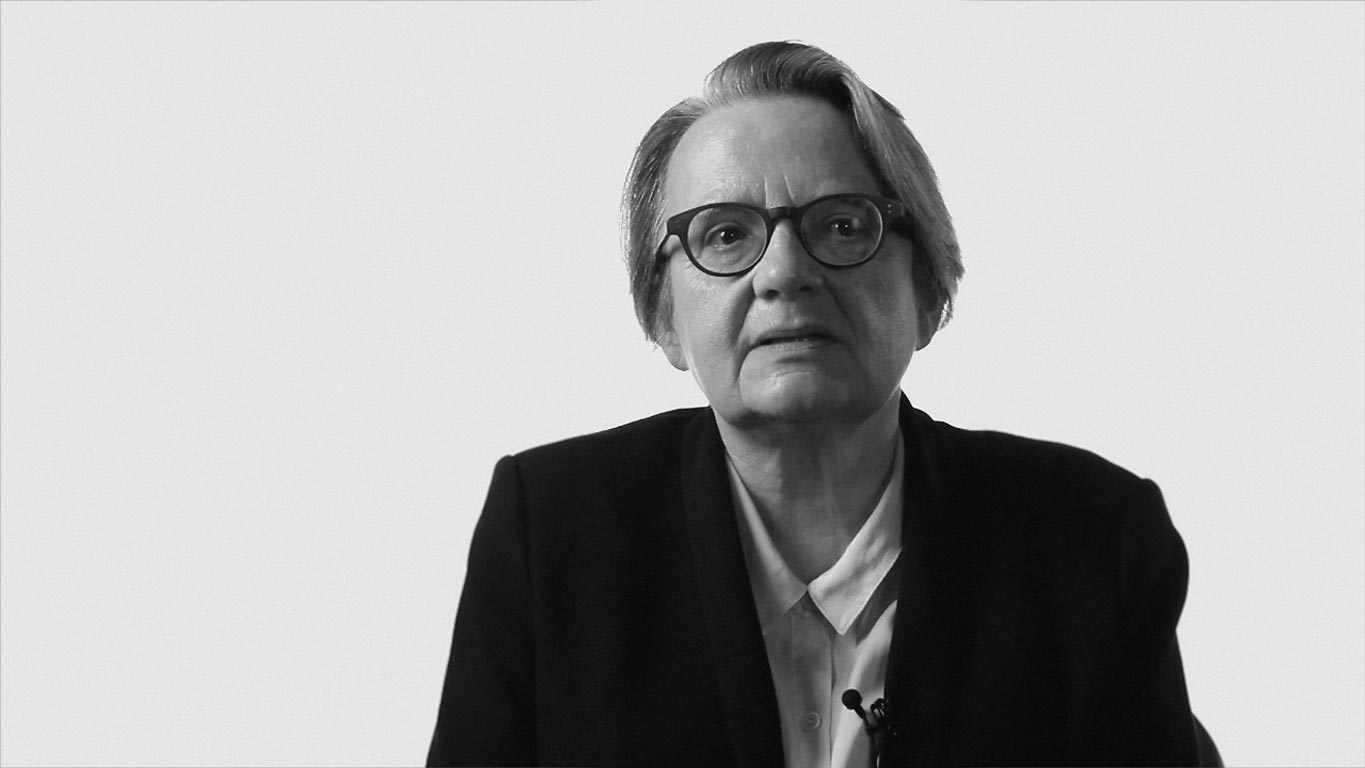 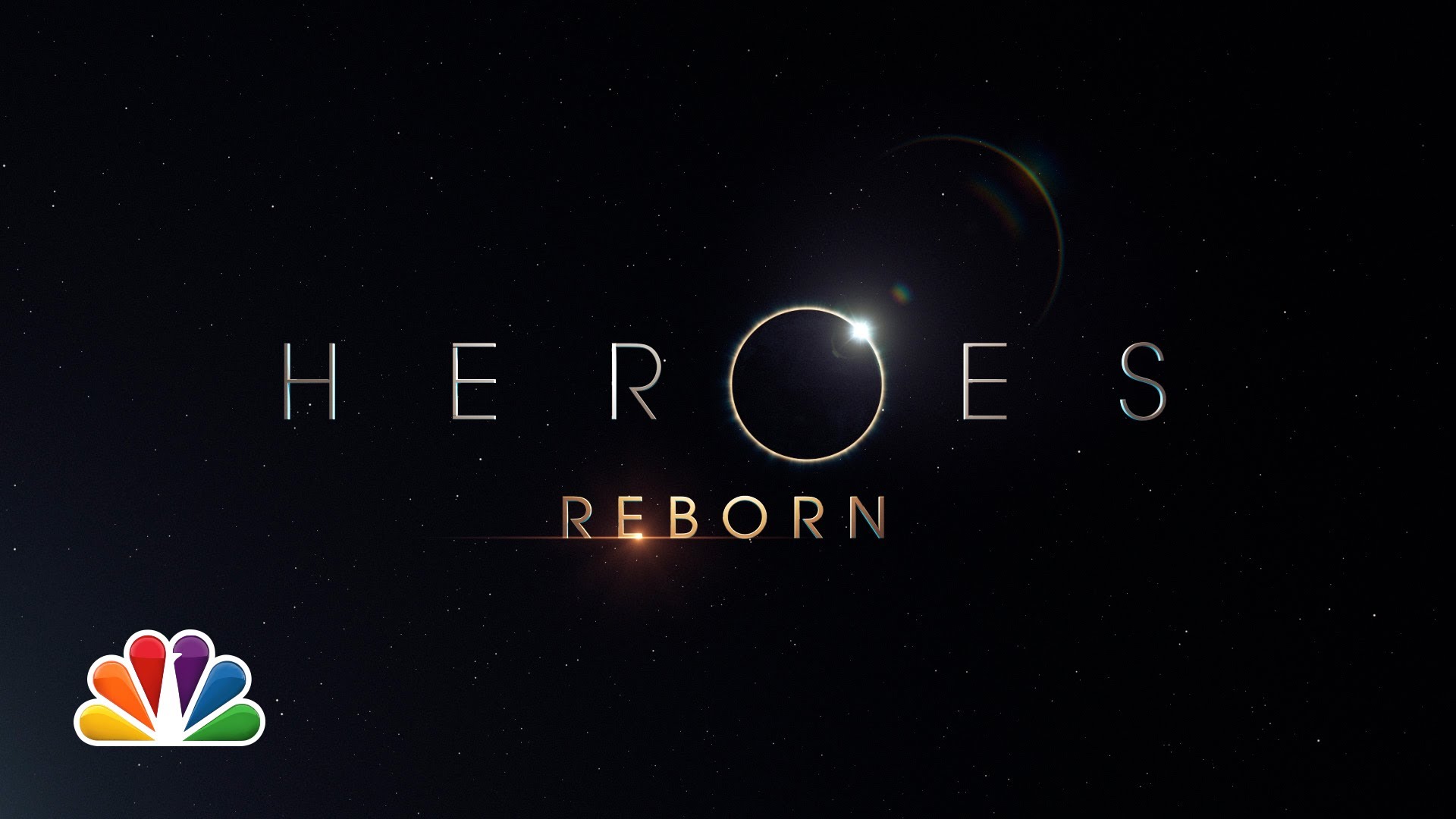 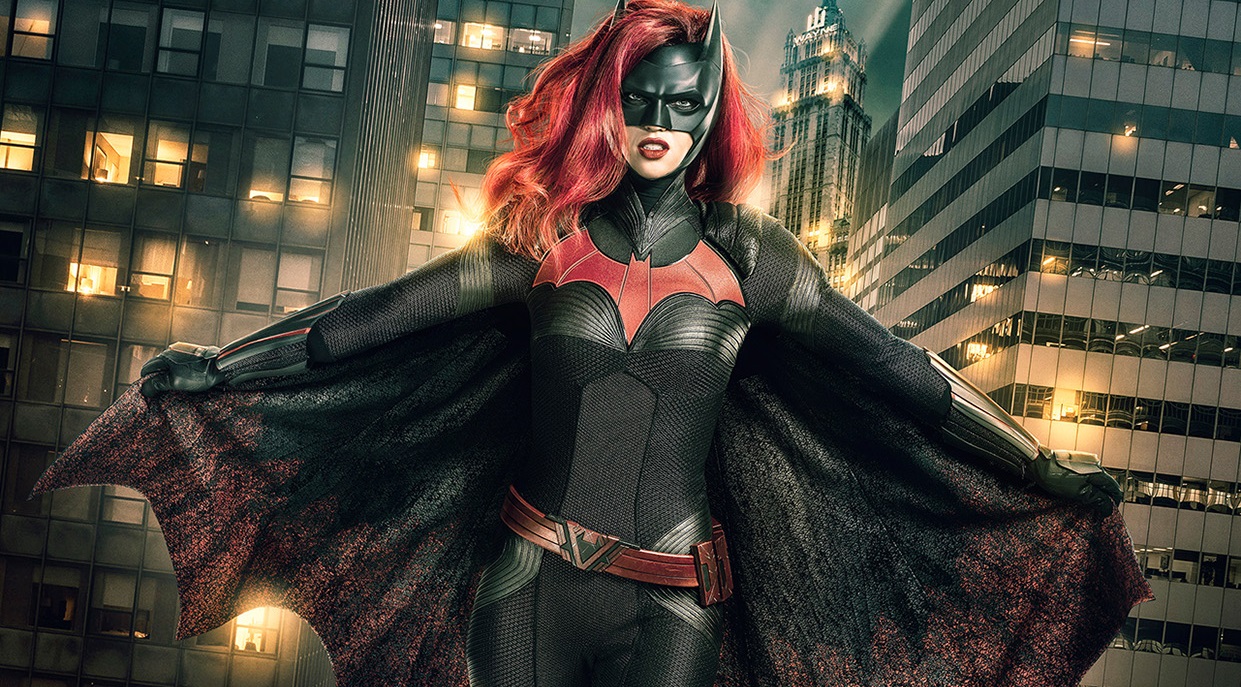