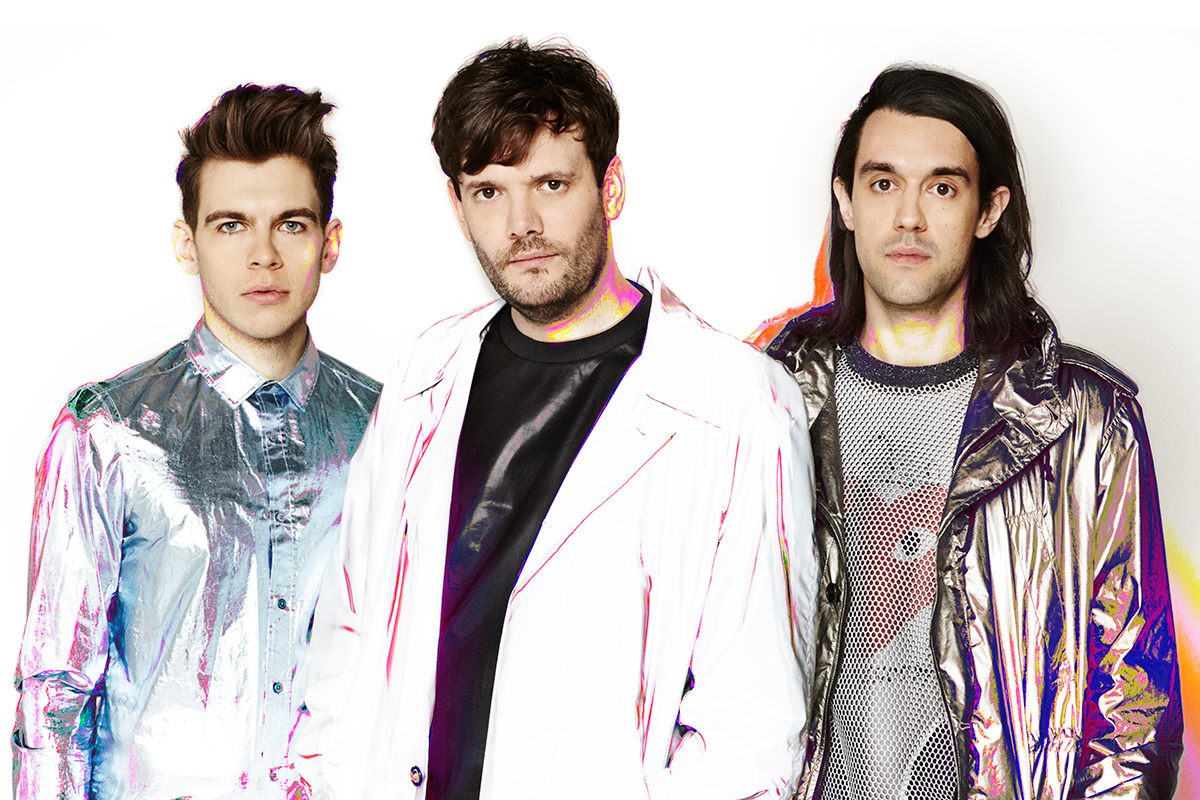 The much loved indie rock-electronic band Klaxons have hinted that they might be splitting after their UK tour, which starts tomorrow in Norwich. The band recently tweeted, “after what’s been nearly 9 bananas years we’d like to let you know that we’ve decided the upcoming dates will be our last headline tour”. The upcoming tour is in support of their third album Love Frequencies. The album was recorded over a three year period with a set of amazing producers including electro duo Gorgon City and LCD Soundsystem’s James Murphy.No further confirmation on the split has been reported since the tweet by the band.

Chvrches - Under The Tide | Music Video 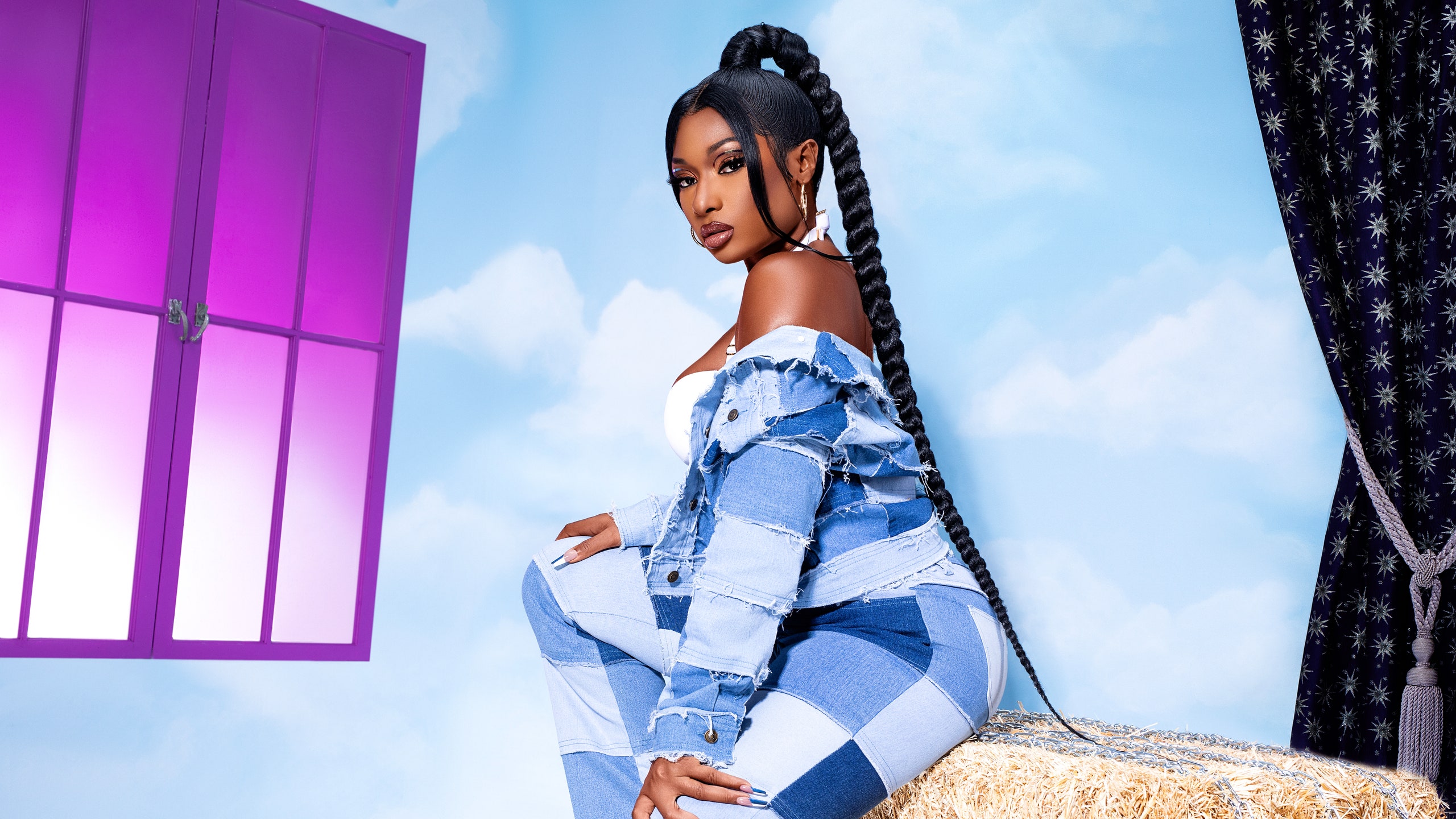 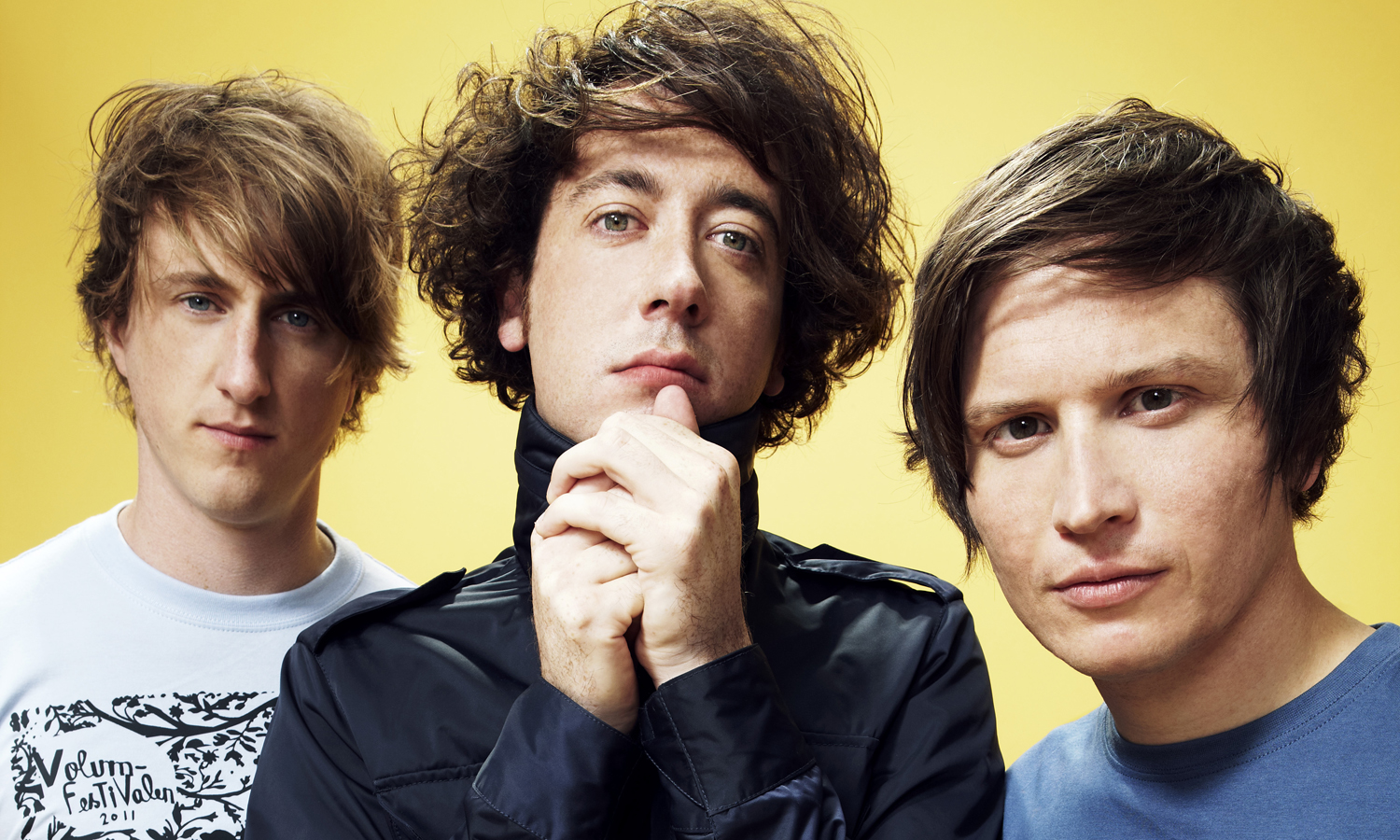 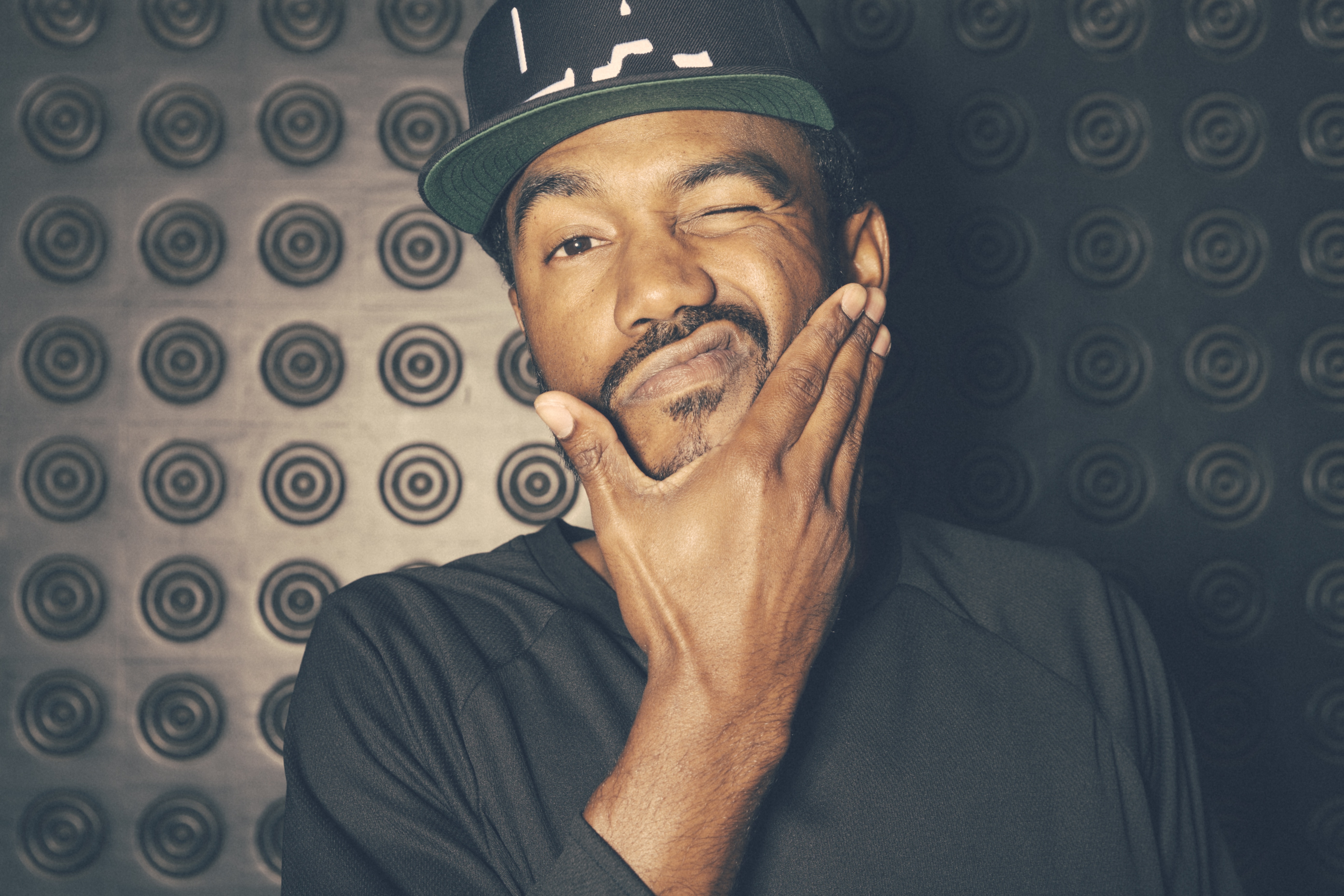 Read More
The incredible and unique Thurz is back again with his latest single “right now”. The profound, deep… 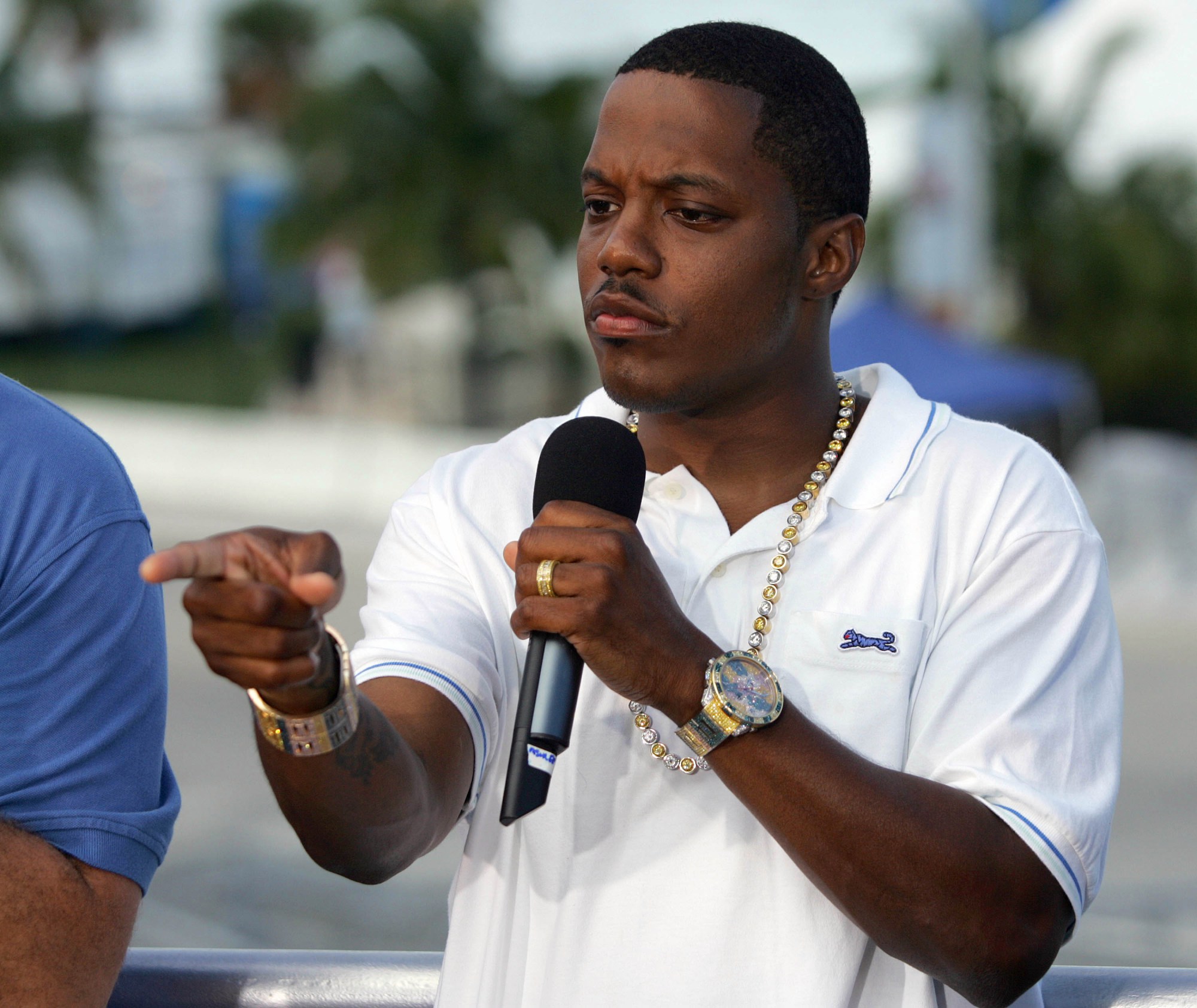 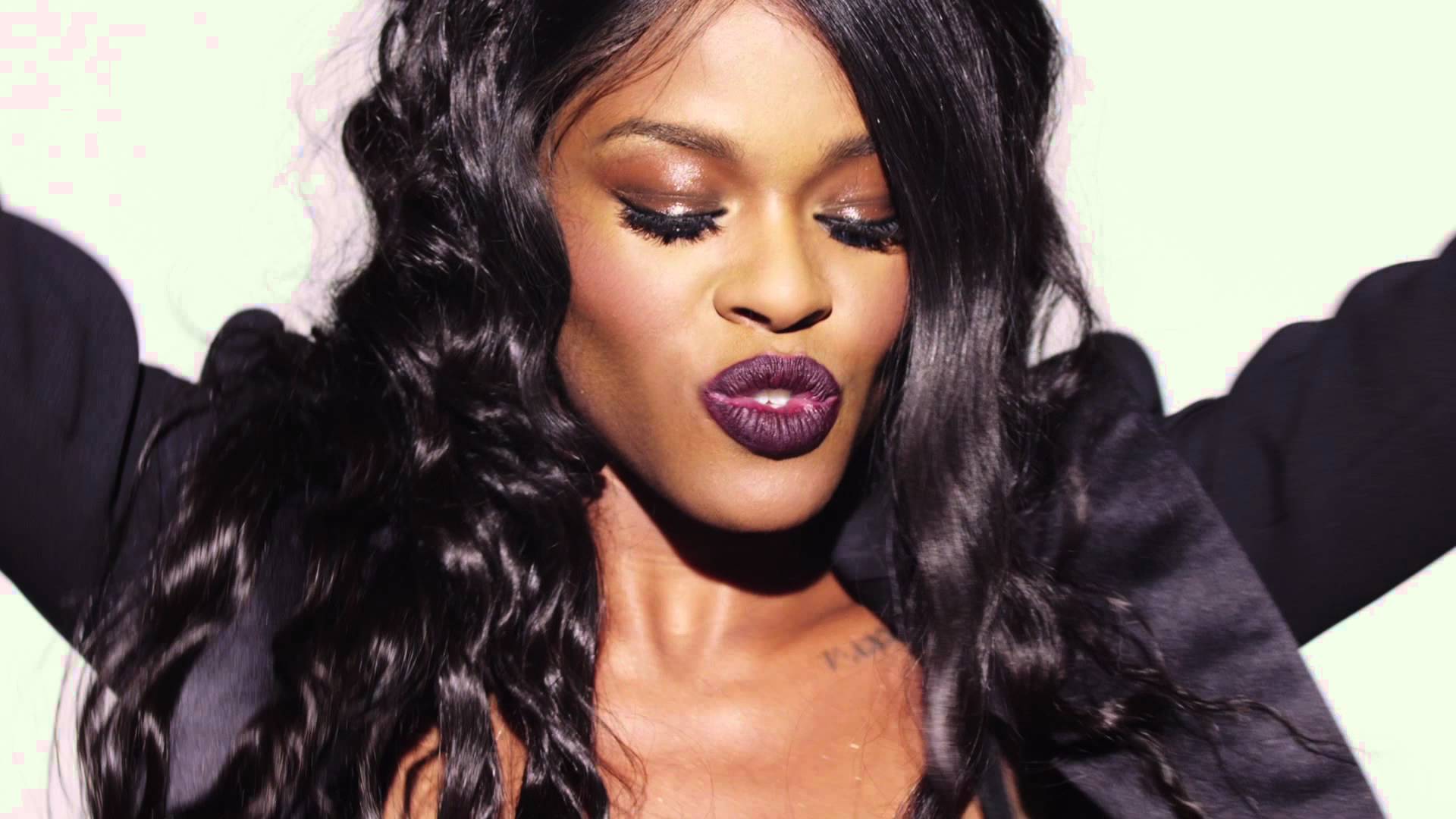 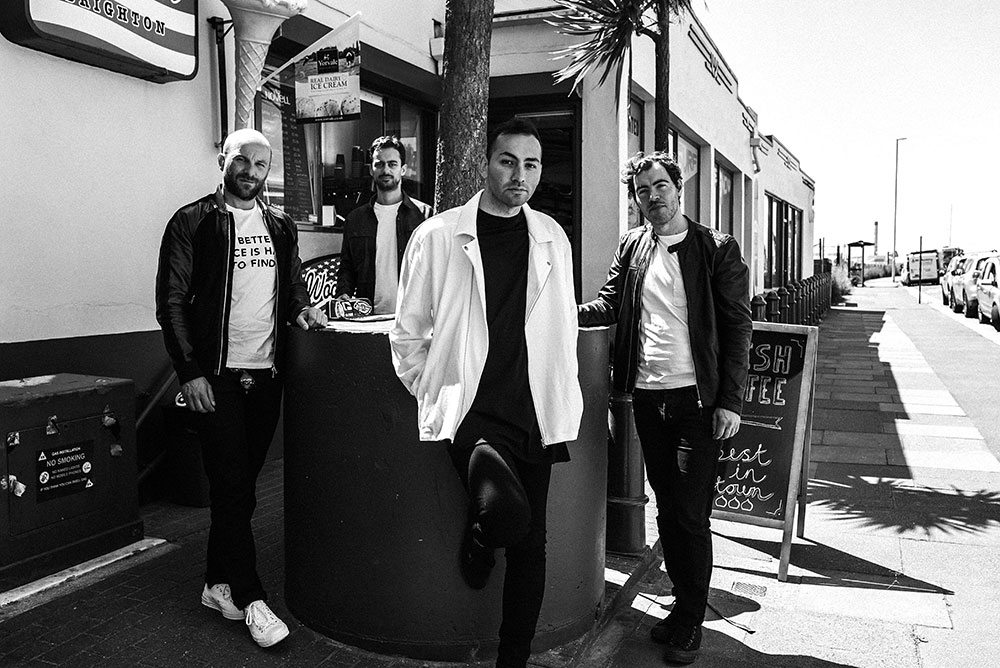