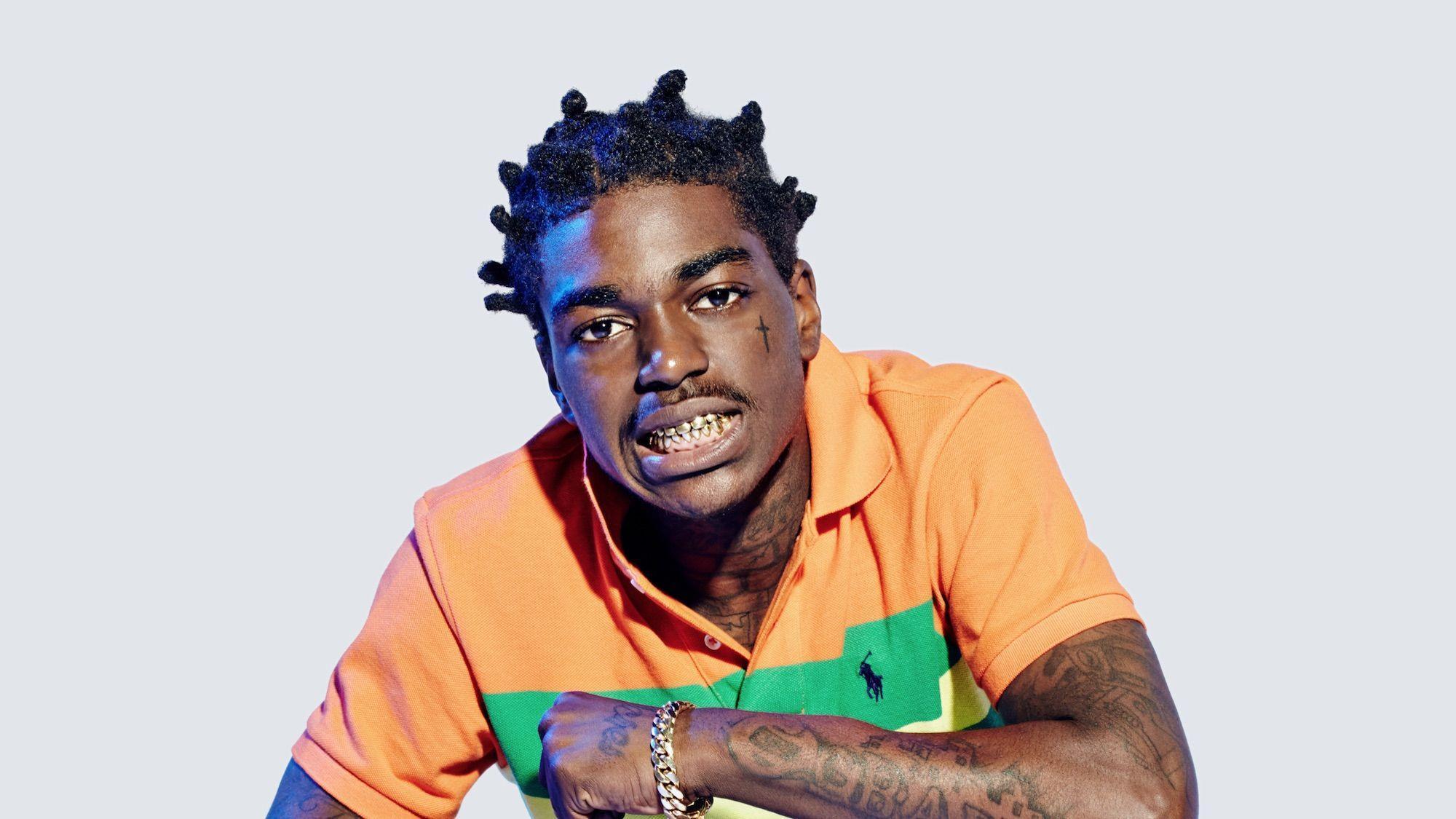 Kodak Black has released his new music video for his parody song “Gnarly”, a word which he uses to replace ‘crazy’ or ‘hype’. The ‘Surfer’ style word is paralleled by his suburban style living, in which he comes home to his loving wife, singing hilarious lyrics and wearing tweed.

The video depicts a day in the life of the “Suburban Dude”, a character which Kodak Black has adopted for the video, and he jokes continuously throughout with “one, two, three, lets get gnarly”, a presumably suburban saying.

He also mentions his mother in the song, something he has done before in previous works, with these lyrics: “But my mama told me save that money like I ain’t got it // My girl just asked me for some money, I told her I ain’t got it // And even though she know I got it, baby, I ain’t got it”.

This is another way of saying that although he is a talented artist, he should be better known for his work, and he should be rewarded for it. Instead he implies he is overshadowed by other artists in the industry. Namely the song’s feature artist Lil Pump, whom he teamed up with for song “Gnarly” after his suburban dude meme.

D.J. Caruso In Talks To Helm 'Are You Afraid Of The Dark?' Feature | Film News 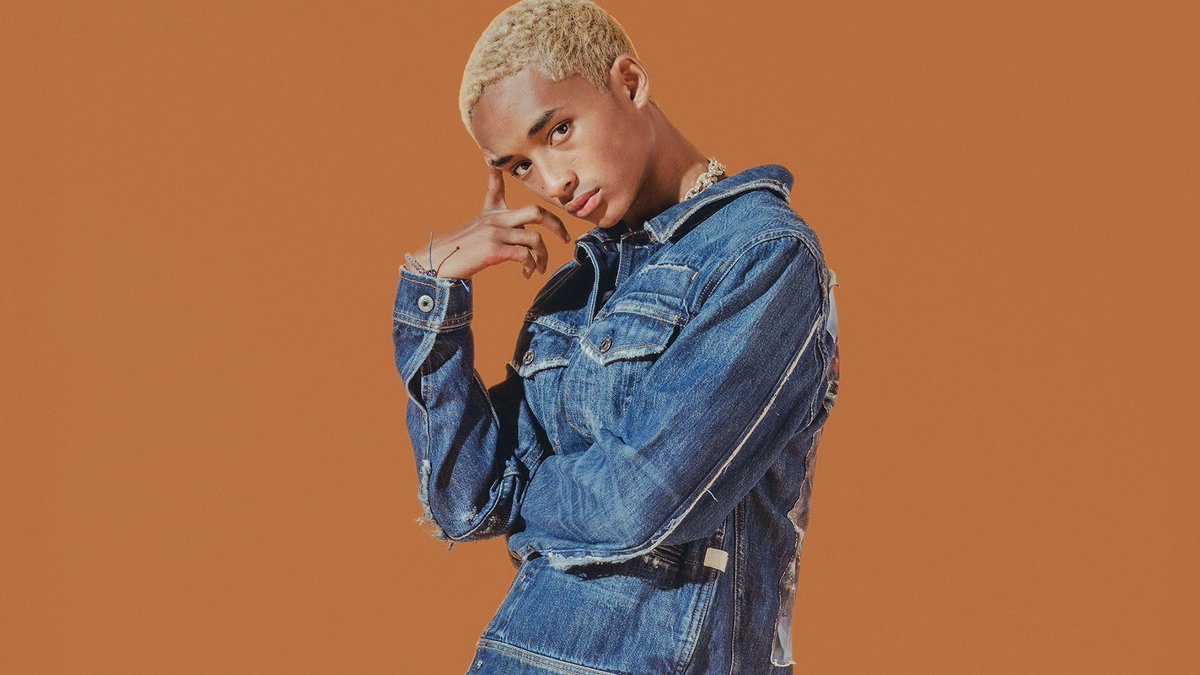 Read More
US singer, rapper and songwriter Jaden Smith has released the music video to accompany his latest single… 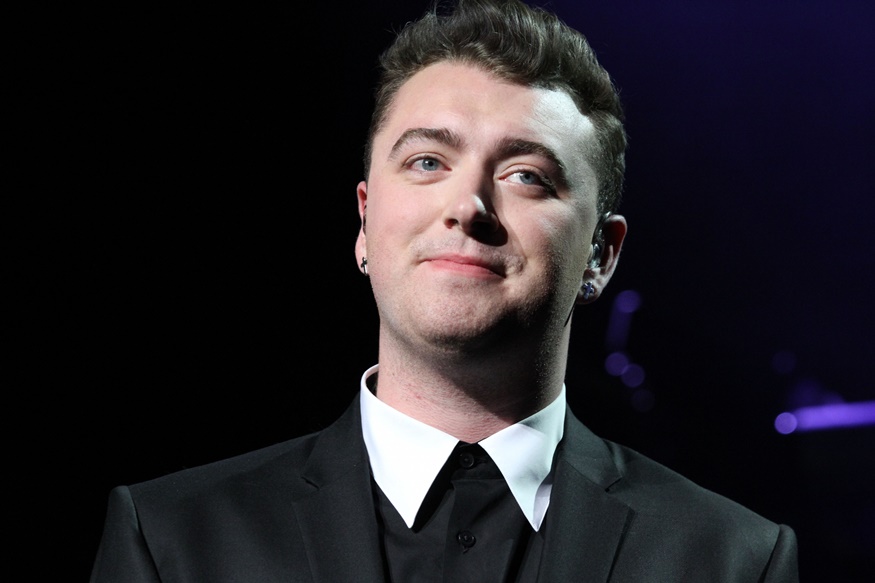 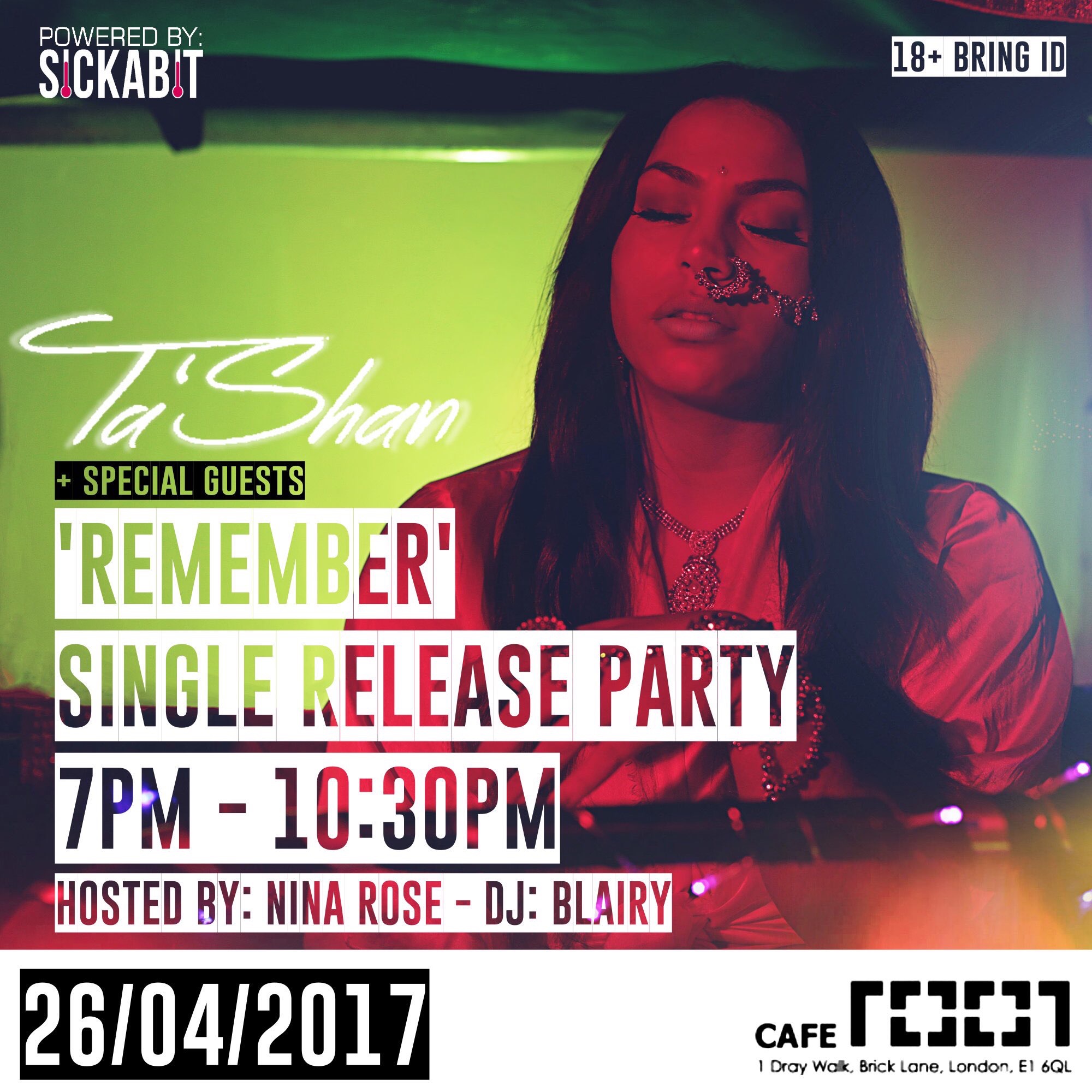 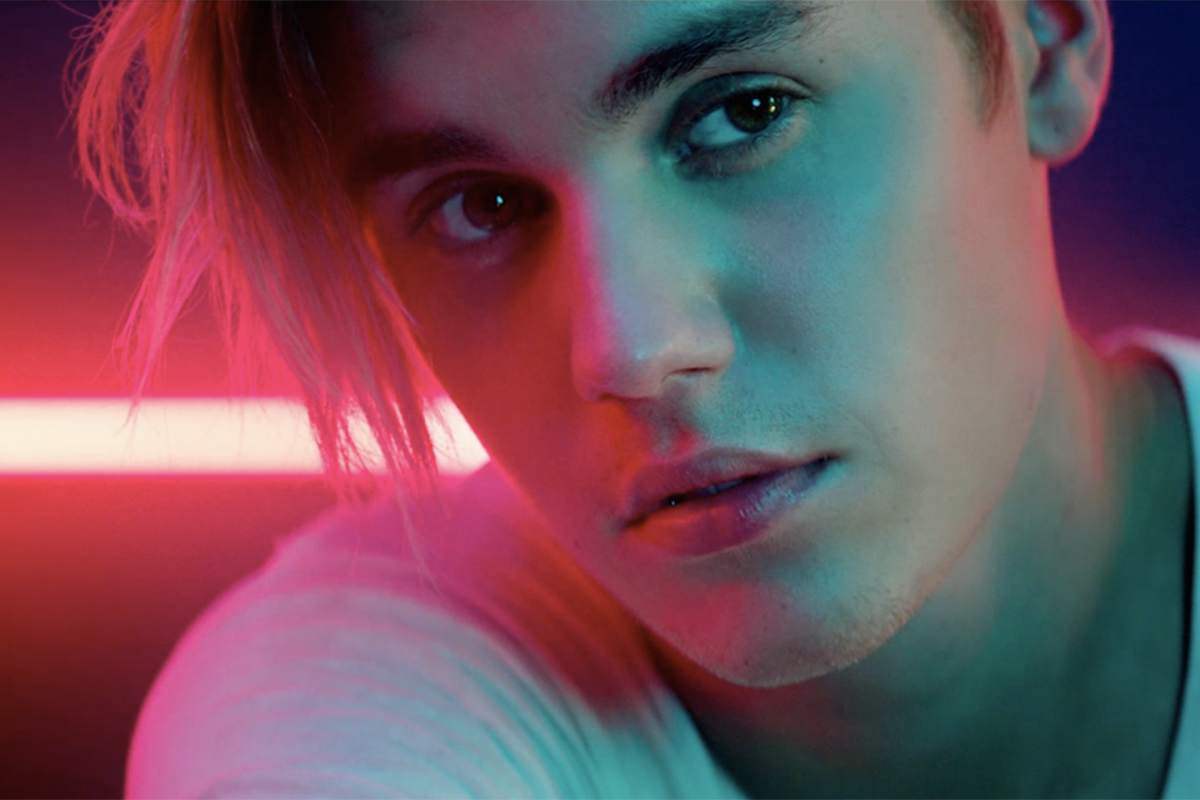 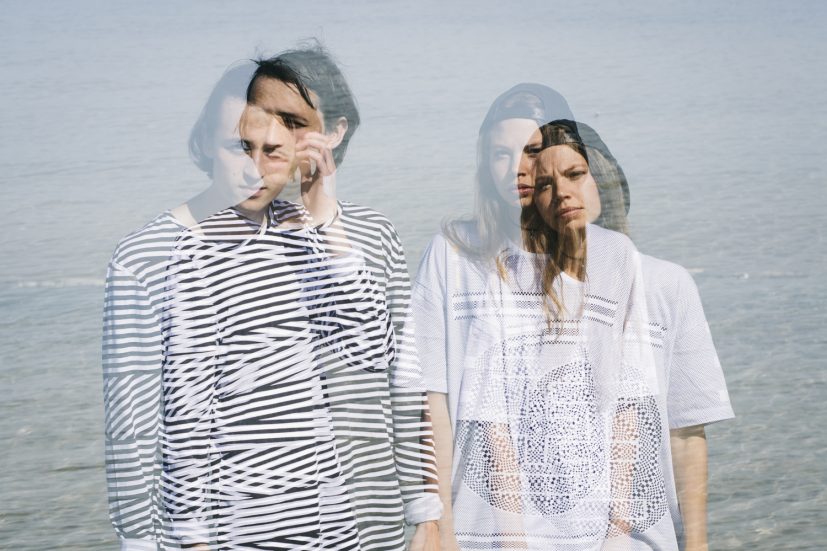 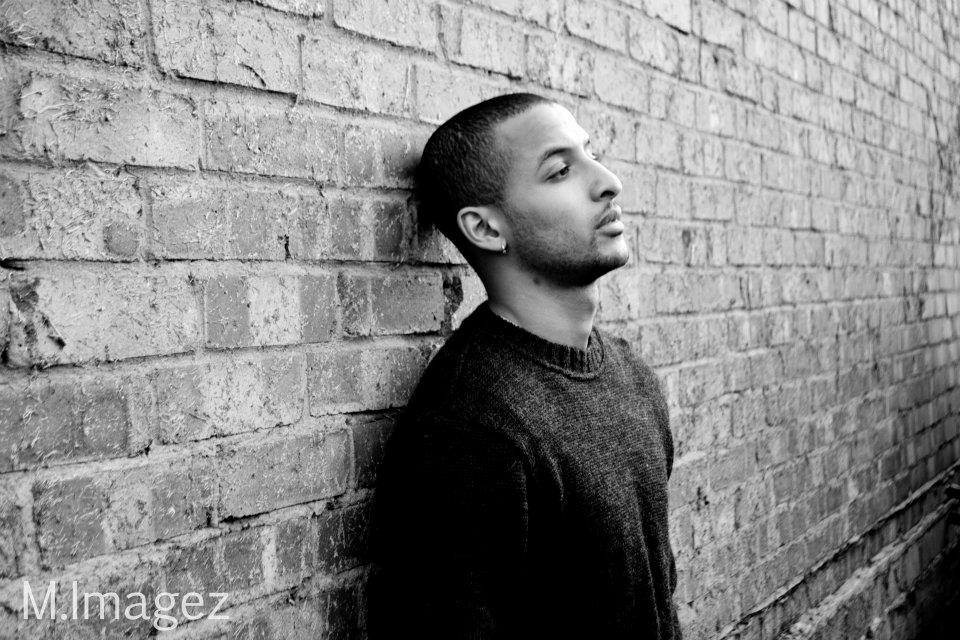 Read More
Patch has just released his 5-track EP titled Regard-Less today. With this EP, Patch is proving to…