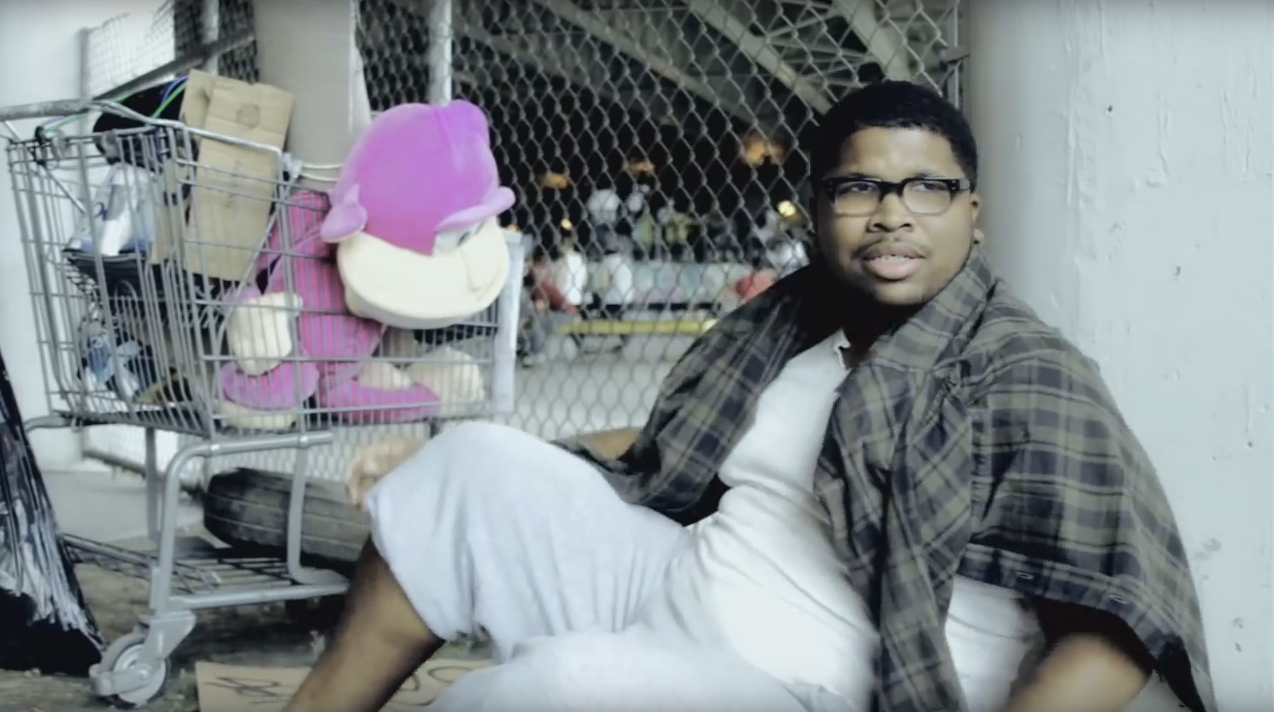 The entire Top Dawg Entertainment roster has tweeted out simultaneous messages linking to Lance Skiiiwalker’s Twitter page. He had been heard him assist Jay Rock on “90059” and “Money Trees Deuce”, with the messages leading us to believe the mysterious singer might be a new signee for the label.

Now, with the release of “Speed”, we have a better measure of the man. It opens with static and relentless drum sample. The vocals seem to vibrate, very low fidelity like the aforementioned static. Buzzing then follows, which in turn is joined by drums with slightly better definition than the previous. Ringing piano gives the vocals some soul.