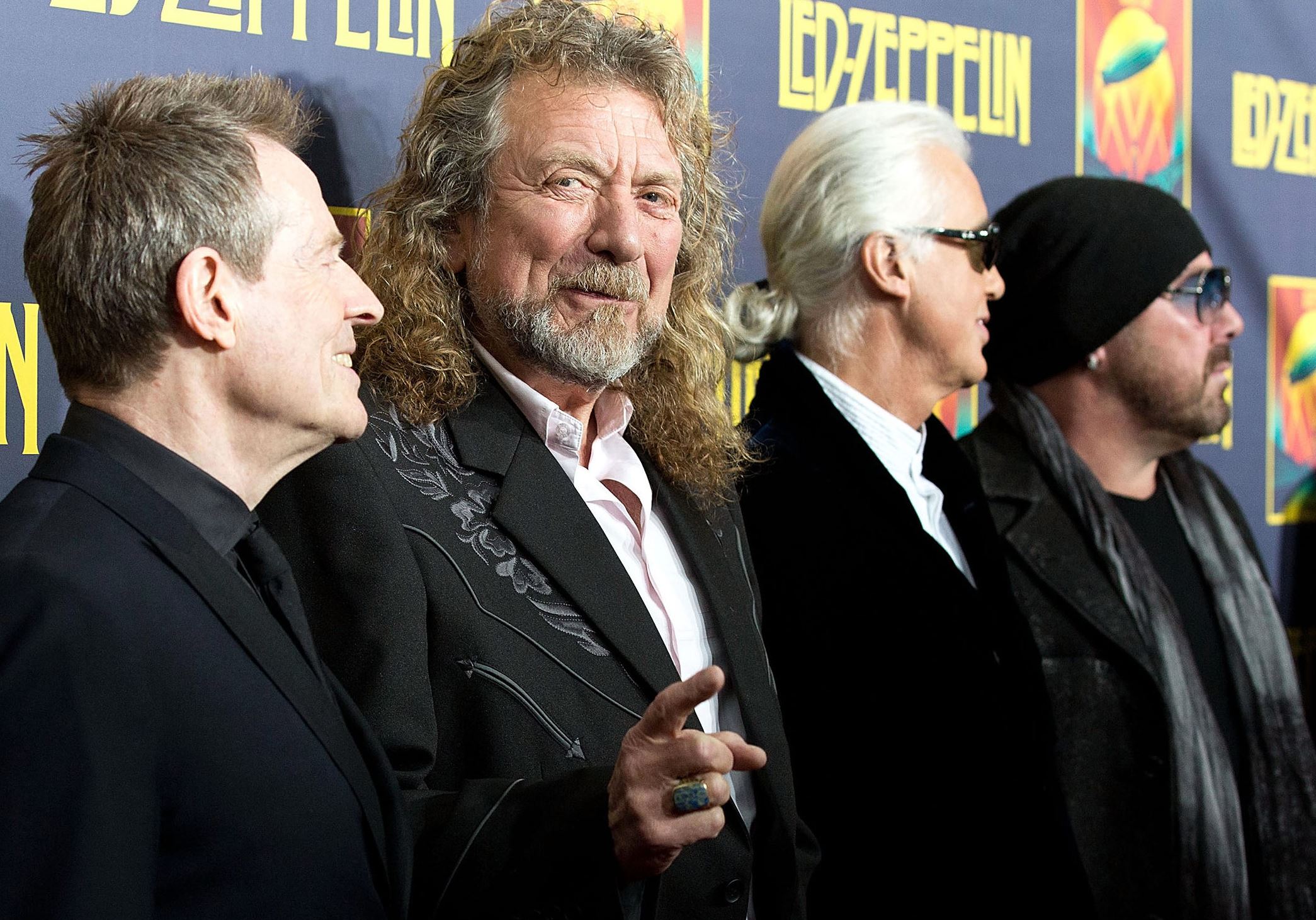 Mark your calendars; February 24, is the day one of the greatest records of all time will be released – forty years after, on the same day of its debut. The Physical Graffiti deluxe edition will include, seven unreleased tracks, a hardback book, download card and art print in addition to the original double album. Remastered by the band’s guitarist and producer Jimmy Page, fans will get the chance to listen for the first time, to the rough mixes of “In My Time Of Dying” and “House Of The Holy”, “Brandy & Coke” (early mix of “Trampled Under Foot”), “Boogie With Stu” (Sunset Sound mix), “Everybody Make It Through” (the early version of “In The Light” with alternative lyrics) and “Driving Through Kashmir” (orchestra mix of the legendary “Kashmir”).