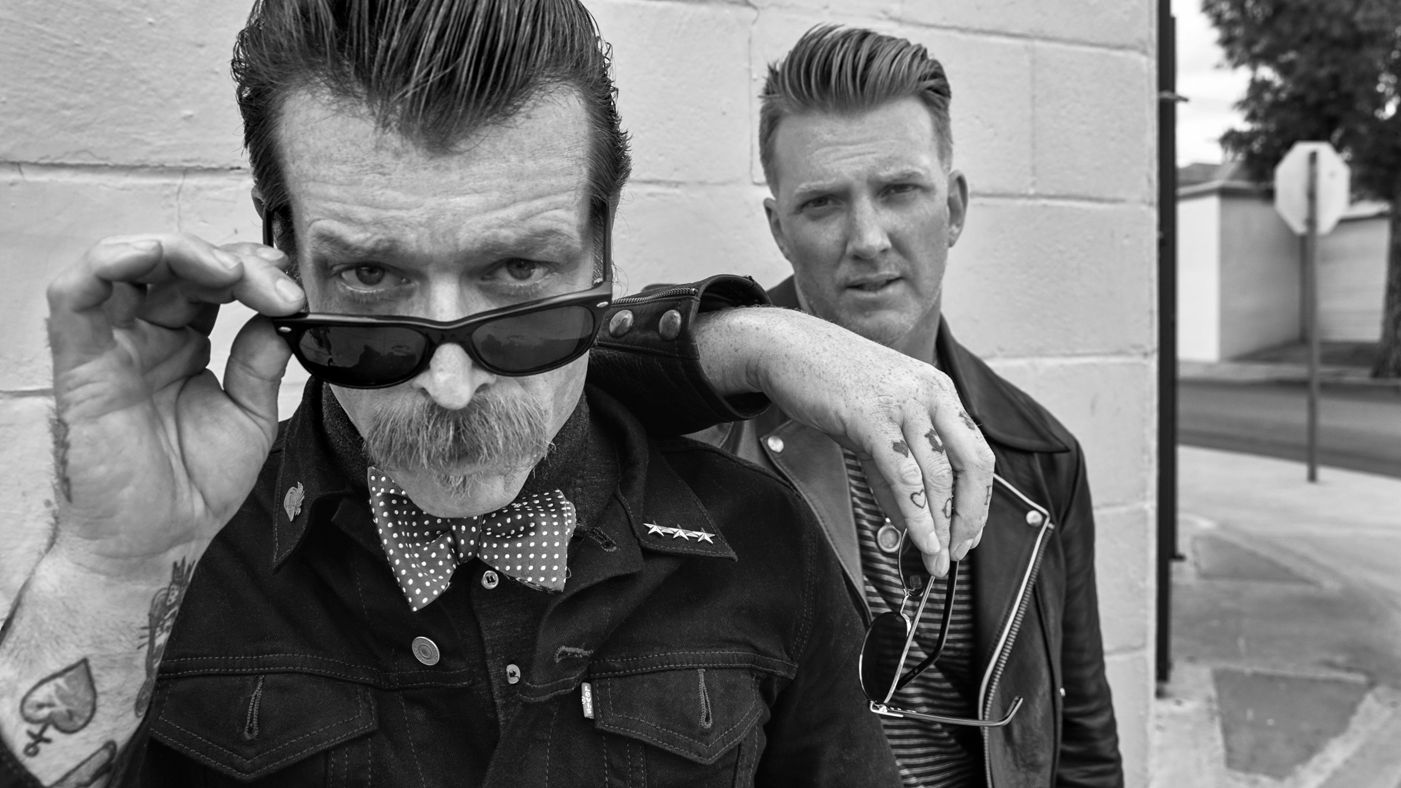 Les InRocks said: “The newspaper is shocked by his death. Our thoughts are with his family and loved ones“. The other death was confirmed by the CEO of Universal Music Group: “On behalf of everyone here at UMG, we extend our most profound sympathies to his parents and all of his friends and family“.

Our deepest condolences to all the families that have lost their loved ones.