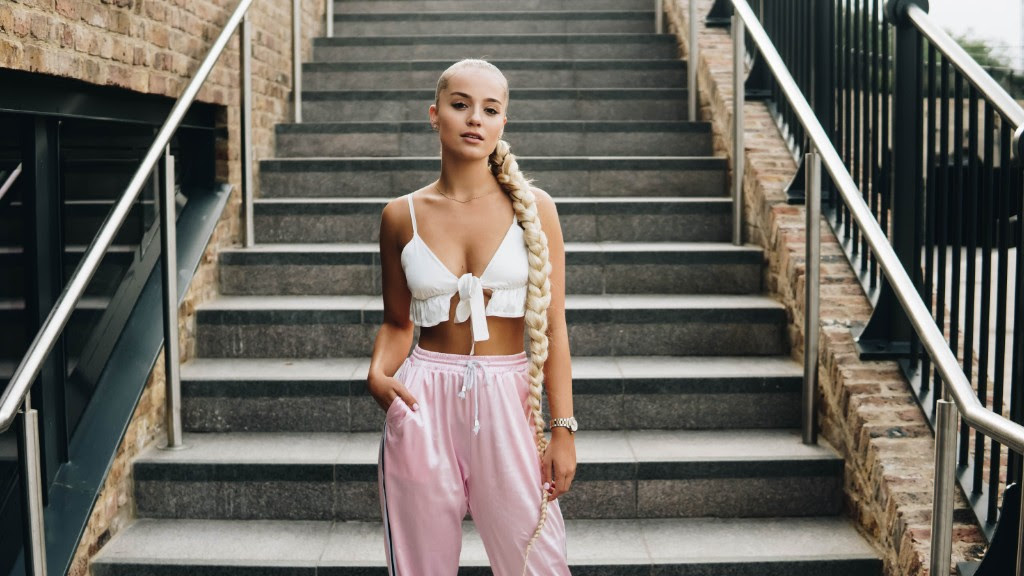 The first song she wrote with producer Chris Priest, It’s a fantastic new number from the pop star in the making which carries an infectious groove that builds towards the chorus. Sharp and sassy, it has the right dance undertones that make it fit for radio. Libby keeps it 100% real with no hesitation as she brushes off the good-for-nothing old flings – beautifully wrapped together with her luscious vocals.

Regarding the single Libby says, “I wrote ‘New Boy’ about my friend who kept going back to a boy who treated her badly, and he’d only become interested again once she’d left him. The song is a fun way of saying, “Well now it’s too late!”, and is about appreciating what you have whilst you have it, because girls won’t wait around forever!!”

Since emerging in 2017 she’s played at The Great Escape Festival and ILuvLive while her well received singles “Cut It Off“, “Recipe” and “Hands On Me” have clocked up over a million streams. Now with the release of “New Boy”, Libby continues to cement herself as a fresh and exciting new name on the UK pop scene.

She will be performing her first ever live show and will headline The Haunt in Brighton on November 13 to celebrate the release of her new music.