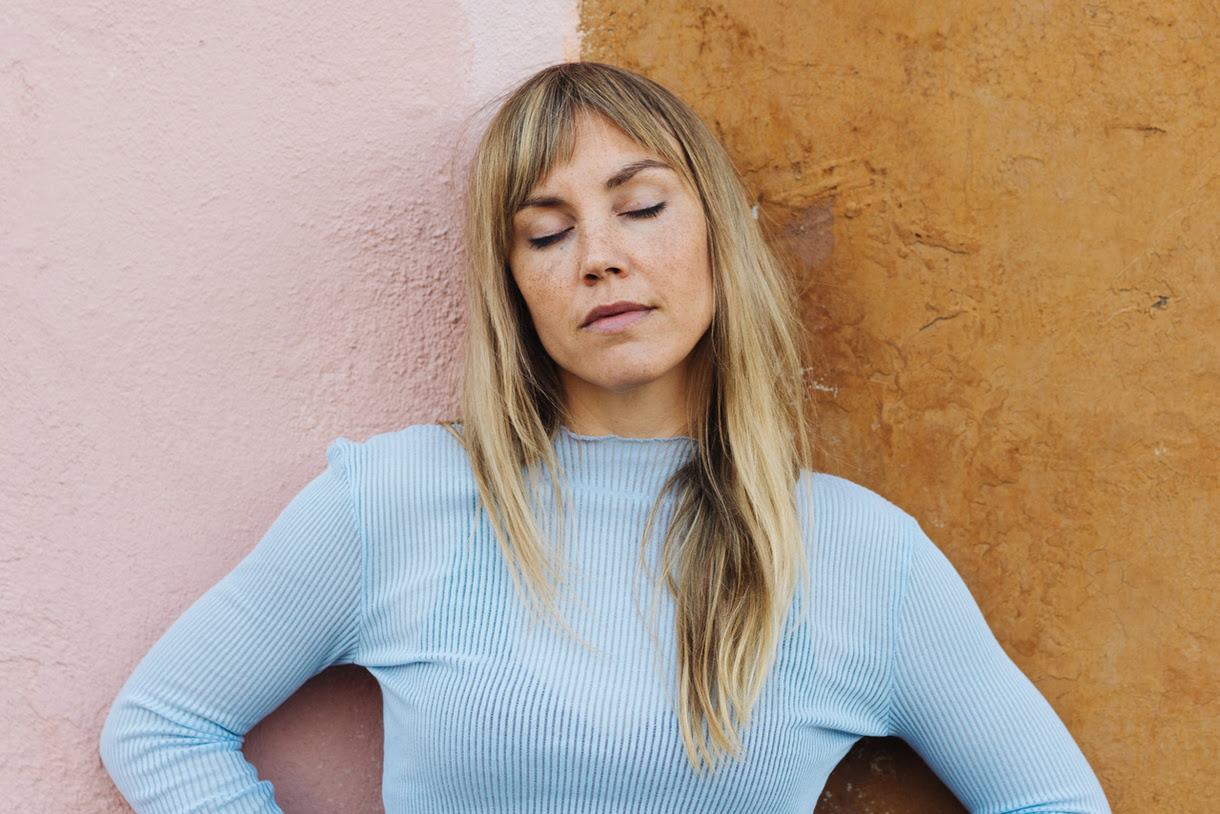 Norwegian, now LA-based musician Marte Solbakken, aka Lilyer, is releasing her debut EP Maybe This Is All You Can Be next Friday, April 13. The record will feature four dream-pop tracks, one of which was revealed today, titled “Hall Of Fame” and depicts music as “a destructive lover for a lot of musicians”.

“Hall of Fame” tells the story of a destructive love, one of those wild and epic things that inevitably goes up in flames. In a sense it’s also a song about music. […] Trying to have the thing you love the most as your career is bound to be painful at times, and in this line of work there are so many highs and lows,” explains the singer.

The EP was recorded with the help of producer Sune Rose Wagner, who is certain about Lilyer’s talent and beauty in her voice, saying “I wanted to work with Marte because I heard something quite special and unique in her songs and music”. You can pre-order the record here.

Listen to the ethereal, 80’s-inspired new track “Hall Of Fame”: 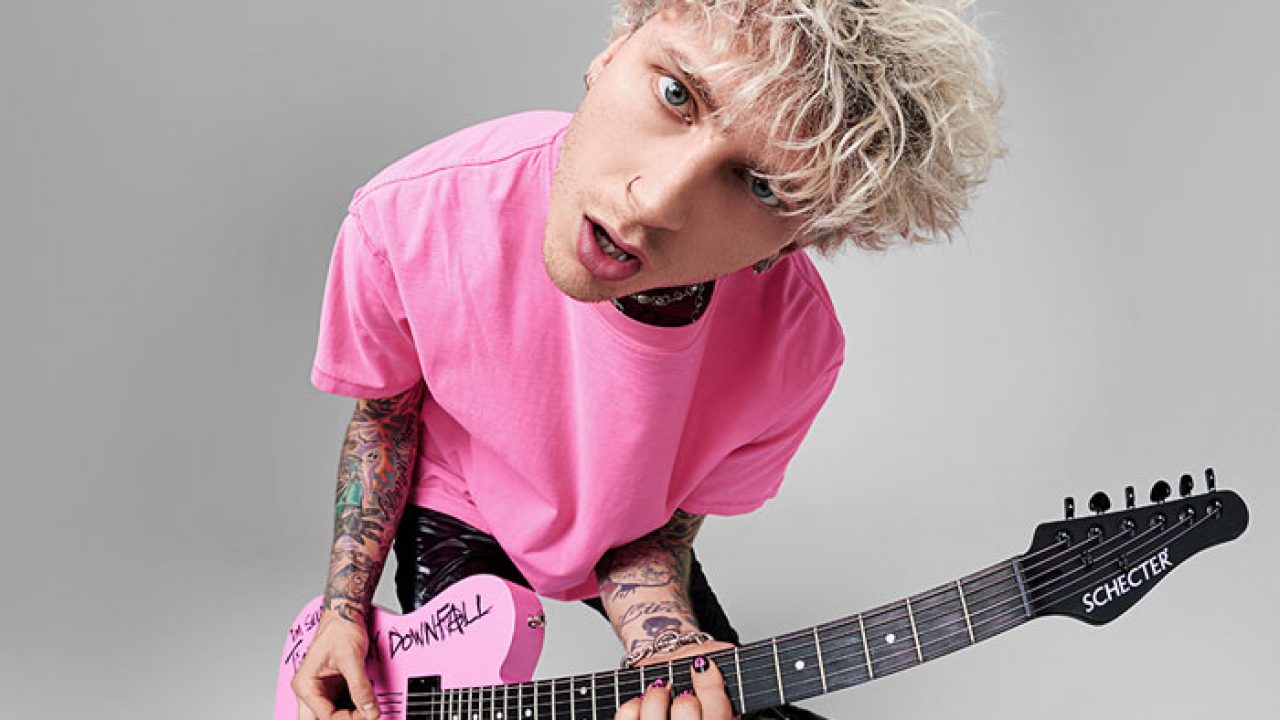 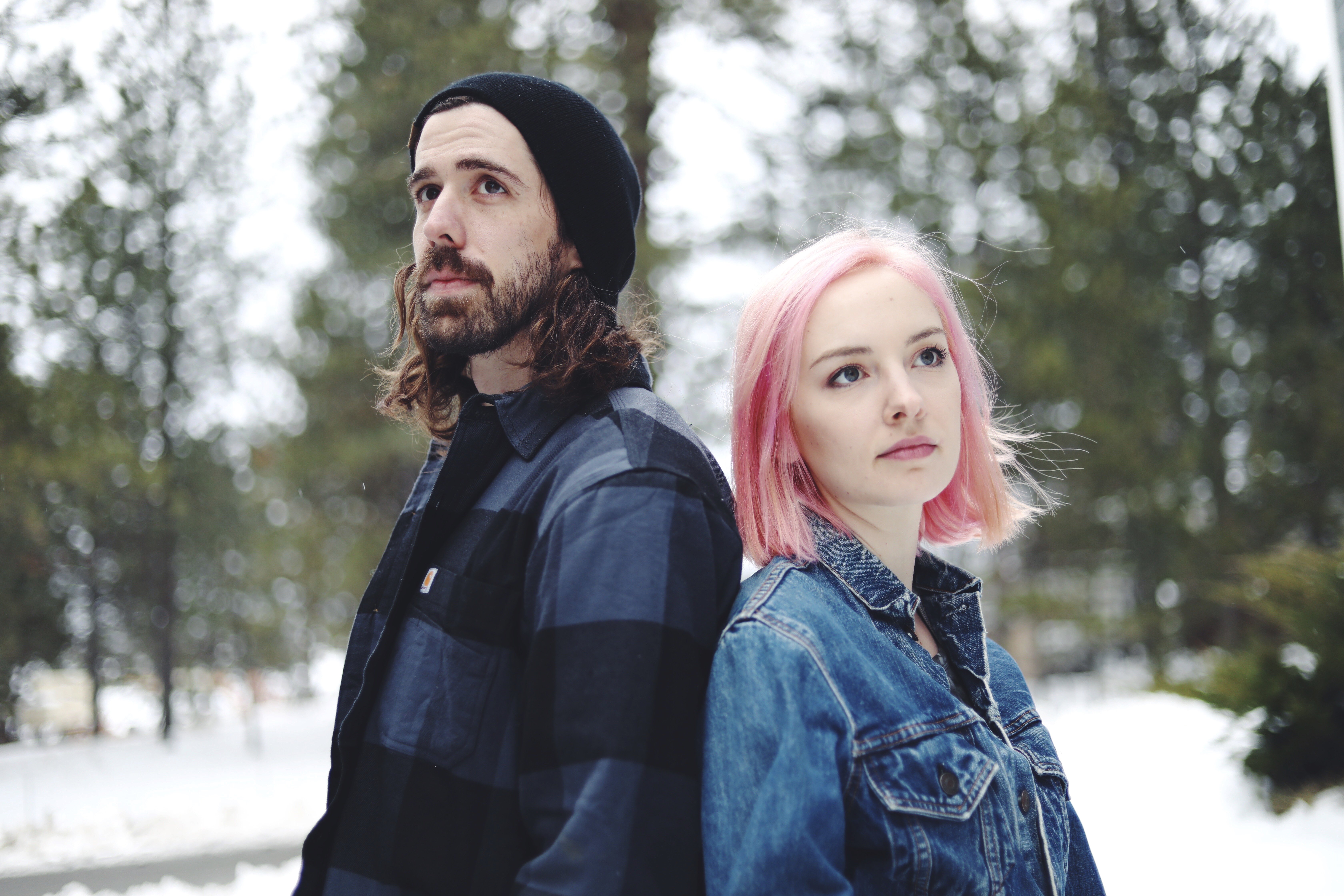 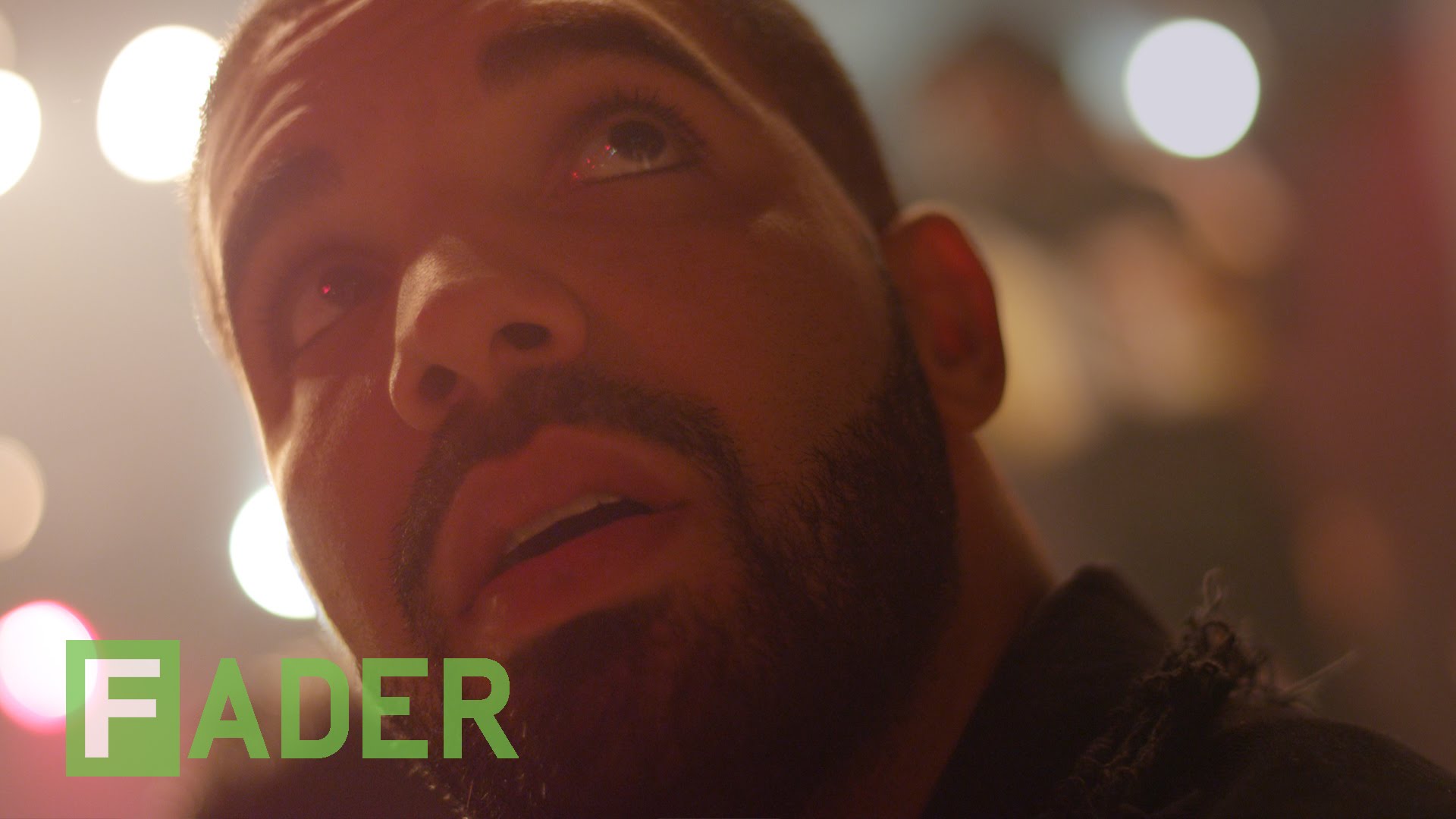 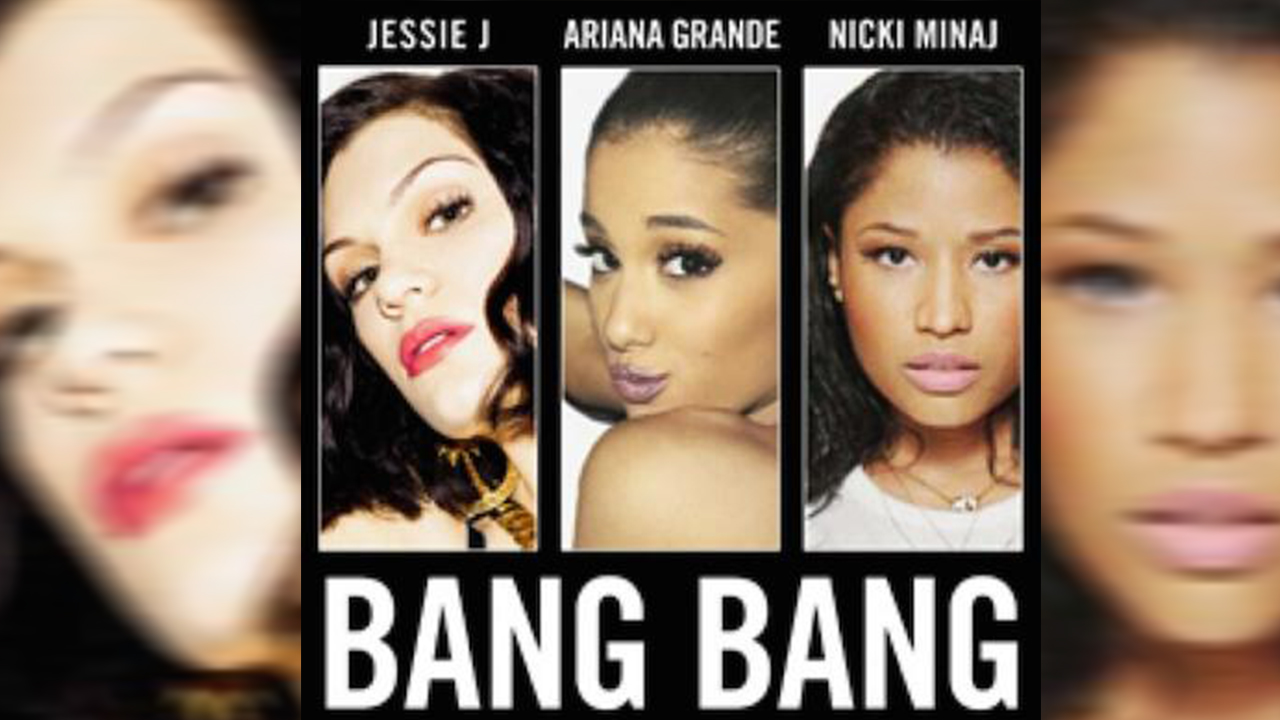 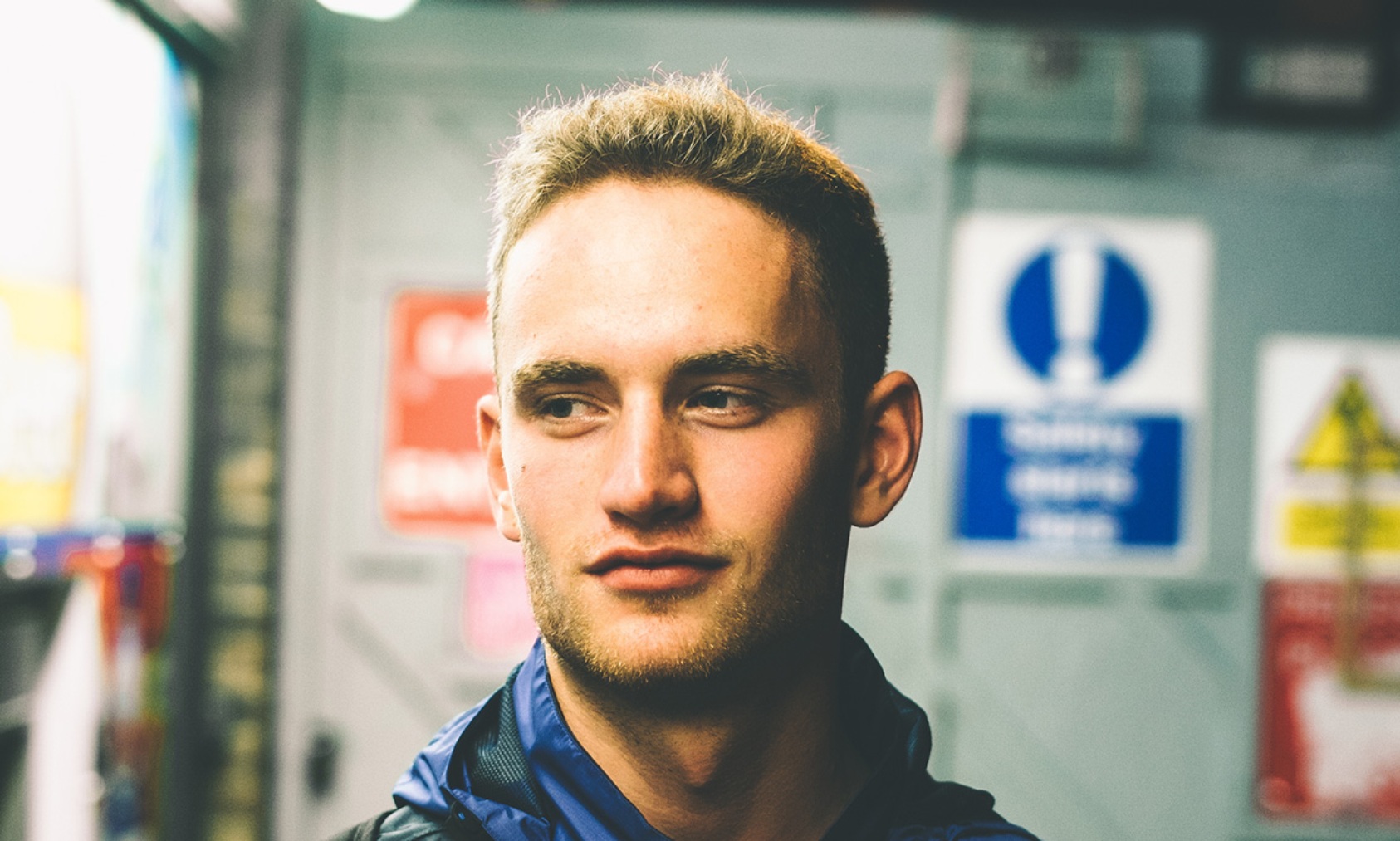 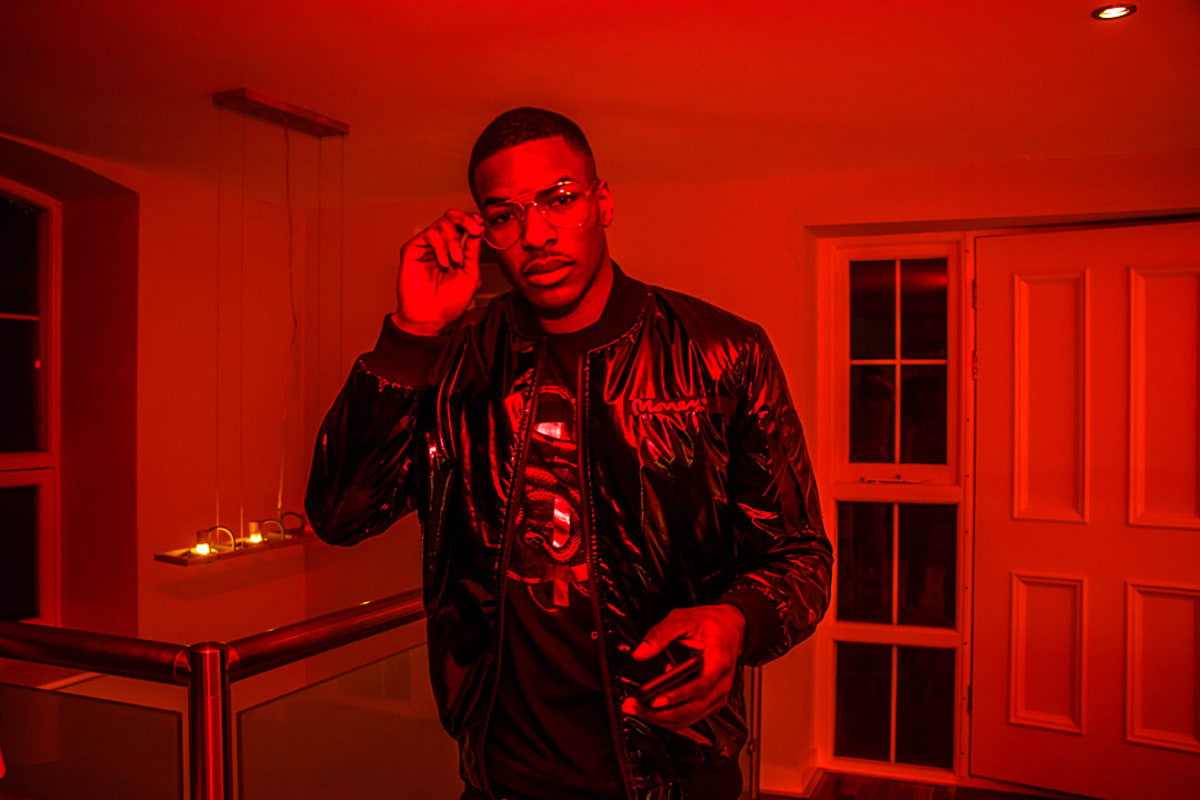 Read More
UK Afrobeats sensation Sona is starting his year strong with his first single of 2018. After partnering…