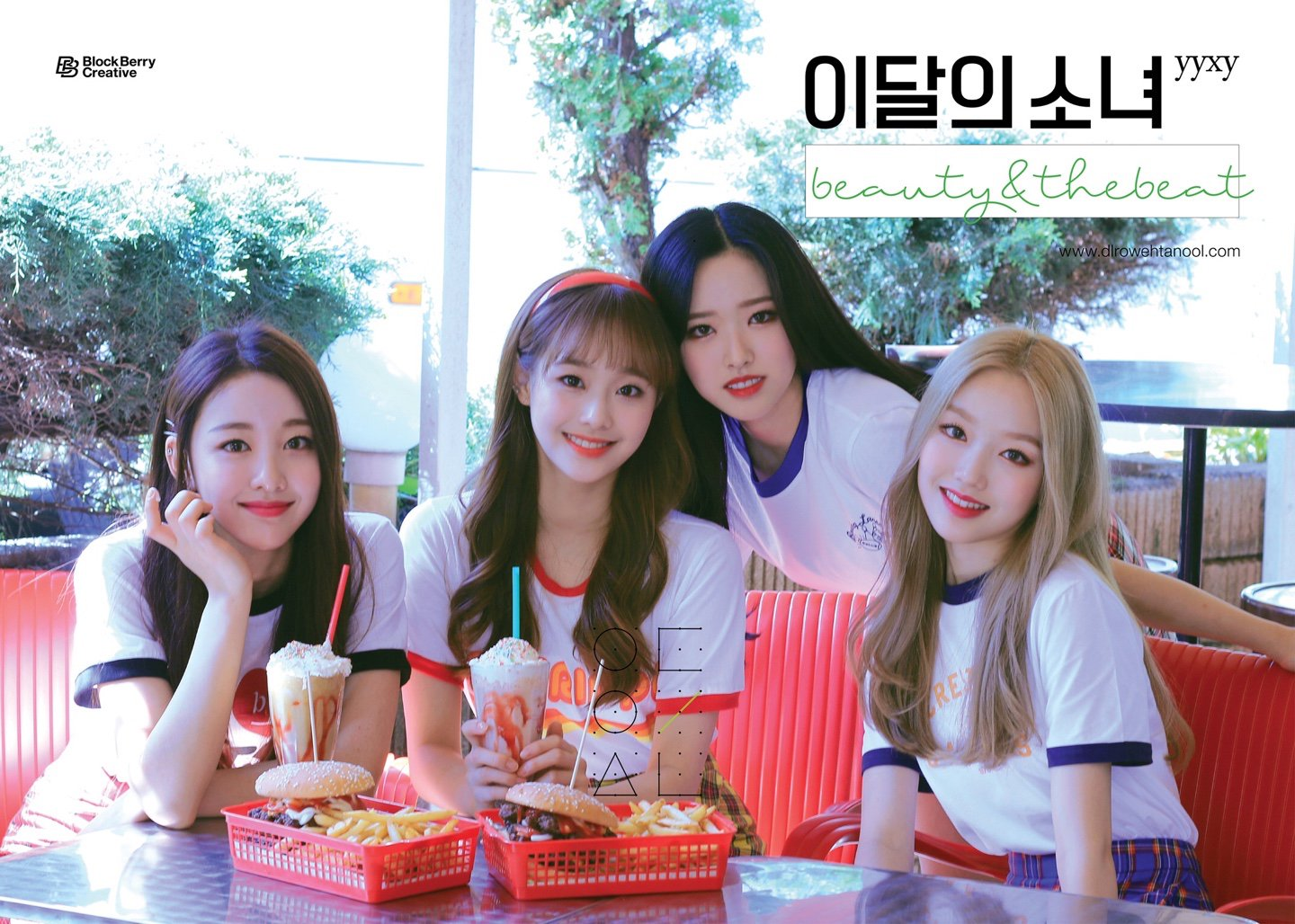 I was not prepared for this! The fabulous upcoming K-Pop girl group Loona, formed by Blockberry Creative, have released the first teaser for their new and the latest subunit called LOOΠΔ/yyxy.

The subunit, composed of Yves, Chuu, Go Won and Olivia Hye, released the tracklist for their upcoming EP titled Beauty & The Beat. Their first single is “love4eva” and it’s the first feature with an occidental artist, coming in the form of Grimes.

In case you are none the wiser, Grimes is a Canadian musician, songwriter, record producer and visual artist who has collaborated with many artists like Brooke Candy, Bleachers, BloodPop, Janelle Monáe, Hana and more.