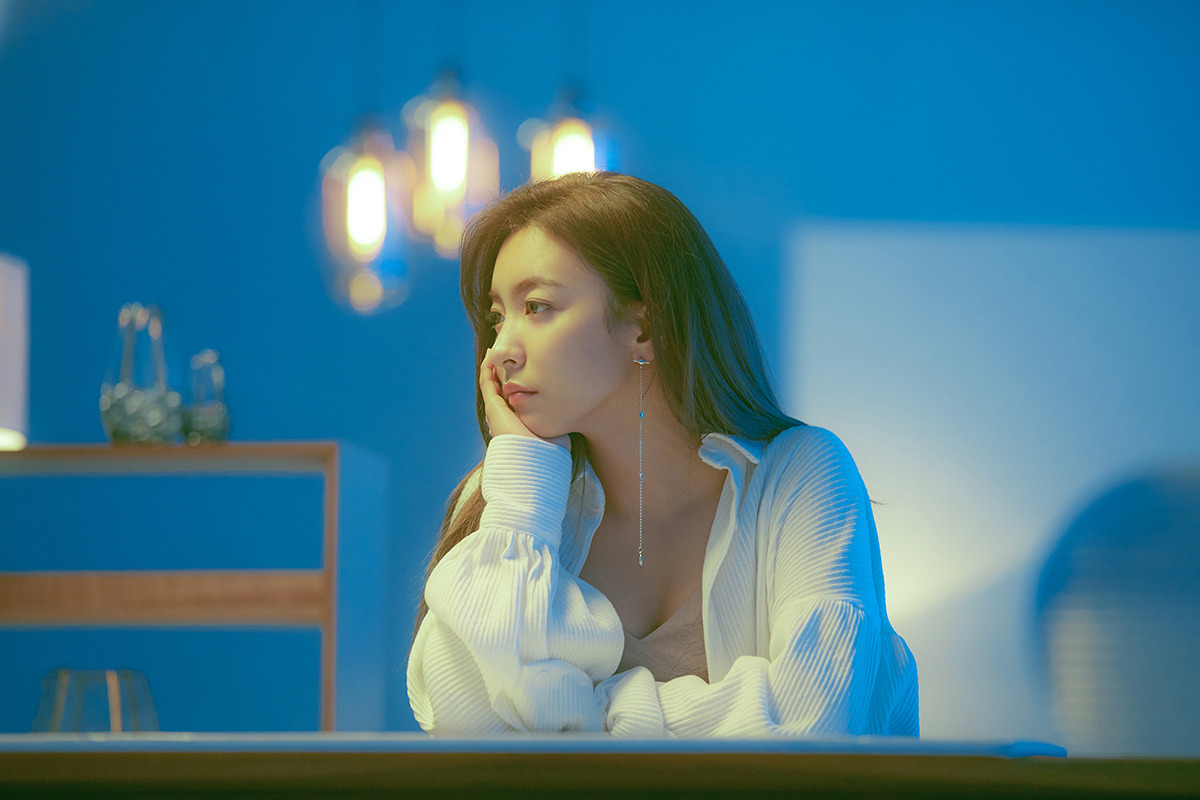 Luna has released her newest single “Night Reminiscin’” along with the music video.

Luna is also a member of K-Pop girl group f(x), formed in 2009 by S.M. Entertainment, the same company that formed many K-Pop bands like EXO or Girl Generations.

The girl group debuted with their first extended play Nu ABO. After this, they released four albums, another extended play and one repackaged album. The music style of f(x) has been described as ‘experimental’ and ‘electro-pop’.

“Night Reminiscin’” is co-written by Luna and features with new artist Yang Da Il. The track is an acoustic song that expresses the emotions of two people who have fallen in love.