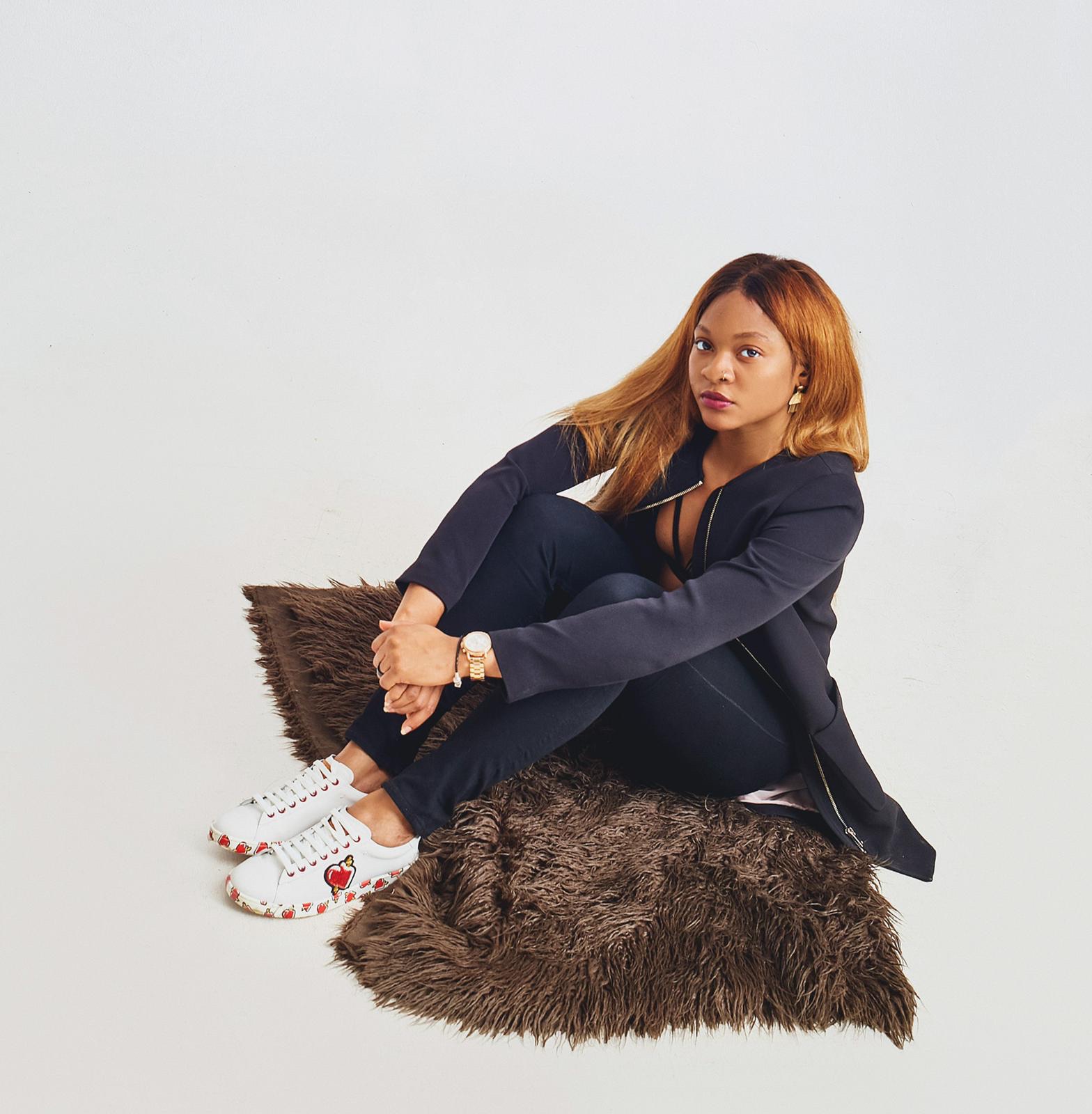 Introducing young multi-talented singer and songwriter MCIV, with a unique, powerful, and soothing voice. Born in Lagos and currently based in the States, having graduated from the University of Michigan and Lee University, MCIV’s influences are deeply rooted in the soul of the 90s, from Westlife and Craig David to Whitney Houston, and the good vibes that made the 2000s, including Aaliyah, Missy Elliot, and Eve.

Her new single is titled “MOOD” and it features fellow Nigerian artist Fefe. The track has a 90s influenced feel to it, with its slinky keyboard arrangements and bassline, over which MCIV rides the beat with her buttery smooth vocals, wordplay and catchy flow, adding sprinkles of her infectious performance prowess to the track.

Speaking about the inspiration behind “Mood”, MCIV says, “I want people to know they can be and do whatever they want (as long as they aren’t hurting anyone). I want to live like there is no box through my music. ‘MOOD’ is about thinking of the things people don’t like about you and choosing in that moment not to give a f**k about it.

You hear it when I say ‘that’s why I’m moving solo’ or ‘I’m feeling invincible’ and ‘don’t ask me why, you’re not my mom’. It takes you back to being a rebellious teen who wants a moment to embody everything everyone seems to think is wrong with her. And of course, I had to take a jab at my better half – men – let him know their money won’t get this girl“. 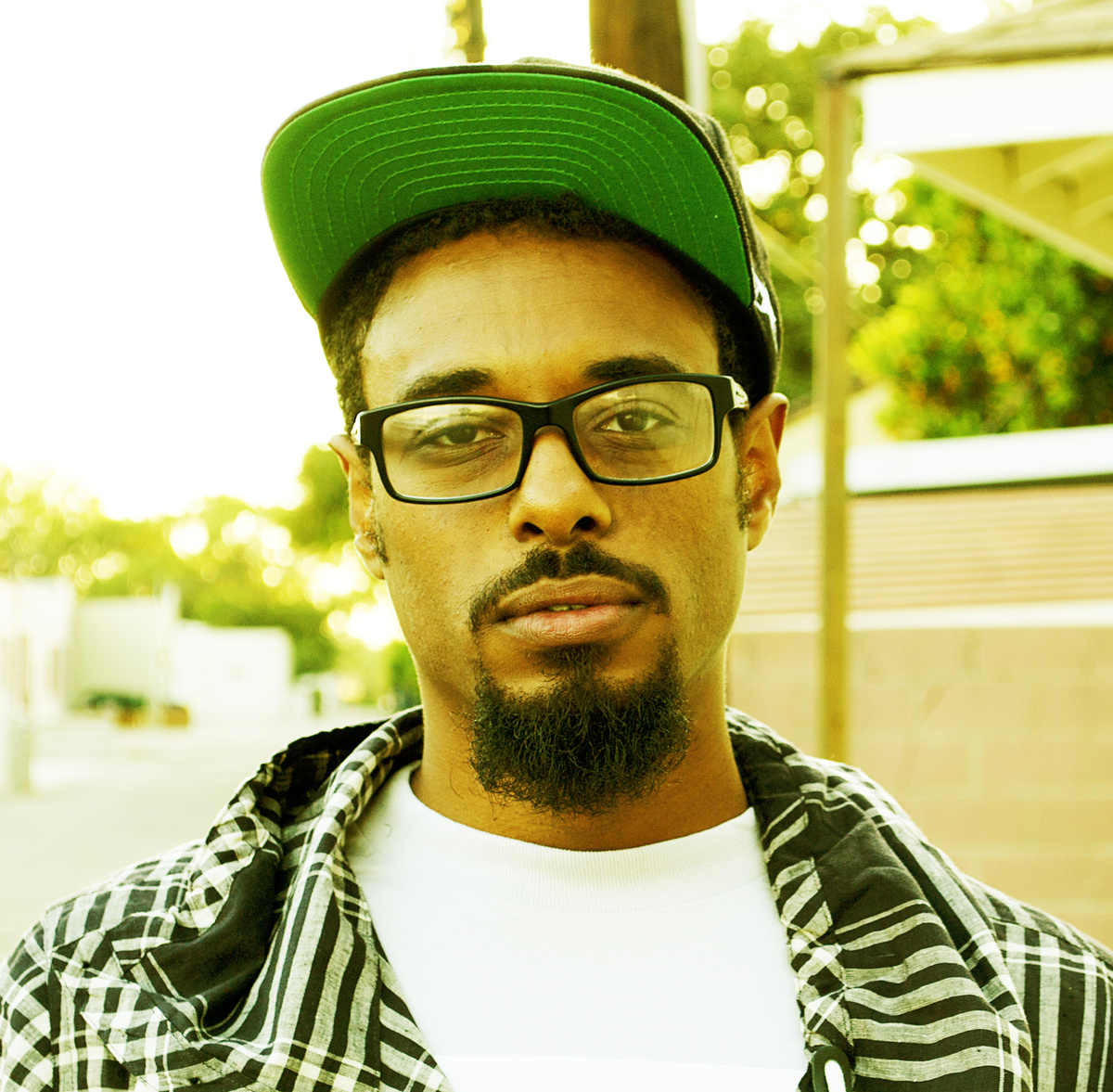 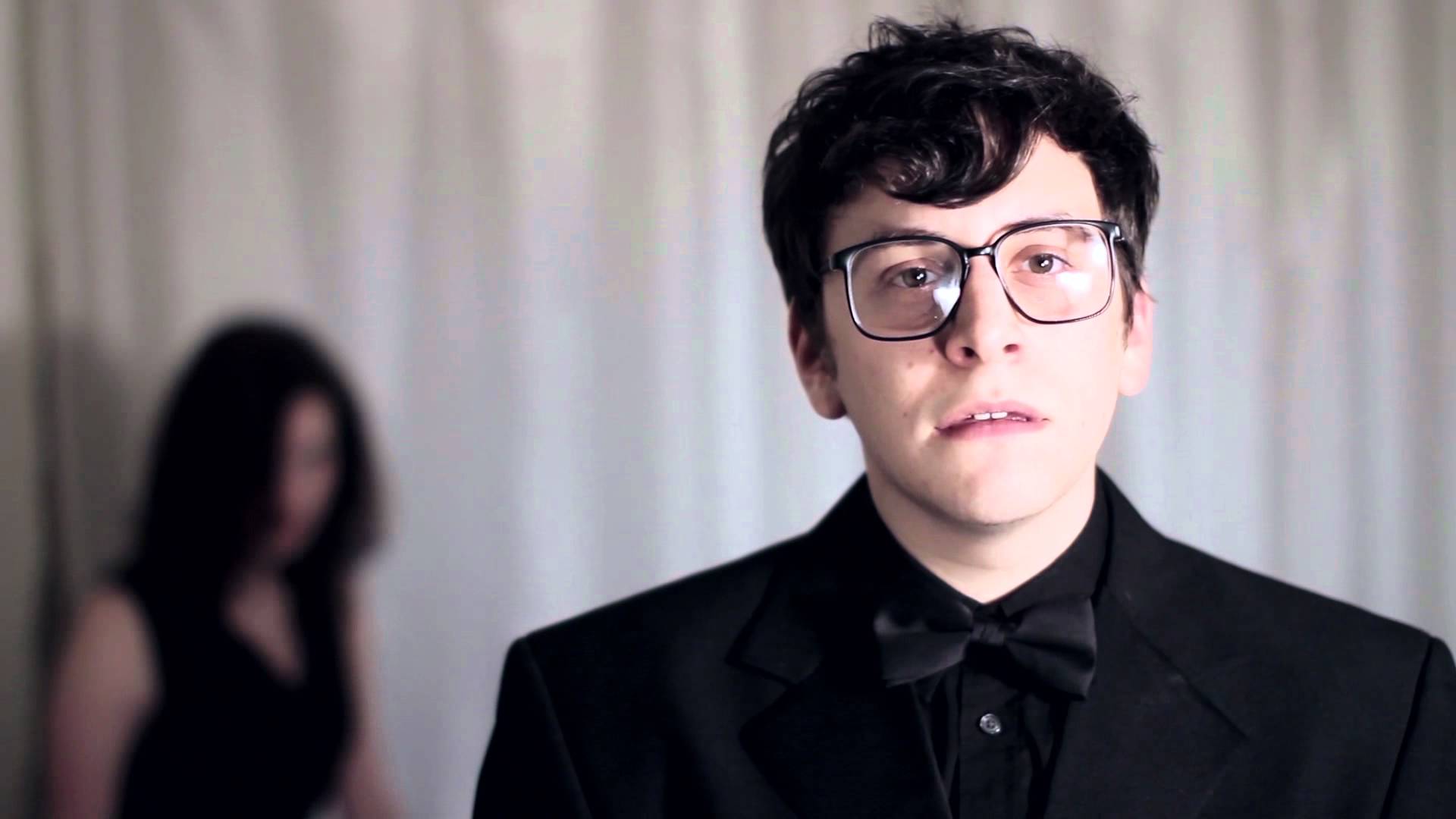 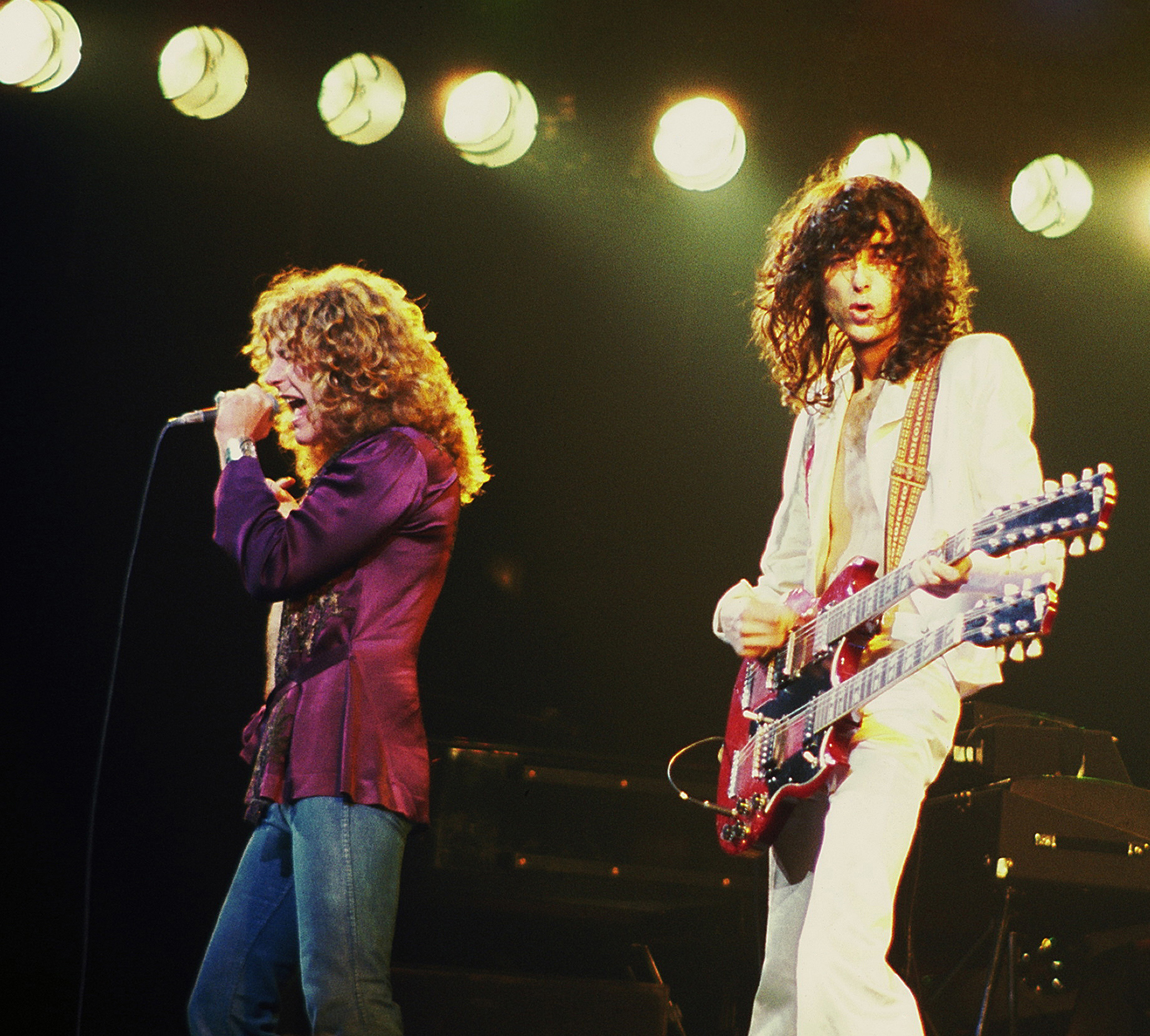 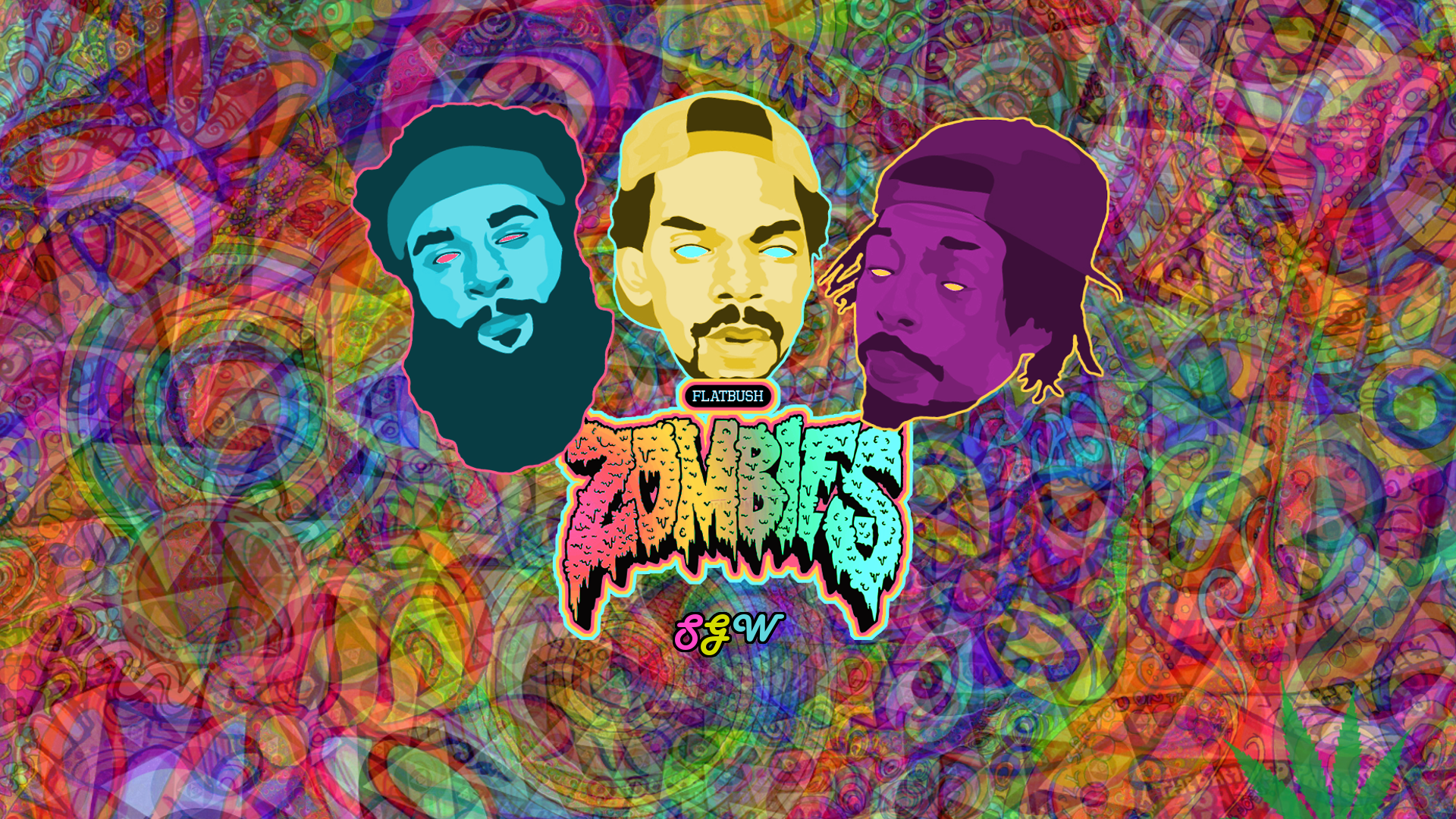 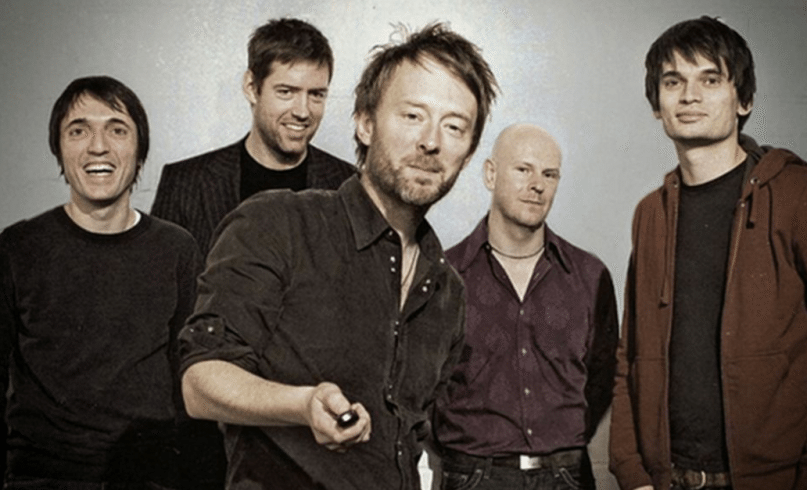 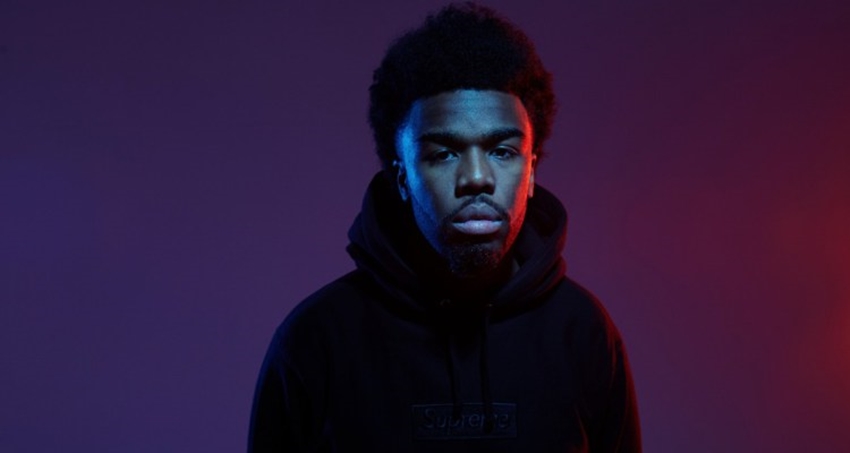 Read More
HBK’s, Iamsu! has released his latest track “Shake” with some fun visuals to get into too.  …